The newest crossover event in Fall Guys is with Microsoft’s Halo franchise. Learn how to unlock the Halo Master Chief skin for in-game cosmetics.

For players looking to unlock the authentic Master Chief outfit in Fall Guys, there is no free method to acquire it. Instead, players must head to the Fall Guys store and use Show Bucks to purchase the items. Show Bucks can be purchased in various bundles or earned through gameplay as a reward tier in the Season 1 Battle Pass.

Related: How To Complete Every Crown Clash Challenge in Fall Guys

Even though Halo is one of those exclusive games available on Xbox consoles and PC, Fall Guys has made this crossover event available on all platforms. Additionally, players can unlock in-game cosmetics like Spartan helmets and Master Chief in the Fall Guys version of the Switch or PS5.

How To Unlock The Master Chief Skin In Fall Guys

There are three total Halo cosmetic skins available in the Fall Guys store. They are the Master Chief skin, the Brute Chieftain skin, and the Covenant Grunt skin. The Master Chief skin on its own will cost 1200 Show Bucks. However, players can purchase the bundle of all three skins for 2,400 Show Bucks, which is about $20 USD. This bundle will also come with a Grunt Panic emote.

In addition to this authentic Master Chief skin, players can also unlock a nickname, nameplate, pattern, and costume without spending a dime. Players can choose the Spartan Showdown showcase in Fall Guys from the Show Selector screen to start completing in-game challenges. Players are required to complete the following challenges:

Each challenge will reward the player with 100 helmets that can be used to unlock the following Fall Guys cosmetic items:

Players looking for the authentic Master Chief skin will have to pay, but there are still excellent alternatives for free through gameplay for Halo fans. For example, the Purrfect Helmet costume is a pink Spartan helmet with cat ears. Fans of crossover events like Halo should keep looking for the next big event.

Next: How To Fix The ‘Failed to Login’ Error in Fall Guys

Jeremy Jones was born and raised in Lexington, Kentucky. He previously graduated from Eastern Kentucky University with a Master’s in Sports Management. He’s a fan of the Indianapolis Colts, Boston Celtics, Arsenal FC, and all things University of Kentucky. He loves to play fantasy football and all things that involve gambling. 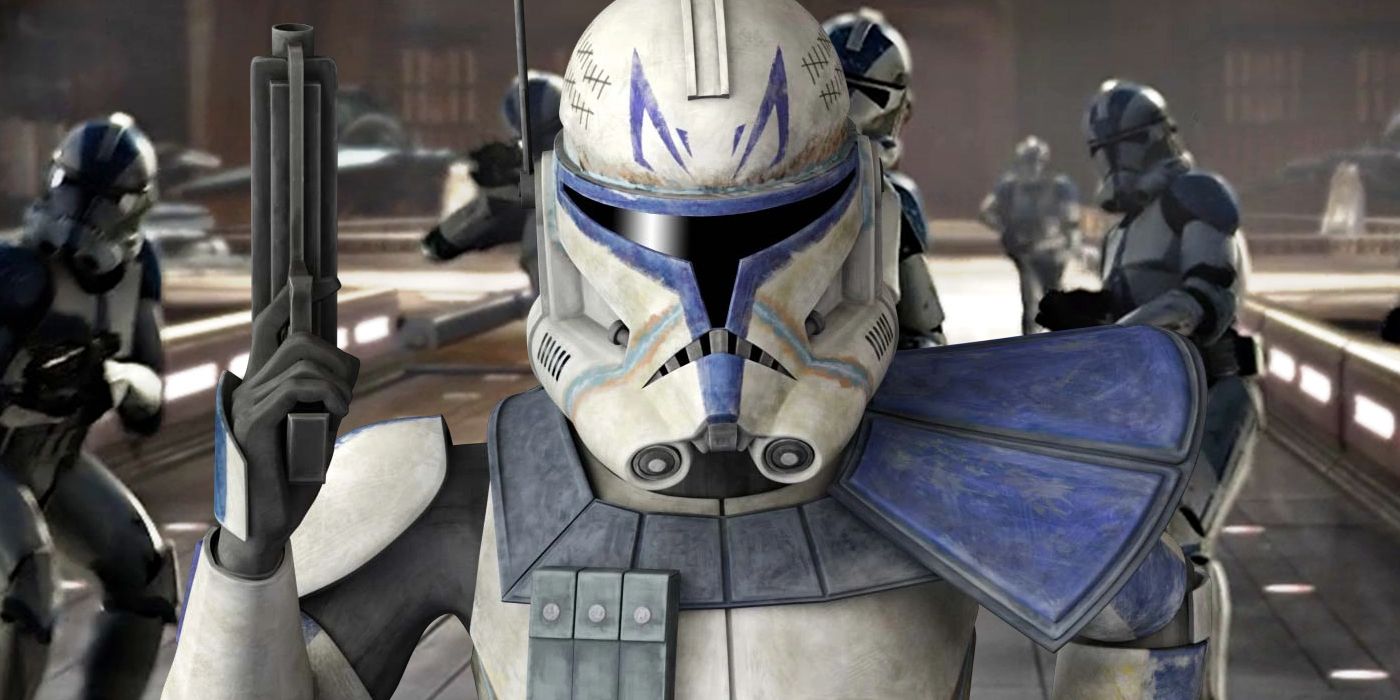 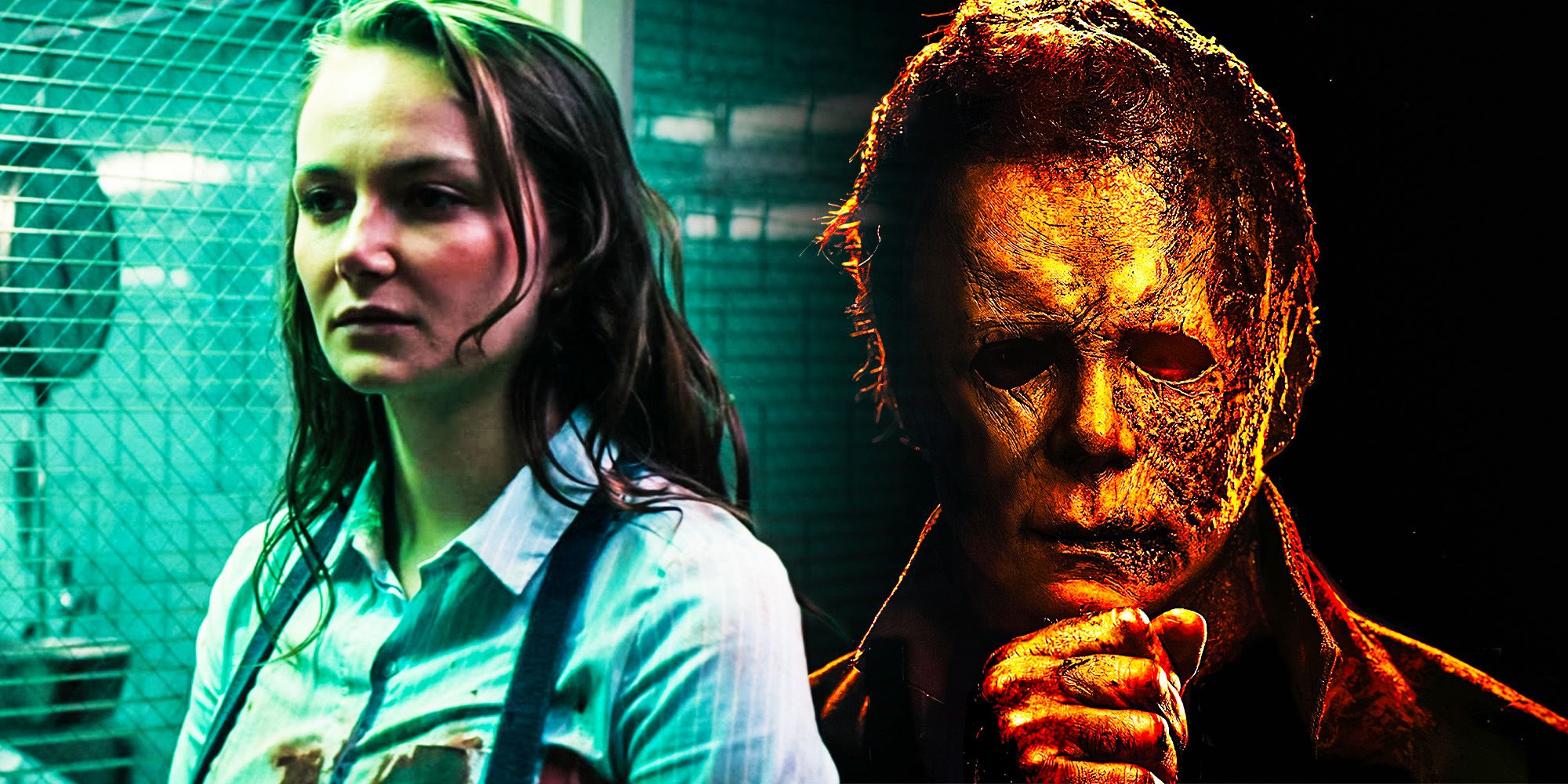