Replacing the screen on an iPhone 13 appears to stop Face ID from working, even if the new screen is a genuine and original Apple product.

Tests conducted by a YouTube channel suggests that getting a third-party repair shop to replace the screen on Apple‘s iPhone 13 might cause Face ID to stop working completely. Apple has always been averse to the idea of third-party repairs and the company has often faced severe criticism from right-to-repair advocates over its policies and approach to outside repairs. The latest video and its takeaways are unlikely to lessen those criticisms.

Apple unveiled the iPhone 13 series during its ‘California Streaming’ event earlier this month. The devices bring big improvements to the cameras and displays, especially with the inclusion of the macro photography mode and a 120Hz refresh rate. That said, most of the improvements are largely evolutionary rather than revolutionary, which means they will only appeal to folks looking to upgrade from the iPhone 11 or older.

According to the Phone Repair Guru YouTube channel, replacing the screen on the iPhone 13 causes Face ID to stop working, even if the new screen is a genuine and original Apple product. In the video, the host swaps out an iPhone 13 display with another one from an identical iPhone 13 unit. Following the switch, the Face ID function stops working completely. This is in spite of the fact that none of the Face ID hardware is fused with the display panel.

Replacing the microphone, ambient light sensor, and proximity sensor assembly does not break Face ID, but changing the display inexplicably shows an error message and blocks the identification feature from working, forcing the user to resort to a passcode to unlock their phone. As seen in the video, the error message from Apple reads: “Unable to verify this iPhone has a genuine Apple display.” Even trying to reset Face ID generates an error, which says “Face ID is not available. Try setting up Face ID later.” In the video, both the displays involved are said to be genuine and authentic Apple products that shipped with two identical iPhone 13 units. While there’s a chance it is only a bug that Apple will fix with a future update, it is also likely that it is an intentional barrier that prevents users from taking their device to third-party repair shops.

Phone Repair Guru does explains that transferring some chips to the new screen may bring back Face ID, but the process is apparently “too sophisticated” for most repair shops, making it a service they are unlikely to provide. Apple has not yet issued an official statement on the issue but, based on the company’s history of fighting against third-party repairs, it won’t be a major surprise if this is just another move in that direction.

Next: Here’s Why Third-Party Apps Don’t Run at 120Hz On Your iPhone 13 Pro

These Are the Stories of the Brave Women Who Testified Against R. Kelly In His Sex Trafficking Trial - E! Online 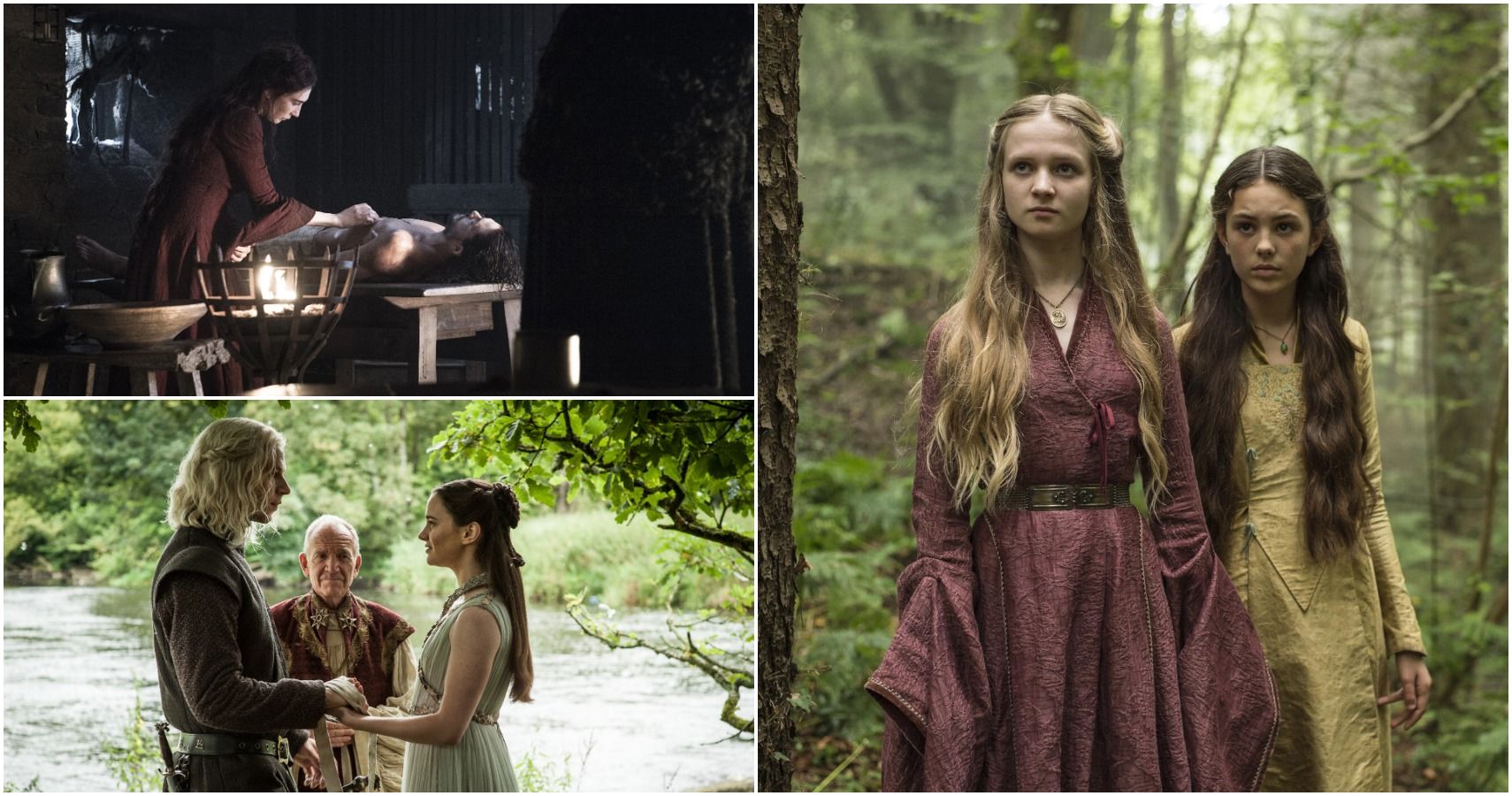 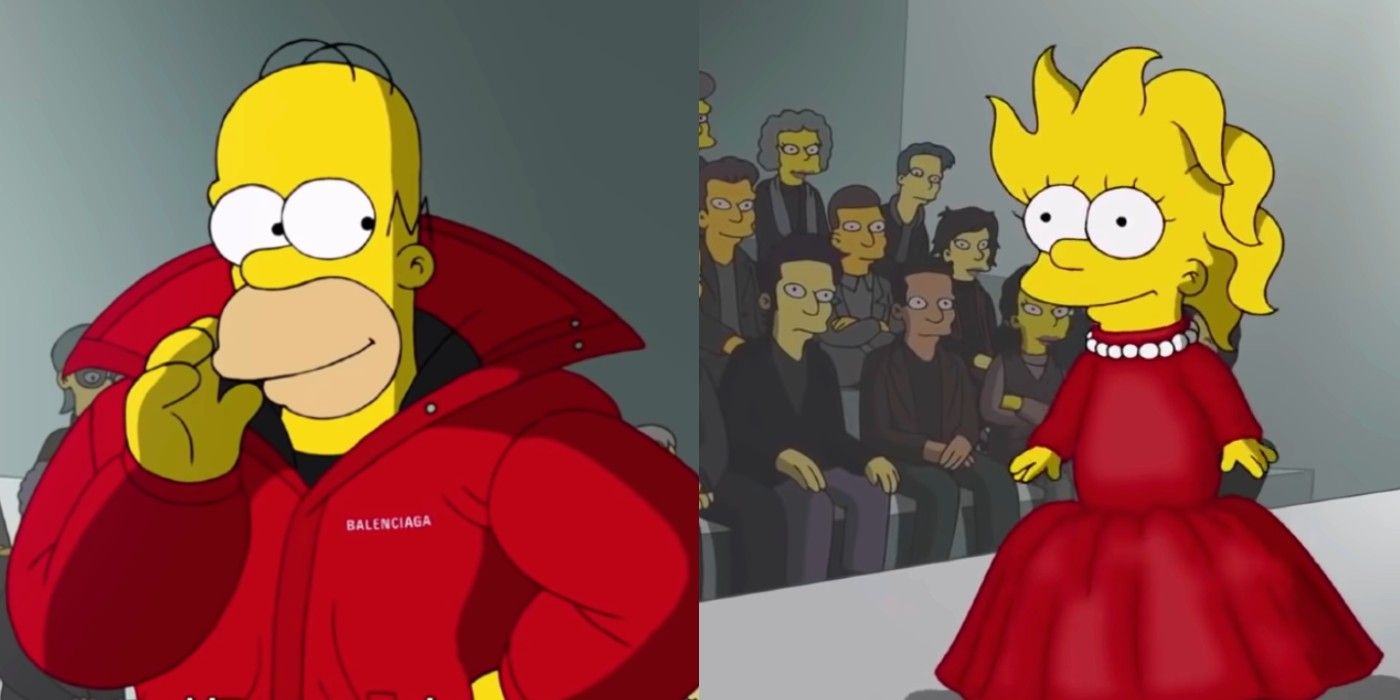 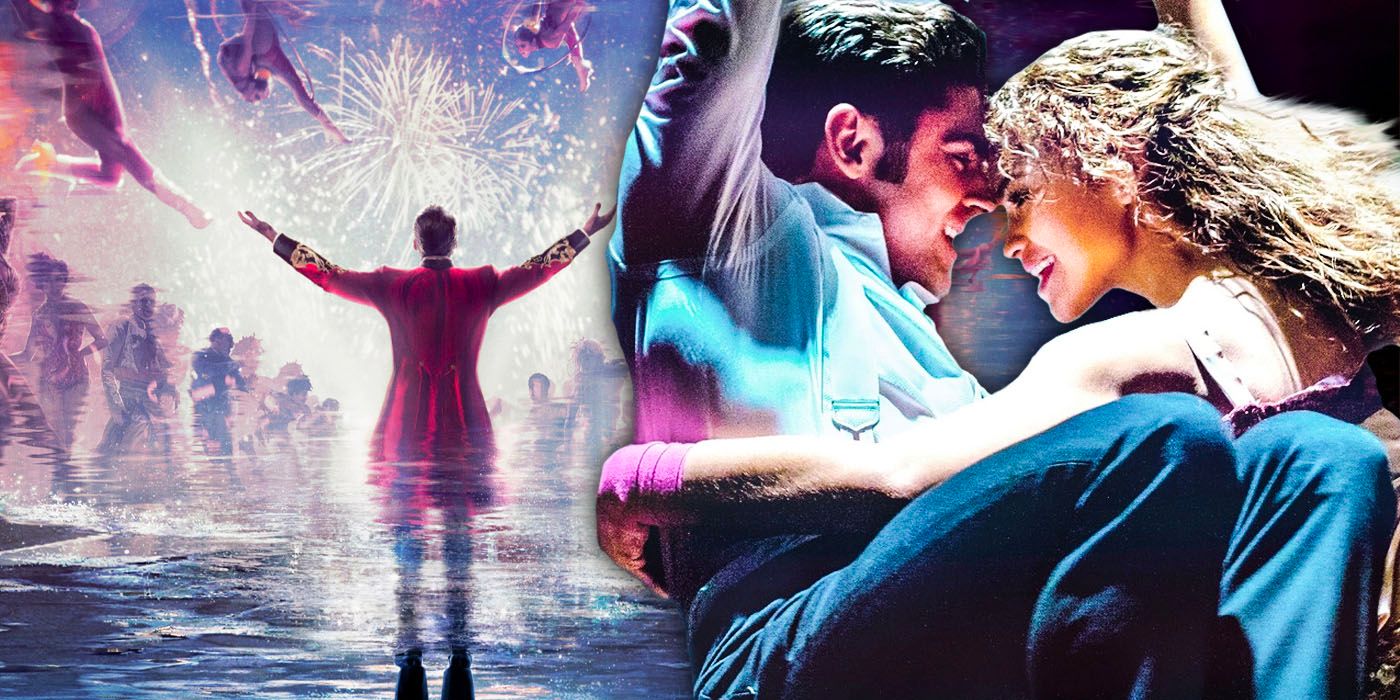 Why Critics Hated The Greatest Showman (And Why They’re Wrong) 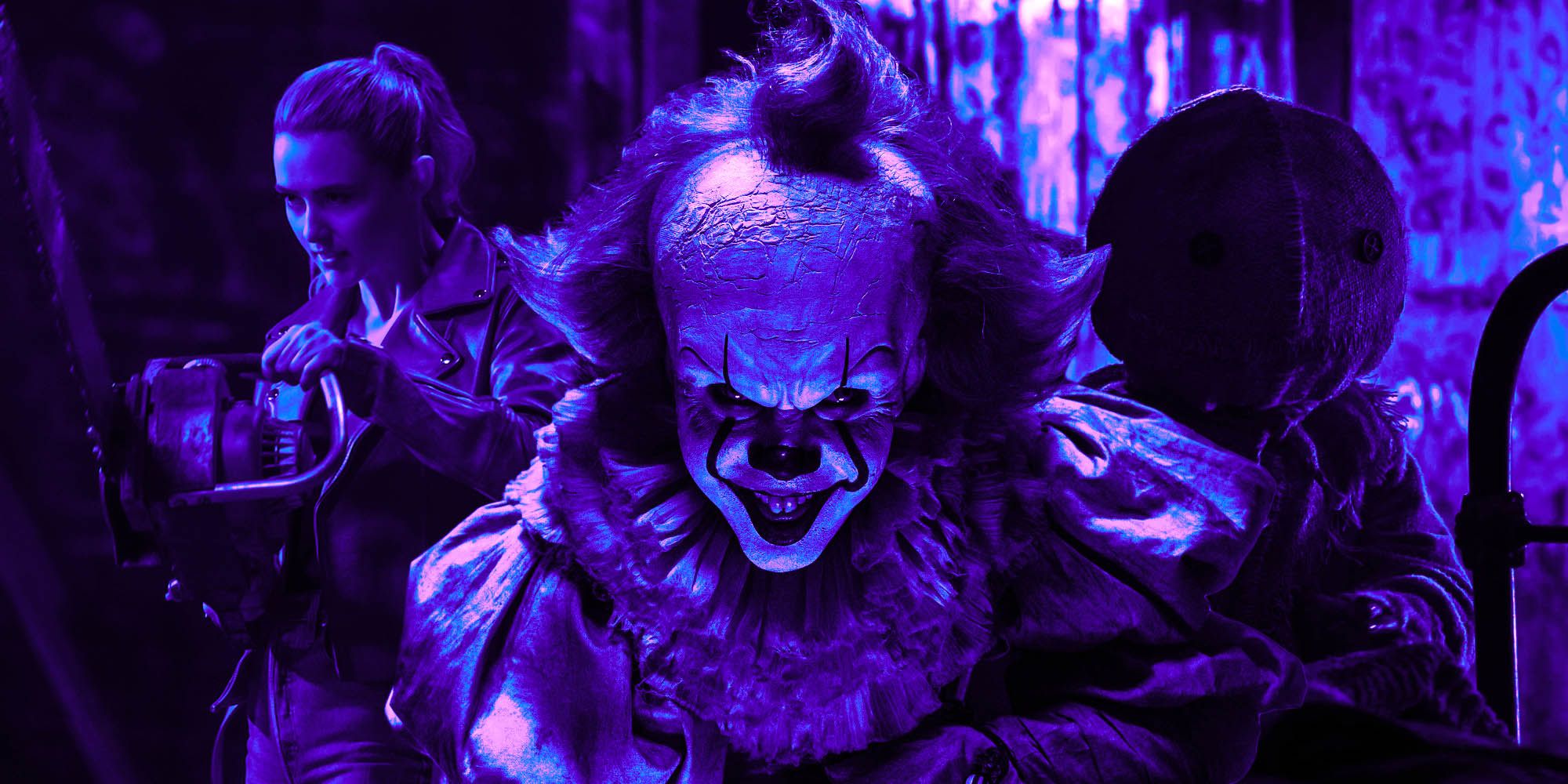 The Best Horror Movies On HBO Max For Halloween 2021