The post pokes fun at the contrast between the way Animal Crossing villagers are described by players who aren’t fond of them, versus the way the villagers look wholesome and inoffensive from the outside looking in. The Animal Crossing community has embraced the Bill Wibbly meme, now using the phrase “Bill Wibbly” to describe a villager they don’t want on their island. Others have taken to blaming the fictional Bill Wibbly for other misfortunes in-game, like when beloved ACNH villagers leave their island unexpectedly.

The Bill Wibbly meme originated from user elderly-scrolls on Tumblr, with a hand-drawn smiling pink bear wearing a yellow shirt and blue pants. The caption reads: “animal crossing players are like ‘i HATE bill wibbly, he’s a B***ARD and i want him OFF my island, he KILLED my family and BURNT my crops’ and then i look up bill wibbly or whatever and he looks like.” The post has been reblogged on Tumblr over 119,000 times and shared widely on other social media networks. Animal Crossing has generated many memes online since its release, most recently an ACNH fan recreated a SpongeBob SquarePants meme using an Animal Crossing gyroid that resembles the Nickelodeon character.

Who Is Bill Wibbly? The Villager Everyone Wants Off Their Island

Suki Newell is a game features writer for Screen Rant and live streamer on Twitch. She resides in Upstate New York with her husband and two rescue dogs.

Here Comes The Sun: A Kirsten Dunst exclusive and an artistic provocateur 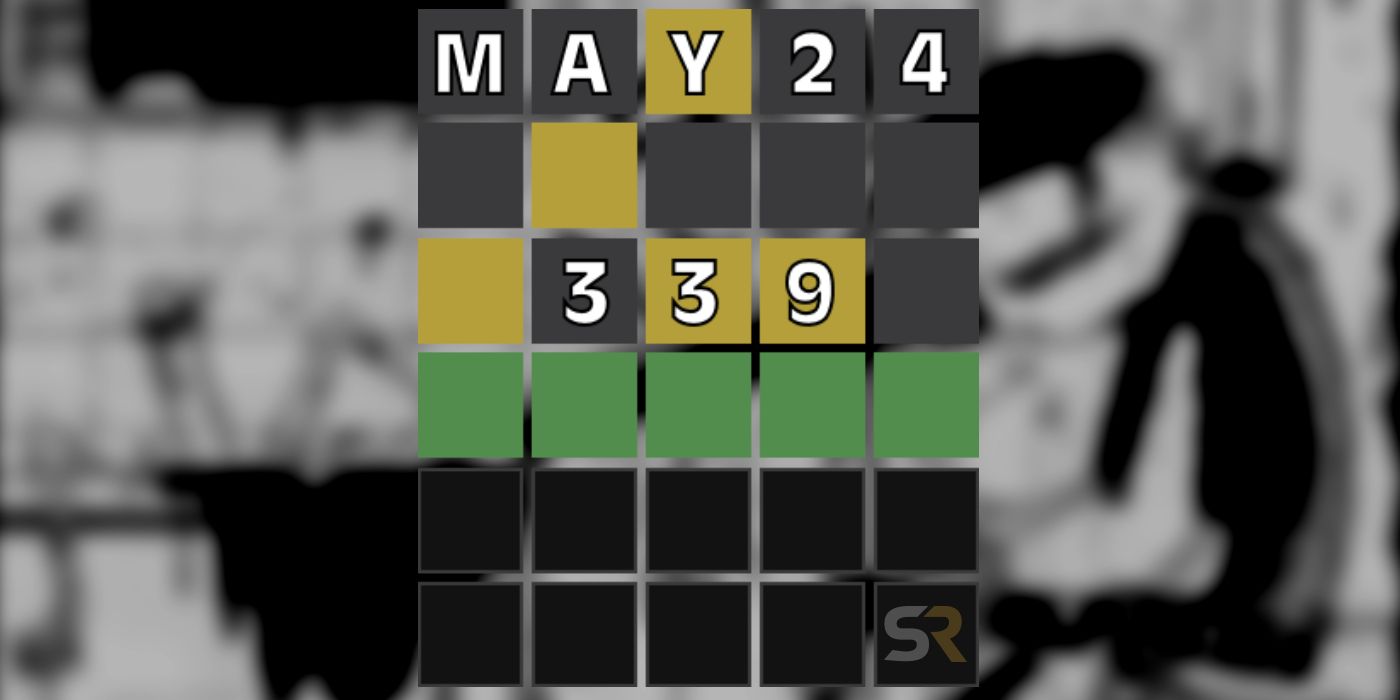 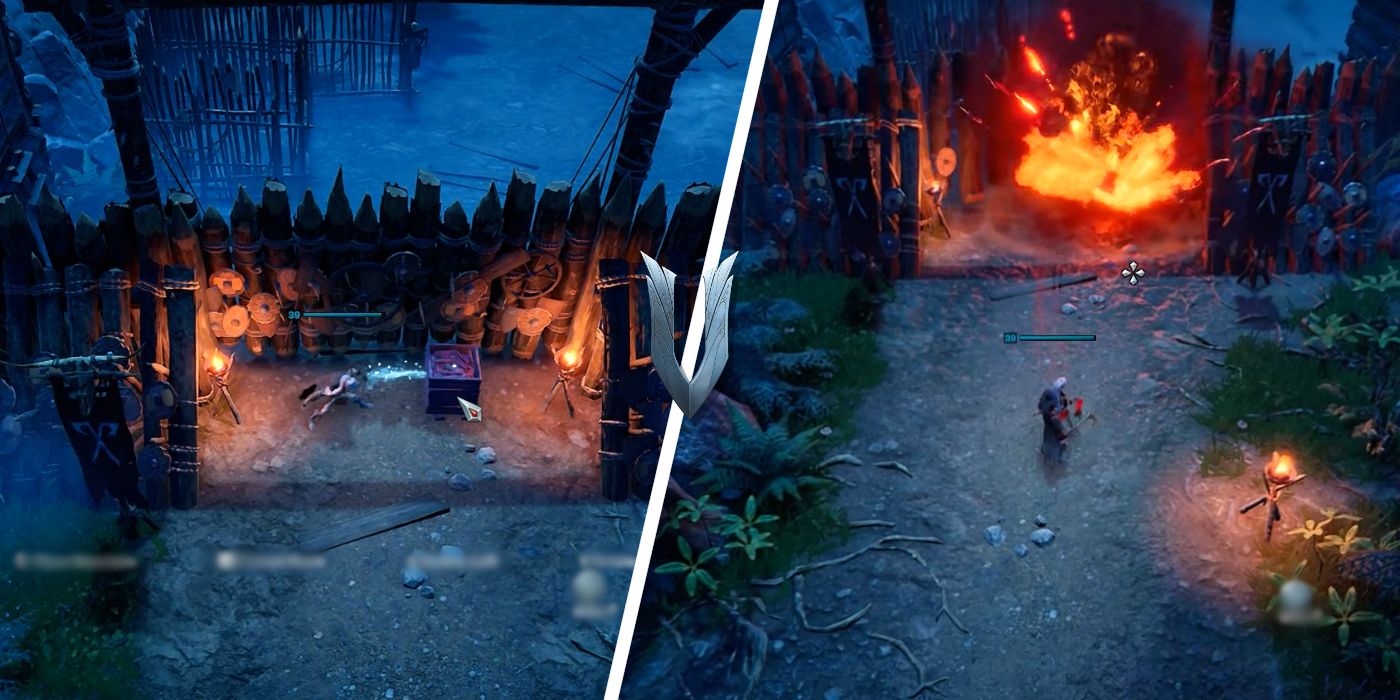 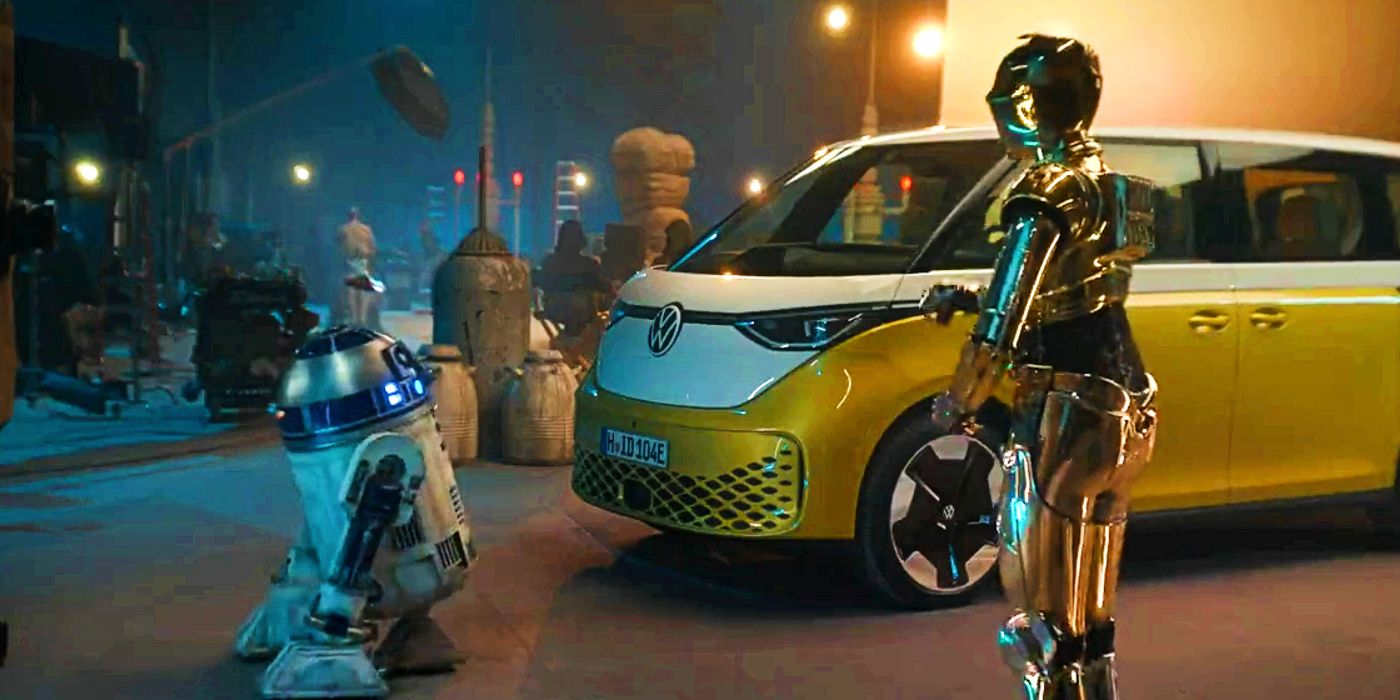 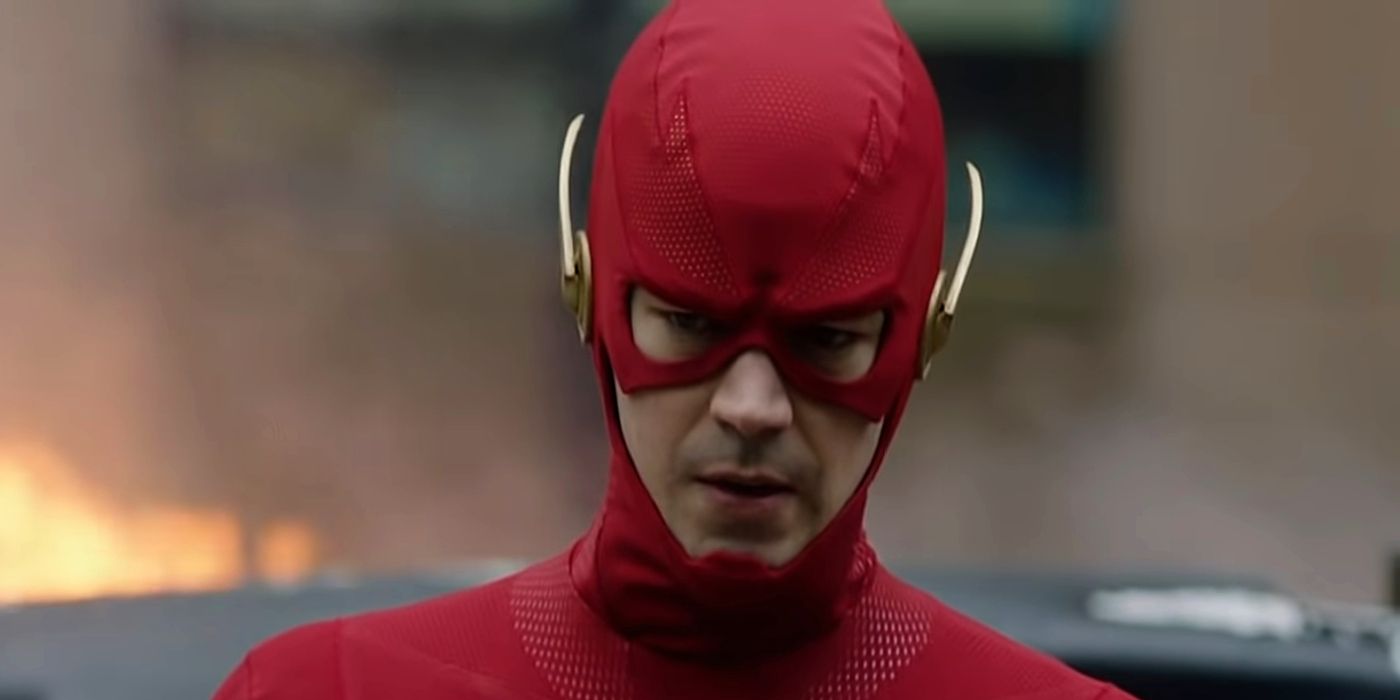 Check Also
Close
Shopping
Where Do I Put The Sofa? – The Key To Great Design
February 17, 2021