After months of keeping details about the film’s content vaulted, Nope director Jordan Peele reveals the central themes in his new horror film.

Jordan Peele finally reveals more details as to what his new movie Nope is about. Nope is the third feature film from the director, marking another entry into his horror-film-turned-social commentary filmography. Nope brings back Get Out star Daniel Kaluuya in one of the lead roles of OJ Haywood, alongside Keke Palmer, who plays OJ’s sister Emerald. Nope also features performances from Brandon Perea, Michael Wincott, Steven Yeun, and Barbie Ferreira.

During the months leading up to the release of Nope, the film’s details have been kept largely under wraps. For a while, the eerie but cryptic initial trailers did not even reveal what the supernatural terror in the sky was. The Nope marketing campaign consisted of a series of ominous trailers and posters, including creepy motion capture posters back in June. Since then, it was made clear that Nope does indeed center around UFO activity. Over time, bits and pieces of the movie’s plot and character details have been laid out, including a tease of Kaluuya’s Nope character and a trailer that seemed to specify more details about the film’s plot.

Now, Peele finally gives further details as to Nope’s themes and story details, according to Empire (via Slash Film). When asked what Nope was about, Peele initially responded “Nope!’ in a joking retort, but ended up revealing more specific details about the film. Peele revealed that he intended to make a “spectacle” with Nope that would “put an audience in the immersive experience of being in the presence of a UFO.” He leaned into that spectacle, and what was driving it. From a thematic standpoint, Peele highlights the central relationship between OJ and Emerald in the film, noting that Nope is also about “a brother and sister, and healing their relationship.” Check out the full quote from Peele:

“Nope! [Laughs] No, no, I can answer this. If I can’t, I’m in the wrong place, am I not? I started off wanting to make a film that would put an audience in the immersive experience of being in the presence of a UFO. And I wanted to make a spectacle, something that would promote my favorite art form and my favorite way of watching that art form: the theatrical experience. As I started writing the script, I started to dig into the nature of spectacle, our addiction to spectacle, and the insidious nature of attention. So that’s what it’s about. And it’s about a brother and sister, and healing their relationship.”

Nope’s thematic emphasis on brother and sister’s relationship does not come as a complete surprise. Kaluuya previously revealed that his Nope character was estranged from his sister in the film. In the trailer, Emerald comes back to the California gulch town after the death of her and Kaluuya’s father. This setup makes a natural breeding ground for fractures and repairs within an already unstable sibling relationship, making that particular thematic plot line logical. The particular emphasis on “the nature of spectacle” and “the insidious nature of attention,” however, is a new thematic revelation from Peele. These thematic ideas ascribe new meaning to the UFOs revealed in recent trailers. While the knowledge that the residents of the Nope town do in fact experience UFO behavior is not news at this point, Peele’s thematic impetus for their inclusion shines fascinating new light on the meanings present within Nope.

So, it looks like Nope will officially be another Peele film ripe with social commentary. By focusing and spectacle, and by extension media attention, Peele scrutinizes a facet of horror and his own favorite art form. Knowing these themes, however, does not reveal very specific details away about the specific storylines within Nope, but rather reframes the plot teases that audiences of which audiences have already been made aware. Peele will still have a lot of surprises in store with Nope, likely keeping audiences on the edge of their seats as he did with the twists and turns in Get Out and Us. As viewers keep these themes in mind going into Nope, it will hopefully lay a groundwork for interesting discussion of the film after it is released.

Civil War’s Sokovia Accords ARE In MCU Phase 4 (We Have Proof Now!)

Hannah Gearan is a news writer for Screen Rant. She joined the platform in Spring 2022, whilst completing her final year as an undergrad at Wesleyan University, where she studied Film, Environmental Studies, and Writing. A lifelong film fan, Hannah has a wide-ranging taste including dark comedies and documentaries, and she loves a good miniseries. Based out of the Northeastern United States, Hannah spends her free time writing, listening to folk music, visiting covered bridges, and trying to find the best ice cream in New England. 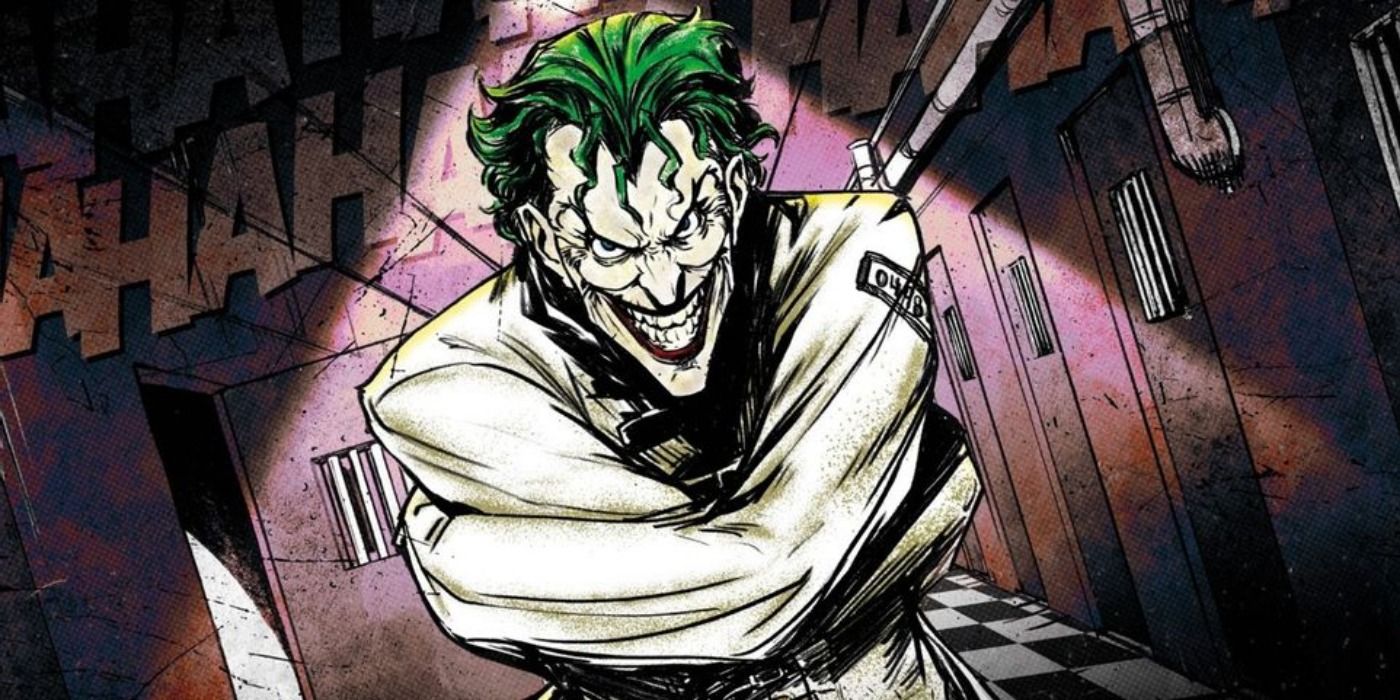