Marvel greets all of the MCU‘s superhero dads for Father’s Day 2022, but also includes some eyebrow-raising picks like Thanos. More than ten years after it began, the MCU is still going strong with a robust mixture of movies and television shows. Currently, the behemoth franchise is unraveling its latest Disney+ series, Ms. Marvel, while gearing up for the July release of Thor: Love and Thunder. Beyond that, Marvel has She-Hulk in August and Black Panther: Wakanda Forever in November.

When the MCU started in 2008, fathers were already a big part of the franchise’s storytelling. Tony Stark was dealing with his problematic relationship with Howard Stark in both Iron Man and Iron Man 2. Meanwhile, in Thor, Odin’s parenting of Thor and Loki received plenty of attention. Beyond Phase 1, fathers have come in all shapes and sizes. Hawkeye and Ant-Man are the most prominent family men in the franchise, not to mention Hank Pym. The MCU also shows that not all fathers are great, as seen with Thanos in Avengers: Infinity War and Avengers: Endgame. So far in Phase 4, Shang-Chi‘s Wenwu and Black Widow‘s Alexei Shostakov/Red Guardian have also been introduced.

Related: The MCU Just Insulted The Avengers & Guardians In 10 Ways

For this year’s Father’s Day, Marvel UK celebrates all these dads and more in a new social media post. In the caption, they’re called “Super Hero dads.” However, some fans are quick to point out that not all of the fathers included are heroic. If anything, it shows how varied the MCU is when it comes to its characters. Check out the slide of images below:

As sweet as this post is, the comment section is littered with criticisms from fans. Some of them point out that it completely misses Tony, who didn’t have a kid until the last five years of his life but functioned as a pseudo-dad for some characters like Vision, Peter Parker, and Nebula. Others oppose both Thanos and Odin’s inclusion in this list. While the Allfather was initially hailed as a good dad, Hela’s arrival in Thor: Ragnarok motivated people to re-examine his parenting style. Aside from how he raised his firstborn, the way he pit Thor and Loki against each other was wrong. Finally, Thanos was simply a horrible dad. Though he seemed to genuinely love Gamora, he was still abusive to her, not to mention Nebula.

Granted that no father is perfect and the MCU has shown its fair share of flawed but devoted patriarchs, it remains questionable about whether Thanos deserves to be a part of the above post. Despite Marvel Studios’ attempt to humanize the villain, he was still abusive to his kids. If anything, Shang-Chi‘s Wenwu better fits the bill of disillusioned fathers who genuinely loved their kids. While the Mandarin still raised Shang-Chi and Xialing poorly, the end of Shang-Chi and the Legend of the Ten Rings proved that he loved his kids. As the MCU continues to grow, perhaps next year’s Father’s Day post will feature some new additions.

10 Best Superhero Movies Of All Time, According To IMDb 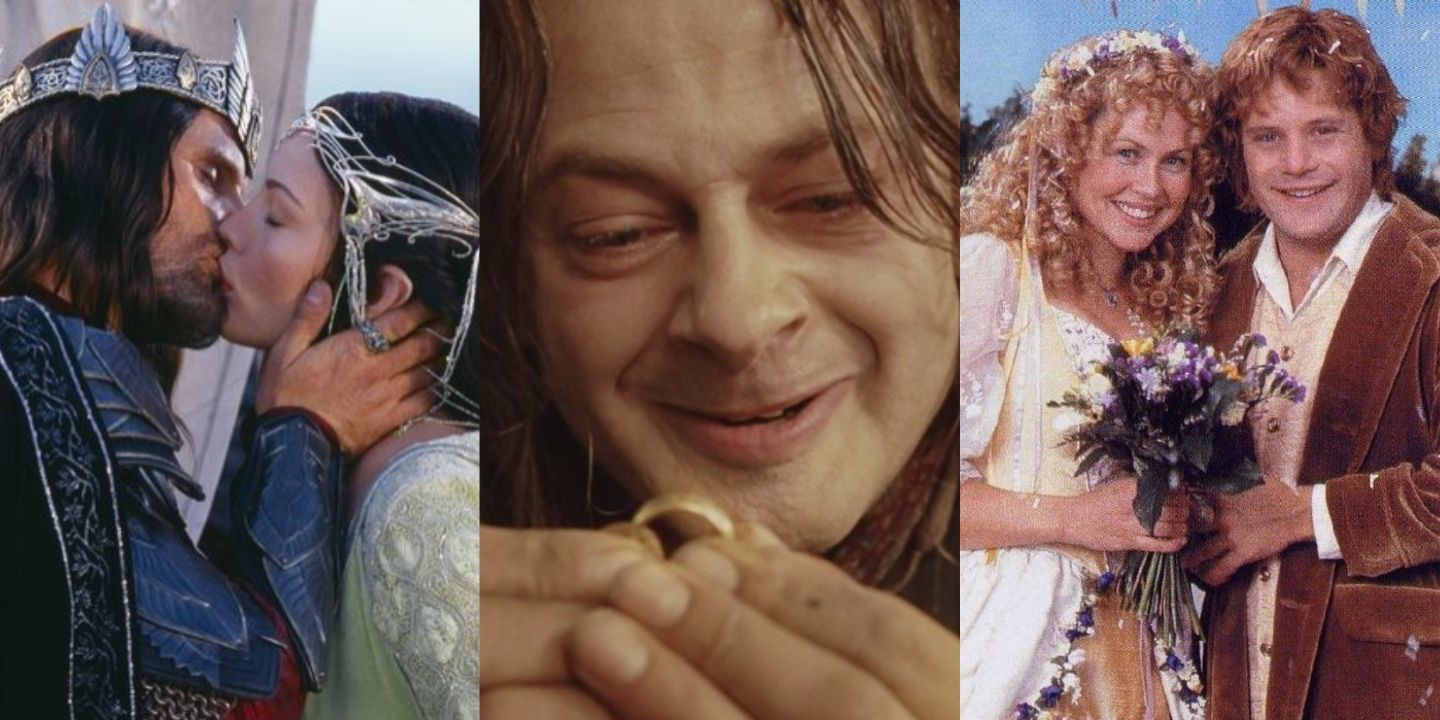