Marvel’s Avengers should look to the MCU for inspiration in 2022 and develop an operation based on WandaVision, with Scarlet Witch as a playable hero.

With Marvel’s Avengers‘ slate of 2022 content still unannounced, it would be interesting to see the game add an Operation (what the game calls its short, story-based DLC packs) that takes inspiration from the MCU show, WandaVision. While Crystal Dynamics has teased the 2022 roadmap for Marvel’s Avengers, it is not yet known whether any more Operations are planned. However, based on the game’s past releases, in tandem with the leaks and datamines, it appears likely that more Operations may be on the way. Past Operations in Marvel’s Avengers have taken inspiration from iconic Marvel Comics storylines, like The Incredible Hulk: Future Imperfect and Hawkeye: My Life As A Weapon, but so far, none have pulled directly from the Marvel Cinematic Universe. With the recent additions of several MCU inspired skins making their way into the game, it would make sense to see storylines inspired by the MCU.

Based on datamined information, it is looking likely that the next Operation coming to Marvel’s Avengers will focus on She-Hulk. While it is possible that the rumored She-Hulk Operation may take inspiration from her upcoming MCU show, WandaVision may provide a more interesting backdrop for Marvel’s Avengers’ first MCU-inspired Operation. As the first canonically MCU show to release on Disney+, WandaVision proved to be a breakout hit for the streaming service, capturing the attention of critics and MCU fans alike. The fact that it has remained a major source of fan theories and speculation months after its release goes to show how pivotal it’s been to the MCU’s fourth phase.

Related: Marvel’s Avengers 2022: Every Character Who Could Join The Game

A WandaVision-inspired Operation could not only bring the show’s unique design and storytelling to the game, but it could also provide the perfect introduction to Scarlet Witch in Marvel’s Avengers. Scarlet Witch has been one of the most requested characters among fans of Marvel’s Avengers, and her addition would not only bring another major MCU player into the game, but it could also help to vary the skill sets among the playable roster. As a wielder of Chaos Magic, Scarlet Witch’s abilities differ drastically from the current playable cast (whose abilities range from brawling strength to technology, with Thor being the notable exception), and could be used to set up an interesting kit focused on party support, area-of-effect attacks, or debuffs.

What A WandaVision Operation Could Bring To Marvel’s Avengers

While Scarlet Witch would certainly make an interesting addition to the game and help to expand Marvel’s Avengers‘ roster of female heroes, a WandaVision inspired Operation could potentially bring a lot more to the table. In the WandaVision show, Scarlet Witch used her powers to transform a small town into various different sitcom towns, inspired by different eras of sitcoms. Marvel’s Avengers could capitalize on the reality-bending storyline to make drastically differing levels, each inspired by various eras of sitcoms, littering each mission with Easter Eggs and small details based around each era.

In addition, it could introduce two new Villain Sectors, themed around two of WandaVisions‘ deadliest villains, Agatha Harkness and White Vision. Both of these villains feature a wide range of powers that would set them apart from Marvel’s Avengers‘ current slate of villains. The setting could also give Marvel’s Avengers‘ writers the chance to tackle a more comedic storyline (albeit with darker undertones), contrasting with the game’s more typically serious stories.

A WandaVision-inspired Operation could also provide an opportunity to introduce a new limited-time event, expanding on Marvel’s Avengers‘ three typically recycled events. The new limited-time event could include WandaVision-themed challenges that allow players to unlock new skins for each character based on classic sitcom characters or styles. With the popular WandaVision providing inspiration, a new Operation could not only keep current Marvel’s Avengers players excited about the game, but also potentially bring back those who may have lost interest back into the fold.

Michael Montgomery is a writer and Twitch streamer based out of Southern California. He has written two superhero themed novels and can regularly be found streaming Co-op games with his wife on Twitch. When not geeking out over the latest Marvel and DC video games he enjoys writing fantasy and superhero books. He is also an avid collector of anything X-Men related. 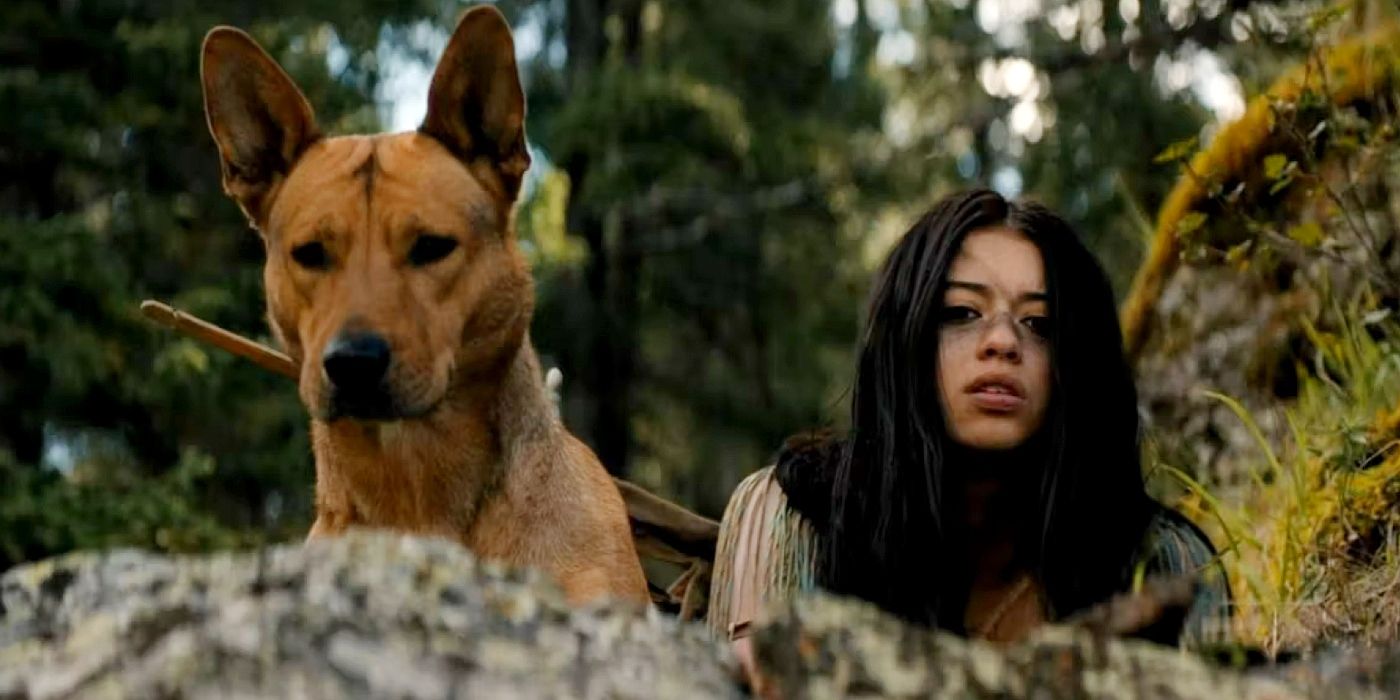