One of the earliest villains of the Marvel Universe, the Morani, are back in the Reckoning War, and they have destroyed the Shi’ar Imperial Guard.

Marvel’s latest universe-shaking event, The Reckoning War, is digging deep in the vault of the House of Ideas’ past stories to find its villains. After the “first race,” the Prosilicans (also known as the Reckoning), returned for revenge after being elevated and then abandoned by the Watchers, writer Dan Slott reintroduced another species of aliens from Marvel’s earliest years: the Morani.

Much like the Prosilicans, the Morani had appeared only once before, in 1964’s Tales of Suspense #58, by Stan Lee and George Tuska. The Morani’s introduction was more substantial than the Prosilicans, as the Reckoning had to wait for Dan Slott to grow up from a young reader to an accomplished Marvel writer in order for them to return back to Marvel canon. The Morani are a warlike race, whose leader Wrogg boasts of having conquered “every living being in sector 14.x.” Unfortunately for him, the last planet on his list, T-37X was the residence of the Watchers. The Morani felt confident in their powers, having learned how to harness the “energy of their blood cells” to produce bio-electricity. Alas, neither this power nor the Morani advanced technology proves to be more than a nuisance for a single Watcher, who punishes Wrogg and his marshal for their arrogance.

Related: Marvel’s New Reckoning War is Too Much Event For Readers To Enjoy

The Watcher, like all the members of his race, is a pacifist, so he “merely” caused a localized time acceleration that made the two Morani age to death in a matter of seconds. Such display of power, which the Watcher calls “painless” and “kind,” is possible because the forces of time and space are subject to his whim, proving that the Watchers are among the most powerful creatures in the universe. This consideration, however, only makes the Prosilicans scarier, because they possess the same power as the Watchers, but without any oaths of non-interference binding them. They are also merciless and bent on exacting their revenge on the whole universe, trying to destroy it by sparking a countless number of crises along as many galaxies.

These two races from the early days of the universe have now formed an unholy alliance. In Fantastic Four #40, by Dan Slott, Rachael Stott, and Jesus Aburtov, they invade the Shi’ar space, looking for the M’Kraan crystal, the nexus of all realities. This is a precious relic, as its destruction would bring forth the implosion of time and space, and as such is defended by the Shi’ar Imperial Guard, a legion of superpowered beings led by Gladiator, one of the most powerful characters in the Marvel Universe. This was not enough, however, as when the Fantastic Four arrive they find the Imperial Guard, including Gladiator, utterly defeated. The Morani have been armed by the Reckoning with weapons created with Watchers technology, the most advanced in the universe, and are even led by two Prosilican warriors, Rapture and Reject.

According to Jack of Hearts, the Morani are the only race delusional enough to try to invade the Watchers’ world, but they sure do not seem stupid now, standing over the elite warriors of the Shi’ar Empire. Much like the Reckoning, they hold a grudge against the Watchers, who put an end to their plans of conquest. The fact that Dan Slott has recovered a one-time villain from an obscure story of almost sixty years ago just goes to show how big of a Marvel fan he is, and a fine connoisseur of the history of the House of Ideas. These qualities make his Reckoning War an event that Marvel fans do not want to miss, as the Reckoning and the Morani emerge from the past to exact their revenge on the Watchers and the entire Marvel Universe.

Senior Comics Writer @screenrant. History PhD in my spare time. You can find me on Twitter @FrancCacc

Is The Shawshank Redemption Based On A True Story? 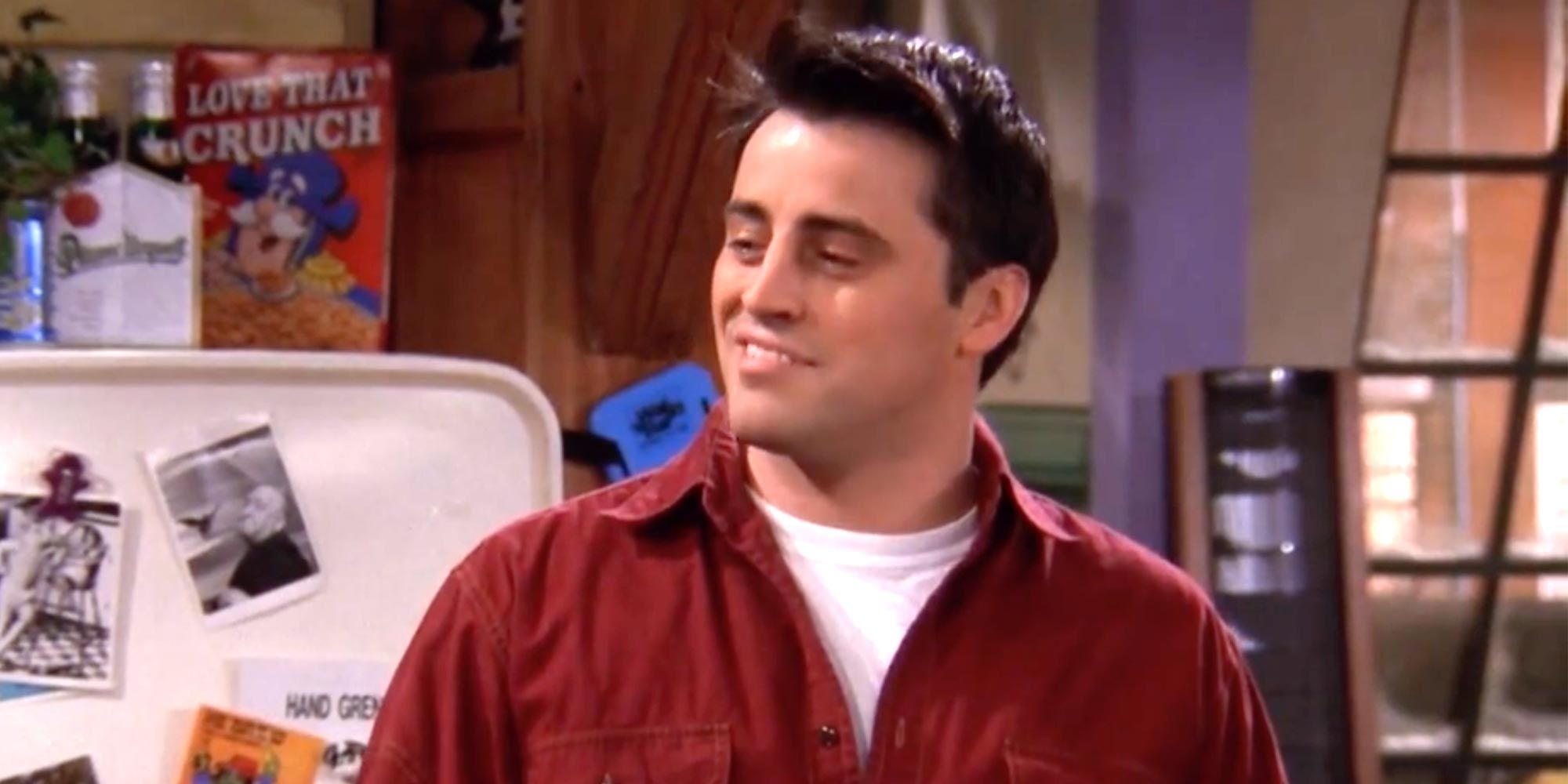 Friends: Who Joey Ended Up With (& Why He Didn’t Get Married)