The premiere viewership for Moon Knight is the second-highest for a Marvel Cinematic Universe Disney+ show. Announced in 2019 at D23, Moon Knight is Marvel Studios’ fifth live-action series for Disney’s streaming service, but it is the first to follow a new MCU character. Previous shows had recognizable characters like Scarlet Witch, Falcon, Loki, and Hawkeye. Still, now Oscar Isaac stars as Marc Spector/Steven Grant, a man with dissociative identity disorder who believes he has powers from the Egyptian moon god Khonshu. Since Moon Knight marks Isaac’s MCU debut as the title hero, it became a new test for Marvel Studios to see how well audiences would respond to an origin story on Disney+.

Only one out of six episodes have been released so far, but Moon Knight is another hit for Marvel Studios early on. The series is certified fresh on Rotten Tomatoes from critics with an 87% Fresh score, while audiences love the series even more – as reflected by the 94% Fresh audience score. This comes after Moon Knight episode 1 focused primarily on the Steven Grant identity to add to the mystery of who Marc Spector is, how he’s connected to Khonshu and the powers of Moon Knight. Although Moon Knight is a fan-favorite character in the comics, he’s not very well known in general pop culture – but that didn’t stop his show from performing well.

According to data shared by Samba TV, 1.8 million households watched the premiere episode of Moon Knight in the United States during its first five days of streaming. Samba collects data from 3M eligible households to sample how popular shows and movies are on streaming services. Moon Knight episode 1’s 1.8M viewers tie The Falcon and the Winter Soldier for the second-highest debut for an MCU Disney+ show. Both shows still trail behind Loki‘s impressive 2.5M debut but beat WandaVision and Hawkeye, which had 1.6M and 1.5M viewers. The third-party data is merely a sample of Moon Knight‘s viewership and not official figures announced by Disney or Marvel.

Although Disney+ has millions of additional subscribers at this point, it is still quite impressive that Moon Knight‘s viewership is reportedly so high. All of the other MCU Disney+ shows had the advantage of starring known Marvel characters and actors. That is why Loki being the MCU’s most-watched Disney+ show is no surprise, as Tom Hiddleston’s god of mischief is one of the franchise’s most popular characters. Moon Knight is the opposite end of that spectrum, as it stars an unknown character to most but is bolstered by a unique tone and Oscar Isaac’s leading performance.

The high viewership numbers for Moon Knight must be an encouraging sign for Marvel Studios, especially based on its 2022 Disney+ slate. The only other confirmed shows for 2022 are Ms. Marvel and She-Hulk, which also star brand-new MCU characters. Those shows could have some additional Marvel star power that Moon Knight doesn’t, but that doesn’t change that they are new to most audiences. Now, it will be fascinating to see if the show can continue this strong start and potentially even build its audience as the weeks continue. 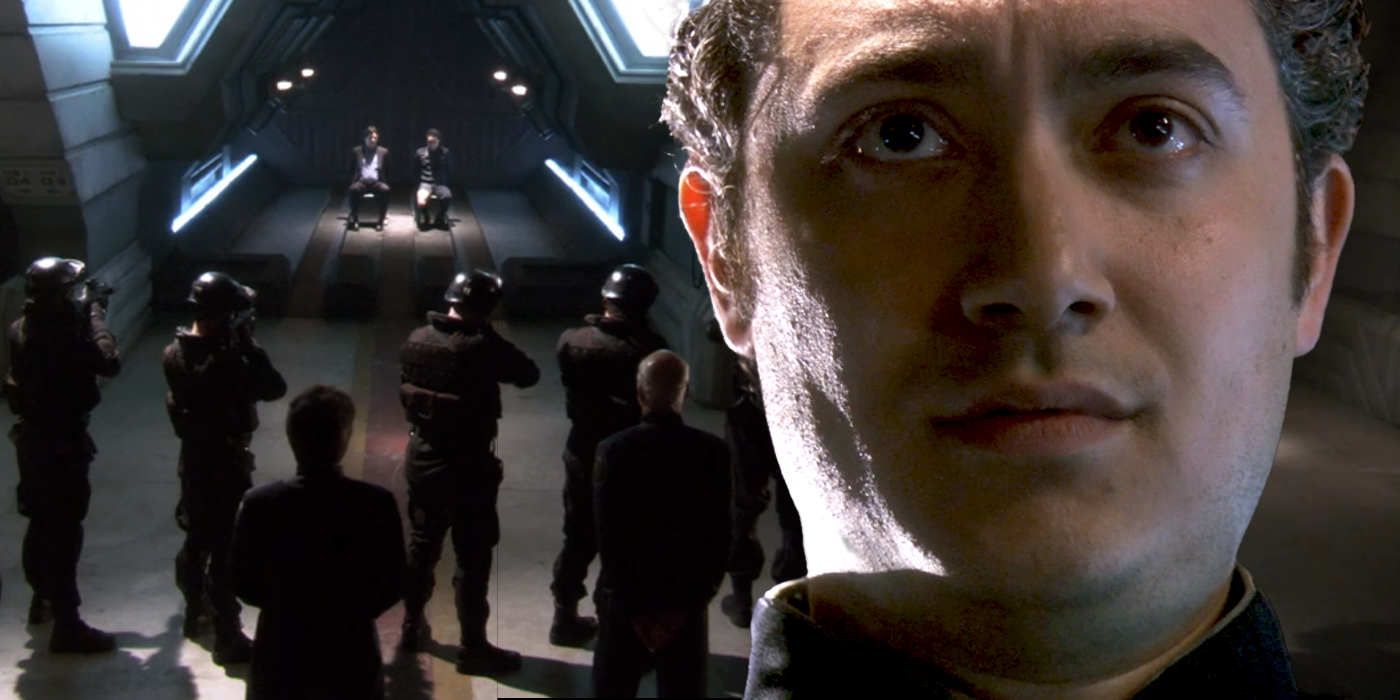 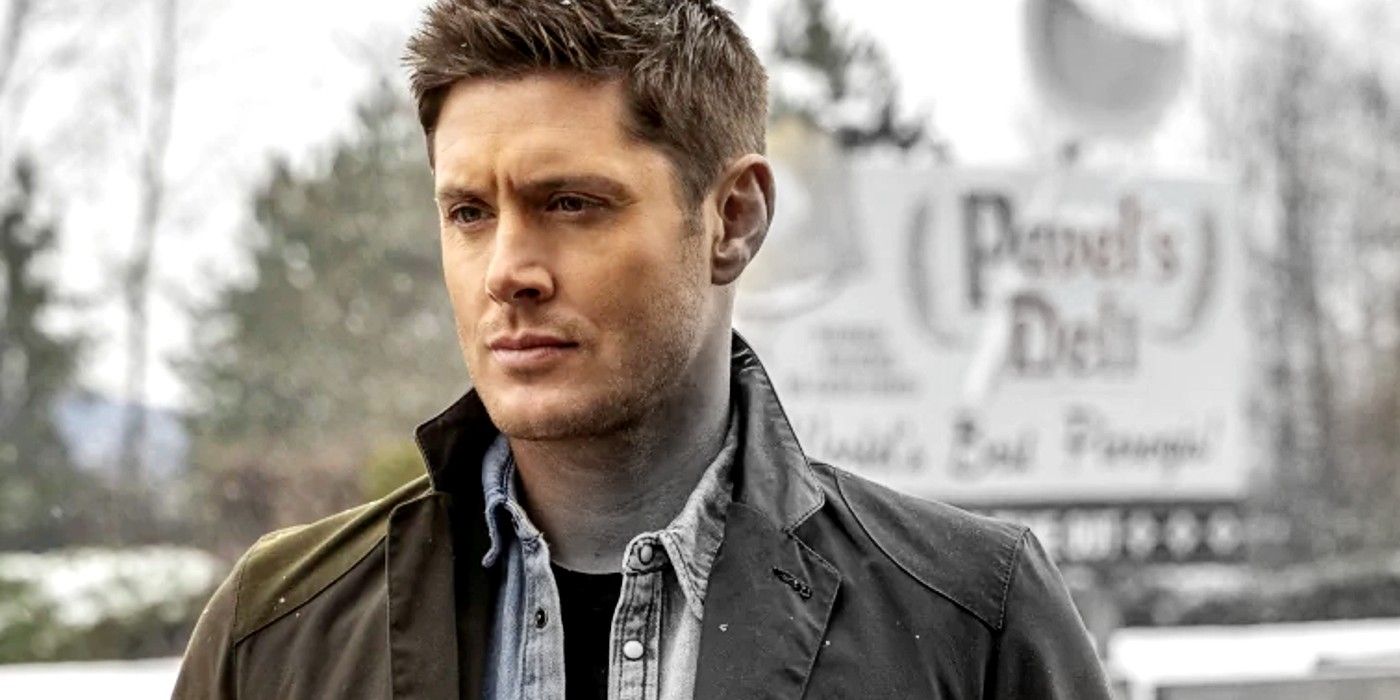 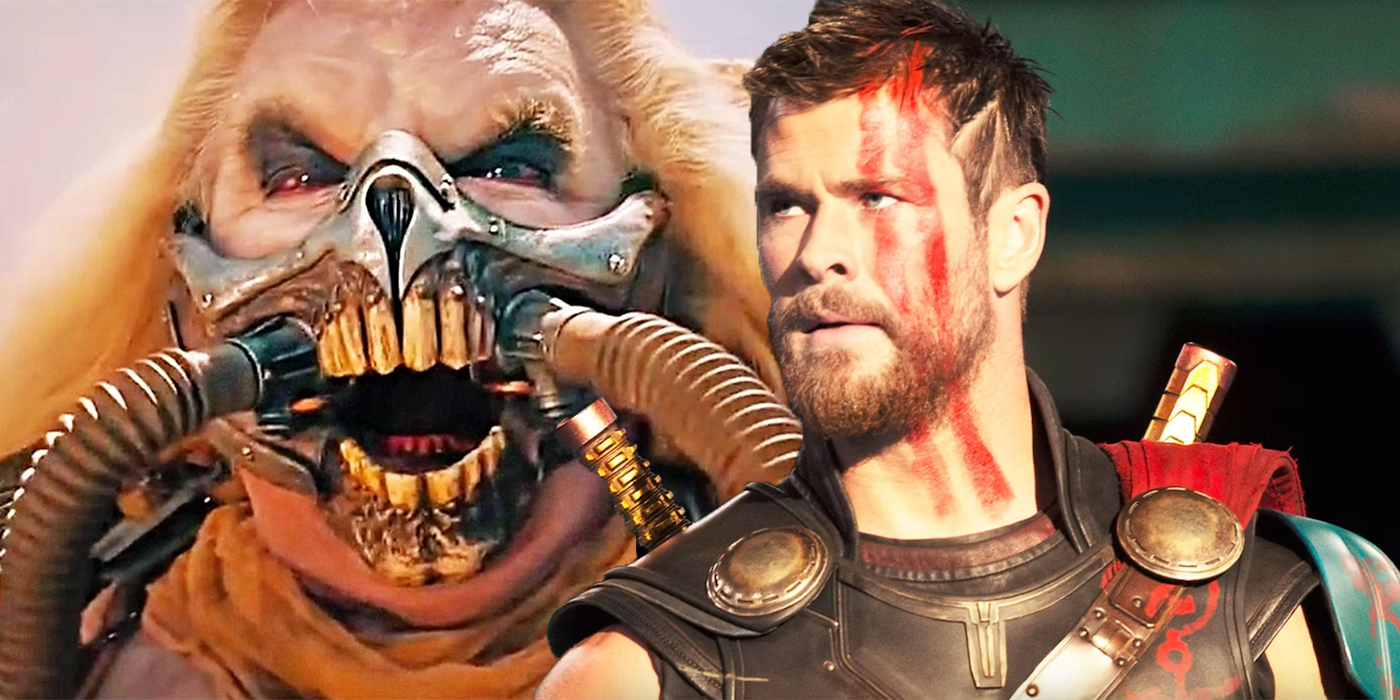 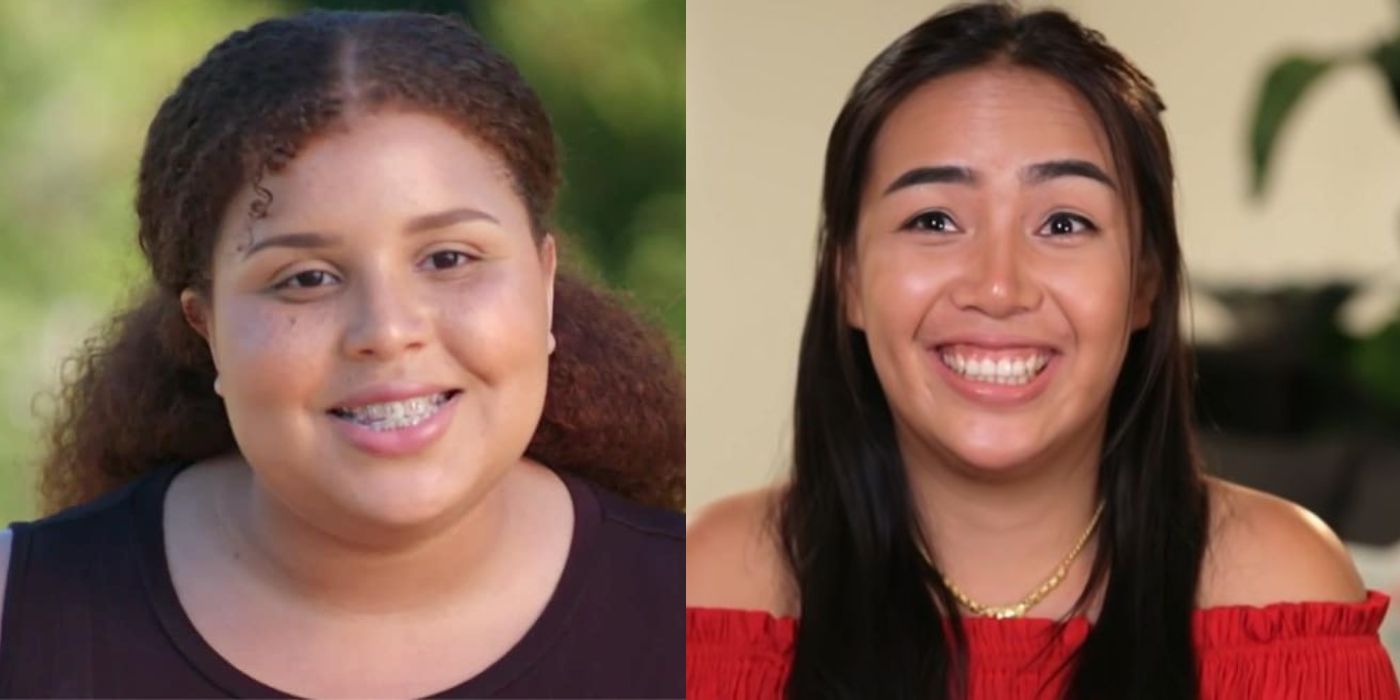