Vincent D’Onofrio’s arrival in the MCU as Kingpin is teased in a brand new Hawkeye TV spot. Marvel Studios’ fifth and current Disney+ series sees Jeremy Renner reprise his role as Clint Barton in his first headlining role since joining the franchise through 2011’s Thor. But while the show’s focus is on him, there’s also massive anticipation for Kingpin’s arrival in the MCU, especially since D’Onofrio is set to reprise the Marvel villain, this time, properly in the franchise after his brilliant portrayal of the character in Netflix’s Daredevil.

Marvel Studios has been reportedly planning on bringing all the other players in the Marvel TV and Netflix universe after their character rights returned to them. For Kingpin, in particular, there were rumors that the notorious crime lord would have a role in Hawkeye, although it was something that was never used for the show’s marketing campaign. If anything, Marvel Studios intentionally hid his involvement, although there were subtle clues peppered throughout the show’s first few seasons. Hawkeye‘s penultimate episode ended with the official confirmation that Fisk is indeed involved in the series and that D’Onofrio is back to reprise his Marvel role.

With that established, Marvel Studios is finally using the impending arrival of MCU’s Kingpin through a brand new Hawkeye TV spot. The clip features a look at Fisk walking with his signature cane. Watch the clip below:

With only one episode of Hawkeye left before it wraps up season 1, it’s curious how much of Kingpin will be in the show’s finale. The Disney+ series still has a lot of plotlines to tackle. There’s Clint Barton’s entanglement with Maya Lopez (Alaqua Cox), who’s out to seek revenge against Ronin for killing her dad. There’s also Kate Bishop (Hailee Steinfeld) discovering her mom’s entanglement with organized crime. Finally, there’s Yelena Belova’s (Florence Pugh) own misguided mission to kill Clint after she was manipulated to believe that he killed Natasha Romanoff (Scarlett Johansson), which is an oversimplification of what happened in Vormir. The good thing is, somehow, all of these narratives have ties to Kingpin, which means that it would be fairly easy to incorporate the character in the Hawkeye finale’s narrative.

What’s currently unclear is if Marvel Studios is simply adopting D’Onofrio’s Kingpin from the Daredevil series. Marvel TV and Netflix’s projects were initially developed with the idea that they’re part of the MCU, but there isn’t any definitive information about it since Marvel Studios’ movies never directly referenced the events of Daredevil, Jessica Jones, Iron Fist, or Luke Cage. In any case, fans are simply happy to know that D’Onofrio can continue playing Kingpin in the franchise, especially since Charlie Cox’s Matt Murdock is also confirmed to be in the MCU, and the characters did a great job playing arch-nemeses in Daredevil.

Hawkeye airs every Wednesday on Disney+. 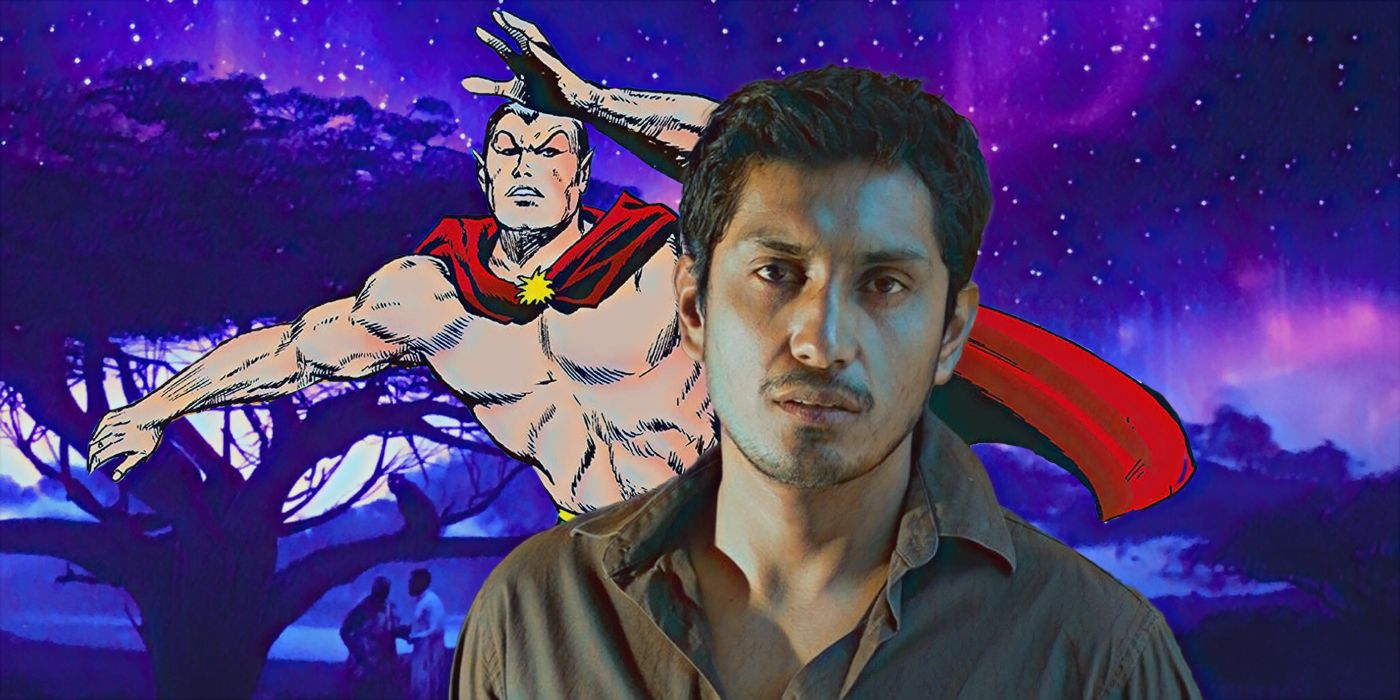 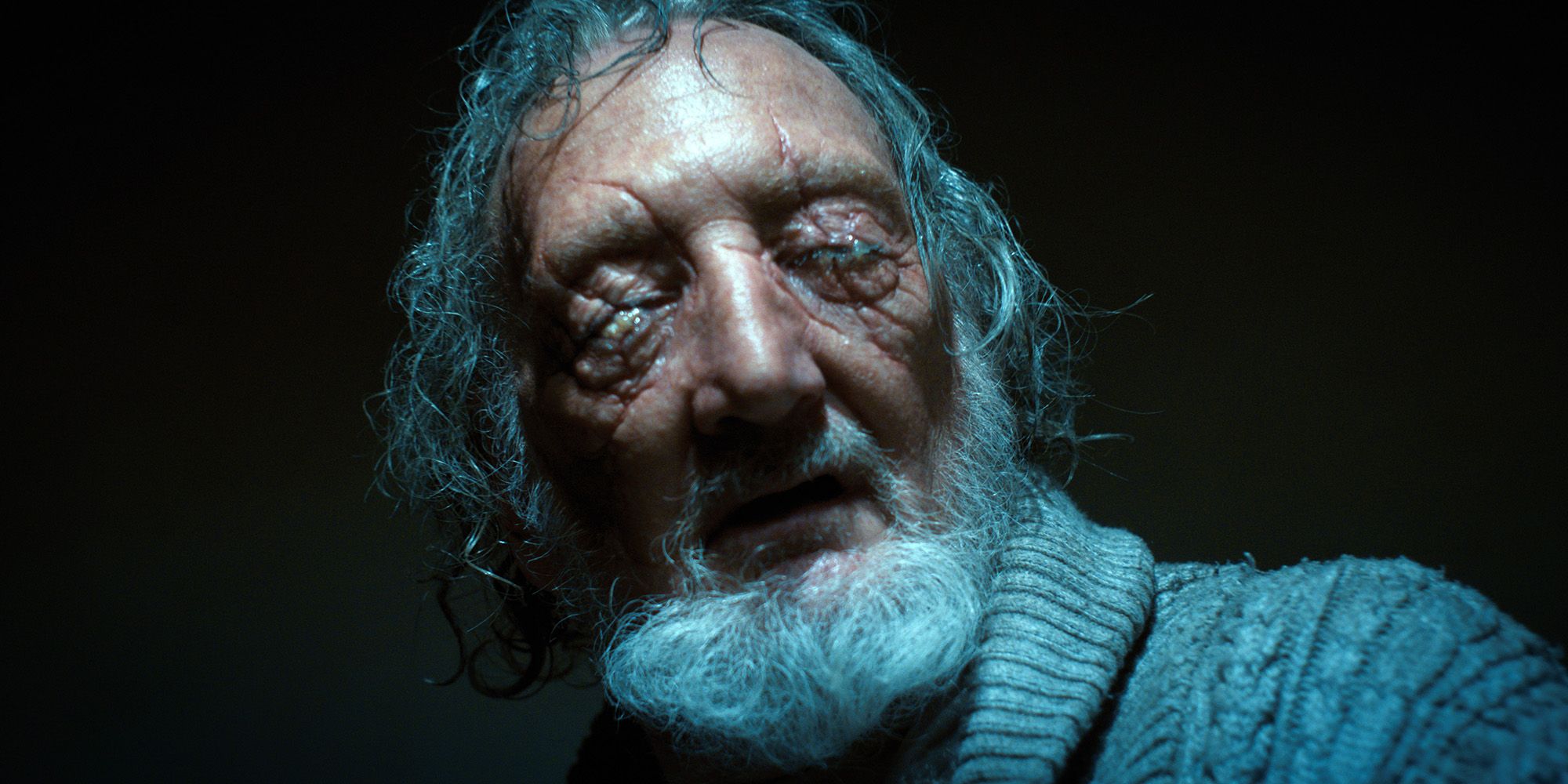 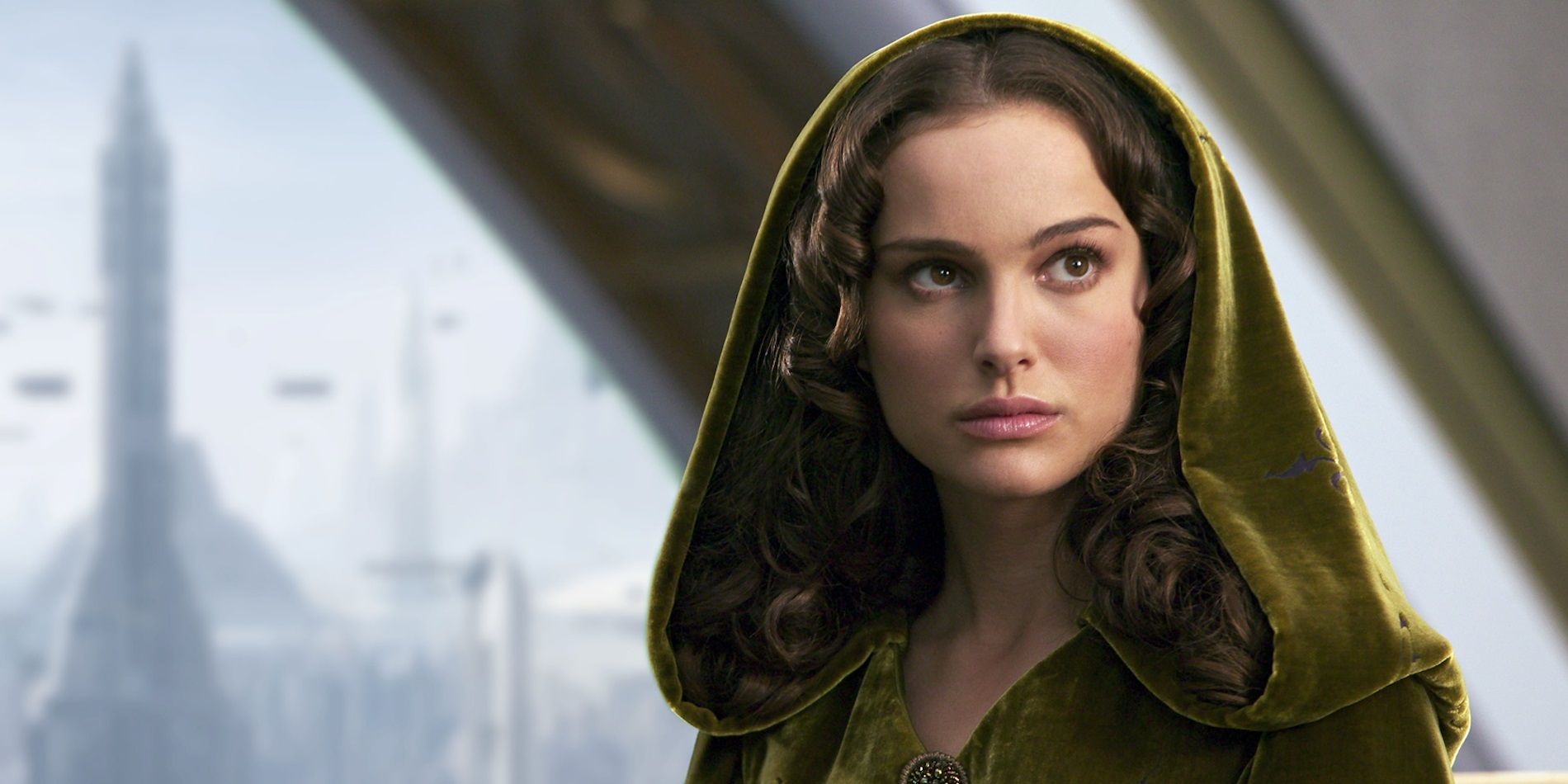 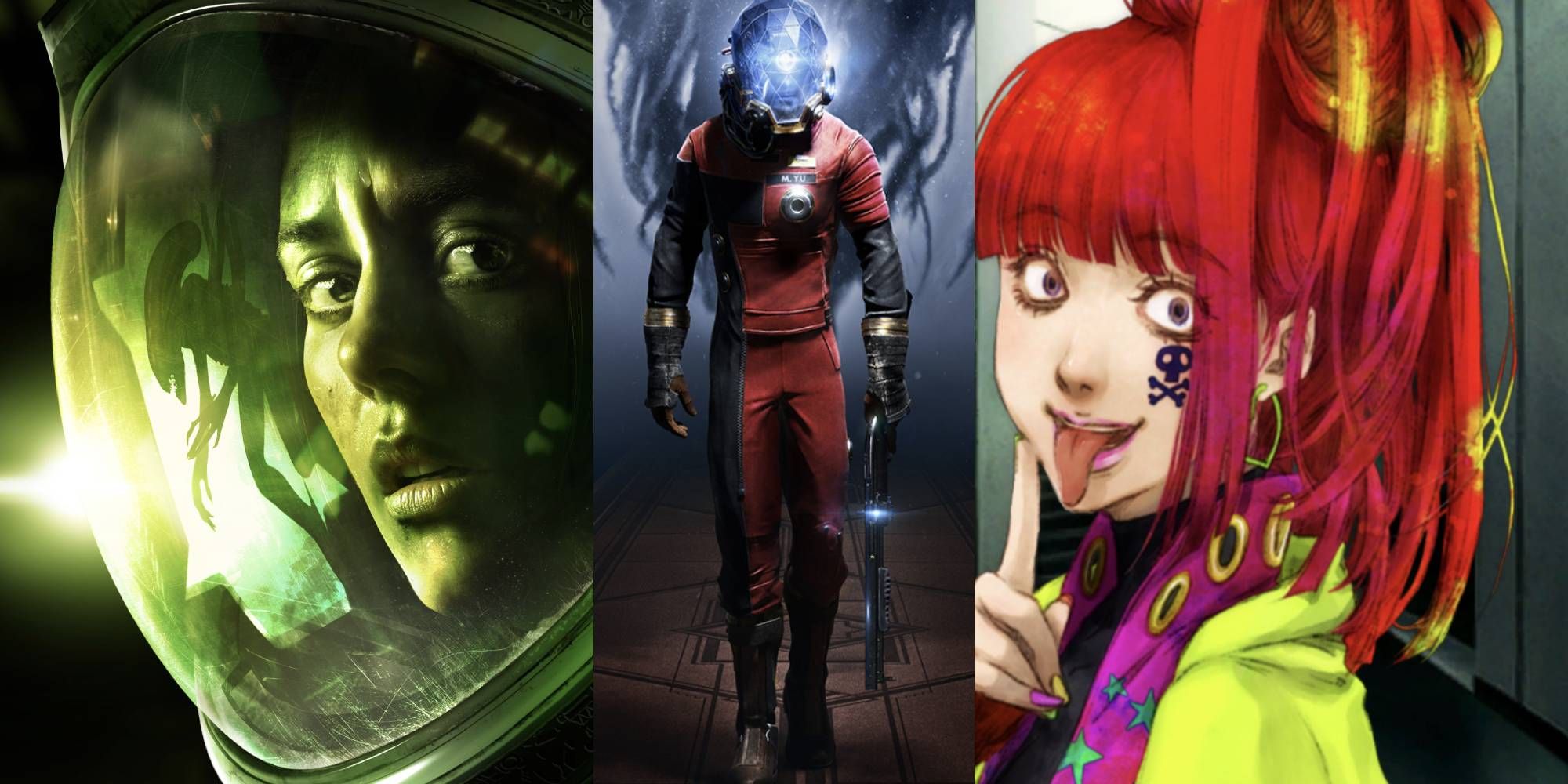