Starfire and Nightwing may not be together now, but their Dark Knights of Steel variants may give fans the chance to see the Dickkory ship once more.

Fans who have been dying to see Starfire and Nightwing rekindle their romance may finally getting their wishes granted. Variants of the couple have finally met in Dark Knights of Steel, giving the two a chance to restart their long dormant relationship.

Princess Koriand’r and Dick Grayson were one of the top power couples in DC during the New Teen Titans era in the 1980s. The relationship between Nightwing and Starfire was fairly brief, but extremely intense. Were it not for a possessed Raven crashing their wedding, Dick and Kory would have become husband and wife. Though Nightwing and Starfire experienced a breakup, they largely remained friends in the past few years. But it hasn’t stopped new generations of “Dickkory” supporters from cropping up, largely due to the couple’s romantic escapades in the 2003 Teen Titans cartoon and live action Titans show.

Even though Nightwing and Starfire haven’t had a romantic relationship in years on Prime Earth, the pair are getting a chance to start fresh. In Dark Knights of Steel #7 by Tom Taylor and Nathan Gooden, the half-Kryptonian Batman has his wounds brought on from Kryptonite poisoning tended to by a medieval version of the Teen Titans. Though the Dark Knight has arrested magic users, the team opts to save his life. After the Titans’ guardians, Jonathan and Martha Kent, impart some advice to Bruce, Starfire alerts her comrades to an intruder. The intruder she’s caught, and dangles by the leg for that matter, is Richard Grayson, one of Bruce’s Robin squires. Jonathan assures Kory that the young man is no harm, though he does give brief offense to Starfire when he refers to her and her team as “demons.”

Sure, it isn’t the most romantic meet-cute, but tensions are high during the war times of Dark Knights of Steel. Dick doesn’t get to spend too much time interacting with this version of the Titans, but Batman does find himself allied with the team after an encounter with Ra’s al Ghul. So it seems like Grayson will be spending an ample amount of time with Starfire, which is sure to be music to some fans’ ears.

As far as Prime Earth goes, Nightwing and Batgirl are the “it couple” of the DCU. But for every “Dickbabs” shipper, there’s someone else who strongly prefers Dick with Kory. Unfortunately for the “Dickkory” supporters of the world, it’s Nightwing and Batgirl’s time for love. But alternate Earths like the one presented in Dark Knights of Steel provide an opportunity to throw fans a bone and give them something they aren’t seeing in the standard continuity. Sure, there’s no guarantee these variants of Dick and Kory are going to hook up, but it gives hope to fans who desperately want to see them together. Hopefully, Nightwing and Starfire make the most of this new chance, because who knows if they’ll ever get together elsewhere again.

Next: The Boys Called Out the Power Imbalance in Nightwing & Starfire’s Romance

Dark Knights of Steel #7 is available now from DC Comics.

Justin Epps is either a professional amateur or an amateurish professional depending on who you ask. Wanting to break into entertainment journalism, as well as capitalize on his lifelong hobbies, he’s begun taking up writing jobs starting here at Screen Rant. He’s currently based in South Carolina and wondering if it’s humanly possible to type up 600 articles a month. 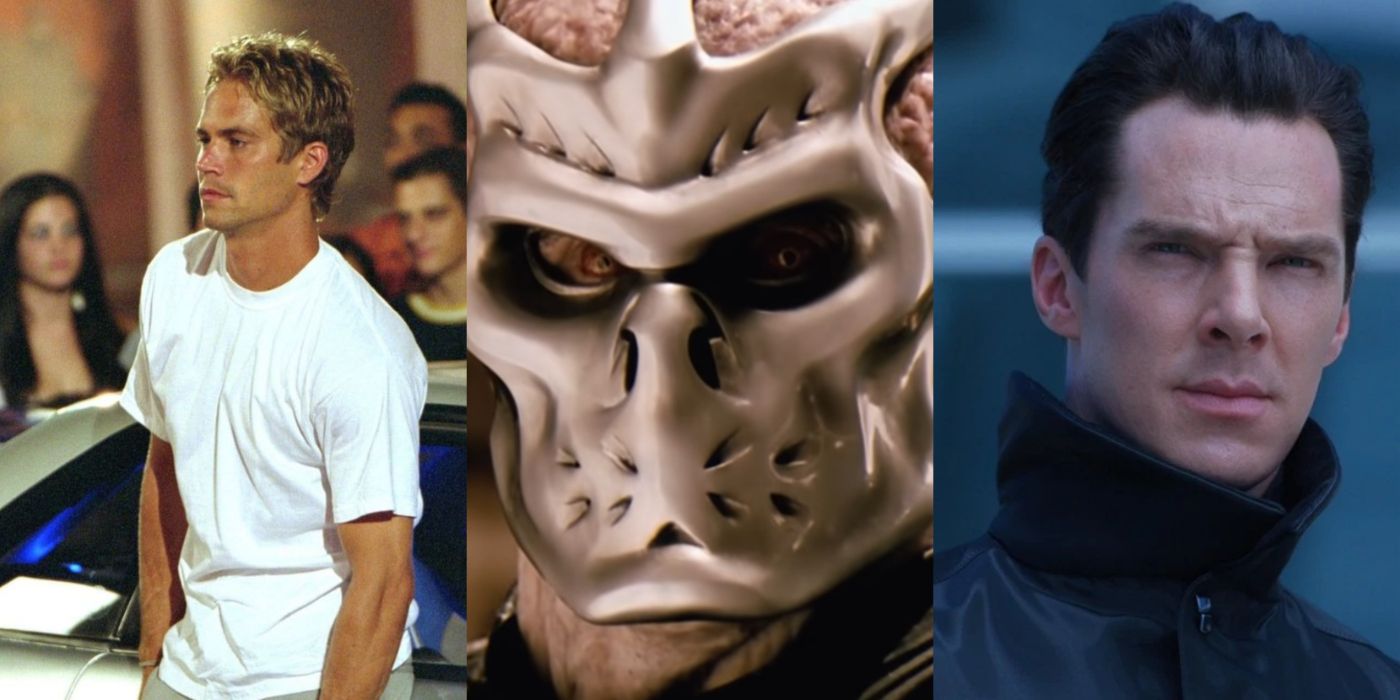 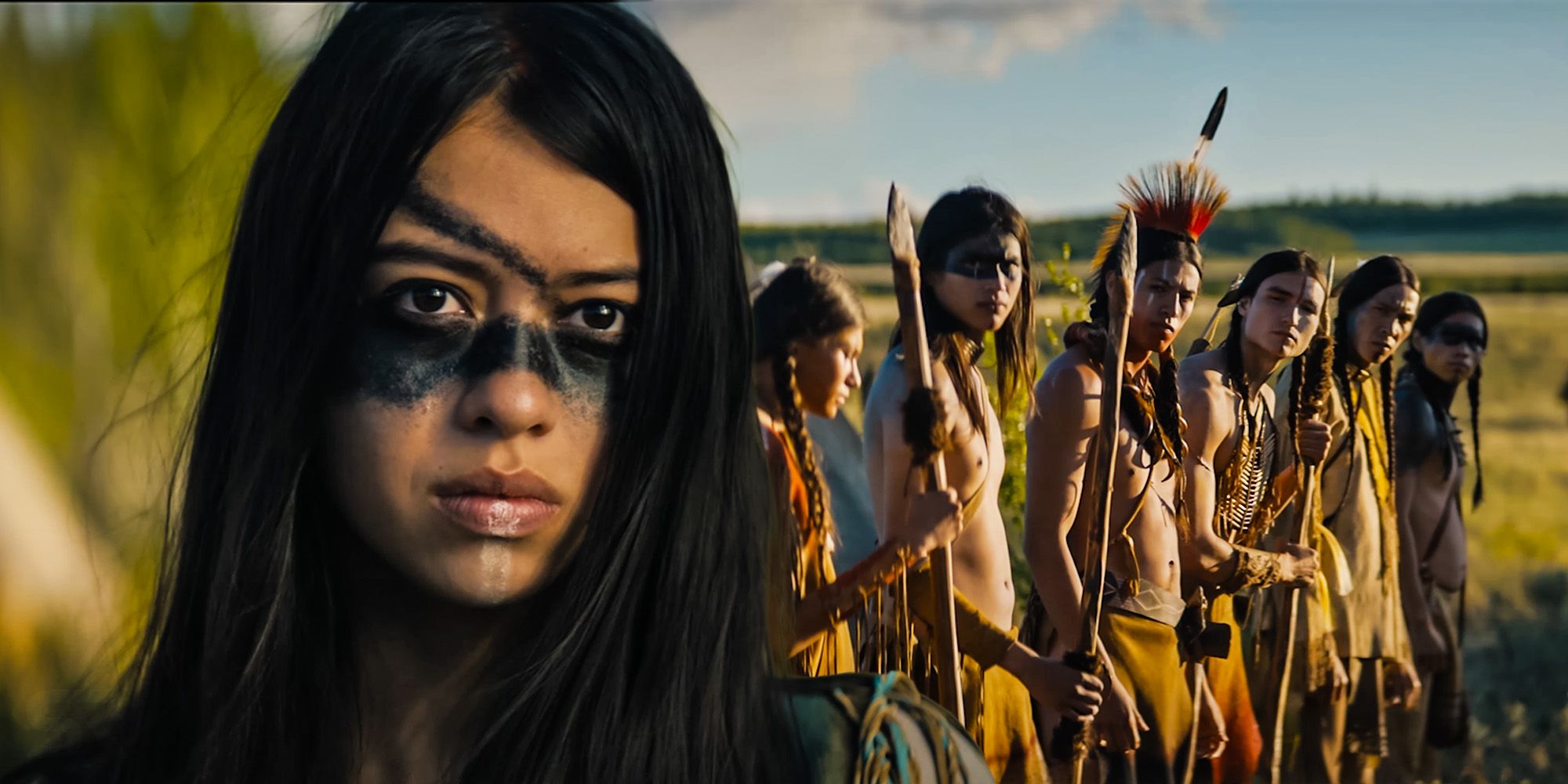