Orphan: First Kill – releasing on August 19, 2022 – serves as a prequel to the 2009 hit horror thriller, Orphan. 13 years later, fans will finally get a glimpse into the early life of the terrifying Esther.

While Esther is undoubtedly deserving of a prequel – given her wicked on-screen presence and the first film’s masterful twist – there are also many other movie villains who are worthy of their own feature-length backstories. From Bagul to The Other Mother to Voldemort, hopefully these antagonists will get their own origin stories as well one day.

One of the most grotesque and stomach-churning horror films ever made is without a doubt The Human Centipede. The film’s central villain, Josef Heiter, is a true terror, coming up with a wicked and absolutely sickening scheme for no real purpose other than feeding his own interests and ego as a surgeon.

Related: 10 MCU Villains, Ranked By How Evil Their Plans Were

Not much is shared about his past beyond his occupation and obsession with joining living creatures (first dogs and then humans) into one living centipede. A prequel could dive into Heiter’s motives and how he began fixating on carrying out his revolting dream, furthering the horrifying franchise and providing some clarity behind his inhuman intentions.

While the antagonist of Tangled isn’t the most diabolical or horrifying villain out there, she is definitely one of the most interesting.

Gothel has been living for presumably many decades now, as witnessed by her thirst for immortal youth – something she places higher even than her daughter, Cassandra, as shown in Tangled: The Series. From her years of adventures to the discovery of the magical flower, there are many possible adventures worthy a movie. Plus, her theatrics, sassy remarks, and intriguing past make her the perfect main character for a villain origin film.

Despite being regarded as a children’s film, Coraline is undoubtedly one of the creepiest animated horror movies for kids.

The film’s villain, The Other Mother, is a prime candidate for someone who deserves a prequel; not only does she have a history of different button-eyed victims, but an origin story could also explore one or many of the other fantastic fantasy worlds she has created, as well as her abilities as an apparent shapeshifter and powerful creator of alternate realities. Additionally, there are still many unanswered questions from the film such as her past, her overall motive, and how she chooses her targets.

Despite making his MCU debut way back in the end credits of The Avengers and serving as the big bad guy for the Infinity Saga, not much is actually explored about him besides his terrible parenting and quest to balance the cosmos.

There are still many things most MCU fans don’t know about Thanos, from his existence as an Eternal to his life on Titan before its ruination. Given Thanos’ popularity, impact on the MCU, and a plethora of interesting comic book storylines, he is undeniably a villain deserving of his own franchise entry, arguably even more so now since fans can’t bet on seeing him in any future MCU installments.

Lord Voldemort is one of the most notorious on-screen villains, and the continuing legacy of Harry Potter assures that he won’t fade from cinematic antagonism any time soon.

Sadly, the Harry Potter film series does not give much context about his past and how he went from troubled boy to talented student to nefarious Dark Lord. While readers of the books got a bit more of his past life in Harry Potter and the Half-Blood Prince, there is still a lot of content the films failed to explore, plus, Potterheads have been vouching for a Voldemort prequel for years now so it would be a fitting next step for the franchise.

Shyamalan’s Split received rave reviews for its unique narrative and James McAvoy’s performance as Kevin Wendell Crumb, as well as becoming one of the best movies that are secretly related to others. Despite diving deep into Kevin’s various different personalities, the film offers little insight into his life leading up to the events of the film, something a prequel could explore.

Especially since Split mentions Kevin’s tragic past and he has been under the control of his other personalities for two whole years now; a prequel would not only add more substance to the eventual emergence of The Beast, but perhaps also explain his crucial decision to spare Casey in a more enlightening and compassionate lens. Plus, a prequel may help rectify the film’s disappointing depiction of mental health, which was the source of much controversy.

Wicked Witch of the West

Although the character has received many adaptations in other media over time – such as the extremely popular Broadway musical and soon-to-be-film, Wicked – she is yet to get her own prequel that sticks to the true, wicked, determined, and condescending nature shown in The Wizard of Oz. This is precisely why she would make a great candidate for a villain origin story: it’ll be an accurate new film that would thrive on the familiarity of the character’s essence.

The Fairy Godmother became a fan favorite character after her appearance in Shrek 2 and has many prime qualities that would make her the perfect candidate for a prequel, being one of the few Shrek characters that could easily carry a spin-off.

For starters, she’s shown to run her own business, and – given the early stigma against magical creatures – her rise to fame and fortune would make for an intriguing tale. Plus, her long-running relationship with King Harold, along with her sassy, determined, and conniving personality would make for the perfect medieval, early life prequel for the villain.

Despite being regarded as a good film ruined by a bad third act, Sinister is still viewed as one of the better modern horror films out there. While the series briefly touches on Bagul – a dark and corrupting entity who leads young children to massacre their families – they never really dive deep into its myth and history.

Promotional pieces for the films, however, described him as being an Ancient Babylonian deity and brother to the mythic Moloch, whom he betrays and resultingly gets his mouth sealed shut as seen in the films. Given this intriguing tale and his shockingly little actual screentime, Bagul would make a great subject for an individual story, especially since his tale would expertly interweave horror and myth genres.

Before becoming a meme and LGBTQ+ icon, The Babadook was a terrifying creature in its titular film, but also a metaphor for grief and its impacts when people refuse to confront it.

Although The Babadook’s backstory is sparsely covered, the character does have many intriguing elements to it, such as its seemingly self-published book that subjects readers to its presence, asserting its existence onto others, and the fact that the evil character is shown to be so menacing and yet finds itself domesticated by the end of the film. All these multitudes make The Babadook a great candidate for a solo prequel story, not to mention the opportunity to make it canonically queer.

Next: 15 Best Horror Movies On Netflix, According To Rotten Tomatoes 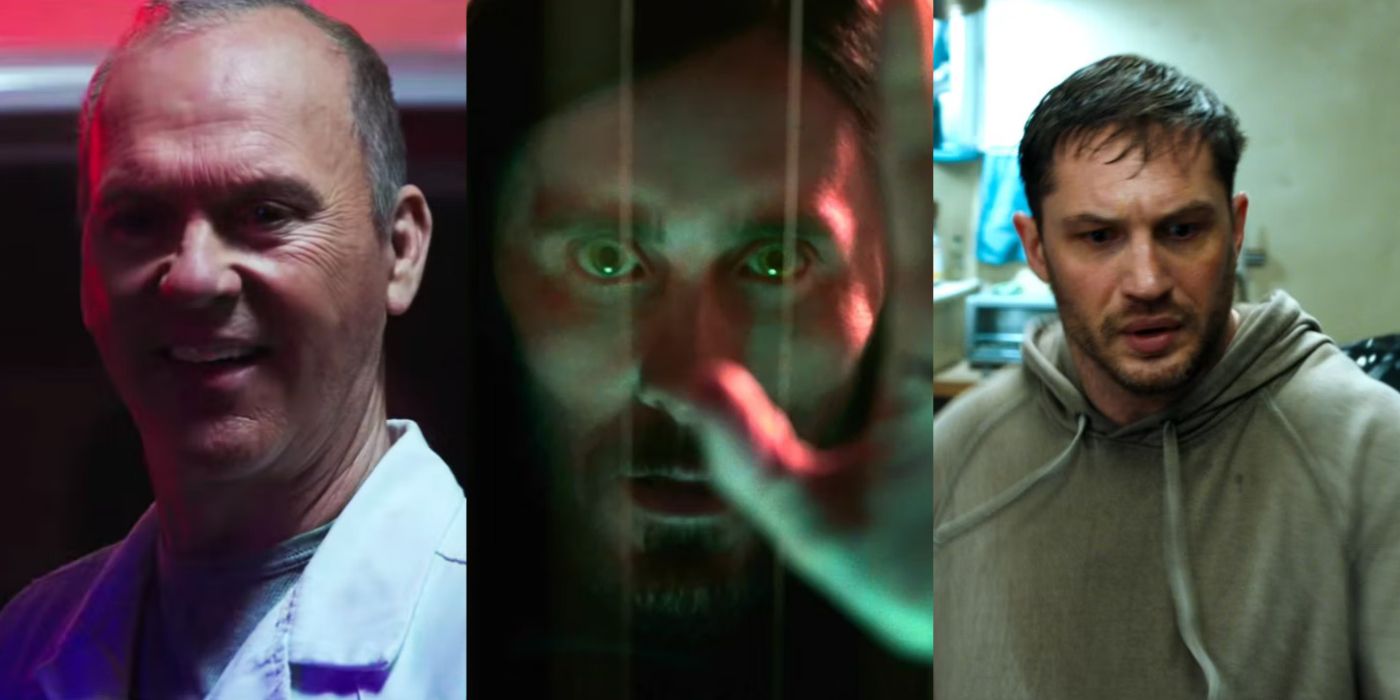 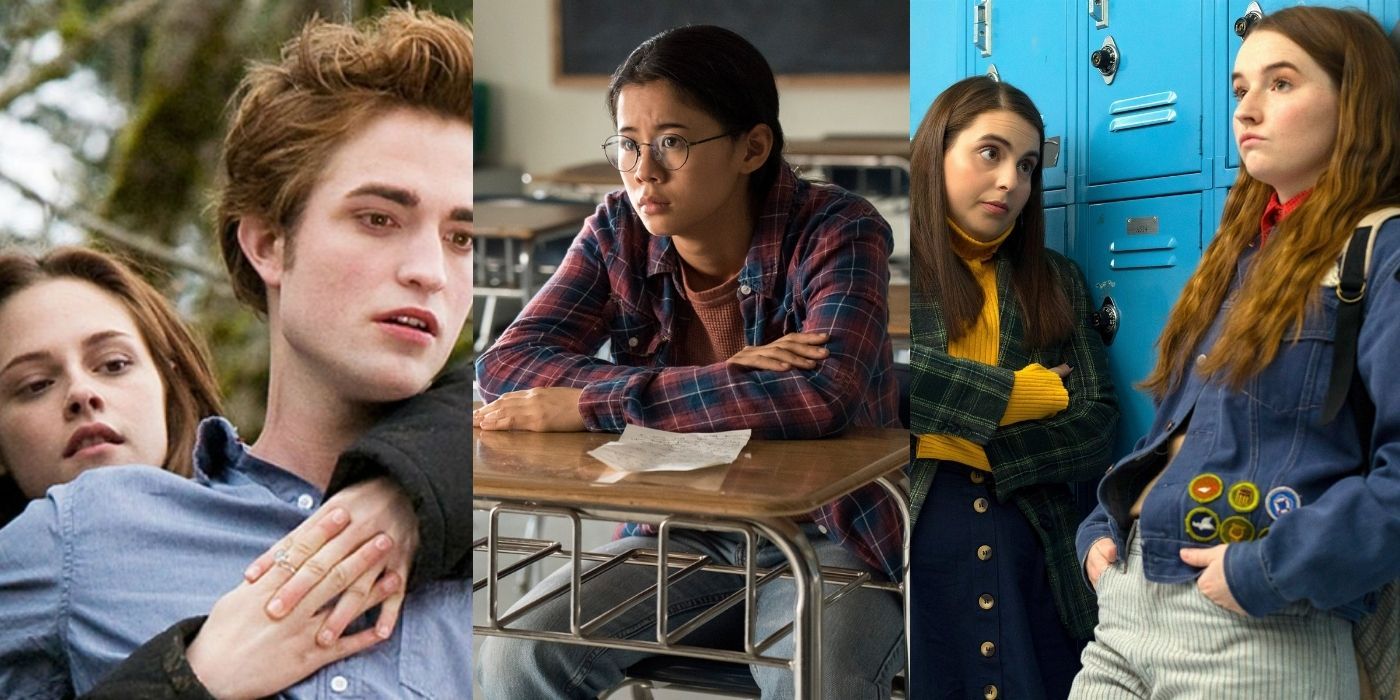 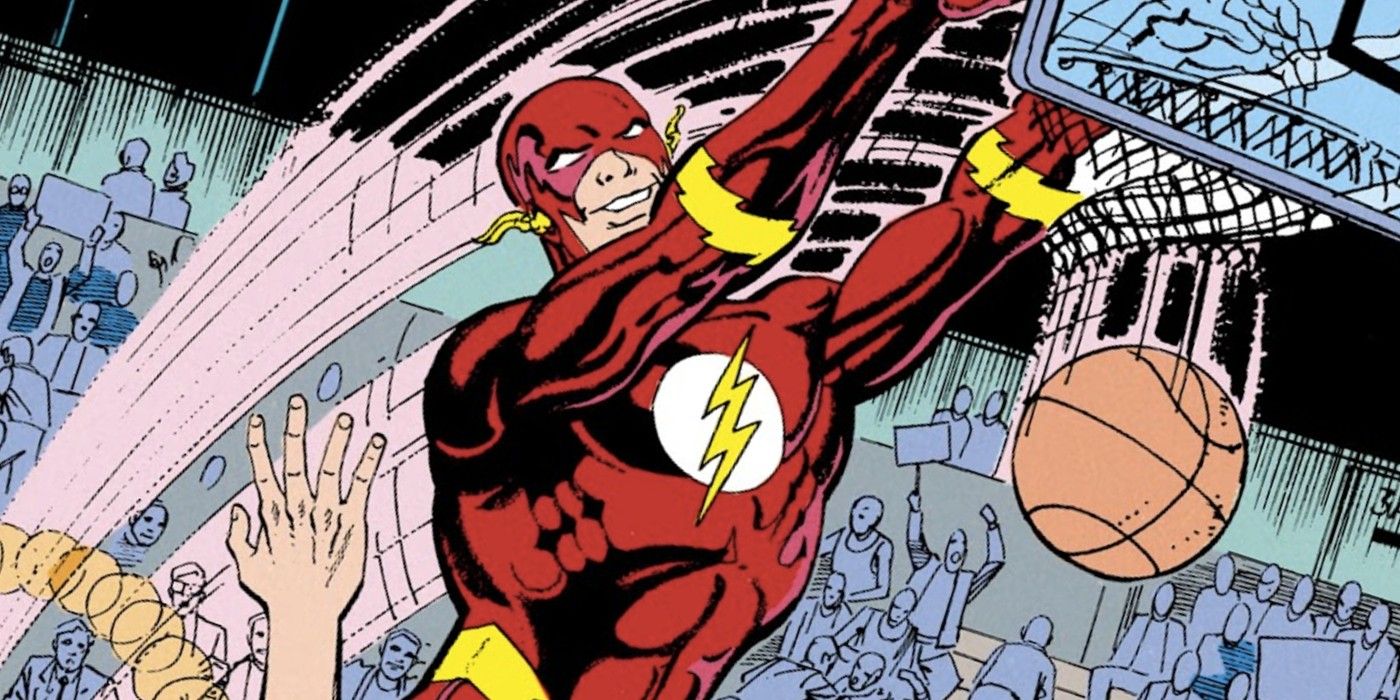 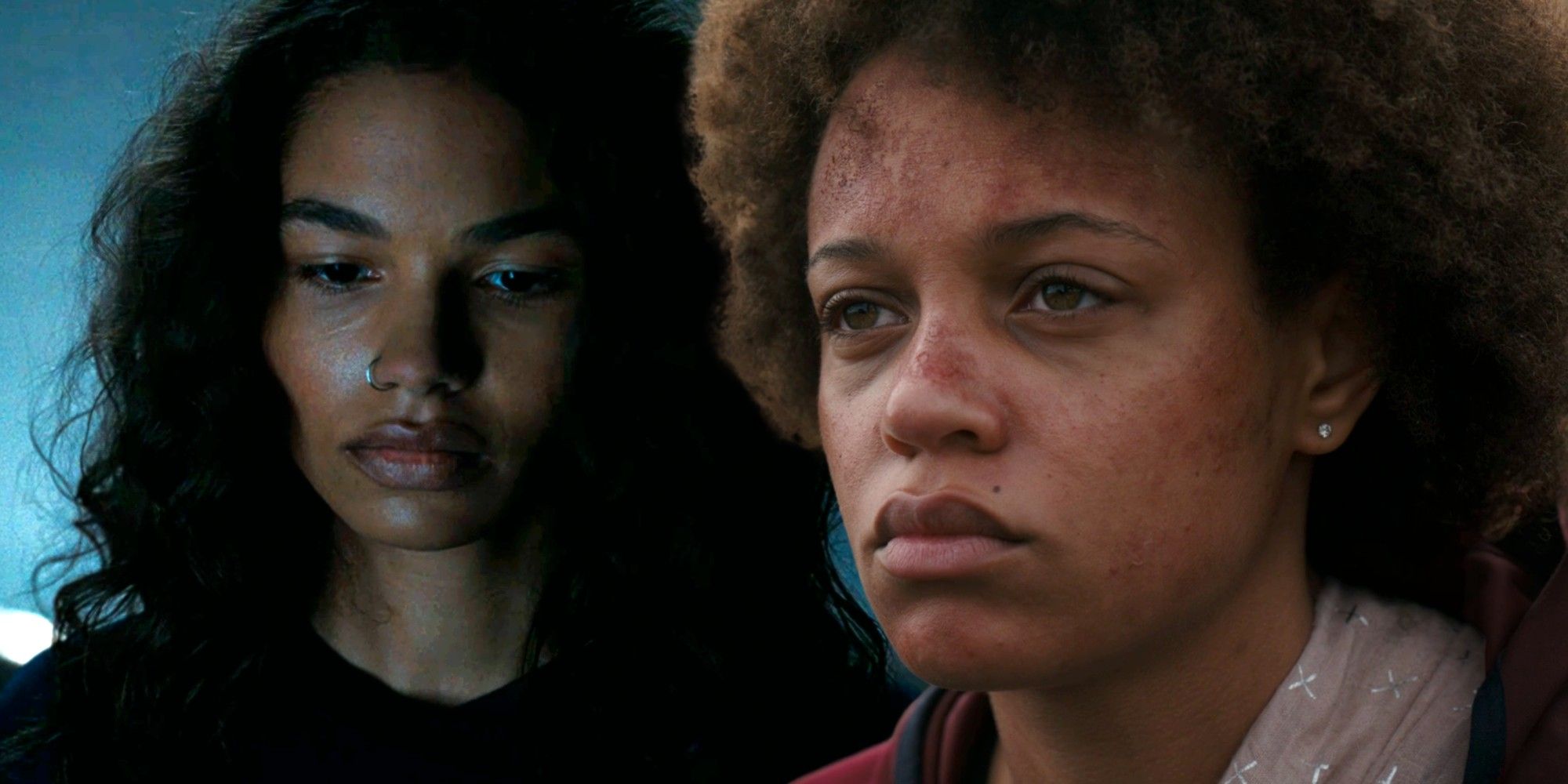 The Wilds Season 2’s Nora Reveal Is Worse Than Expected