The ‘Alola To Alola’ event in Pokémon Go is the final Season of Alola event. Trainers will be able to choose their own adventure in this research.

Alola To Alola is the next major event taking place in Pokémon Go. This will introduce a handful of new Pokémon, raid battles, and egg spawns for a limited time. The game has recently been hosting its Season of Alola event, where each week, new Alolan Pokémon were added to the game. In Pokémon Sun and Moon, the title where Alola originates from, there are four different main islands for trainers to travel across. In Pokémon Go, each of these islands was represented by new Special Research Tasks for trainers to clear. Now that all islands have been discovered, it’s time for the conclusion of the Season of Alola.

The Alola To Alola event will take place from Wednesday, May 25th, 10 am to Tuesday, May 31st at 8 pm local time. The big part of this event is that those trainers who have completed the four previous Season of Alola events will be able to participate in the season conclusion for free. These will need to be completed by June 1st or else the only way to unlock them is by purchasing them in the shop for $4.99 USD. This Special Research will feature branching paths with different options, encounters, and rewards.

There will be four different paths to choose from for the Alola To Alola event in Pokémon Go. Each one represents one of the different islands in the Alola region. Since trainers are only allowed to pick one, it’s essential to know what they are getting into.

These are the Pokémon Go rewards and challenges for each path.

Wild Encounters During Alola To Alola

These Pokémon will spawn in the wild more frequently. Those with an * have the chance to appear Shiny.

These Pokémon will hatch from eggs.

These Pokémon will appear in Raid Battles.

Trainers who also evolve a Cubone into an Alolan Marowak will be able to learn the move Shadow Bone. It’s a Charged Attack that does 75 power in trainer battles and 80 power in gyms and raids. There are also exclusive Alola Pokémon avatar items waiting for trainers in the shop. Popplio, Litten, and Rowlet-themed backpacks can all be purchased using Poké Coins. 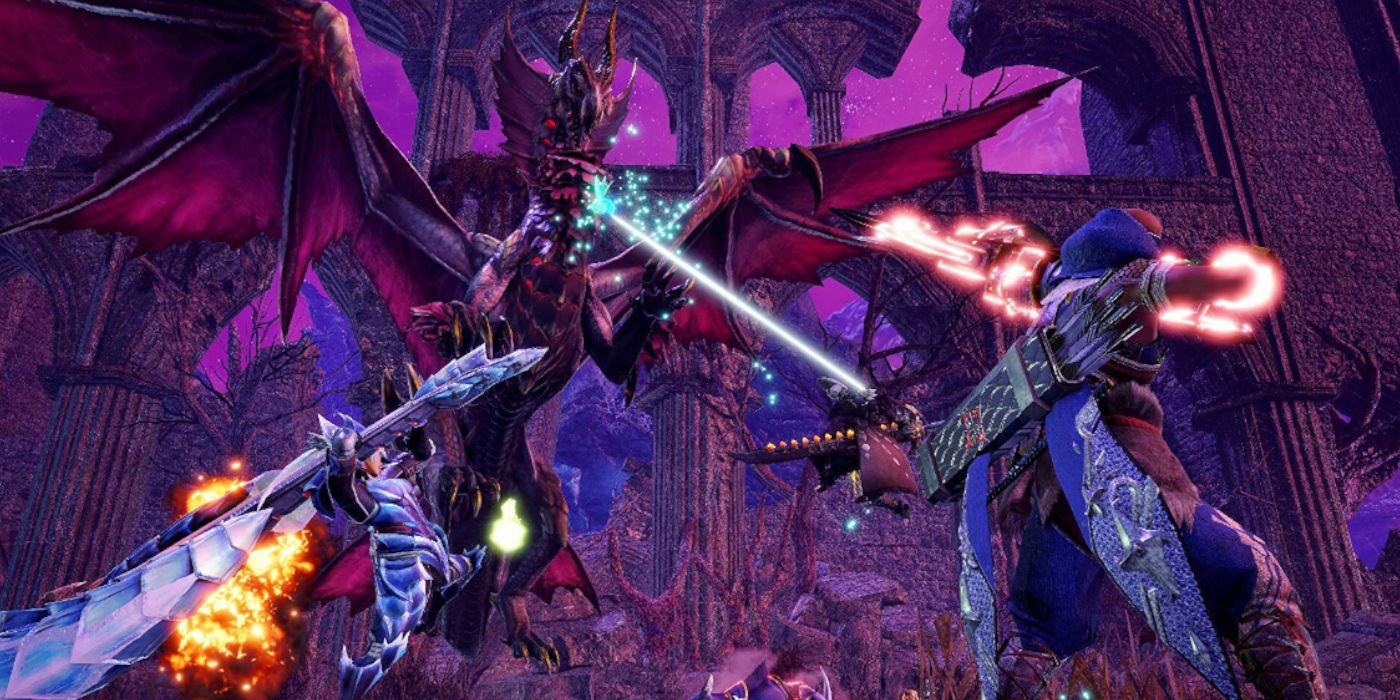 How to Cure Bleeding in Monster Hunter Rise: Sunbreak 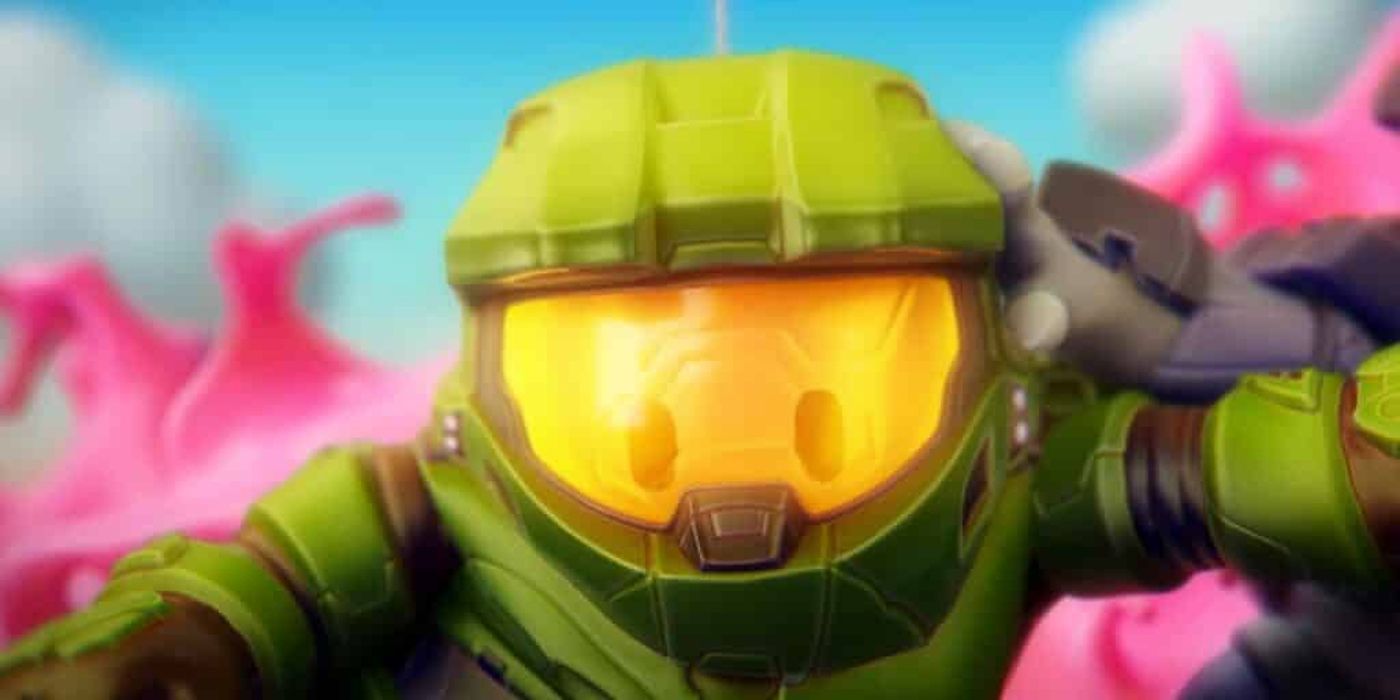 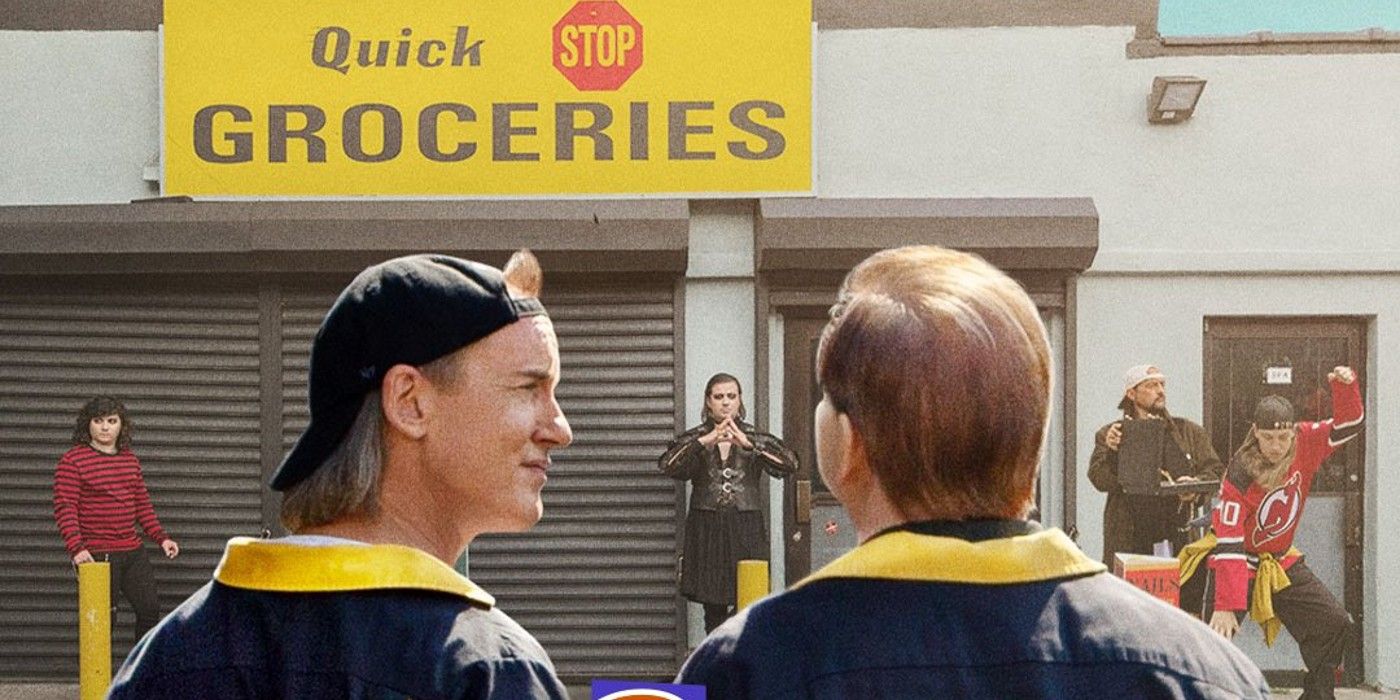