Six months after their reveal, PS5’s colorful console covers will finally go on sale in select territories in mid-June, Sony has announced.

Sony Interactive Entertainment announced PS5‘s colorful console covers several months ago and they’ll finally become available to purchase next month. The new PS5 faceplate colors were initially shown off in December 2021, with Cosmic Red, Midnight Black, Starlight Blue, Galactic Purple, and Nova Pink designs serving as the latest additions to the growing lineup of options. The Cosmic Red and Midnight Black color variants went on sale earlier this year at select retailers and through the PlayStation Director storefront, each one priced at $54.99.

PlayStation 5 console covers have remained a topic of conversation since Sony unveiled a first look at the console in 2020. Within hours of the reveal, hopeful PS5 owners were speculating as to whether or not the hardware manufacturer would sell specially designed faceplates. Sony’s silence on the matter effectively opened the floodgates, allowing third-party creators to design and sell unlicensed PS5 console covers of their own. After a few hard-fought legal battles, the market is now able to decide whether it wants to fork over money to third-party manufacturers or Sony for its colorful PlayStation 5 faceplate needs.

An updated PlayStation Blog post (via Push Square) notes that PlayStation 5’s Starlight Blue, Galactic Purple, and Nova Pink console covers will finally become available to purchase in June. Starting June 17, early access purchases through PlayStation Direct will be reserved for customers residing in the United States, the UK, France, Belgium, Germany, Netherlands, and Luxembourg, according to the PS Blog. At the time of writing, Sony has yet to specify when its retail partners will begin selling the new PS5 console covers.

Come mid-June, PS5 owners will have five alternate console covers from which to choose, ranging from a deep black to the brightest pink. Undoubtedly, players will soon begin to wonder when Sony plans on unveiling the next batch of color variants, especially since hues like blue, green, and classic PlayStation grey presently remain unaccounted for.

June is shaping up to be quite a busy month for PlayStation. In addition to the upcoming faceplates, Sony intends to roll out its upgraded PlayStation Plus subscription service over the course of the next several weeks. Select Asian territories will gain access to the revised subscription model on May 23. The changes hit Japan on June 1, followed by a release across the Americas on June 13. Finally, European customers can begin taking advantage of the new and improved PS Plus near the end of the month on June 22.

Next: PlayStation Plus & Now Merger Dates Revealed For Worldwide Rollout 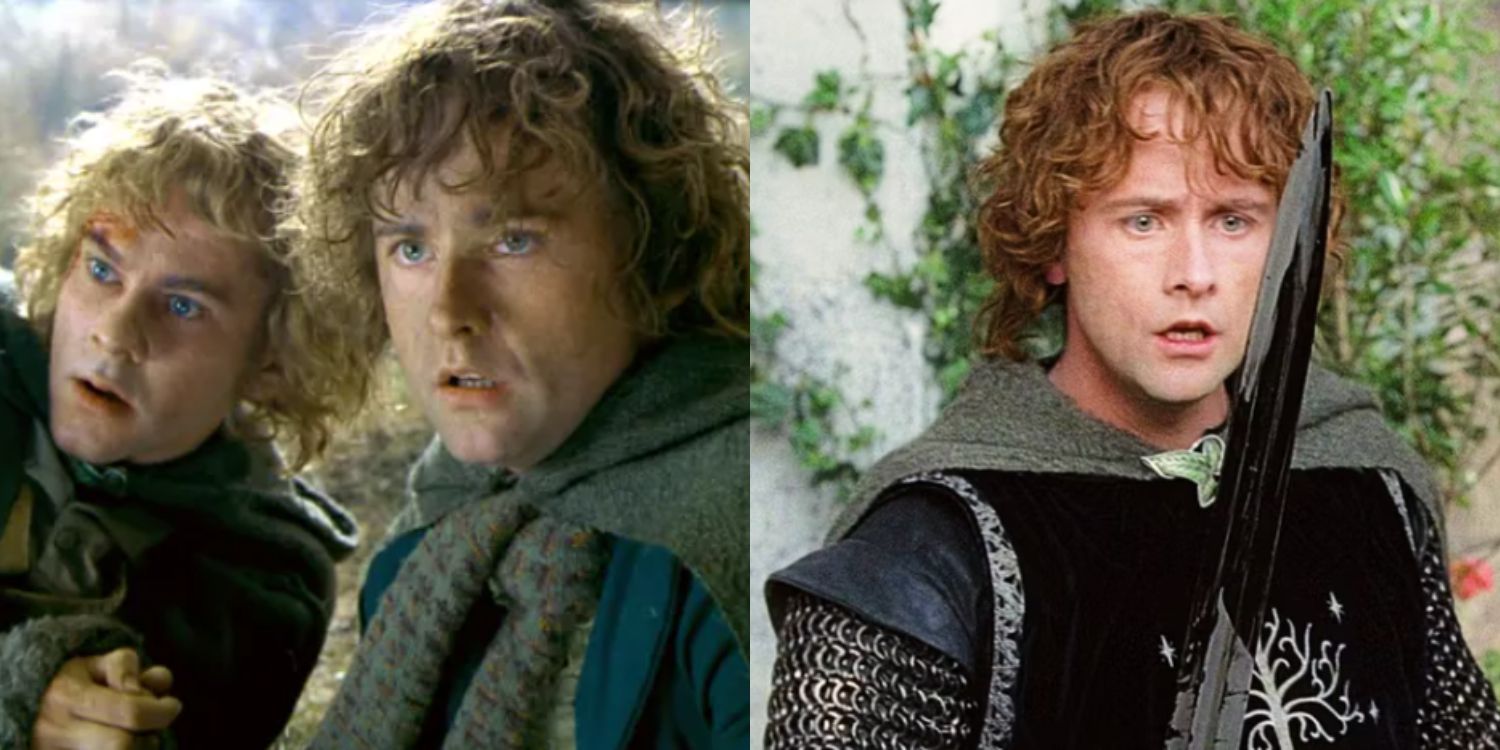 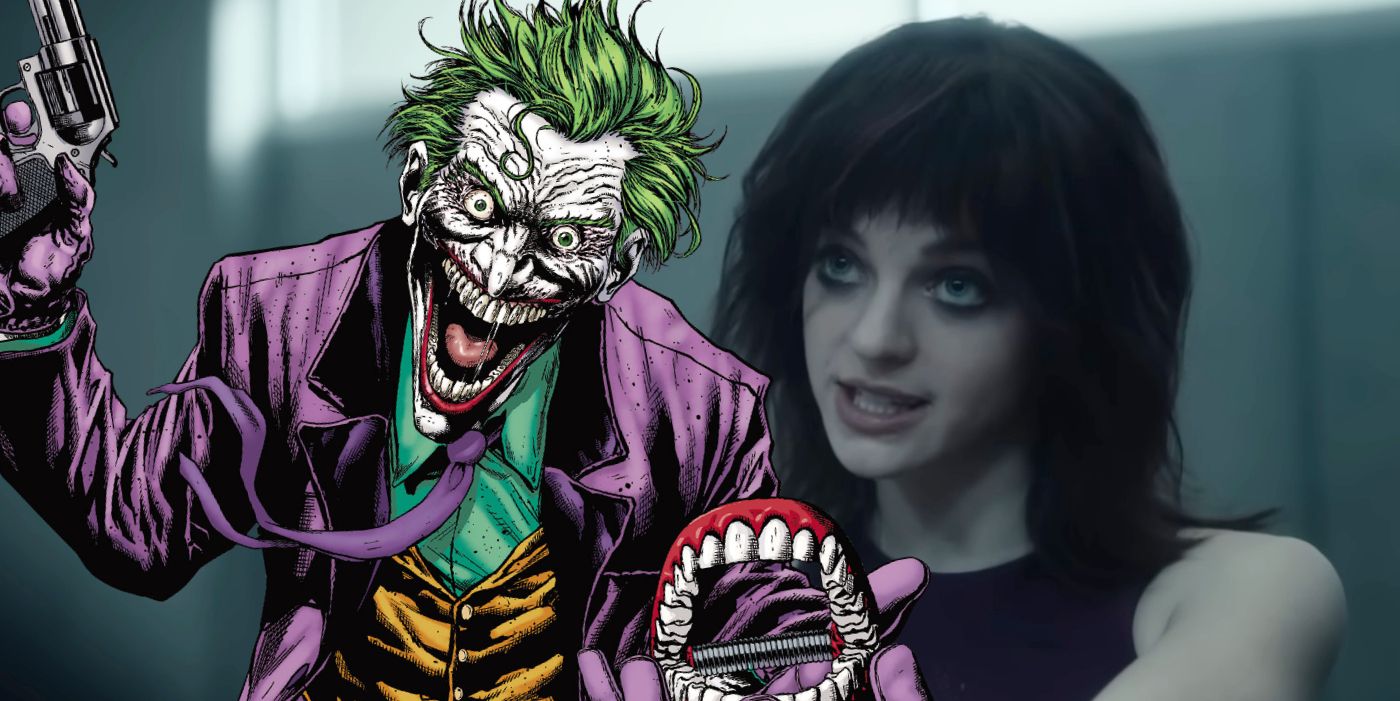 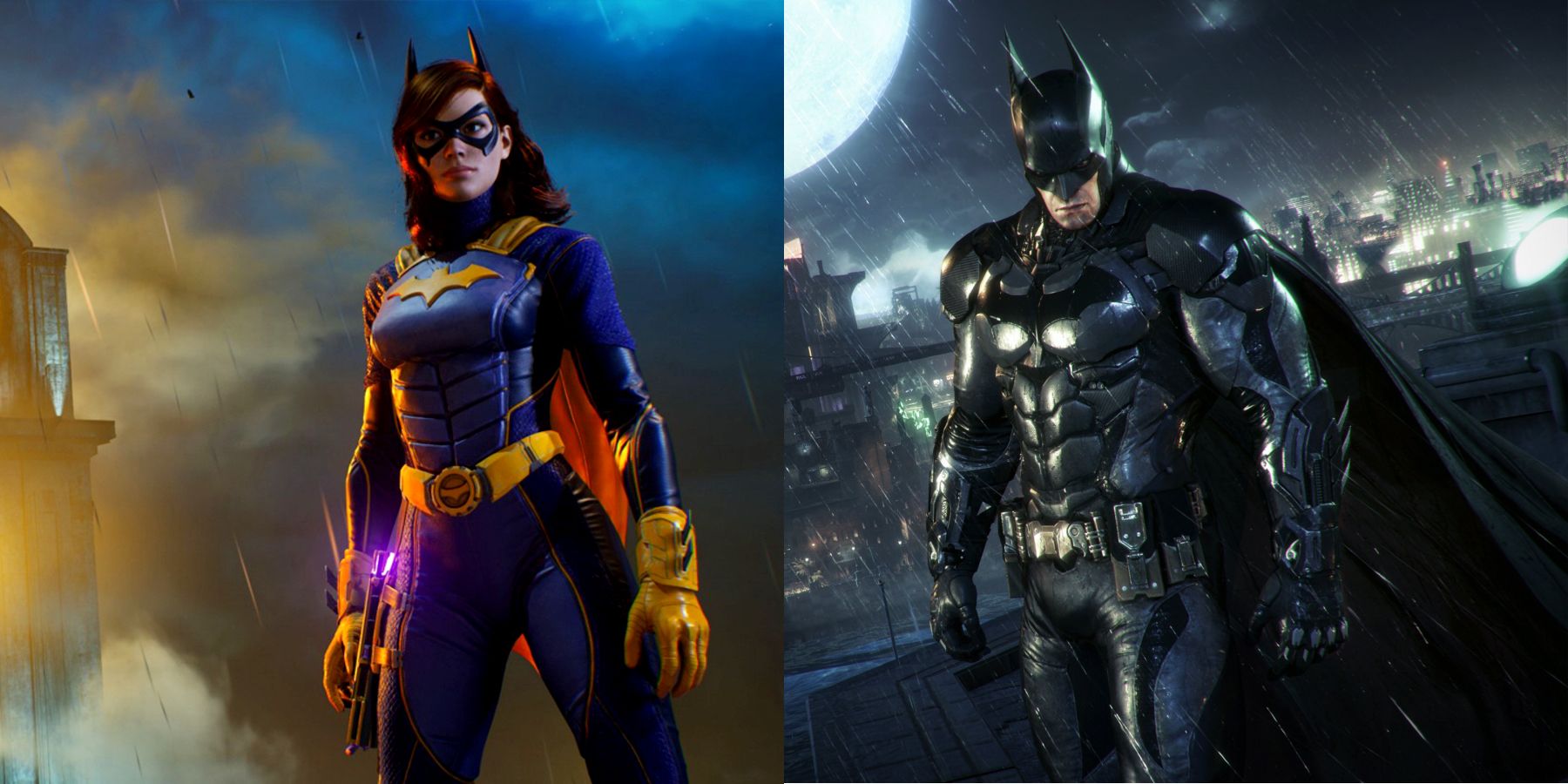