Quentin Tarantino began his son’s cinematic journey by viewing Despicable Me 2, noting that his son is still young and watched it in several parts.

Quentin Tarantino says there’s one movie that he and his son have watched together: Despicable Me 2. In addition to his legendary status as a director, Tarantino has also written the screenplays for all his films, including Pulp Fiction, Inglourious Basterds, and Kill Bill, to name only a few. Each shows off his unique style, balancing subversive campiness with a violent pastiche. His most recently released project, Once Upon A Time… in Hollywood, features an all-star cast including Leonardo DiCaprio, Brad Pitt, and Margot Robbie. It received critical acclaim upon its premiere at the 2019 Cannes Film Festival.

Despicable Me 2 is a beloved sequel in a franchise of films starring Steve Carrell as an evil genius named Gru, whose heart of gold is revealed when he adopts three orphan girls named Margo, Edith, and Agnes. The franchise has expanded since 2010’sDespicable Me hit theaters, growing to include a series of spinoff movies following Gru’s “minions.” The most recent entry tells Gru’s backstory in Minions: The Rise of Gru, featuring Carrell, Pierre Coffin, Taraji P. Henson, Michelle Yeoh, Russell Brand, Julie Andrews, and Alan Arkin.

Related: How Many Films Quentin Tarantino Has Made (& Why He Counts It Wrong)

Speaking to Empire about the upcoming premiere of The Video Archives Podcast, Tarantino revealed that Despicable Me 2 is the only movie that Leo, his young son, has ever watched. Tarantino had thought he was putting on one of the shorter Minions cartoons, but the opening credits suggested that instead, his son was about to have his first real cinematic experience. Read his full recollection of the memory below:

“[My son is] pretty young, so he’s only really seen one movie. I thought I was hitting a Minions cartoon, and I realize it’s Despicable Me Part 2. And he seemed to be interested in the opening credits, so I go, ‘Okay, I guess we’re watching Despicable Me Part 2. He gets up and he walks behind the couch, but he’s still watching the TV. We watched it for 20 minutes until it was time for him to go to the park, and then the next day we watched another 15 minutes of it. And so, in the course of a week, in small bites, the first movie Leo ever watched was Despicable Me Part 2.”

Given that Tarantino was a seasoned professional at recommending movies before breaking into the moviemaking business, Despicable Me 2 may seem like a surprising choice for Leo’s first. However, it doesn’t include any colorful profanity or grisly violence characteristic of Tarantino’s work, so it was an appropriate film to show a child. One can’t help but wonder if he’s taken Leo to see Minions: The Rise of Gru yet.

In the meantime, fans are highly anticipating the premiere of The Video Archives Podcast, which is sure to be a fascinating journey into the mind of one of America’s most celebrated filmmakers. Not only will the show likely be a goldmine of movie recommendations for cinephiles, but the wholly unique perspective that Quentin Tarantino has demonstrated across his filmography is sure to make for a fascinating listen. It will be an exciting and enlightening treat for fans to look forward to while they wait for his next offering on the silver screen.

Preston Foster is a news writer at Screen Rant whose love for movies can be traced back to his first acting class at five years old. After growing up onstage and in front of the camera, Preston earned his bachelor’s degree in Rhetoric & Writing from the University of Texas at Austin and decided to return to the world of film as an entertainment journalist. Preston got his professional start at Backstage while completing his master’s degree in Journalism at Fordham University before coming over to Screen Rant in the summer of 2022. He spends most of the year anticipating Oscar season and anything by Quentin Tarantino, David Fincher, and Christopher Nolan. When he’s not watching movies or writing about them, Preston can be found listening to music (The National, Lana Del Rey, and Radiohead are some of his favorites), at a Broadway show, or escaping the city for a hiking trip. 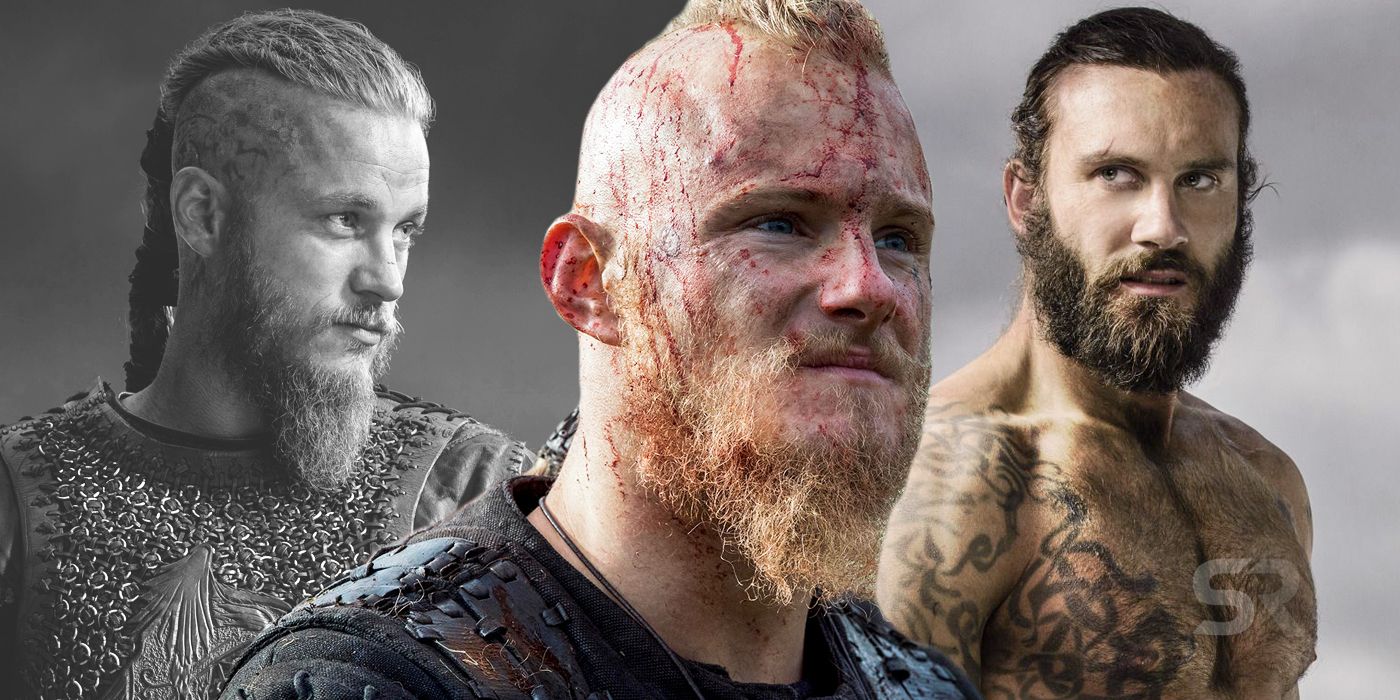