Rainbow Six Extraction offers diverse Operators to choose from, and some of them synergize best when placed into certain team combinations.

While running solo against the alien hoards in Rainbow Six Extraction is possible, the experience shines best when synergizing oneself within a team. Operators, the diverse roster of playable characters, each offer their own unique abilities and perks that provide various benefits while out in the field. For newcomers, it is recommended to play on lower difficulties and focus on mastering a single Operator in Rainbow Six Extraction. Once beginners have maximized one or two Operators’ levels and become accustomed to the game’s mechanics, they can gradually use other Operators to practice building a solid team comp built for success.

Firstly, one of the strongest Operator combinations for a team in  Rainbow Six Extraction would be Doc, Rook, and Finka. Doc’s ability to provide active healing is essential for reliable sustain through the duration of a mission. Rook is a tank that naturally absorbs more damage than others and drops Armor Packs for his fellow Operators. These armor pickups increase another player’s damage resistance and prevent players from going KO by having them fall to Downed instead. As for Finka, her temporary health and survival boosts are highly beneficial for keeping a team alive during a tough fight.

Another powerful team combination that players could use against the Archæans in Rainbow Six Extraction is Doc, Rook, and Ela. As mentioned above, Doc and Rook will provide any team comp with the best defense and sustain. However, those who wish to have less healing but more crowd control can replace Finka with Ela. Ela’s Grzmot Mines are the main appeal of her kit. These throwables can be tossed near a group of enemies to stun all of them, and at Rank 2, Stun Duration will increase the time the Archæans are incapacitated by 10 seconds. Ela’s tool is so advantageous that the mines can successfully stun all enemy types.

Lion or Pulse could replace Ela and Finka while still retaining Doc and Rook if players need more situational awareness of their immediate surroundings. However, if players want more of a challenge in Rainbow Six Extraction, they can remove either Doc or Rook to make room for Vigil. As a result, a potentially excellent team combination could be Vigil, IQ, and Doc or Rook. Vigil provides the invisibility needed for stealthy play and enemy takedowns. At Rank 10, he can also cloak his allies, allowing them to sneak through enemy territory or avoid a tight situation. IQ is mainly used for support, as she can spot helpful items and enemies quickly and easily, especially after she’s reached max level.

While the “best” combinations described above will undeniably create great synergy as a team, it is ultimately up to the players to choose which Operators they are comfortable with for the best experience. There is also React Tech equipment in Rainbow Six Extraction that players can unlock to make up for a deficiency in their team.

Dragon Ball’s Goku Vs. Naruto: Who is Manga’s Worst Dad?

Adele Show Postponed Because of Disputes, Not COVID, Sources 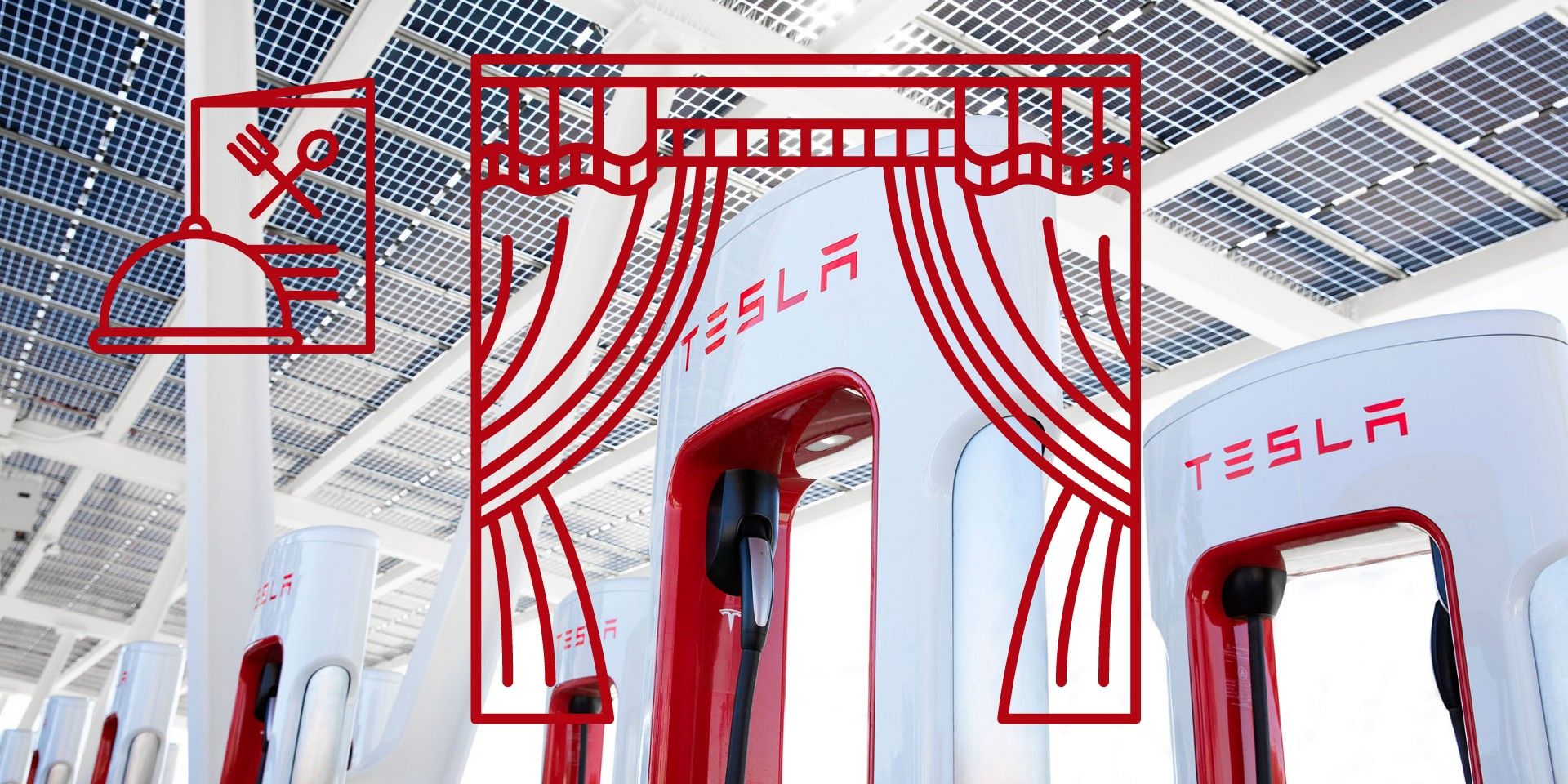 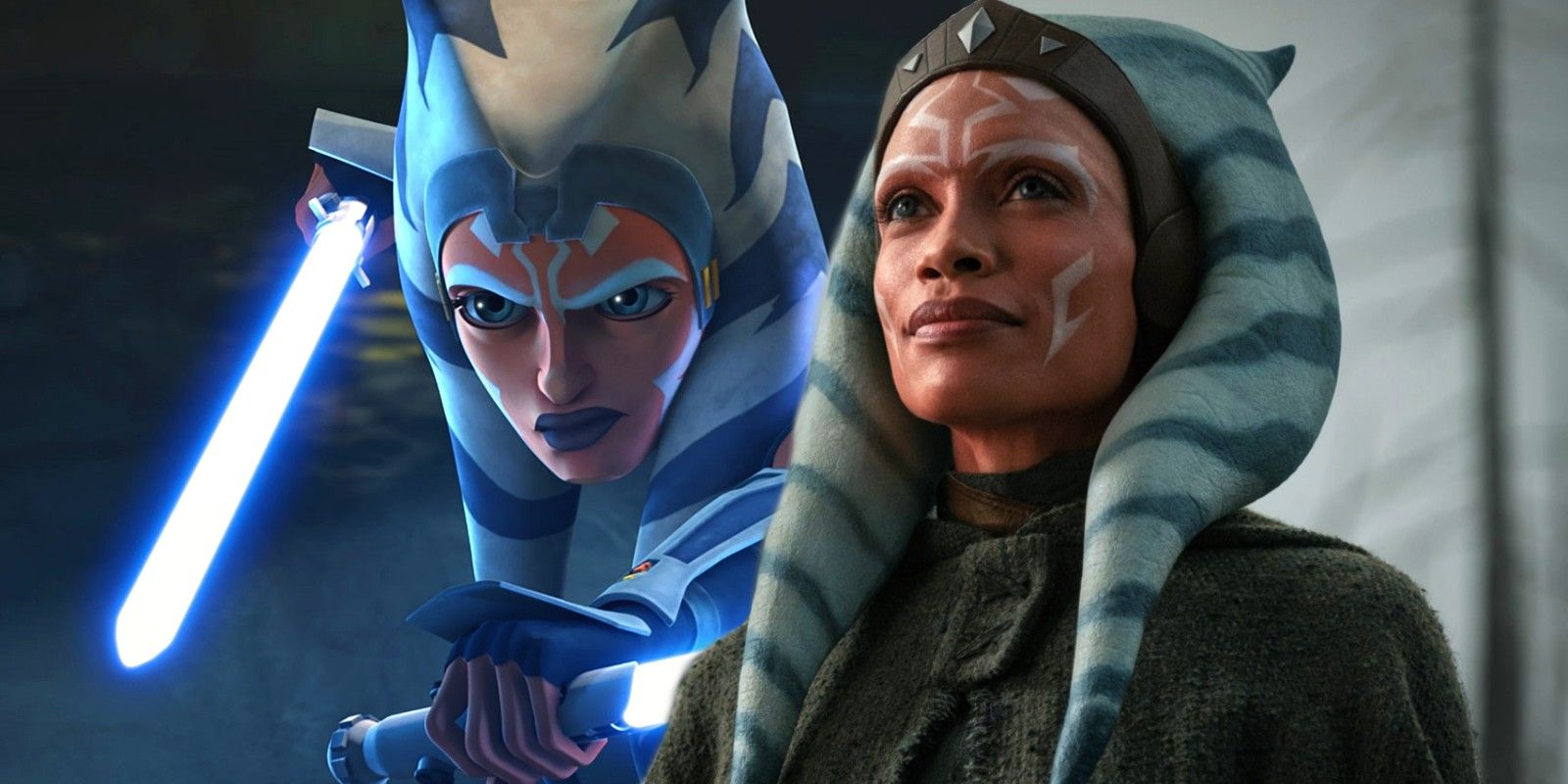 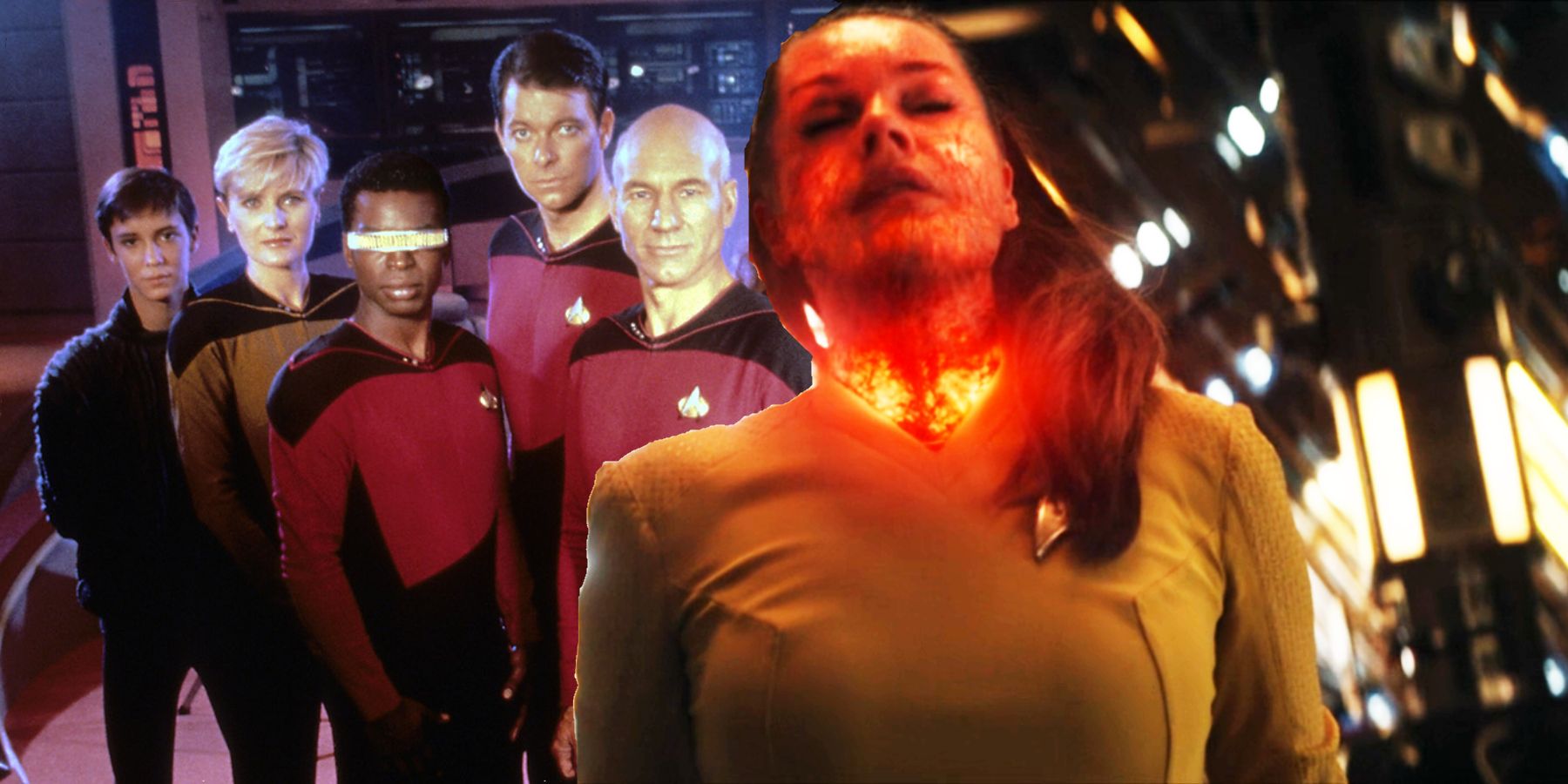