The bosses and mini-bosses from Resident Evil Village leave behind crystal remains, and to learn why players have to go back to Resident Evil 7.

Whenever Ethan Winters kills either a major character or a large monster in Resident Evil Village, it leaves behind crystal remains. Sometimes it’s just a crystal skull, while other times it’s a whole crystal body. So, where do these macabre riches come from?

The answer lies all the way back in Resident Evil 7. In that game, a report found in the Salt Mines details what exactly happens to those infected with Resident Evil’s Mold after they are destroyed: their mycelia calcify, which is why the Molded bodies turn into grayish stone and crumble after they’re killed. Calcification means a build-up of calcium that makes the Mold fungus harden and essentially turn to stone.

Why Dead Monsters In Resident Evil Village Turn To Crystal

All of the creatures in Resident Evil Village are not just infected with mold, but with parasites called Cadou, combination of the Mold and a parasitic organism. Most people, when injected with Cadou, either turn into Lycans or Moroaica or die outright. The four Lords of the game have successfully assimilated the Cadou and are able to use it in different ways – Heisenberg uses his power to control metal, for example, while Lady Dimitrescu can grow her fingernails into deadly sharp talons.

If the corpses of Mold-infected creatures calcify, it stands to reason that a large Mold parasite would leave behind a single, hardened organism. The crystallized remains of the boss characters and mini-bosses in Resident Evil Village are their calcified Cadou parasites. The art director’s comments on Resident Evil’s Cadou concept art state, “When the creatures perish their cells turn into crystal.”

The Cadou parasites calcifying in a large mass would explain why the crystallized remains are mostly just parts of the bodies. The Daughters of Lady Dimitrescu, for example, leave behind their upper torsos, which might have been where their Cadou was seated. Likewise, the crystallized remains of Salvadore Moreau appear to make up most of his body, as his Cadou had mutated him beyond human form.

The only boss character who doesn’t crystallize upon death is Donna Beneviento, who instead crumbles to dust like the original Molded enemies. Her “reward” to Ethan is instead her doll Angie. This could be because, as Miranda notes, Donna has “divided her Cadou among her dolls in order to control them from a distance.” Having so little of her Cadou in her body could be why her body just calcifies to dust instead of leaving behind a crystalline structure. The crystals in Resident Evil Village are, if nothing else, valuable. The Duke is willing to pay Ethan a high price for them, at least.

Next: Resident Evil Village Ending: Where Is [SPOILER]’s Grave?

Psst: One of Walt Disney World's Best Date-Night Spots Isn't Even in the Parks 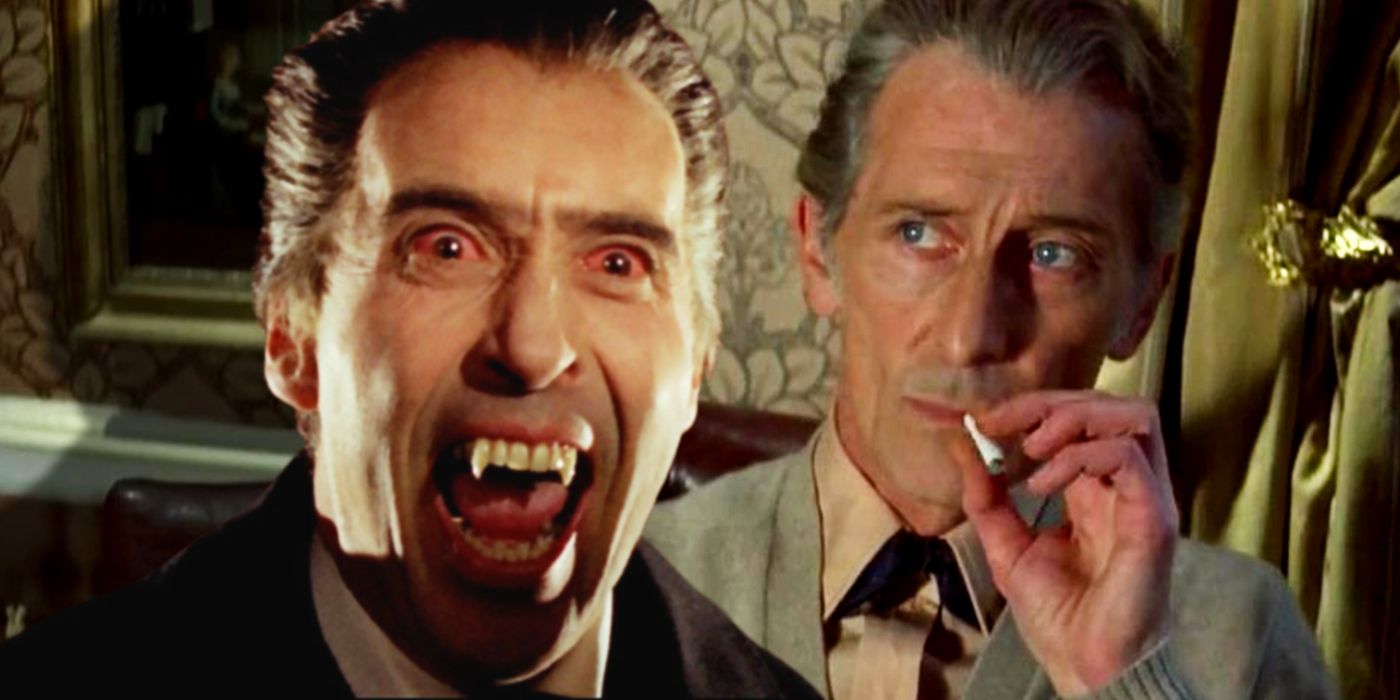 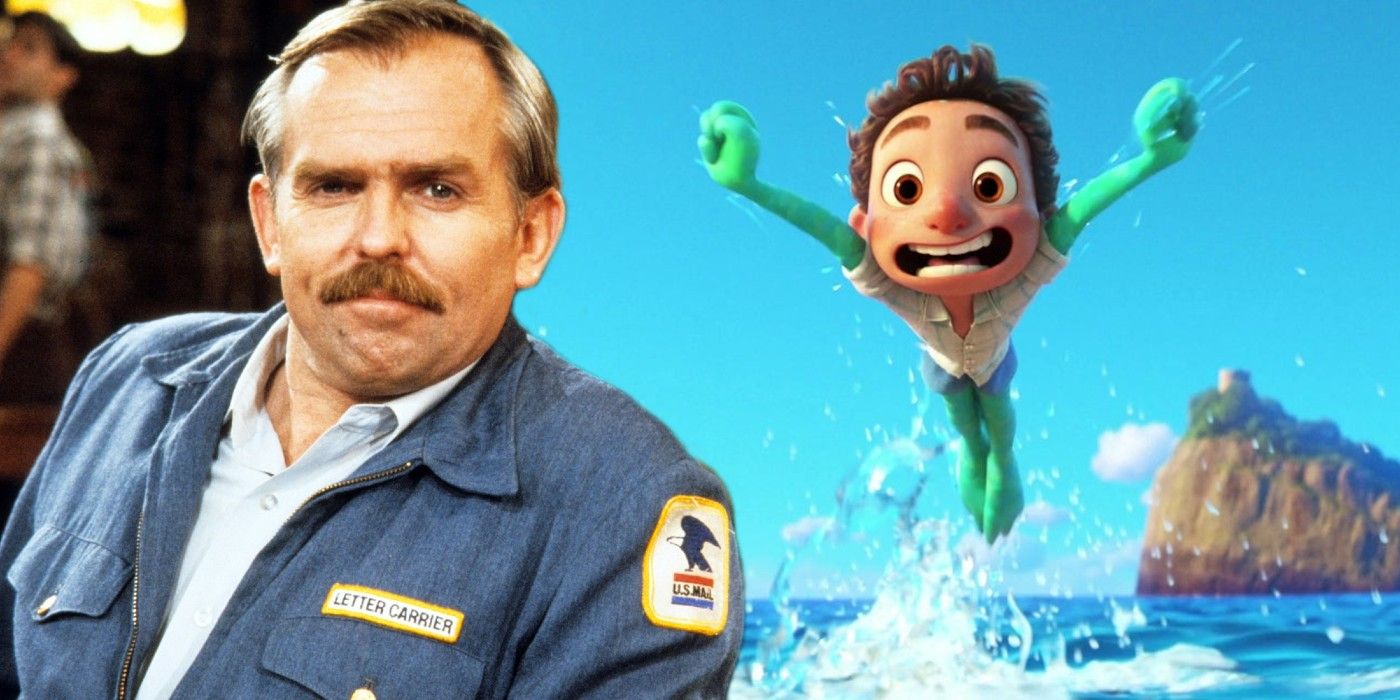 Luca: Who John Ratzenberger Plays (And Where To Spot Him) 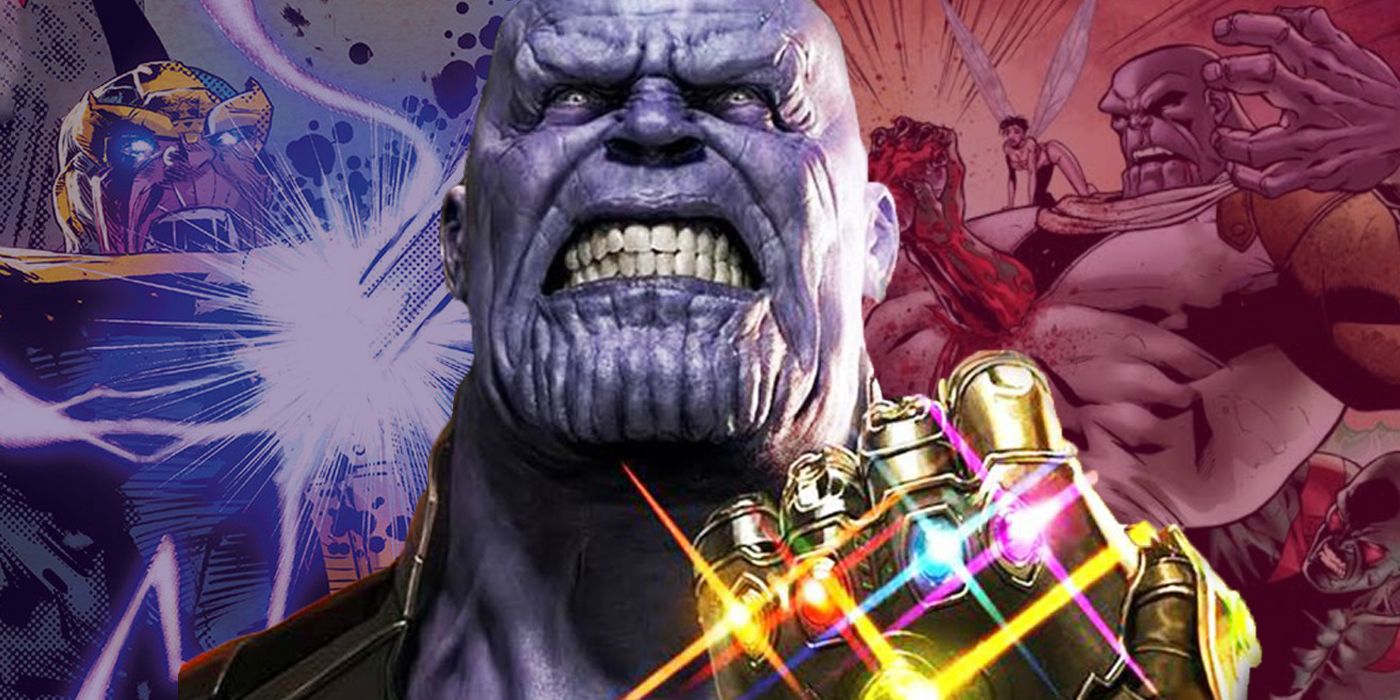 Thanos: The Mad Titan’s Most Gruesome and Humiliating Defeats 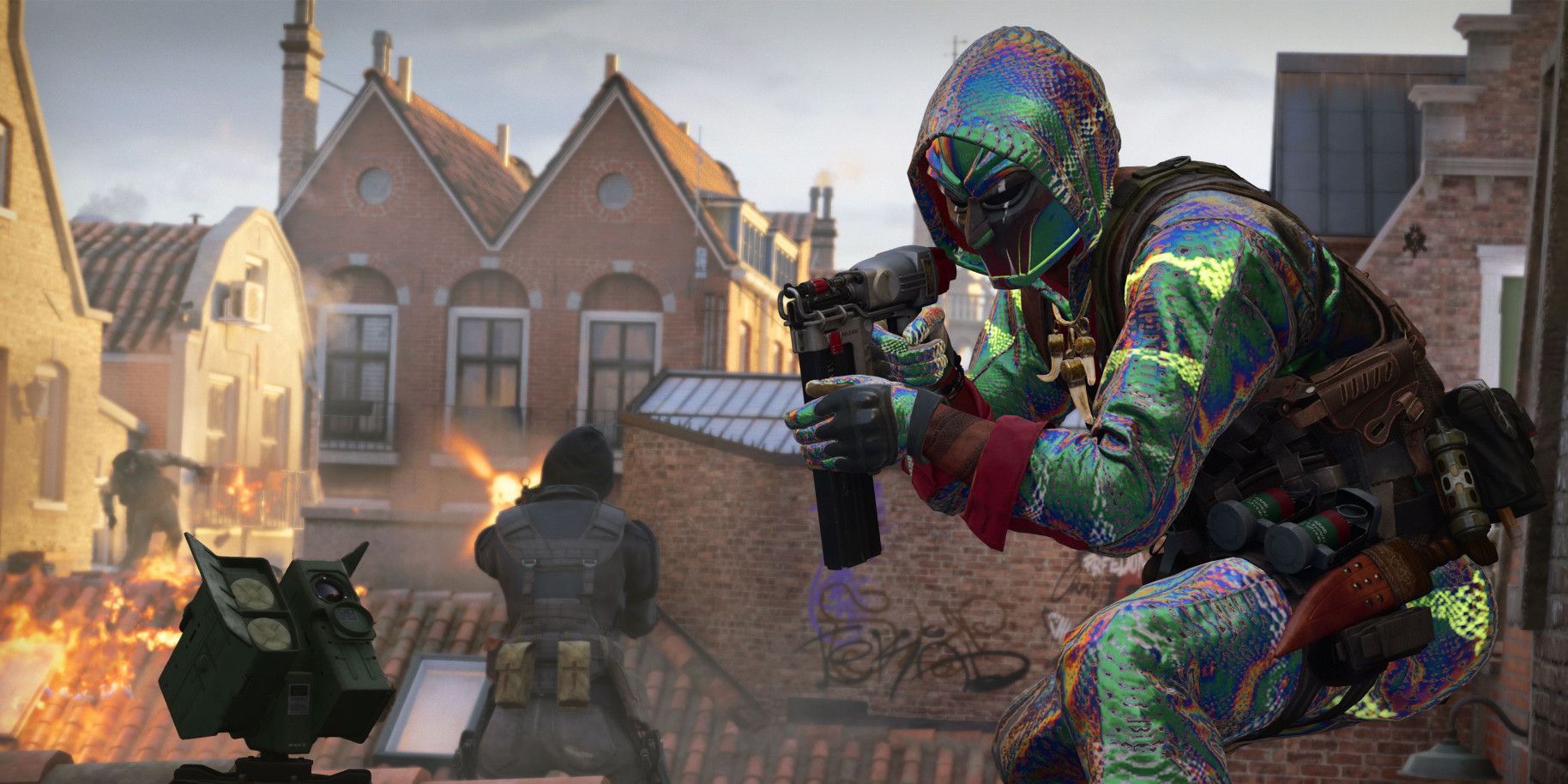