Dolores Catania is under fire after The Real Housewives of New Jersey fans unearthed claims of her alleged involvement in Dina Cantin’s legal case.

Dolores Catania is under fire after The Real Housewives of New Jersey fans unearthed claims of her alleged involvement in Dina Cantin’s legal case. More information has started to surface about Dolores’ fallout with OG housewife and close friend of Teresa Giudice, Dina Cantin. Dolores shares a history with the Manzos that put her in the middle of Dina’s messy family feud with her sister Caroline Manzo. While Teresa maintained close ties with Dina and cut off communication with Caroline, Dolores did the opposite and maintained a close friendship with Caroline and stopped speaking to Dina.

Fans wondered why Teresa didn’t invite Dolores to her engagement party with Luis Ruelas. At the season 12 reunion, Teresa credited the snub to her and Luis’ lack of double dates with Dolores and her new beau. But afterward, Teresa admitted the real reason she decide not to invite Dolores and said it was because of her fallout with Dina. With Teresa and Dina being BFFs, the OG chose her fellow OG and Dolores got the boot. Dolores has touched on her failed friendship with Dina and has claimed it’s because she “knows too much” about the show alum and Dina’s old life she left behind after relocating to California.

Related: RHONJ: 10 Questions Fans Are Asking After The Season 12 Reunion

But it could be a lot deeper than what anyone has revealed. Over the weekend, a photo surfaced showing an old screenshot of the Real Housewives Bravo capturing an alleged comment Dina left to one fan on Instagram. RealiTea reposted the screenshot on Twitter along with a photo caption explaining the alleged “behind the scenes” drama. The screenshot showed Dina allegedly confirming that “both” Dolores and Caroline wrote statements to the judge to defend Dina’s ex-husband Thomas Manzo who was released from jail last year and has been awaiting trial for a violent attack he orchestrated at Dina’s home in 2017. The newly surfaced claims accuse Dolores] and Caroline of having “BOTH wrote letters to the judge on behalf of the thug that almost beat both Dina and her husband to death,” the fan page screenshot states.

Once the claims surfaced, fans questioned how Dolores could possibly defend such a violent act. Others decided to clear Teresa over the engagement party snub and credited her for not “being as bad as people make her seem.” Some fans encouraged Dina to return to the show and give fans a “real storyline” that places Teresa in the middle of her two friends. Teresa also received praise for seemingly “covering for Dolo at the reunion by not exposing why she really wasn’t invited,” one fan wrote. If the allegations are true, Teresa has been extremely quiet about the real behind-the-scenes drama between the cast and alums.

Now fans are convinced that there is more to the story when it comes to Dolores’ fallout with Dina and they want the truth to be exposed. Considering the alleged mob ties associated with some of the OGs on the show, it’s likely too sensitive a topic to cover on a reality show. The Real Housewives of New Jersey has showcased some dramatic moments onscreen. But it’s clear that there’s a lot more going on when the cameras aren’t rolling that is starting to creep to the surface. If the fans keep talking, Dolores might have to address the allegations at some point.

Next: RHONJ: One Quote From Each Cast Member That Goes Against Her Personality 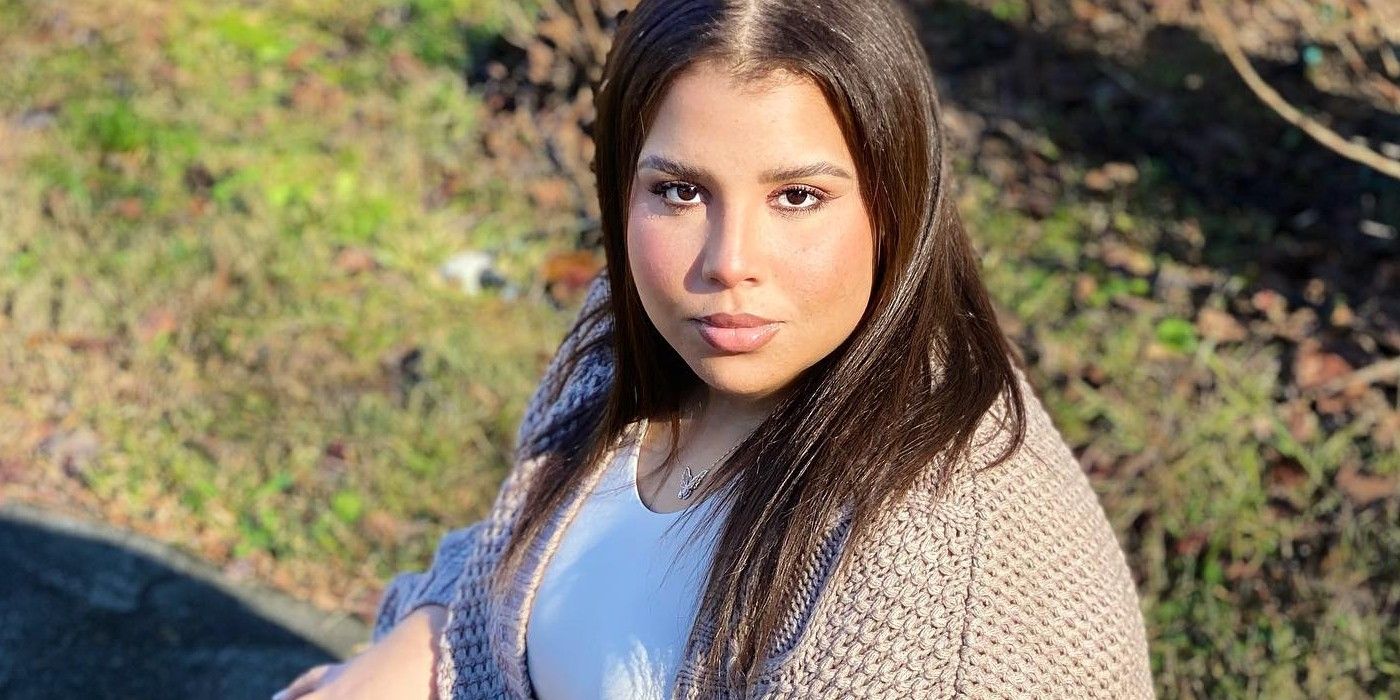