Amid rumors of Mary Cosby’s firing from The Real Housewives of Salt Lake City, Heather and Jen were reportedly seen filming at her church.

Amid rumors of Mary Cosby’s firing from The Real Housewives of Salt Lake City, Heather Gay and Jen Shah were reportedly seen filming at her church. Fans are still reeling over news of Jennie Nguyen’s termination from the show as filming for season 3 is underway. With Jennie’s firing coming on the heels of Mary skipping the season 2 reunion, fans are wondering if Mary will also get the boot. But considering Heather and Jen’s recent spotting at Mary’s church, onlookers are wondering if Mary could possibly return next season.

Prior to Jennie’s racially insensitive posts resurfacing, fans were rallying behind her after Mary complimented her “slanted eyes.” It was just one of the two racist statements Mary said in season 2. She issued an apology online after she likened Jen Shah to a “Mexican thug” at the time of her arrest. Outside of her racist remarks, Mary also faced judgment over claims of running her Faith Temple Pentecostal Church like a cult. Mary has denied the cult allegations but her absence from the season 2 reunion didn’t help ease the speculation.

Related: Real Housewives Who Didn’t Show Up At The Reunion (& Why They Missed It)

With Andy Cohen making an age-old rule that any housewife who missed a reunion would be fired, many are wondering what Mary’s fate will be. But over the week, Heather and Jen were seen filming a scene outside of Mary’s church. “S3 filming has started, Heather and Jen were spotted filming at Mary’s church with her relative Uncle Ernie,” Housewives of SLC tweeted while noting there was “No sightings of Mary filming.” If the scene does end up airing, it points to the possibility of Mary still being involved in the show. Fans have been sharing mixed reactions to Mary’s rumored firing.

While some think her removal from the show is deserved, there are others who think she should stay. Considering all the drama and comical moments Mary brings to the show, her absence would be felt. Fans offered their opinion on what Heather and Jen’s meeting with Mary’s uncle could mean. “I assume mary is on good terms with her uncle? Jen and Mary seem to be on good terms so I can’t see why Jen would do anything shady,” one person tweeted in response. Mary recently broke her silence after skipping the reunion and credited Jen with being the only one who reached out to her after she dodged the reunion.

Meredith Marks has been the only loyal friend to Mary on the show. Meredith’s loyalty to Mary is what first ignited drama between Meredith and Jen. Now with Jen and Mary being on the mend, it looks like Heather is joining the club. The Real Housewives of Salt Lake City cast is constantly on and off with their friendships. With Jennie leaving the show, the ladies are probably trying to mend broken fences and get through another season without losing anyone else. Maybe Mary will return and break the reunion show rule.

Next: RHOSLC: Jennie’s Co-Stars Unfollow Her Amid Backlash After Racist Post

Google Chrome browser could be getting nifty Windows 11-style scrollbars 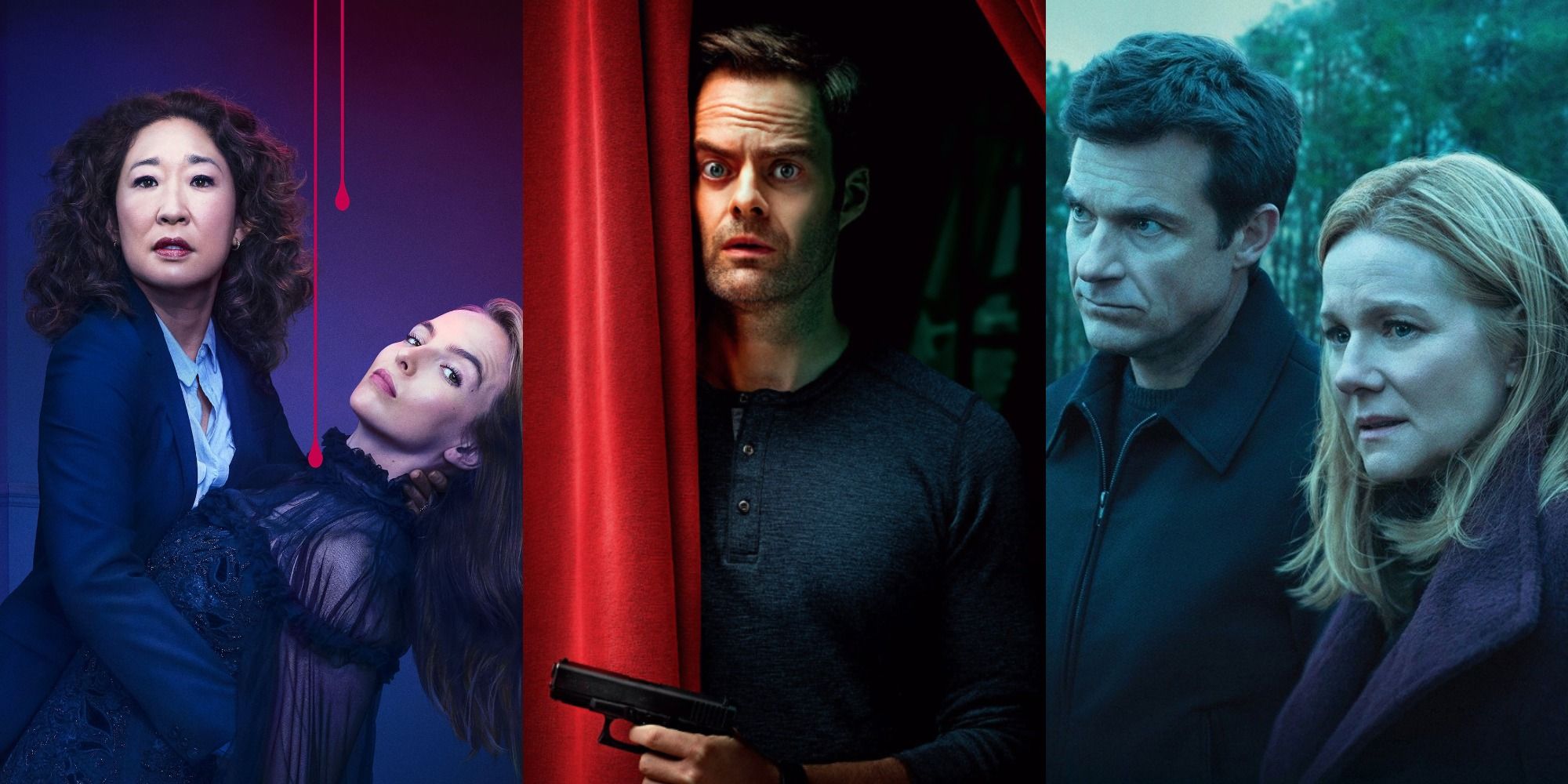 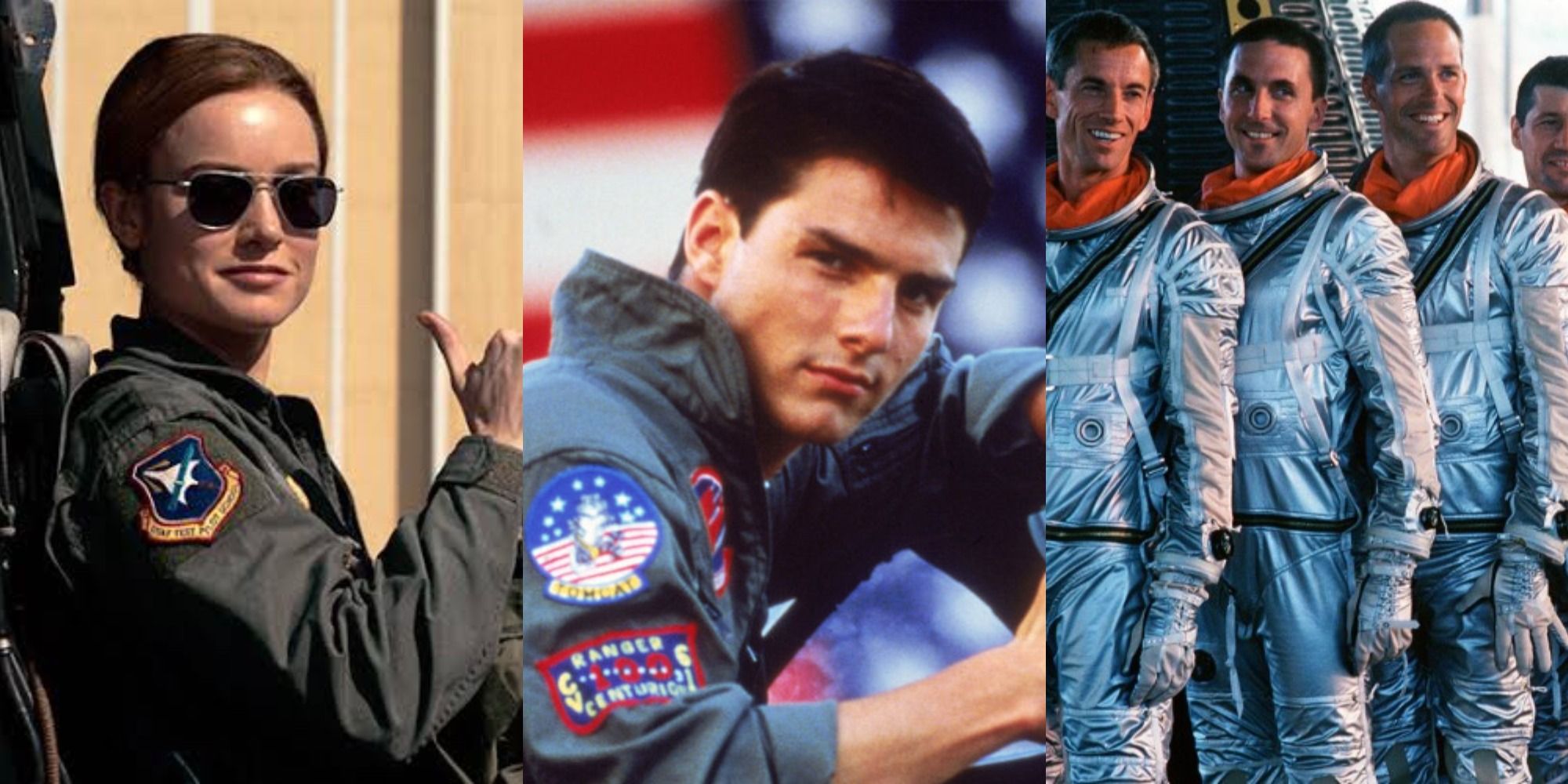 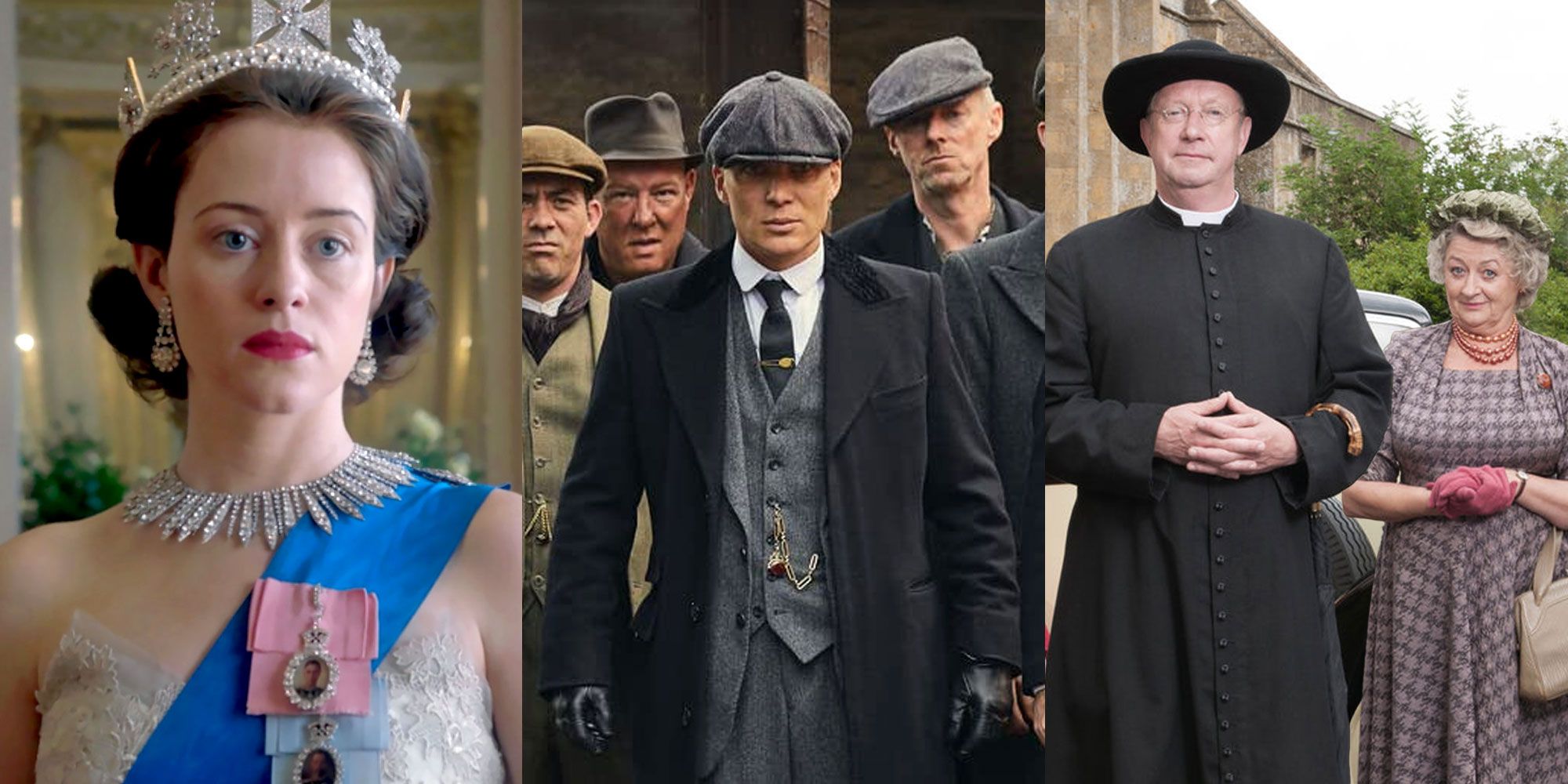