Fans are blasting The Real Housewives of Salt Lake City casts’ reunion show looks and calling them the “worst” in the franchise’s history.

Fans are blasting The Real Housewives of Salt Lake City casts’ reunion show looks and calling them the “worst” in the franchise’s history. After filming the reunion show last week, Bravo released stills of the ladies’ looks for the show. While housewives are known to go all out for the reunion taping, the Salt Lake City cast is under fire for their fashion fails. Meredith Marks is among the cast members receiving the most criticism for her latest feathery faux pas.

Salt Lake City isn’t known for being much of a fashion-forward town. But with a Housewives franchise filmed in the city, viewers are looking to the cast to represent their city right. Meredith is known for wearing the most outlandish looks for events on the show. In season 1, she stole scenes with the bright pink dress with feathered sleeves that she wore for her birthday party. She followed that up by showing up to Heather Gay’s event wearing a crystal face mask that covered her entire face. In season 2, Meredith became a trending topic after showing up to Whitney Rose’s launch event wearing a lilac pantsuit with bell bottoms and a feathered bodice.

One would think that Meredith would avoid the feathers and oddly tailored pantsuit for the reunion. But nope, Meredith upped her lilac pantsuit for a teal bell-bottomed pantsuit with feathered sleeves. She even rubbed off on Jen Shah who wore a purple gown that included gigantic feathers on the right shoulder. Once photos of the looks were shared online, fans wasted no time blasting the cast for what many are calling the “worst” reunion show looks in Housewives history. “I didn’t think it could get worse after Jen but omg Meredith,” one Redditor said in a thread started by u/spabitch. “Could Meredith’s be the worst reunion look of all time??,” another user asked.

With Meredith having back-to-back criticized feathered looks, she’s been facing the most shade for her reunion show fashion. Jen’s choice to include feathers in her look didn’t make the comments any better. “Jen and Meredith with the feathers. WHY????,” one person wrote. Considering its only RHOSLC‘s second season, their style snafus so early on in their franchise’s history is only dwindling their credibility in the fashion department. Fans were already speaking out over confirmation of Mary Cosby’s absence from the reunion show. Now when looking at the fashion choices, viewers have even more to criticize.

If there’s one thing the Salt Lake City ladies know how to do, it’s to get the people talking. Fans are even more excited to dig into The Real Housewives of Salt Lake City reunion now that they know what the ladies chose to wear. Meredith and Jen need to have thick skin to handle all the shade coming their way just over their style of choice for the show. Lisa Barlow, Whitney, Heather, and Jennie Nguyen might be the saving grace the franchise needs to restore their city’s fashion reputation.

Next: RHOSLC: Why Fans Think Meredith’s Husband Seth Is Inappropriate

90 Day Fiancé: Alina Apologizes For Using N-Word & Reveals Why She Did It 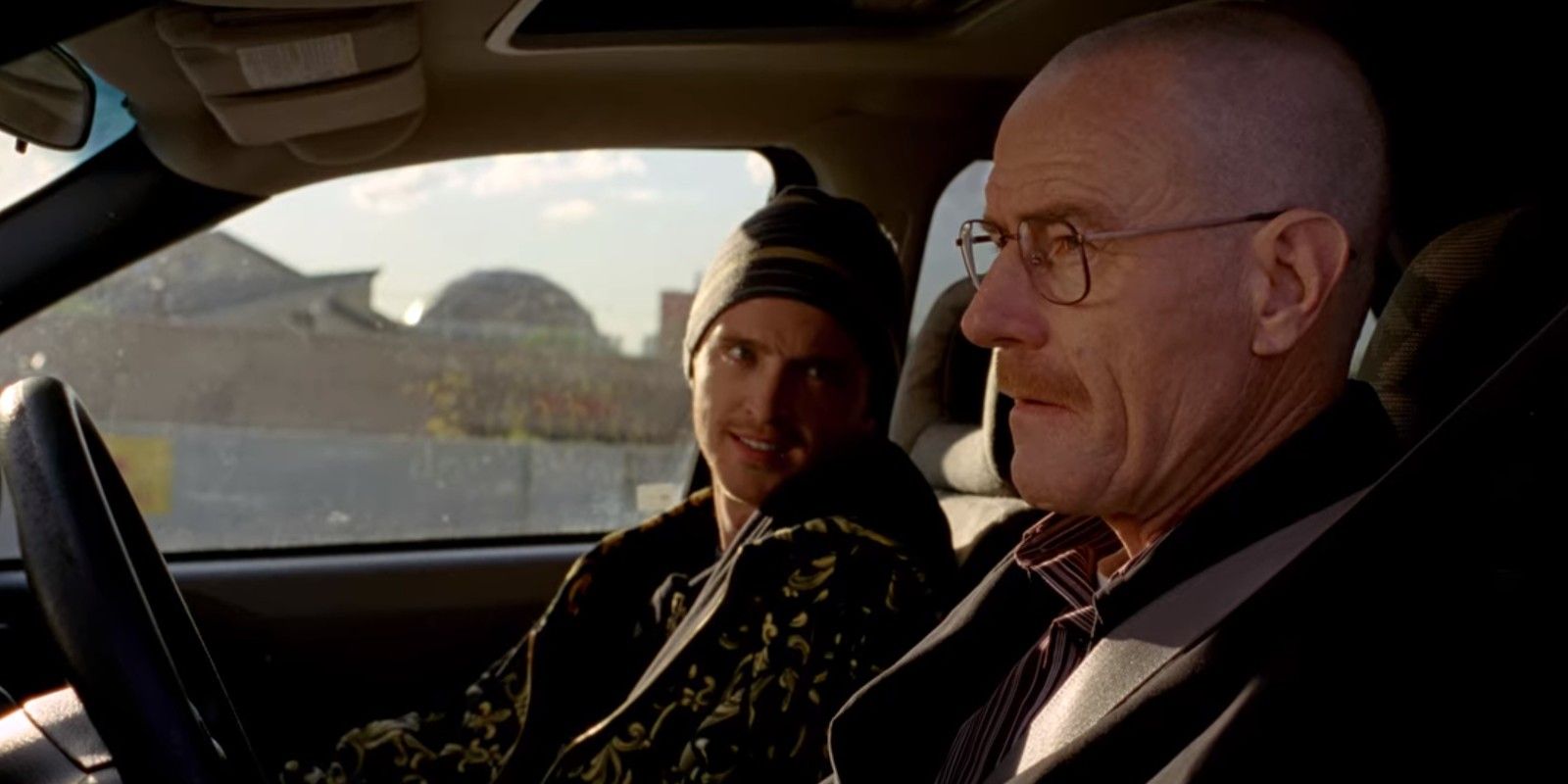 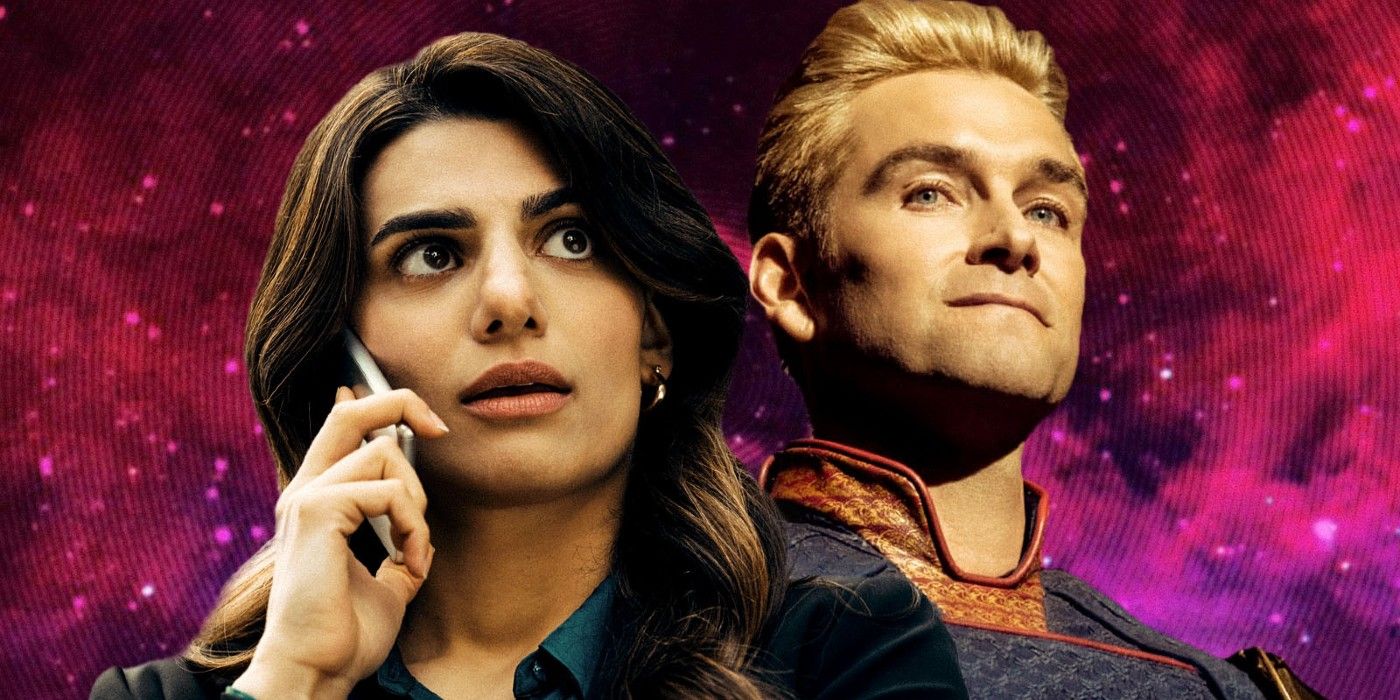 Could Victoria Kill Homelander in The Boys Season 3? Star Responds 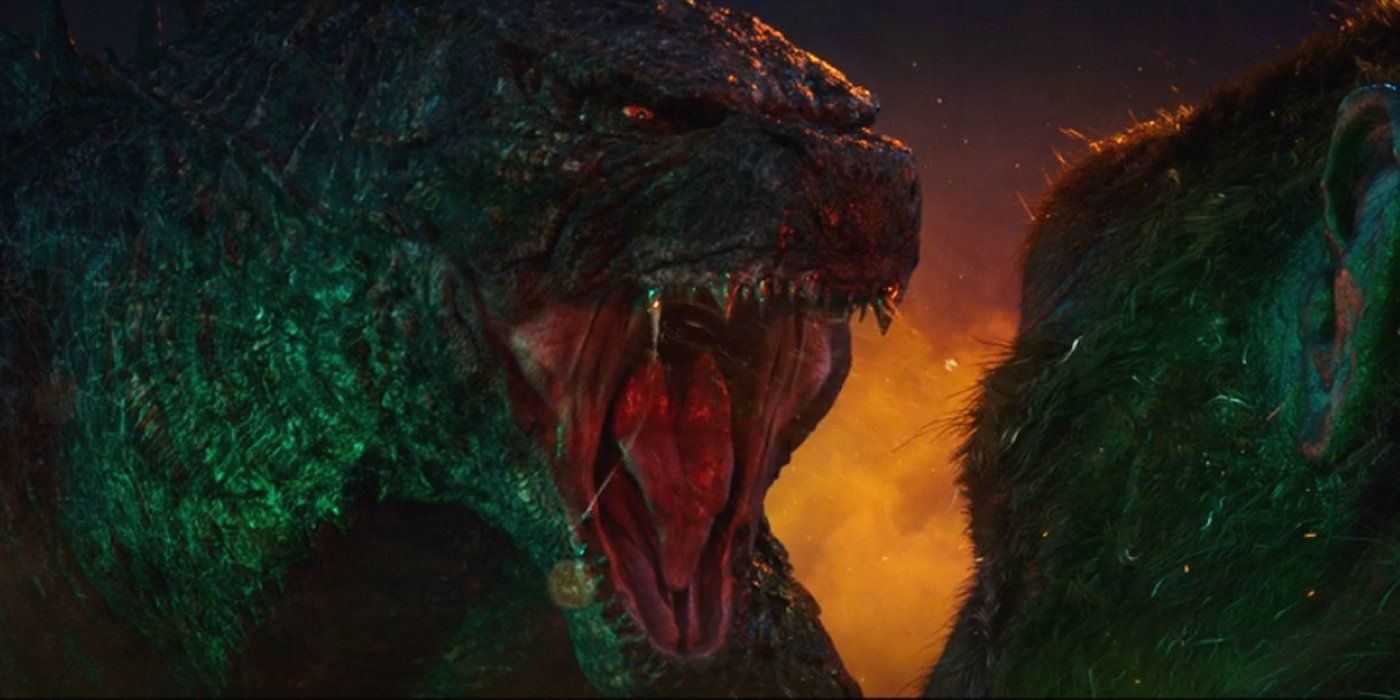 1 Detail In Godzilla vs. Kong Teased A Much Bigger Ancient Titan War 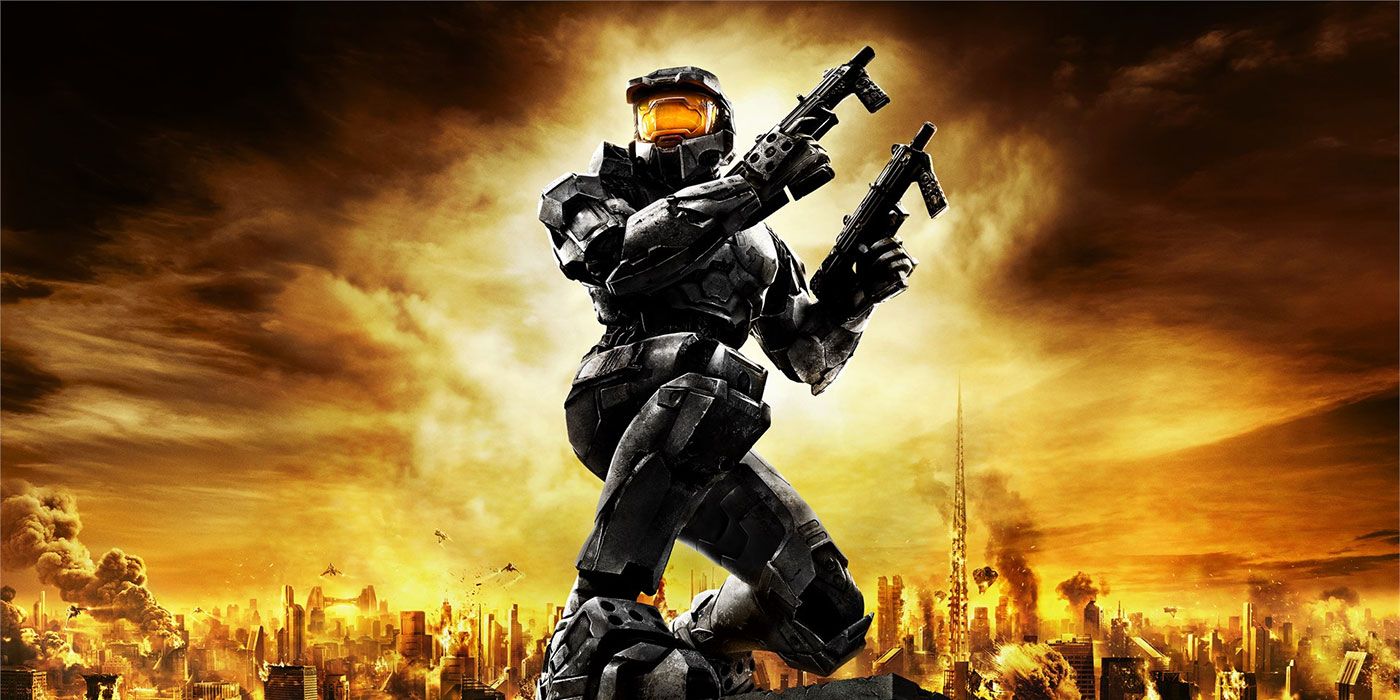