A new roguelike called Backpack Hero is launching soon in early access, giving players a chance to explore dungeons by managing their inventories.

Indie roguelike Backpack Hero is launching in Early Access soon with a unique twist on inventory management and bag space. Inventory systems are an integral part of countless video games, and this widespread presence has given them a notoriety of their own. An April Fools Minecraft update turned the world into an inventory system, demonstrating how ubiquitous they can be.

While there are many inventory systems that are simple and rudimentary, many titles find a wide array of unique and engaging ways to handle the items and resources that players have accumulated over their playthroughs. For instance, Elden Ring‘s dense, menu-based inventory contains hundreds of important lore tidbits that players can discover by going through and reading item descriptions. In a game with such a deep and mysterious plot, these additional details can be vital to understand the overarching story of the game. Other games take a more active approach to the mere act of organizing one’s inventory. For instance, the grid-based nature of Resident Evil 4‘s inventory system was such a famous part of the experience that someone turned it into a standalone puzzle game.

Related: My Time at Sandrock: How to Increase Your Backpack Inventory Size

Now a new game is taking its own in-depth approach to inventory management. Backpack Hero, by developer Jaspel, is a dungeon crawling roguelike with turn-based combat, but the main mechanic players will be interacting with on their adventure is their own inventory. Players must be strategic in placing items in their titular backpacks, as pack position will play a prominent part in gameplay. Some items will offer additional protection when placed next to pieces of armor, for example, and some pieces of gear will only function at their peak if they’re next to an empty space. This grid-based system looks very similar to the aforementioned inventory mechanic from Resident Evil 4, but the dungeon-crawling element should add a distinct twist to the experience. Backpack Hero will enter early access on August 15th, and early footage of the title can be seen courtesy of TheJaspel on YouTube.

Inventory management can often be a divisive mechanic in video games. For every system as beloved as Resident Evil 4‘s, there are menus in lesser games that can become cumbersome and frustrating, making the game feel more like packing for a real life trip than equipping oneself for an exciting video game mission. These systems can easily drag down otherwise excellent games; some fans, for instance, have said that Elder Scrolls Online‘s inventory management is the worst part of the MMORPG.

By making inventory management the central part of the dungeon crawling experience, Backpack Hero is taking a bit of a risk. Still, it can’t be denied that the concept of a backpack-focused RPG adventure is a unique concept, and could make for a delightful twist on one of gaming’s most common systems. When Backpack Hero finally hits early access, fans will be able to see for themselves how fun sorting a backpack can be.

Next: Little Witch in the Woods: How to Increase Inventory Size

Backpack Hero will release in early access on August 15th for PC.

Peter has been playing video games ever since he was a child, pulling his chair up to the TV so he could hold the GameCube controller for Wind Waker. Video games have been a vital part of his life ever since. They’ve been an important piece of his academic career as well; at the University of Redlands, where he studied Creative Writing and Theater, he once submitted a philosophy paper on the video game Soma. Today, in addition to his editing work at Screen Rant, Peter spends most of his time playing Dungeons & Dragons, writing, and, of course, playing video games. He believes that video games are an important and oft overlooked medium for telling stories, but most importantly, they’re a great way to have fun. His favorite video game is still Wind Waker, the one that started it all, and he credits the fun he had with that game as the reason he’s a Screen Rant editor today.

US lawmakers release internal documents from Amazon, Meta, and Google that they say show evidence of self-preferencing, as they call for tougher antitrust laws (Makena Kelly/The Verge) 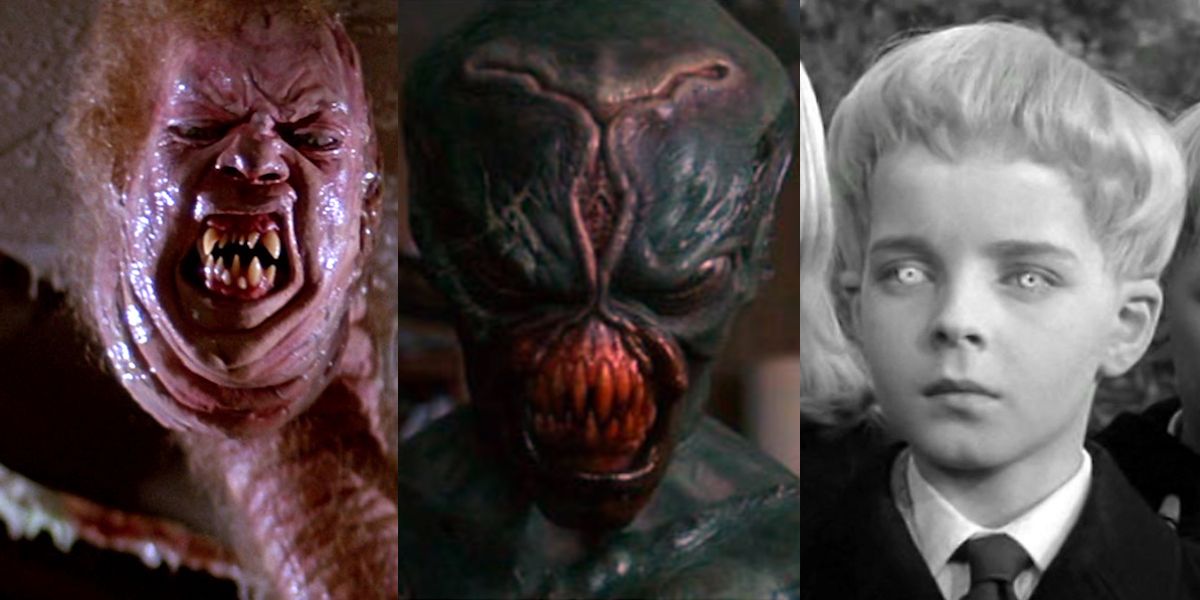 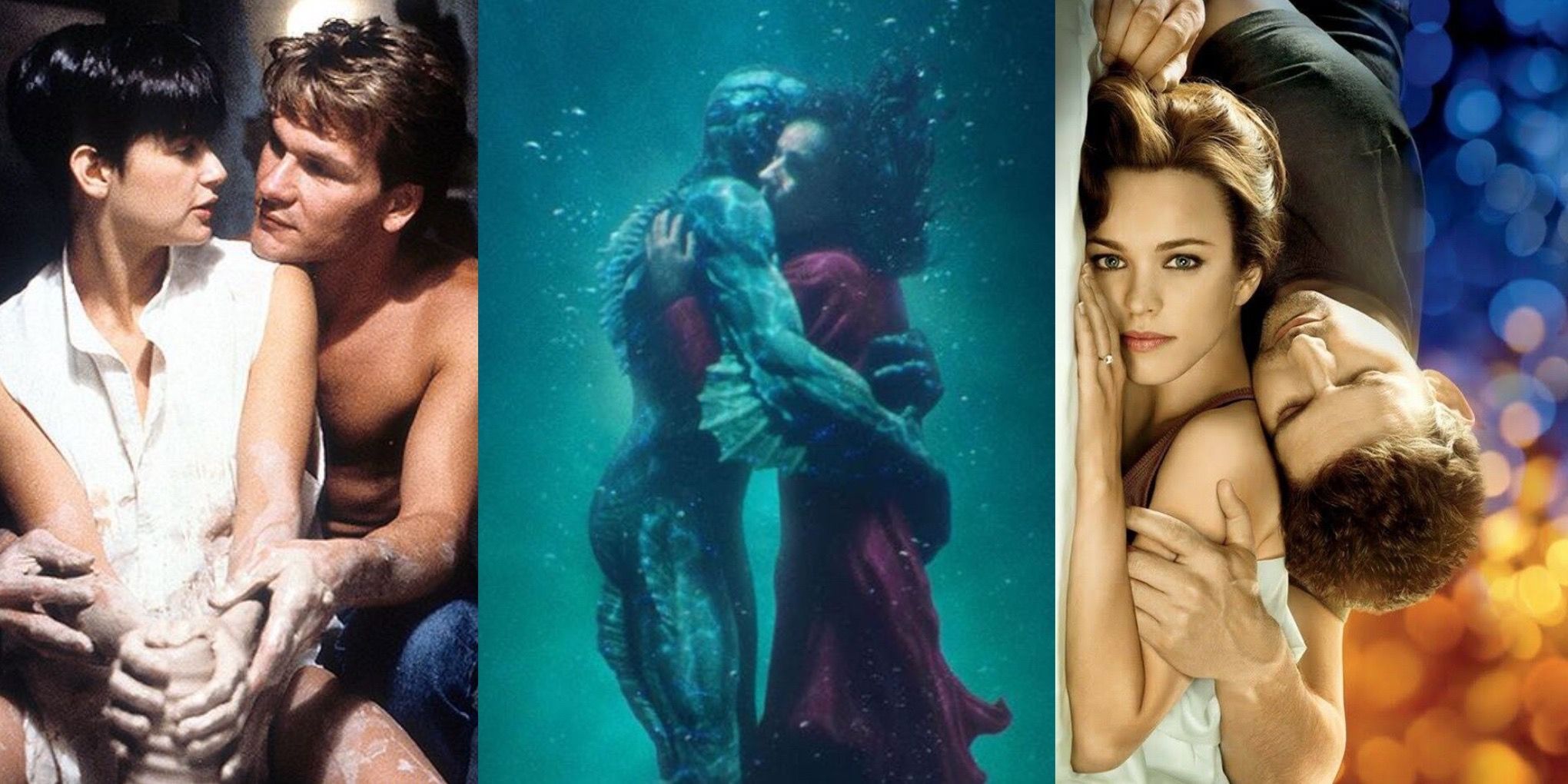