After more than three years since the last issue of Saga was published, the comic returns and immediately shows why it’s the best story in comics.

After a wait that felt like a lifetime, Saga is back and immediately shows why it’s considered the generation’s best comic. The Brian K. Vaughan and Fiona Staples sci-fi, fantasy blend returns in epic fashion, seamlessly continuing the story of Alana and Hazel’s adventures in a story that’s heartfelt, violent, and sex-filled as readers have come to expect. However, the new chapter of Saga builds towards something new while readers return to the incredible world.

Saga by Brian K. Vaughan and Fiona Staples is a collaborative, sci-fi and fantasy epic, following Hazel and Marko as they try to keep their newborn daughter Hazel safe during an increasingly dangerous intergalactic war. As fugitives on the run in a forbidden romance, Marko and Alana are constantly forced into situations where they have to simultaneously hide and reinvent themselves, knowing no planet is ever safe. As the family is on the run, a group of mercenaries, including The Will and Lying Cat, are hot on their trail – leading to a series of unexpected team-ups, encounters, and discoveries by Alana, Marko, and Hazel. Staples and Vaughan created a story with incredible world-building, unique and memorable characters, and a story always has readers guessing what’s coming next.

Saga #55 picks up three years after the shocking finale of the first half of the planned series. Hazel and Alana are still adjusting to life without Marko, as the now 10-year-old troublemaker experiences the violence of living on a planet plagued with invaders of war. Meanwhile, Alana has teamed up with a lovable new character named Bombazine, as the pair have a surprise business together. Saga #55 reveals Hazel’s new brother, as Prince Robot’s son Squire lives with her – however, he’s unable to speak due to the trauma he experienced. Don’t worry, Lying Cat and the Will also return in the new chapter, as the mercenary ends up in a seductive scene with a familiar face.

Saga #55 ends up being another brilliant chapter in the incredible Image Comics story. It’s an emotional, violent, and very sensual story about a group of survivors who continually adjust to the tough hand they’ve been given by the world. It also speaks on plenty of modern-day issues, including marginalization, colonization, and feminism. Like usual, Saga has a lot to say. Fiona Staples’ amazing art continues to deftly and masterfully combine grand, epic space scenes with intimate character moments. The colors invite warmth, illustrate chaos, and bring cosmic scale to the gorgeous art. There’s little doubt Saga is the best-looking comic out right now.

Despite the three-year time gap between its last issue and Saga #55, the comic immediately invites readers back into its breathtaking world while offering an assessable tale that’s also surprisingly new reader-friendly. It’s great to say Saga is finally back. It feels even greater to say it doesn’t miss a single beat in its return as it charts course for a bold new direction. There’s no comic like it. I’m not being hyperbolic in saying Saga’s return is perfect. Saga #55 is now available at your local comic book stores.

Next: Peacemaker’s Name Just Got Its Horrific Origin Story 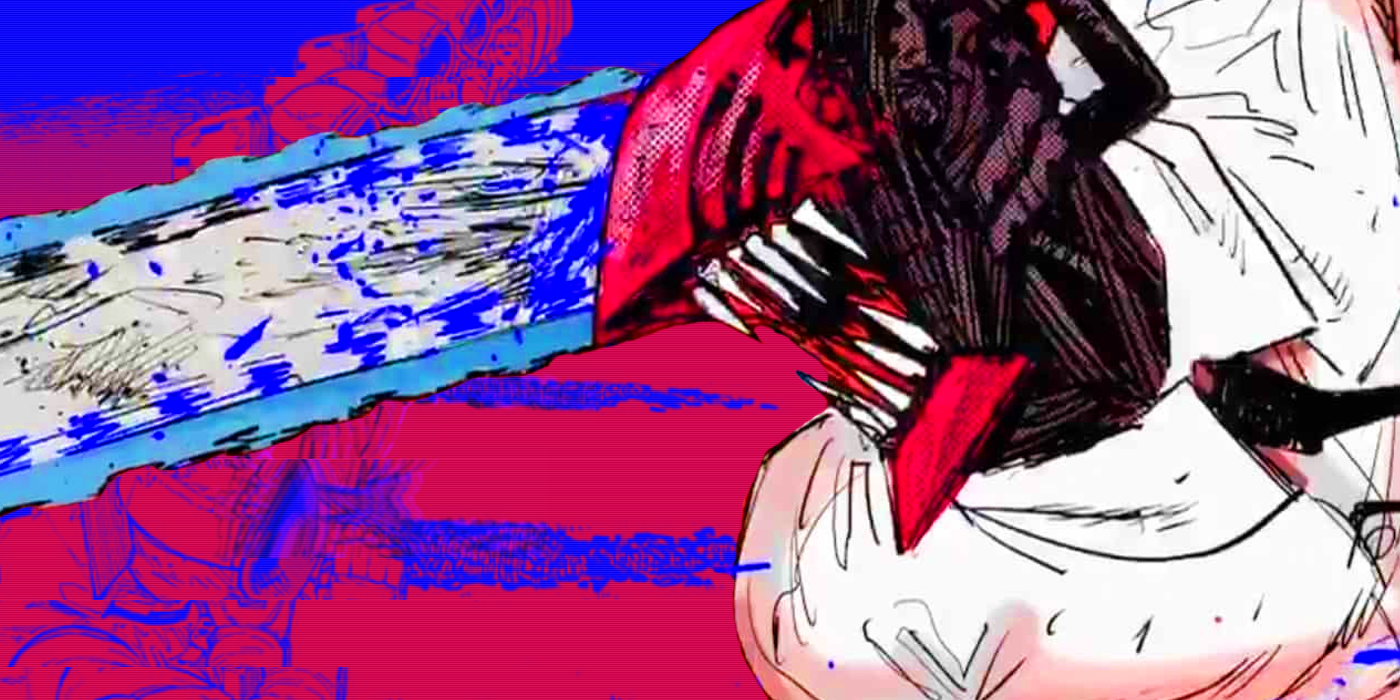 Chainsaw Man’s Most Breathtaking Moment Has an Incredibly Dark Origin 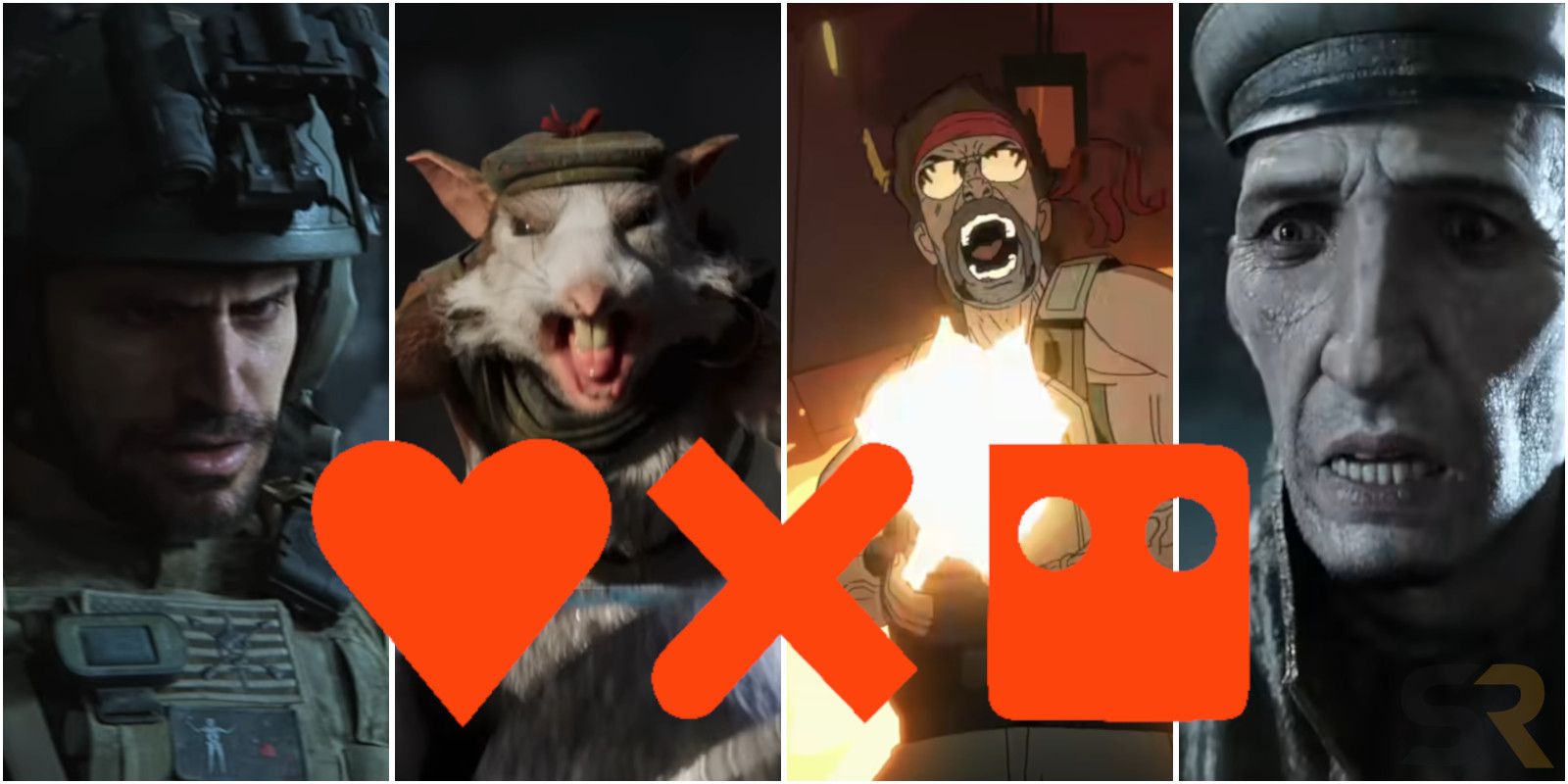 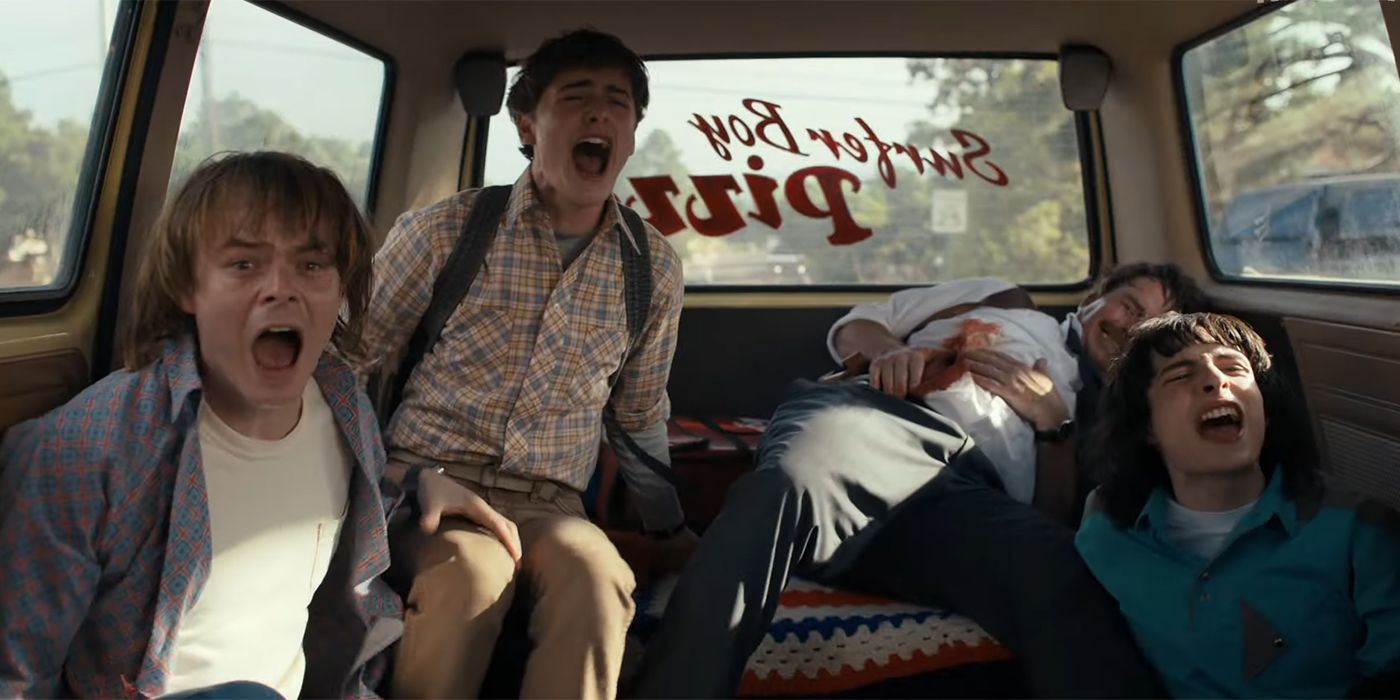 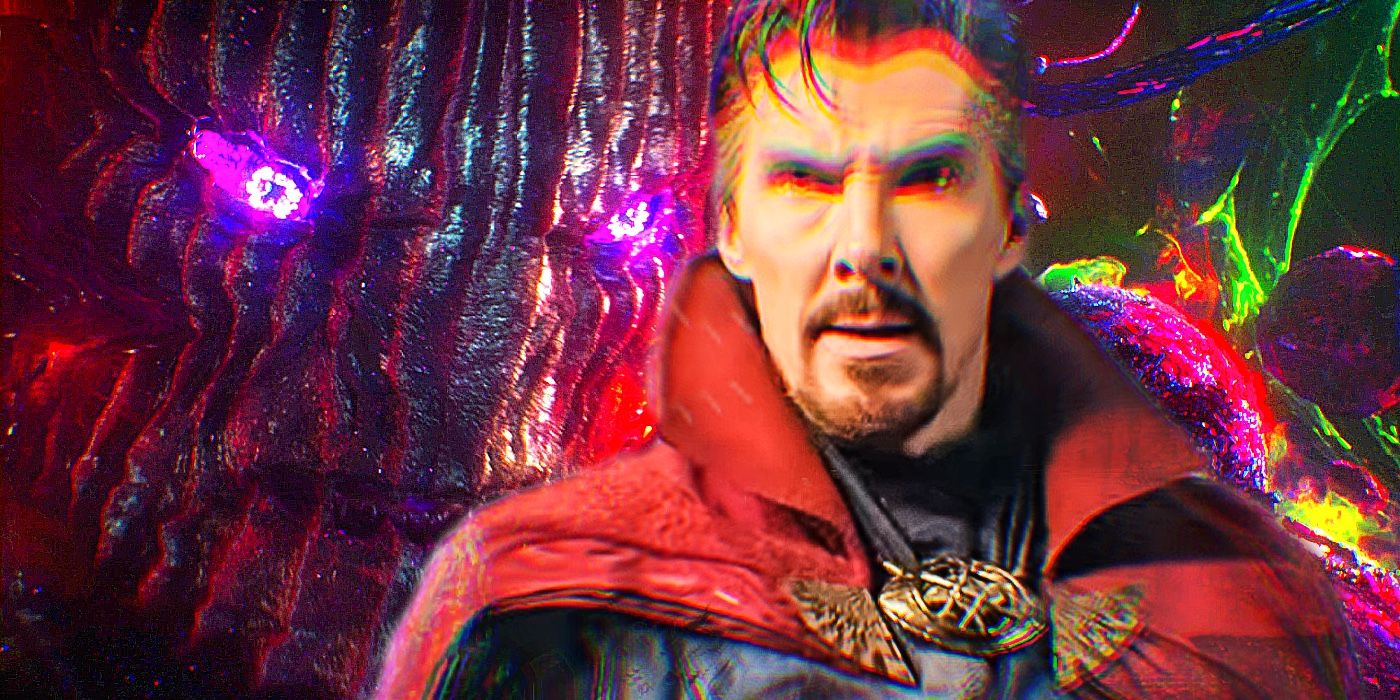