Shattered is a poorly-acted home invasion tale with laughably predictable twists, amping thorough frustration in viewers by dragging on to no end.

Shattered opens with aloof mobile tech millionaire Chris Decker (Cameron Monaghan), who has just undergone a divorce and lives apart from his wife and child, for reasons undisclosed. After his wife urges him to move on, Chris encounters model Sky (Lilly Krug) during an after-hours grocery shopping outing, who does not want to return home and deal with her “crazy” roommate. Chris offers Sky to come home with him — which seems hugely out of character, as the film vehemently establishes how paranoid he is about home security and strangers in his space — and she accepts. The two bond on a superficial level, followed by a one-night stand before Sky leaves the following morning. Intrigued by her, Chris surprises Sky at work and asks her out on a date. However, there is trouble in paradise when a mugger shatters Chris’ leg that same night, while Sky is with him, and the latter immediately takes on the role of nurse/caretaker.

RELATED: Eyes Wide Shut: What The Mask On The Pillow Means

The manner in which these events unravel makes it painfully obvious that Chris’ injury was an orchestrated move by Sky, and that she harbors malevolent intentions from the get-go. Leaving no space for mystery or intrigue, it is frustrating to watch Chris catch up to the reality of things in languid fashion, or arrive at a logical conclusion as to why he would be so trusting of a complete stranger to the point he gives her access to his home’s security codes. Perhaps the reason why both Chris and Sky’s actions seem so unbelievable is the utter lack of chemistry between the leads, and how the intensity of their dynamic is rushed and deepened without a solid foundation to fall back on.

Apart from these two central characters, there’s Sky’s landlord, played to hilarious effect by John Malkovich, who takes on the role of a pervert with dubious intentions. His character adds much-needed levity to the plot. However, Malkovich’s distracting presence is not nearly enough as the scene in which Chris is made aware of Sky’s real intentions unfolds in such a ridiculous, schlocky manner that Shattered never recovers from the blow.

Sky, as portrayed by an overdramatic Krug, comes off more like a caricature of a killer with psychosexual issues, turning potentially harrowing sequences of ruthlessness and torture into laughably bad pastiches that rob the character of her agency. While Monaghan fares considerably better in comparison, the script does not allow him to elevate his performance above the threshold of being almost convincing.

With nothing left to offer during its overly-long third act, Shattered relies on cheap cop-outs and twists, which ultimately do nothing to reward viewers for putting up with a lackluster tale for so long. Perhaps the most disappointing aspect of the film is the fact that its characters are not granted the grace to be invested with much meaning or depth. There are no reasons offered regarding why they act the way they do. As a result, pantomime dialogue, implausible reactions, and an unending deluge of poor narrative decisions leave Shattered an empty shell of the erotic thriller it pretends to be.

NEXT: The Voyeurs Ending Explained

Shattered released in select theaters and is available on-demand as of January 14, 2022. The film is 92 minutes long and is rated R for violence, sexual content, nudity, blood images, and language throughout.

Apart from being a features writer and critic at ScreenRant, Debopriyaa is a contributor to High on Films & Fansided, and an editor at Digital Mafia Talkies. Her poetry has been published in a wide array of journals, such as Gideon Poetry, White Noise Magazine, and Literaria. Find her on Twitter @angelusatani.

Saturday Sessions: The Lumineers” perform “Where We Are 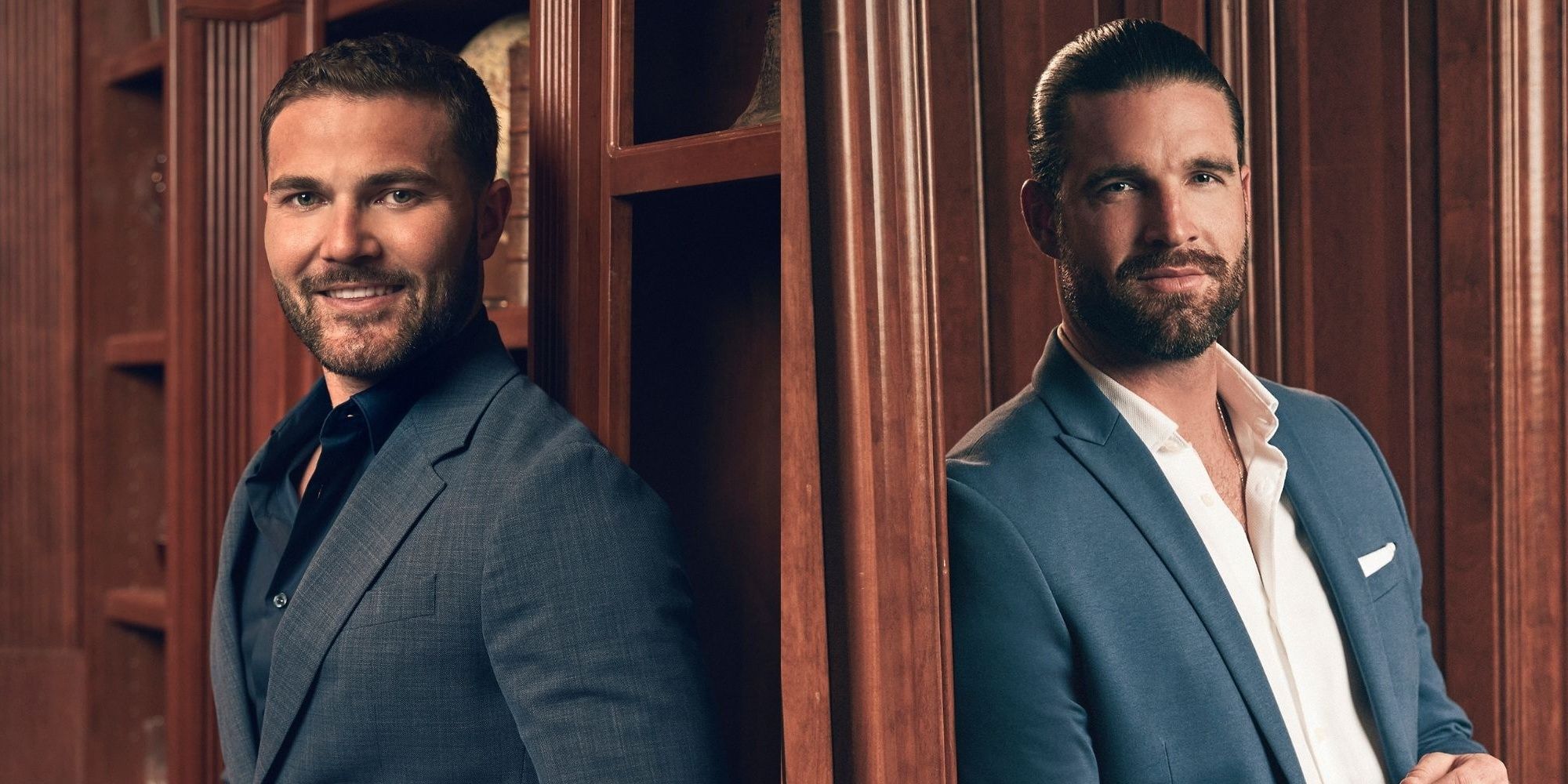 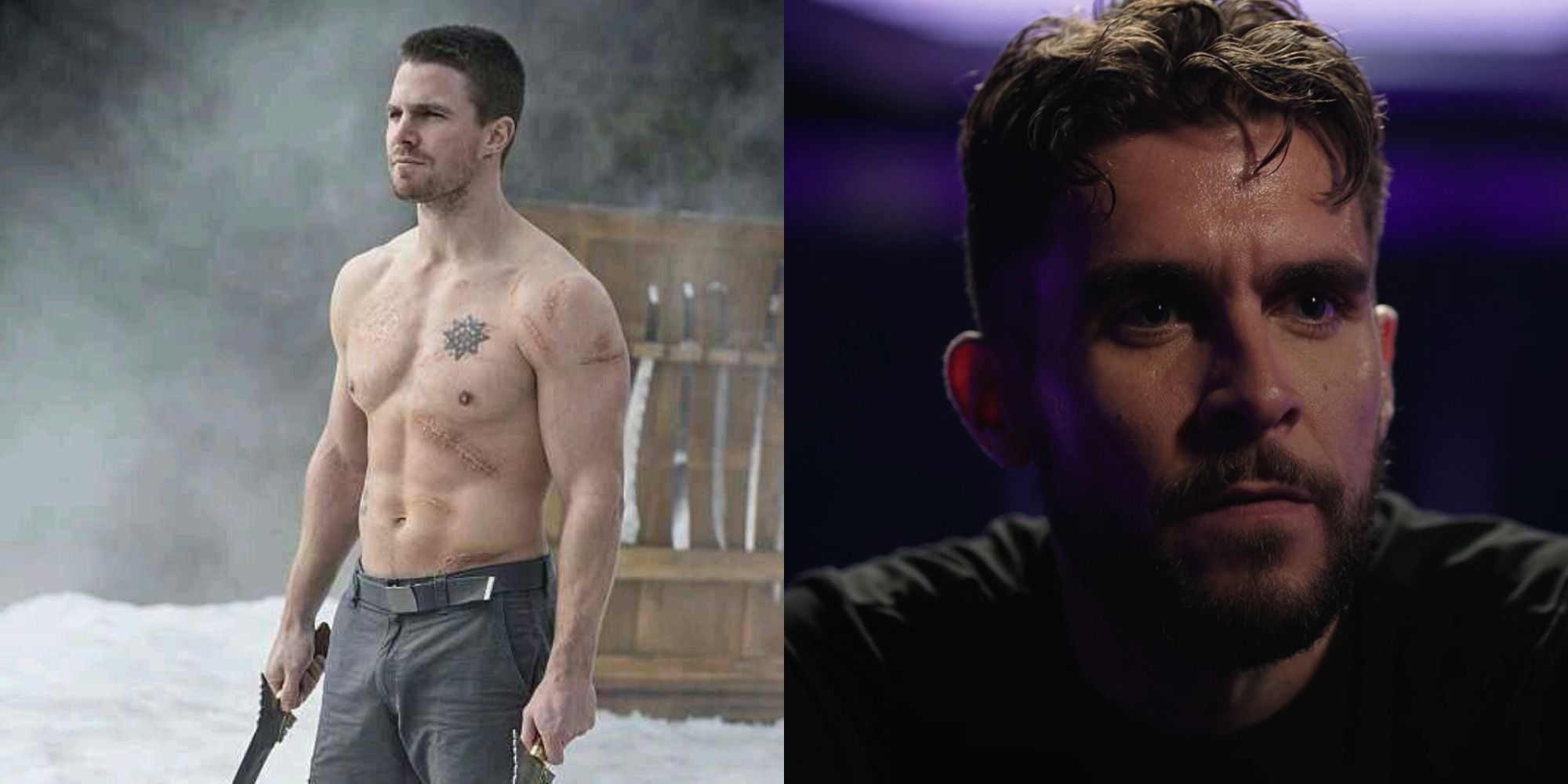 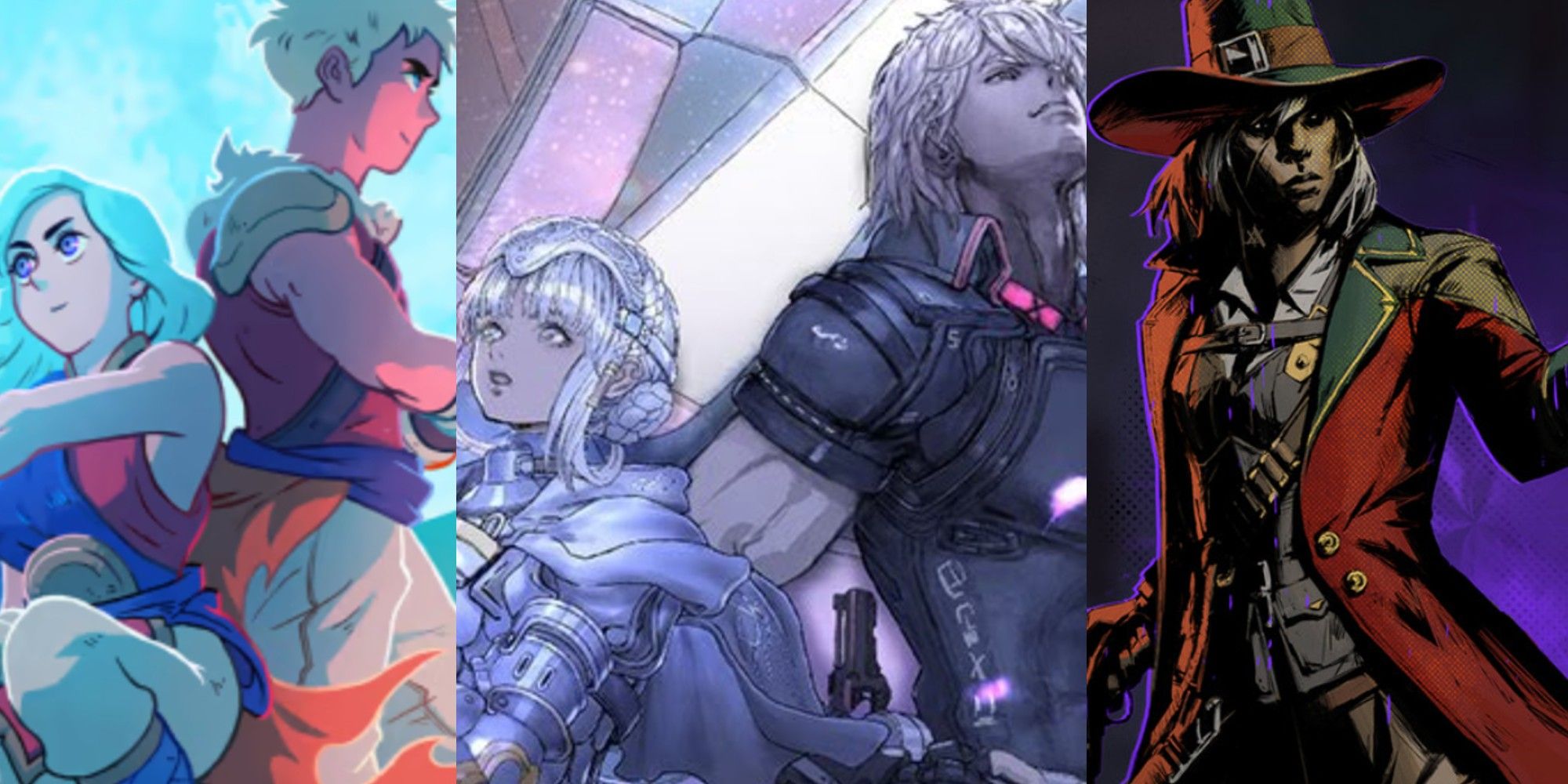 10 Most Exciting Upcoming RPGs You Probably Didn’t Know About