Number One and Doctor M’Benga’s struggles to cure the Enterprise crew mirror those of David Gerrold’s proposed TNG season 1 episode “Blood and Fire.”

Star Trek: Strange New Worlds season 1, episode 3 “Ghosts of Illyria” has revisited key themes from an infamous unmade episode of Star Trek: The Next Generation. The episode finds the crew of the Enterprise visiting an abandoned Illyrian colony, only to become infected with a mysterious virus. As the Illyrians have been barred entry into the Federation due to their controversial work with genetic engineering, finding a cure for the crew proves difficult for Doctor M’Benga (Babs Osulanmokun), Nurse Chapel (Jess Bush), and Number One (Rebecca Romijn.)

This dilemma mirrors that of David Gerrold’s proposed TNG season 1 episode “Blood and Fire,” which was abandoned for reasons that Gerrold puts down to homophobia. Given Star Trek‘s history of addressing social and political issues, Gene Roddenberry and executive producer Rick Berman were keen to continue this tradition in The Next Generation. As the world was in the grip of the devastating AIDS pandemic, it was felt that Star Trek should attempt to tackle the prejudice and fear that surrounded it. Gerrold’s “Blood and Fire” was an attempt to do just that, but remained unproduced until it was adapted for the fan-made series Star Trek: New Voyages.

“Ghosts of Illyria” repurposes elements from David Gerrold’s unmade “Blood and Fire.” That episode would have seen an Enterprise-D away team exposed to Regulan blood worms. Starfleet regulations dictate that any ship that comes into contact with these creatures should be destroyed in order to stop the infection from spreading. This classic horror-tinged Star Trek plotline serves as a thinly veiled allegory for the stigma surrounding AIDS in the late 1980s that’s eventually resolved through blood donation. It was Gerrold’s intention to confront both government inaction around AIDS, as well as tackling the public fear around giving blood. While “Ghosts of Illyria” is far from being an adaptation of “Blood and Fire,” the scene where Number One, Chapel, and M’Benga discuss an Illyrian blood transfusion as a possible cure for the virus covers very similar themes to those that Gerrold was tackling in his unmade TNG episode.

Number One, who’s revealed to be an Illyrian, offers Chapel and M’Benga her blood in order to cure the crew of their illness. The only issue is that it would go against Starfleet regulations to use Illyrian blood, given their history of genetic modification. “Ghosts of Illyria” is therefore also an episode about stigma, depicted in how Starfleet and the Federation have stigmatized the Illyrians for their use of genetic augmentations. This prejudice is rooted in the long shadow cast by the Eugenics Wars, highlighted in one of the episode’s closing scenes in which Number One and La’an (Christina Chong) discuss the latter’s harrowing childhood experiences of bullying for being a descendant of one of Star Trek‘s best-known villains, Khan Noonien-Singh.

However, while Chapel sees past this prejudice, recognizing that they’re running out of options for finding a cure, Doctor M’Benga has some bad news. Even if they were to go against Starfleet regulations, Number One’s genetically engineered body is designed to filter out infection, meaning that there’s not enough blood with which to synthesize a cure. Despite this disappointment, M’Benga repeats some of the concerns that informed Gerrold’s “Blood and Fire.” Namely the fears around blood donation, he talks of the human discomfort with receiving Vulcan blood, noting that fear and prejudice are still present in the Federation’s utopia. In tackling the damaging effects of stigma and prejudice on both societal progress and healthcare, Star Trek: Strange New Worlds has finally delivered on David Gerrold’s unmade Star Trek: The Next Generation within the official Star Trek canon.

Mark Donaldson is a movie and TV features writer for Screen Rant. His film tastes range from Chinese social realism to dumb popcorn movies. He is also a freelance film programmer who puts together local film festivals. 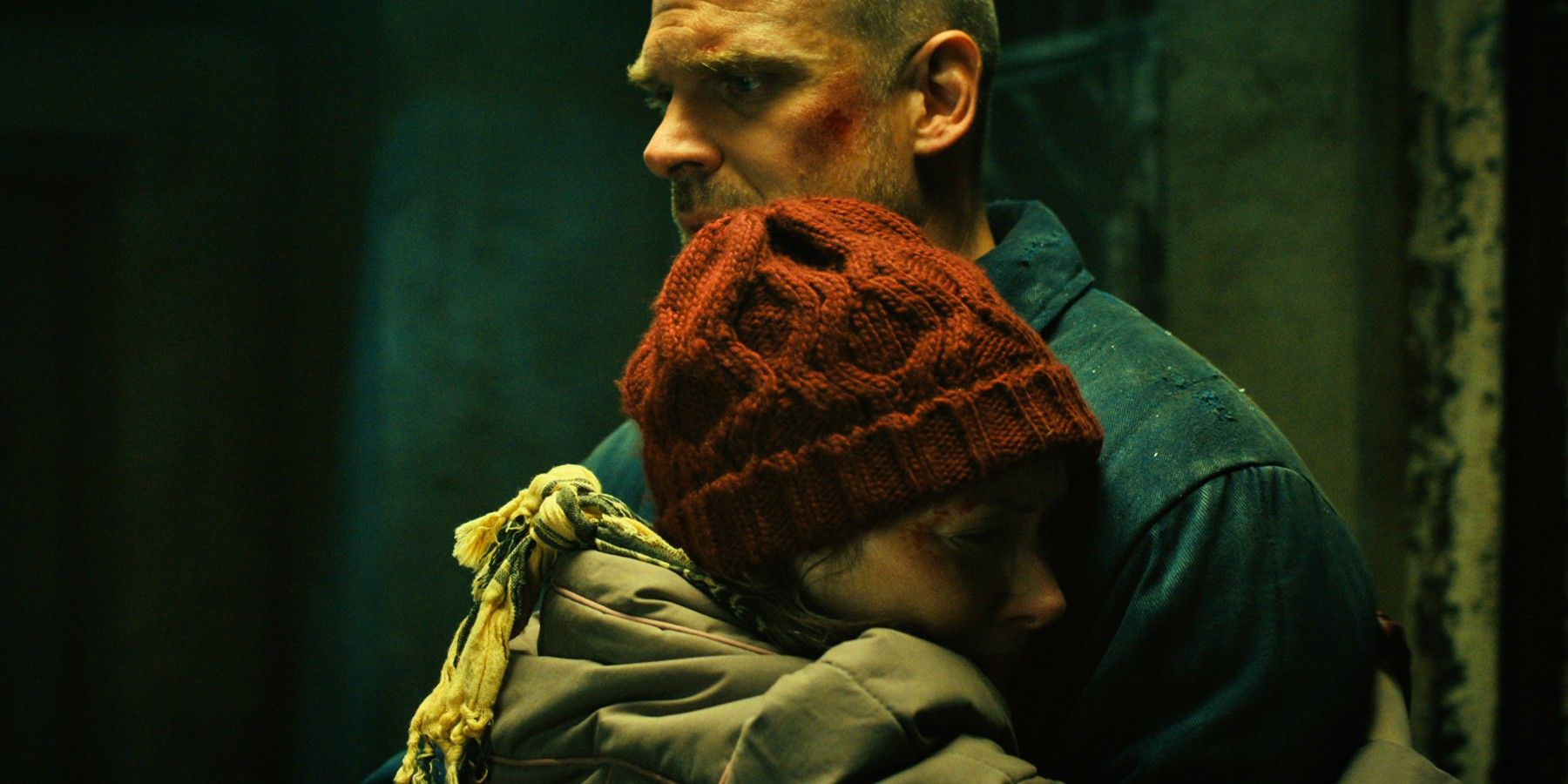 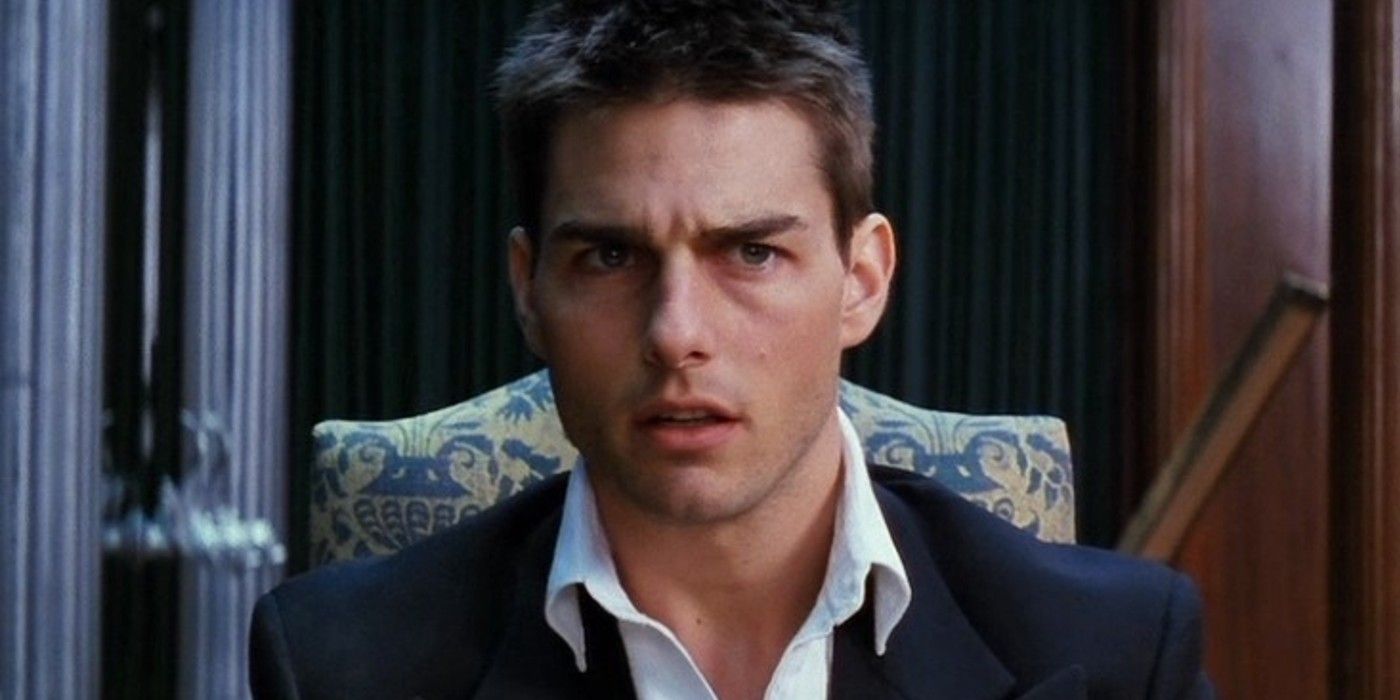 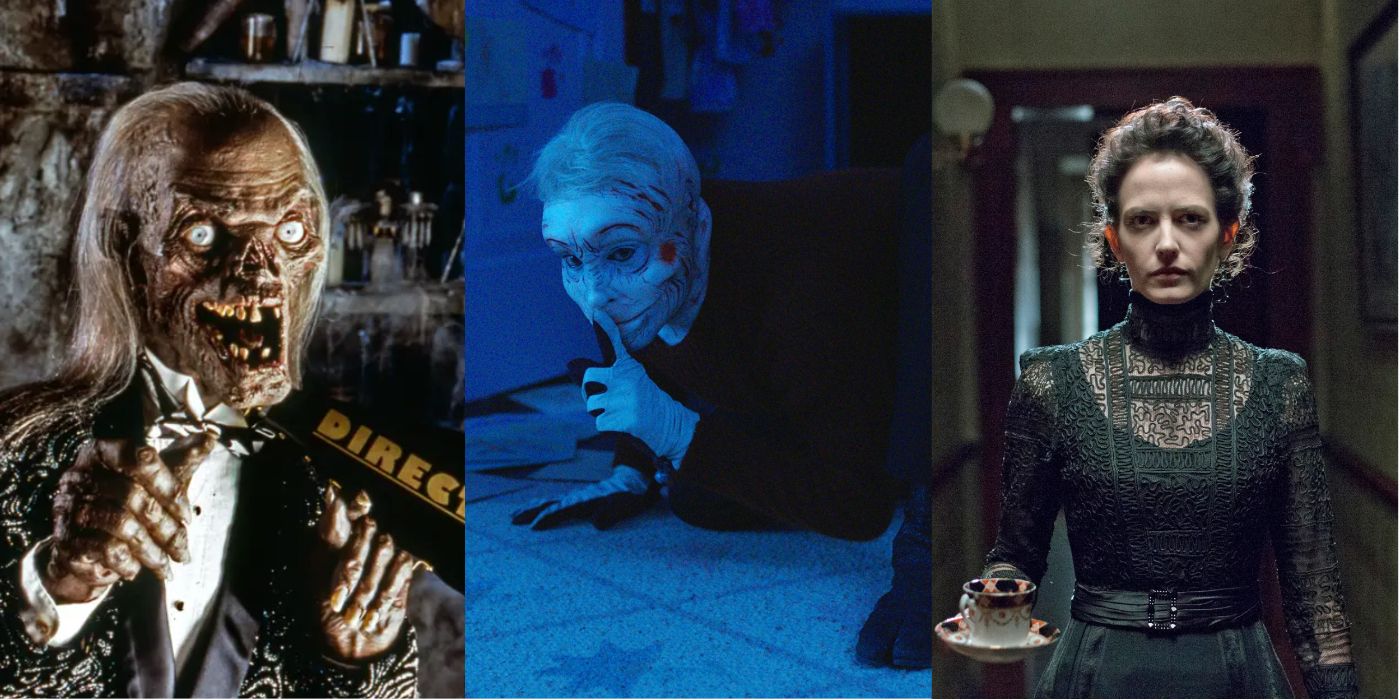 The 10 Biggest Changes The MCU Made From The Comics