Star Trek’s cardinal rule is to never interfere in the development of another civilization, and it turns out Superman thinks the same.

Spoilers ahead for Justice League #67!

Within the Star Trek universe, the Prime Directive, or General Order One, forbids the Federation and Starfleet from interfering with the development of non-member cultures, with a special focus on pre-warp civilizations. If any one rule in Star Trek is sacrosanct, it is the Prime Directive. It is one of Starfleet’s guiding principles; many classic episodes have been based around the Prime Directive—usually involving someone breaking it, leaving it up to the various crews to clean up the damage. The idea has made its way not only into other science fiction stories, but into real-world thought as well; some philosophers and scientists speculate that extraterrestrial intelligences in our universe may be operating under a similar principle, hence the reason Earth has never been contacted. Now readers learn Superman is a fan of the Prime Directive as well in Justice League #67, written by Brian Michael Bendis, with art by Phil Hester, inks by Eric Gapstur, colors by Hi-Fi and letters by Josh Reed.

The Synmar Utopica has attacked the Earth, leveling the Hall of Justice. Utopica is more than a match for the combined might of Superman, the United Order, and the rest of the Justice League, prompting Superman to send him to the Phantom Zone. The United Order felt this was too harsh a punishment, but then Superman explained to them that the United Planets should let cultures dictate their own development; that the UP needs to “step out of the way.” The United Order hears none of it and moves forward on their plan to confiscate the Phantom Zone Projector.

The Prime Directive is echoed in Superman’s belief that cultures should be free to dictate their own destinies, free from any outside interference. The United Order, and by extension the United Planets as well, do not share Superman’s sentiment and prepare for war—reinforcing why the Prime Directive is such a good idea in the first place. Interestingly enough, Superman himself can be seen as a violation of the Prime Directive—he is an alien who has a massive influence on human affairs; however, the Man of Steel is aware of just how powerful and influential he can be, and works to minimize his impact.

Superman has cemented his belief that civilizations should develop free of outside interference, a sentiment echoed in Star Trek’s Prime Directive.

Next: Superman’s Son Will Break the Law to Do What’s Right 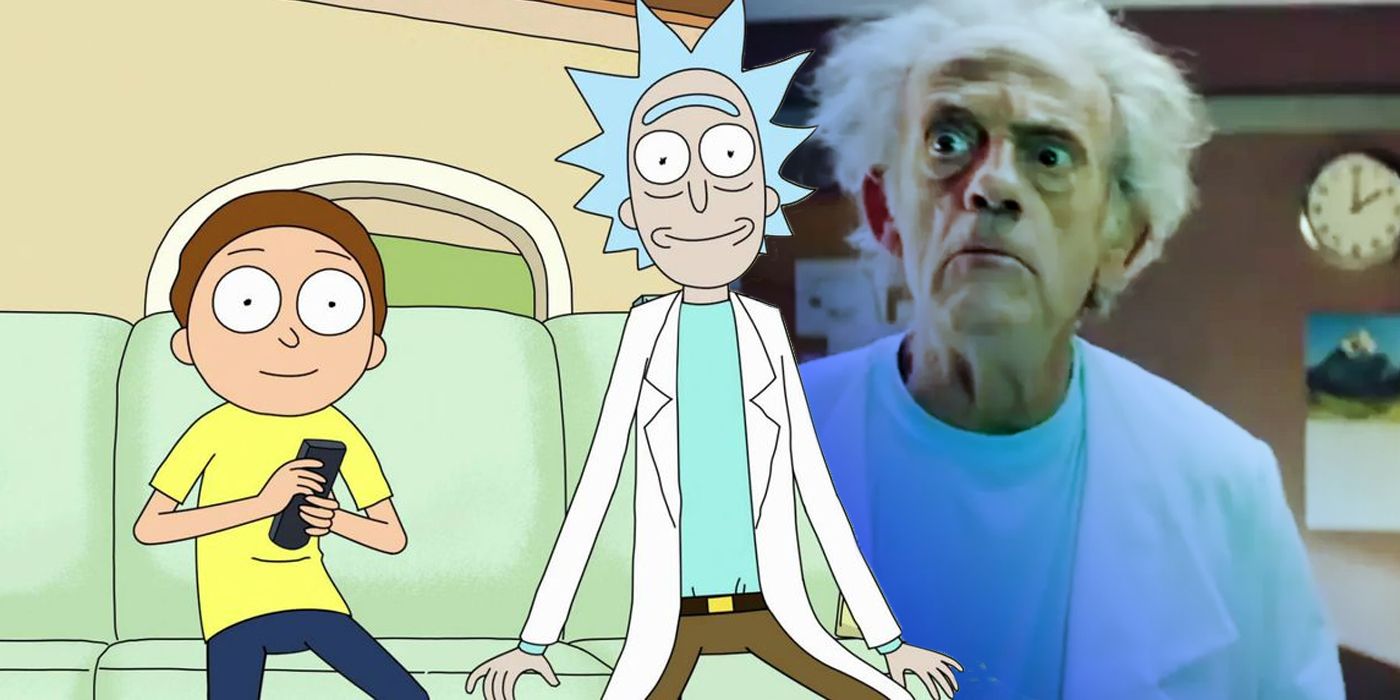 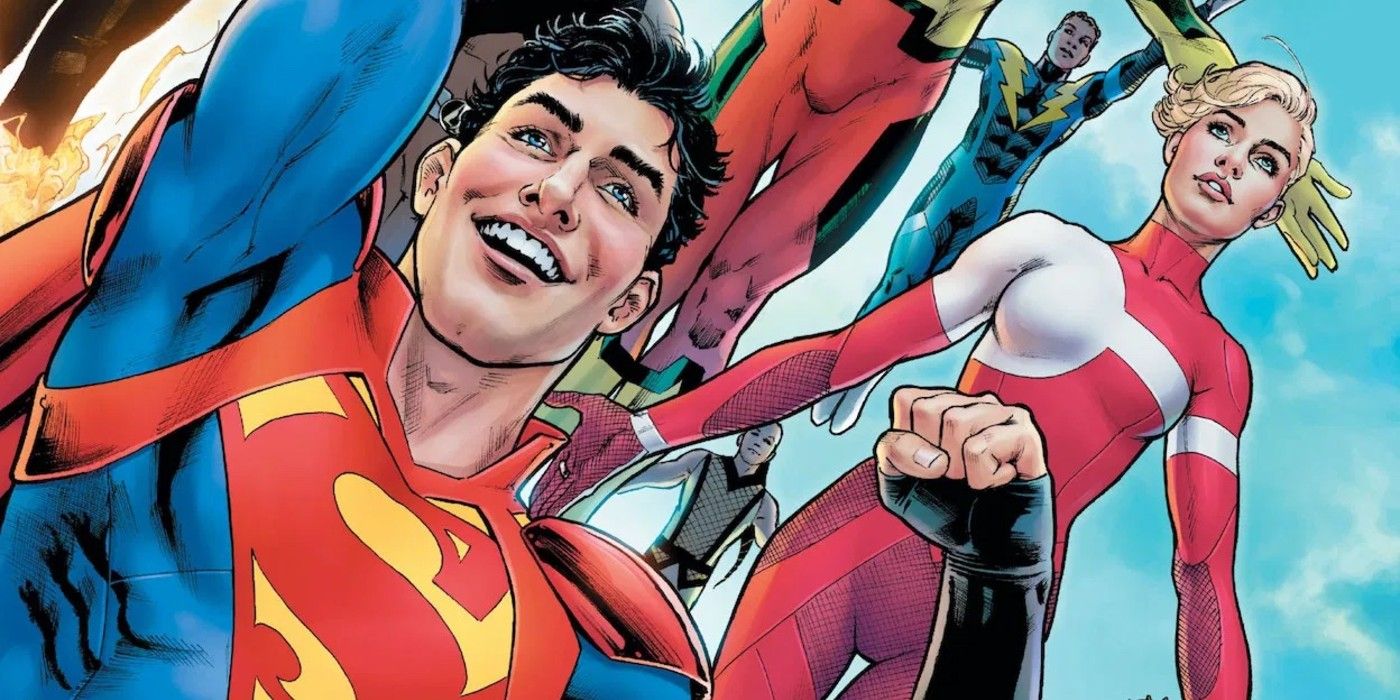 Justice League to Fight the Legion of Super-Heroes 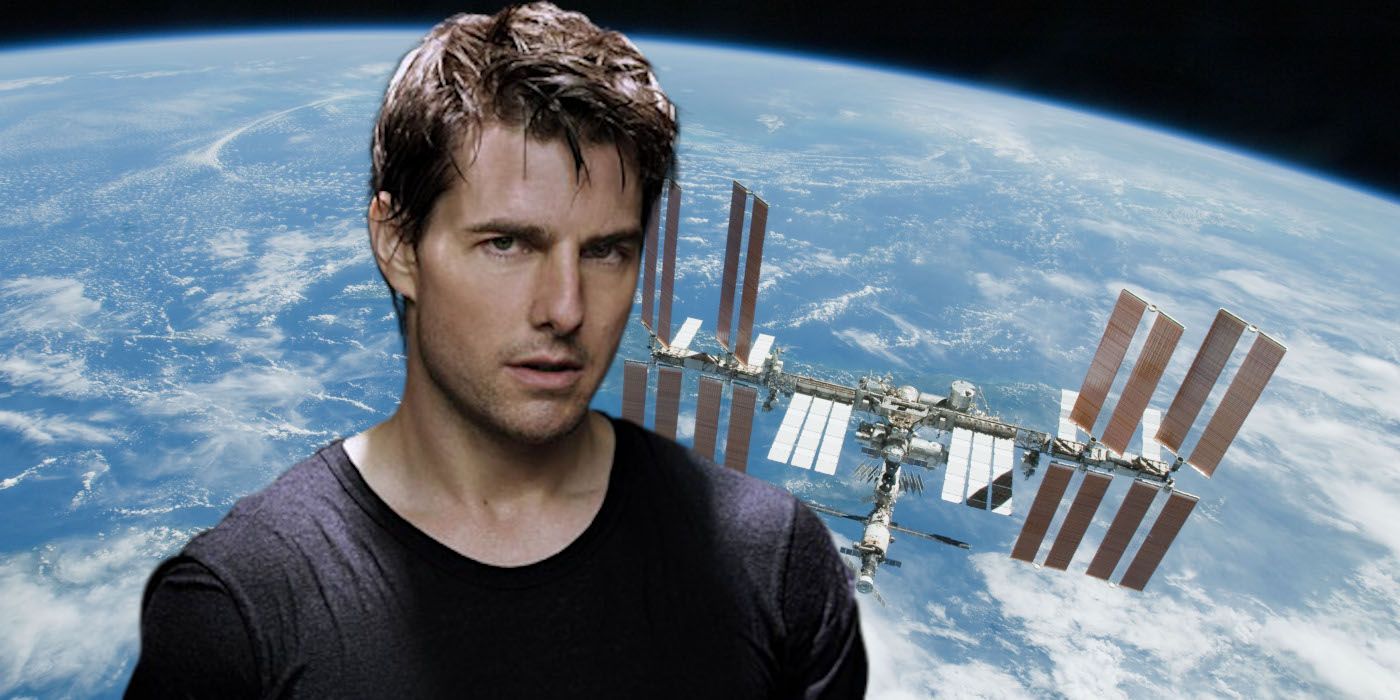 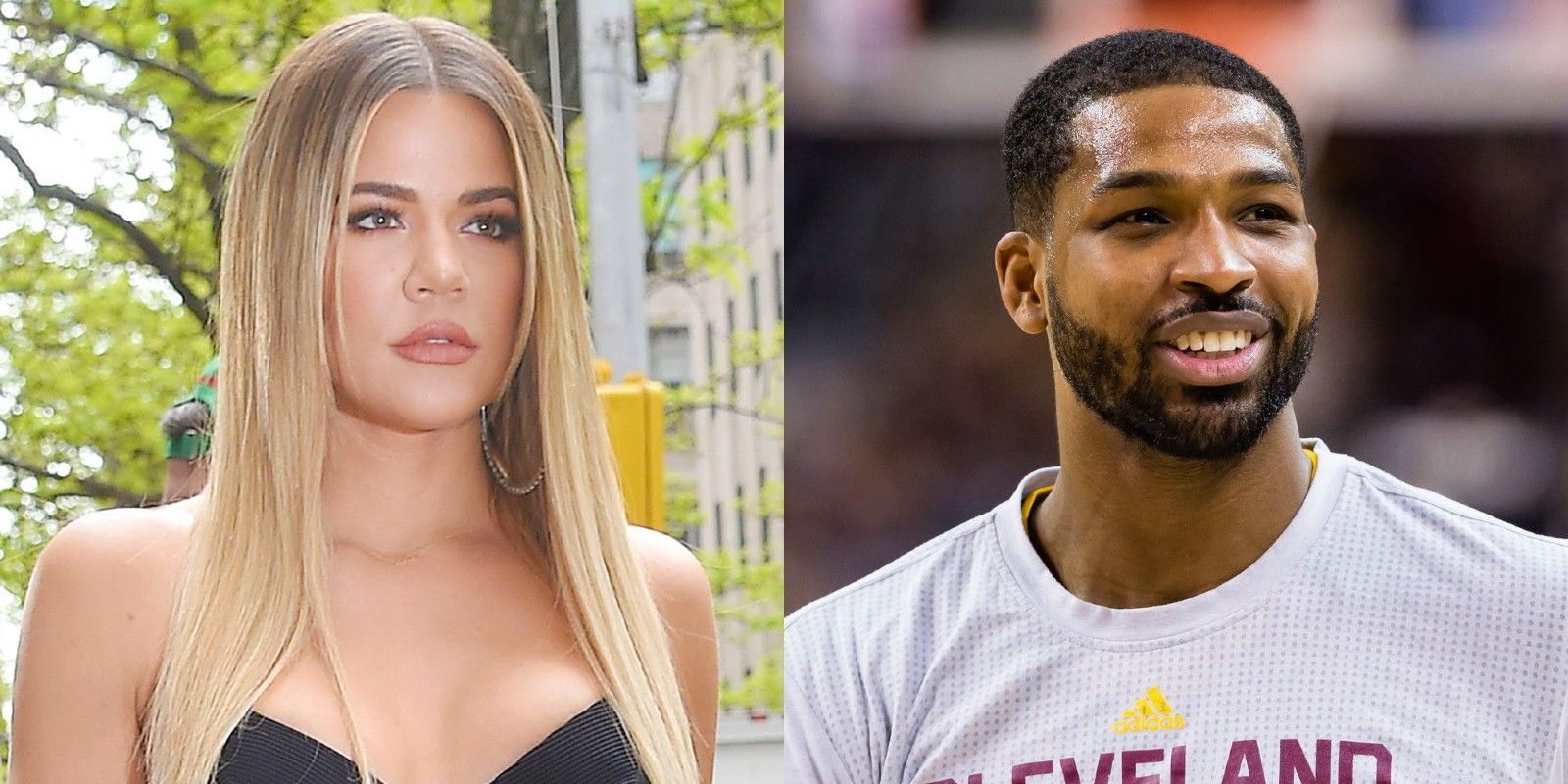 Khloe Kardashian Not ‘Holding Onto Grudges’ With Tristan Thompson