The CW orders the pilot for The Supernatural spin-off series, The Winchesters, which is a prequel that will focus on John and Mary Winchester.

The CW is looking to continue the Supernatural franchise as the network has ordered the prequel series pilot, The Winchesters. Premiering on The WB in 2005, Supernatural transitioned into The CW in 2006 with season 2, where it remained on the air for 15 seasons and was one of the network’s flagship series. The story followed Sam (Jared Padalecki) and Dean Winchester (Jensen Ackles) as they traveled across the country doing battle with all sorts of supernatural creatures.

The series aired its final episode on November 19, 2020, yet given how popular Supernatural was for the network, it was unlikely to be the end of the franchise. In June 2021, it was reported that Ackles was working on a spin-off prequel series titled The Winchesters, that would follow the story of Sam and Dean’s parents, John and Mary Winchester, who in the original series were played by Jeffrey Dean Morgan and Samantha Smith, respectively. Padalecki was not involved in the series creations and was caught off guard by the announcement, and Ackles recently explained the Padelecki situation, saying he didn’t want to say anything until the project was official.

Related: The Supernatural Prequel Is Retconning A Major Part Of The Winchesters’ History

It now appears the project is closer to becoming a reality as The Wrap reports that The CW has ordered a pilot for The Winchesters. The series is produced by Ackles and his wife Danneel Ackles, with the character of Dean Winchester serving as the series’ narrator. Currently, no casting announcements have been made, but with the pilot order, it is likely to begin soon.

While the series pilot has been ordered, that is not official confirmation that the series will happen. This is the second major attempt for The CW to spin-off Supernatural. Both Supernatural: Bloodlines and Wayward Sisters were ordered as backdoor pilots in the original Supernatural run, but neither spin-off materialized. The CW also recently had a high-profile pilot, Powerpuff, that was put on hold and reworked after poor reaction to the script leak, and currently, no word has been made on the status of the pilot.

It is currently unknown if the potential sale of The CW would impact the development of The Winchesters or the other various pilots recently ordered by The CW. The transition from The WB to the CW was cited as the reason the planned Aquaman pilot was passed on in 2006, and a change in ownership could also impact any future plans for the network. Although, the long history of Supernatural at The CW and the series’ passionate fanbase likely means The Winchesters has a good chance of getting a season order, as it is a way to continue one of the network’s most established brands.

Next: How Supernatural’s Prequel Can Succeed Where Every Spinoff Failed

A second Elder Scrolls board game is in development

Meet The Future X: Trailblazing TikTok Musicians Just As Obsessed With Doja Cat and Rihanna As You Are - E! Online 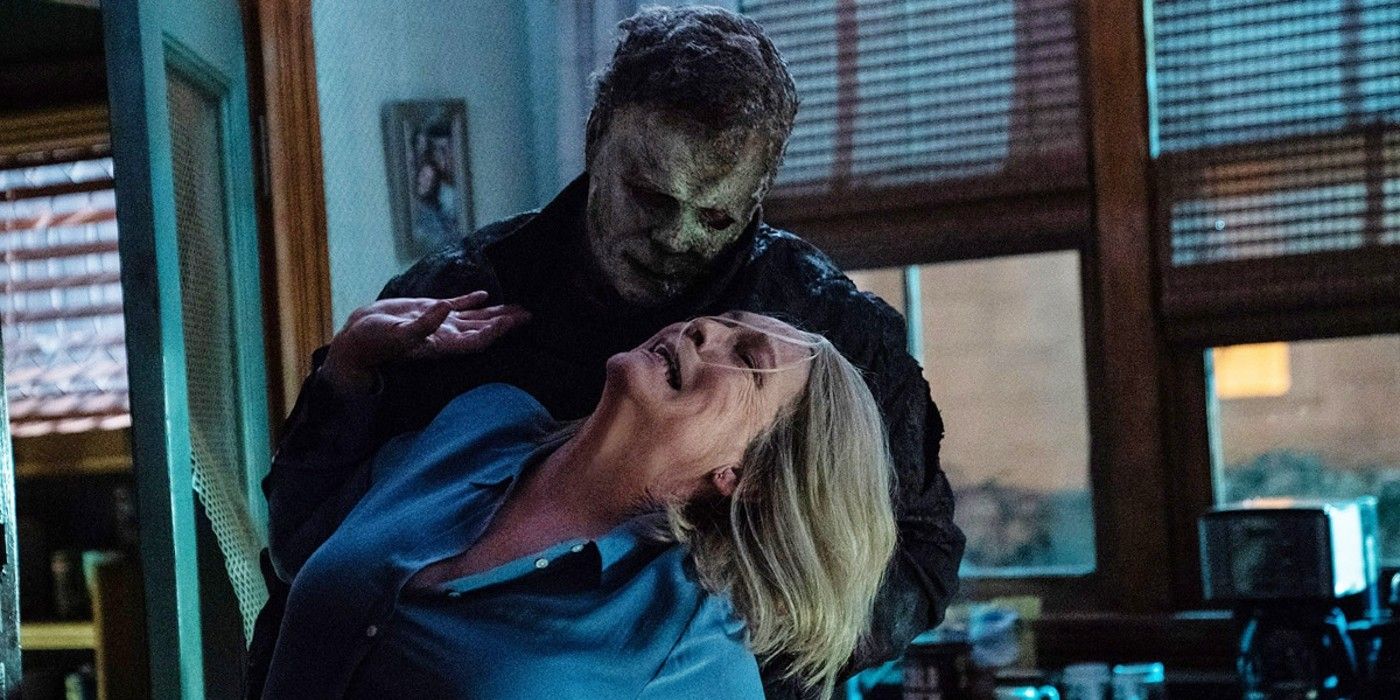 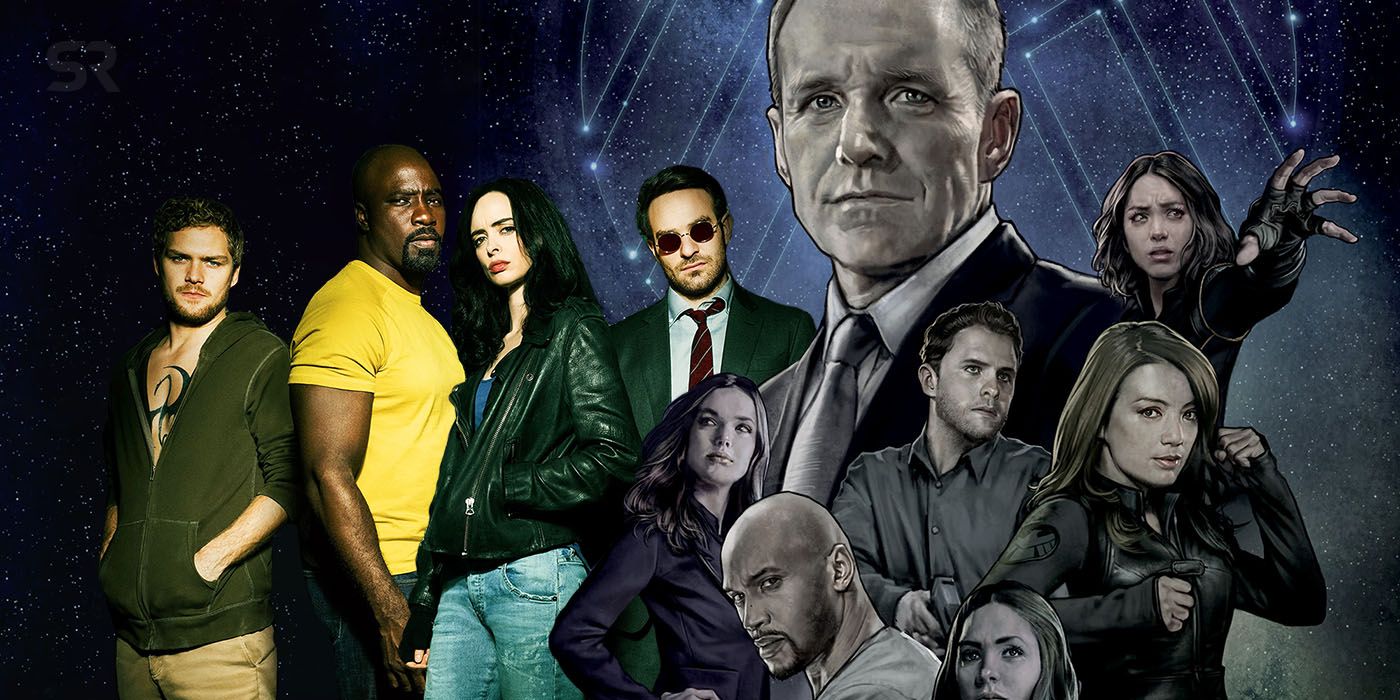 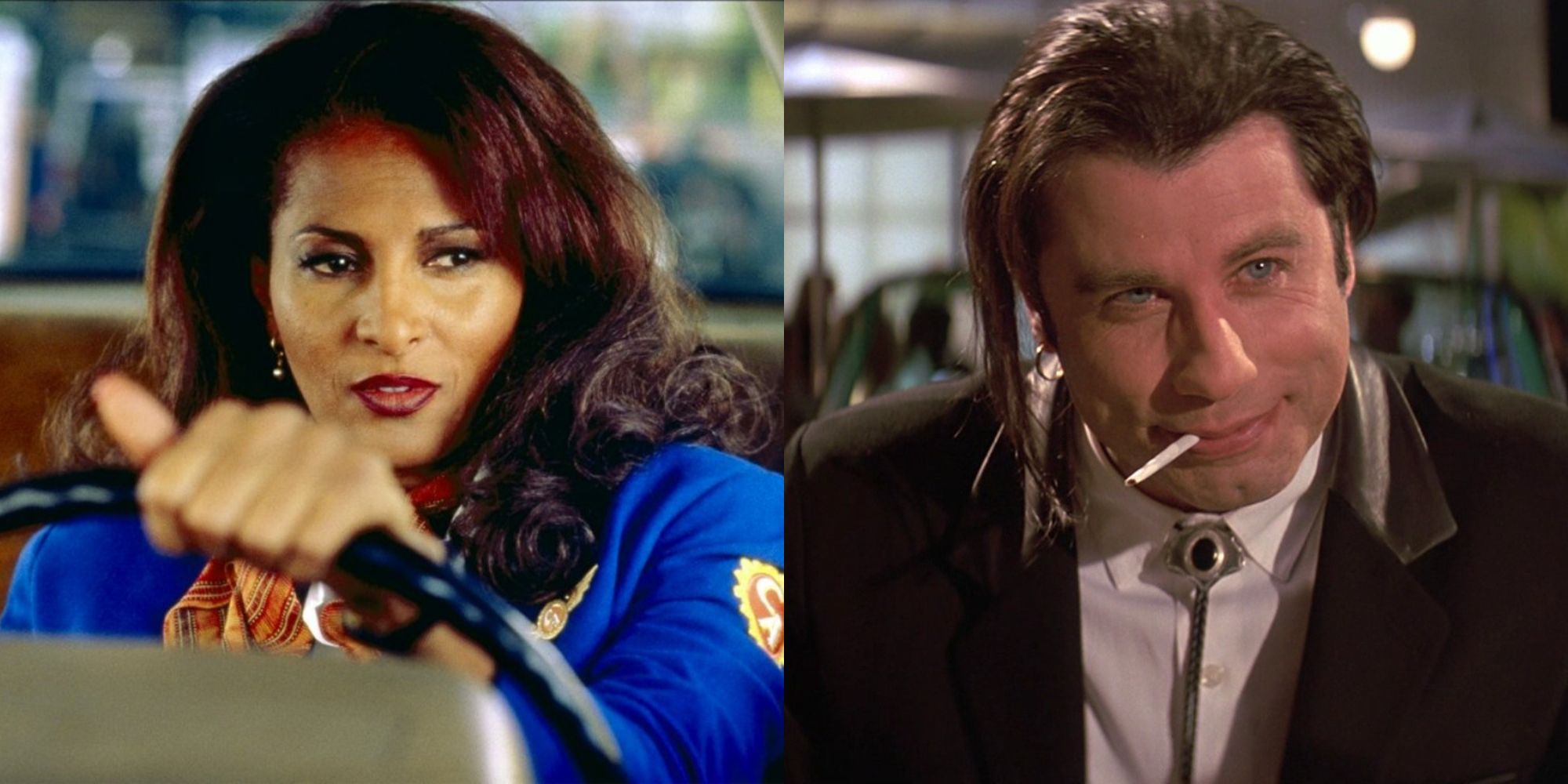 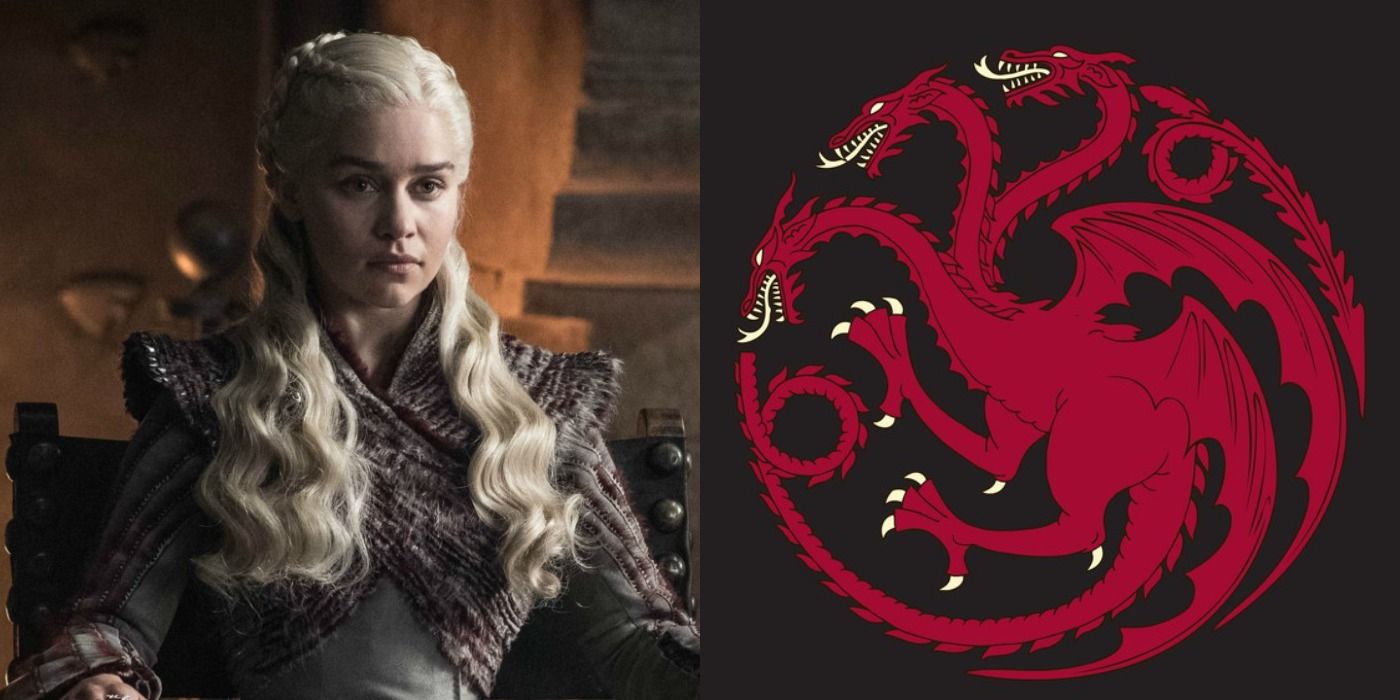