Coach Beard has been a regular on Apple TV+’s Ted Lasso, but it has taken until season 2 for the show to properly develop the eclectic character.

Season 2 of Apple TV+’s Ted Lasso finally rectifies its misuse of Coach Beard (Brendan Hunt). Despite being one of the show’s most regular characters, Beard has always held something of a background role. He has primarily served as a compliment to Ted (Jason Sudeikis), sharing a nearly telepathic comprehension of Coach Lasso’s obscurely specific references, but in nearly two seasons, the series has done little to develop or even examine his character. From Lumberjack World Championship qualifier to seamlessly riffing on Hamilton mid-conversation, Beard has demonstrated that he is perhaps the show’s most eclectic personality, but has still often been sidelined as an observer and occasional advisor to other characters’ conflict.

In Ted Lasso, season 2, episode 9, “Beard After Hours,” audiences finally got an episode focused on Coach Beard. It takes place immediately following AFC Richmond’s staggering loss in the FA Cup semi-final, which Beard seems to take especially hard. He ends up on a night out with the lads from the local pub whilst trying to cope with feelings revolving around his recent ex, Richmond’s loss, and his own sense of inadequacy. The episode is full of unexpected twists and turns, all revolving around the central character of Coach Beard.

Related: Why Ted Lasso & Rebecca Would Be The Show’s Perfect Couple

It’s a particularly important episode for the show in that it rectifies their misuse of Beard and takes steps toward further developing him as a character in Ted Lasso. Viewers are finally able to gain some insight into the unshaven enigma, and the episode gives hope that the series won’t waste the fascinating personality. By allowing audiences an extended glimpse at Beard, it also confirms what many already believed, that he is perhaps the wisest character on the show.

“Beard After Hours” does justice to the coach by managing to develop him in a way that coincides with the glimpses that viewers have received throughout the series. He has been established as a complex and sometimes odd character, and this presents a challenge to the writers to ground his eccentricity as the central figure of an episode whilst still maintaining the realistic integrity of the show. This Ted Lasso season 2 episode finds the perfect balance as Beard launches himself into the believably obscure nightlife of central London. The setting, which features an ever-present blue moon hanging in the sky, allows viewers to extend the realistic suspension of belief to account for the rather obscure escapades that ensue. The episode finds a perfect harmony between Beard’s quirky nature and the overall tone of the show.

It also confirms that Coach Beard is the wisest character in Ted Lasso. This idea has been hinted at throughout the series which has seen the reticent coach regularly offering perfect advice on other people’s personal conflicts. He often delivers such guidance bluntly, but not harshly, and his sage opinions usually suffice to fix the problems for Ted Lasso’s other characters. It has been suggested in previous episodes that he struggles to manage his own personal life with the show depicting his on-again-off-again relationship with Jane (Phoebe Walsh), but this has so far only been examined through the lens of the other coaches. “Beard After Hours” portrays it from his perspective, and shows that while the relationship is imperfect, the coach is highly self-aware and cognizant to its shortcomings. Beard doesn’t shy away from examining his feelings, nor does he relent to Jane before she is able to provide the level of emotional commitment that he requires. Also featuring Beard’s musings about mortality and love, the episode solidifies him as the show’s wisest character.

Fans can hope that this episode wasn’t just a one-off, and that the rest of Ted Lasso season 2 will include Coach Beard as the prominent character he deserves to be. Then again, others might argue that he thrives in the background, and that lingering in the forefront would be uncharacteristic of the Beard they know and love. Whatever his role will be in Ted Lasso going forward, this episode should be remembered for finally doing justice to Coach Beard.

Next: Ted Lasso: Why Roy Hugging Jamie Is Good News For Ted’s Journey

Chris Bellows is a features writer for Screen Rant, covering topics related to movies and television. Chris has been writing for Screen Rant since 2021, and he loves every minute of it.

He lives in Georgia with his two dogs where he enjoys reading, gaming, and the outdoors.

Khora: Rise of an Empire is (relatively) quick for a European-style board game 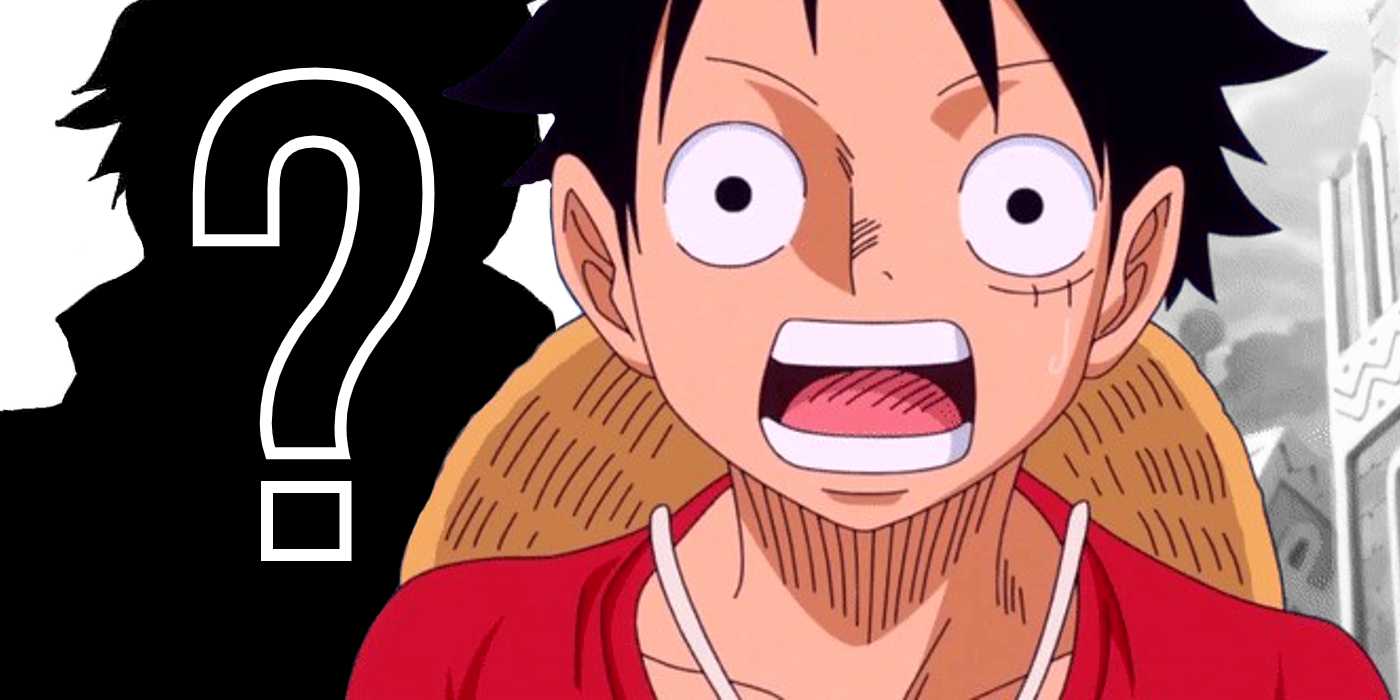