The Black Phone, starring Ethan Hawke as the maniacal Grabber, gets a new fan poster and it catches the eye of director Scott Derrickson.

The Black Phone director Scott Derrickson praises a clever piece of fan art for his latest horror movie. The Black Phone is based on a short story from Stephen King’s son, Joe Hill, and stars Ethan Hawks as The Grabber, a sadistic man who kidnaps and murders young boys in Colorado. Derrickson’s film has been widely praised since its release at the end of June, mainly due to its story and Hawke’s chilling portrayal of a maniacal serial killer.

The Black Phone certainly didn’t have as many jump scares as Derrickson’s previous films like Sinister or The Exorcism of Emily Rose, but Hawke’s role as the Grabber kept audiences on the edge of their seats without turning him into a villain with supernatural powers. The Grabber himself may have just been a deranged man with a terrifying mask, but the titular black phone is what brought the paranormal storyline to the movie. Finney (Mason Thames) couldn’t use the phone hanging on the wall in the Grabber’s sound-proof basement to call for help. However, the ghosts of the Grabber’s past six victims each gave Finney crucial advice on how to survive his captor.

Derrickson’s film was one of the most anticipated horror movies of 2022, but now a clever piece of fan art has caught the attention of the director himself. Derrickson recently retweeted a piece of artwork from Thomas Riegler, whose spin on the movie’s poster features a screaming face emerging from the black phone. Derrickson’s tweet, along with Riegler’s poster, can be seen below:

It seems like The Black Phone left certain aspects of the movie open-ended to spark debate, and the phone itself is at the center of the conversation. The black phone is supposed to symbolize the Grabber’s guilt over what he’s done, similar to his masks, which are used to cover his face because of the shame he feels. It’s unclear if the phone is actually ringing or if Finney simply imagines he is talking to ghosts to help him cope with his current situation. The Grabber is able to hear the phone because of his guilt, which is partly why he gets so angry when Finney answers it, yet Finney is the only one of his victims to be able to hear the phone. Regardless of Derrickson’s true intentions, the black phone was a clever plot device to develop both the Grabber and Finney.

Given how Finney snaps the Grabber’s neck at the end of the film, it’s hard to imagine The Black Phone 2 happening. However, Derrickson is planning on making a sequel based on a pitch from Hill if The Black Phone performs well. It’s clear the horror movie has done well with critics and fans, especially when talented artists go to such lengths to create their own artwork based on the movie. The Black Phone won’t ever get as much fan art as franchises like Star Wars or the MCU, yet fan posters like the one above make it clear that Derrickson’s latest film made an impact on people, which could lead to a sequel.

Game of Thrones: 10 Characters Who Contributed The Most To Daenerys' Downfall 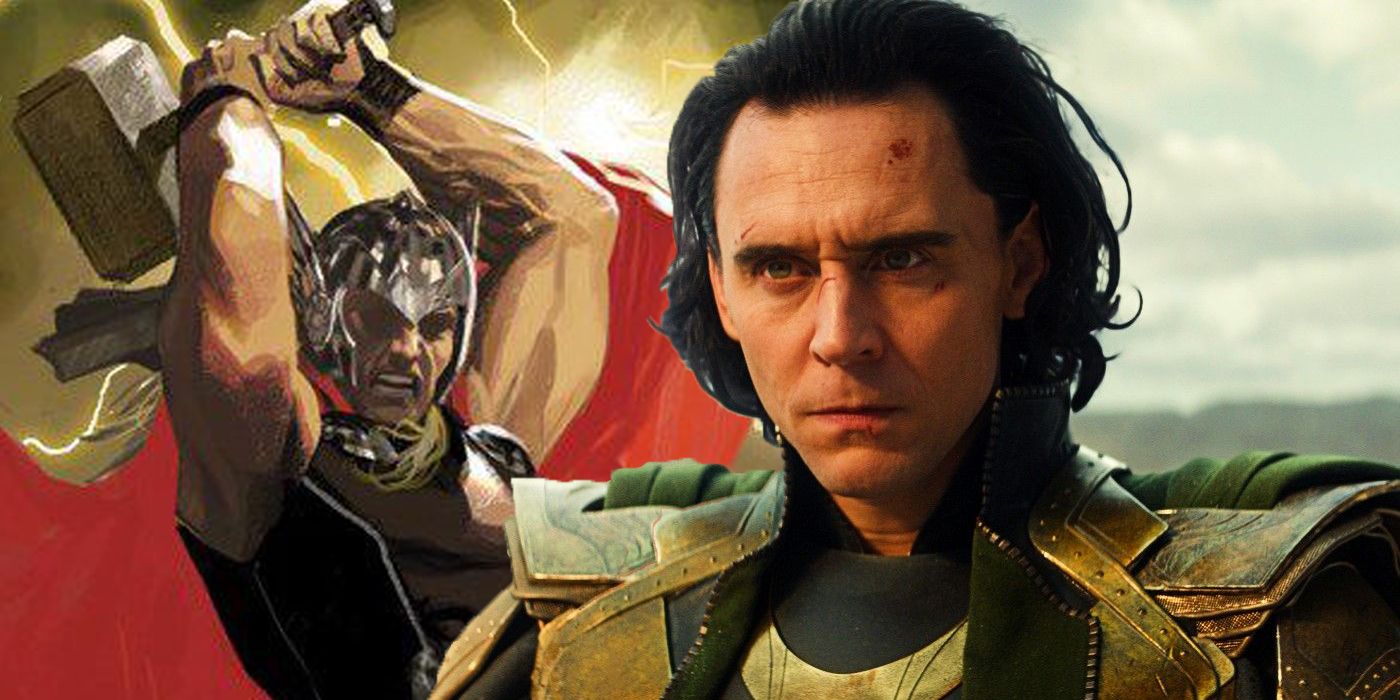 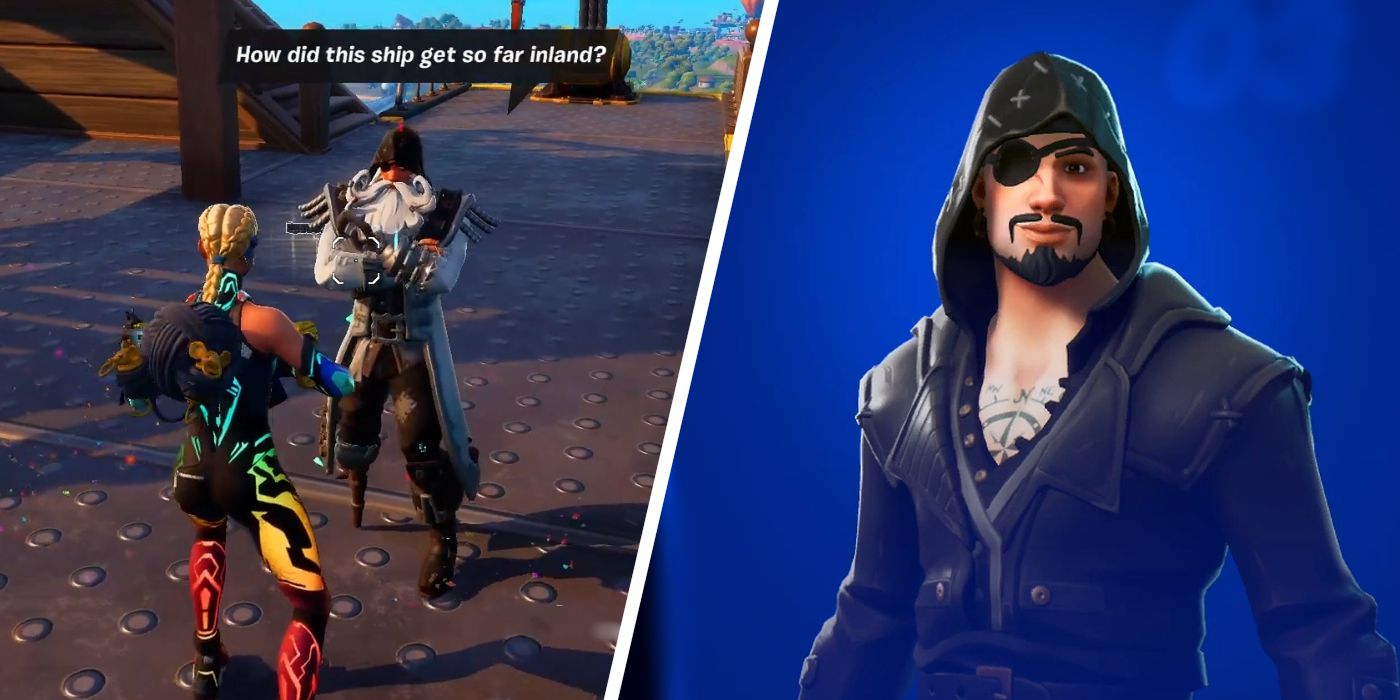 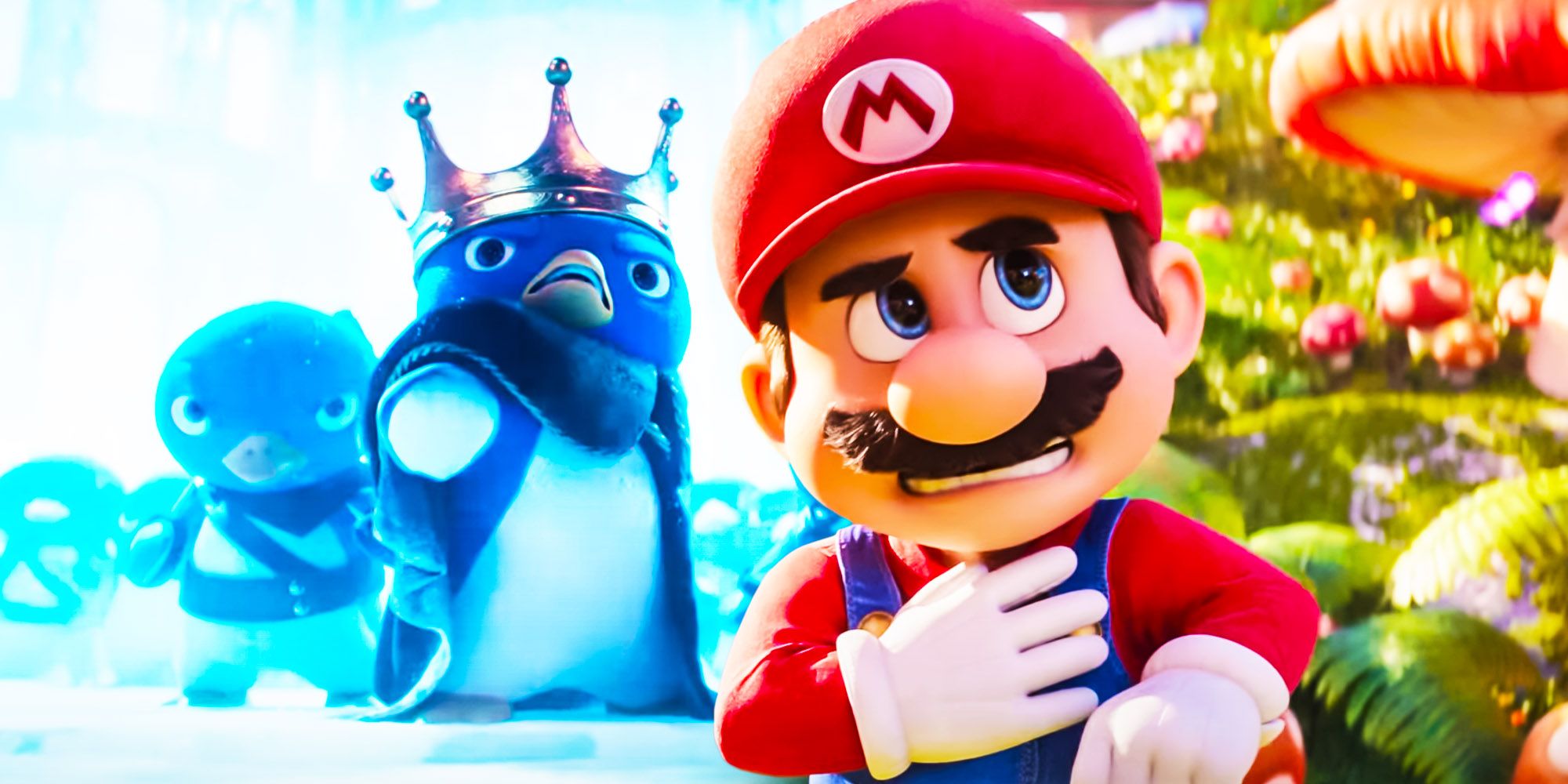