The latest chapter of Ayashimon introduces a character known as Chairman Doppo that is basically manga’s equivalent of Batman’s Professor Pyg.

Warning! Spoilers ahead for Ayashimon chapter 6!

Manga finally has its own version of Batman‘s Professor Pyg in Shonen Jump’s Ayashimon, and he’s much more disturbing. Referred to as Chairman Doppo of the Enma Syndicate, Doppo is one of his world’s eponymous yokai who shares an affinity for making grotesque art out of living beings, but his reasons are even more unsettling than Pyg’s.

Readers are introduced to Doppo’s hobby in chapter 6 by mangaka Yuji Kaku when the yakuza leader decides to terrify a fellow Ayashimon named Hashihime into obedience. As Doppo says, she doesn’t yet fear him enough, so he shows her his collection of art that’s an array of disobedient Ayashimon in different compromising and painful positions. The fact that Ayashimon can’t die allows Doppo to explore more avenues with his art that sometimes elicit vocal responses from his work. Undoubtedly the most chilling artwork is the head of a yokai that Doppo precariously installed on some type of pedestal. The head is obviously in quite a bit of distress as beads of sweat can be seen trickling down her anguished face as she makes unsettling noises.

In Batman comics, Professor Pyg, aka Lazlo Valentin, practices a similar type of art, but he approaches his work much differently. Driving Pyg’s grotesque proclivities is a harsh manifestation of schizophrenia where he feels compelled to fix humans who he believes are inherently broken by performing inhumane surgeries on their bodies, sometimes sewing animal parts onto his specimens. Part of his journey towards perfection involves brainwashing his mutilated experiments into so-called Dollotrons that he uses as robotic assistants or minions to carry out his dastardly plans.

Although it’s unclear whether Ayashimon‘s Doppo is actually clinically insane, the influences behind his artistic decisions differ greatly from Professor Pyg’s. Pyg is primarily motivated by his obsession with perfection. And his twisted mind makes him believe that perfection can only be achieved through his deranged form of art. Although disturbing, Doppo’s main driving force is much more sinister. Doppo wants to instill fear in the Ayashimon that serve his branch of the yakuza. And since Ayashimon’s spirits can survive if their bodies are destroyed, they have no reason to fear death, therefore requiring Doppo to find something else to inspire fear in them. Clearly, they fear being mutilated and put on display, as is made apparent by how Hashihime reacts when Doppo threatens to make her his latest installment in his artistic showcase.

Basically, Ayashimon‘s Doppo art is meant to inflict negative responses in his targets or victims while Batman‘s Professor Pyg doesn’t care about his art terrorizing others. There is nothing nefarious about his actions. Unfortunately, his deranged mind causes him to perceive perfection in a certain way that can only be achieved through torture. In fact, Professor Pyg‘s goal isn’t to hurt his specimens. He actually believes he’s fixing and making them perfect. He believes he’s doing his victims a favor while Doppo clearly doesn’t want to help his victims. He just wants obedience.

Next: My Hero Academia’s Traitor Arc is Ignoring a Massive Conflict

Why Paleontologists Are Getting Into Florida’s Oyster Business 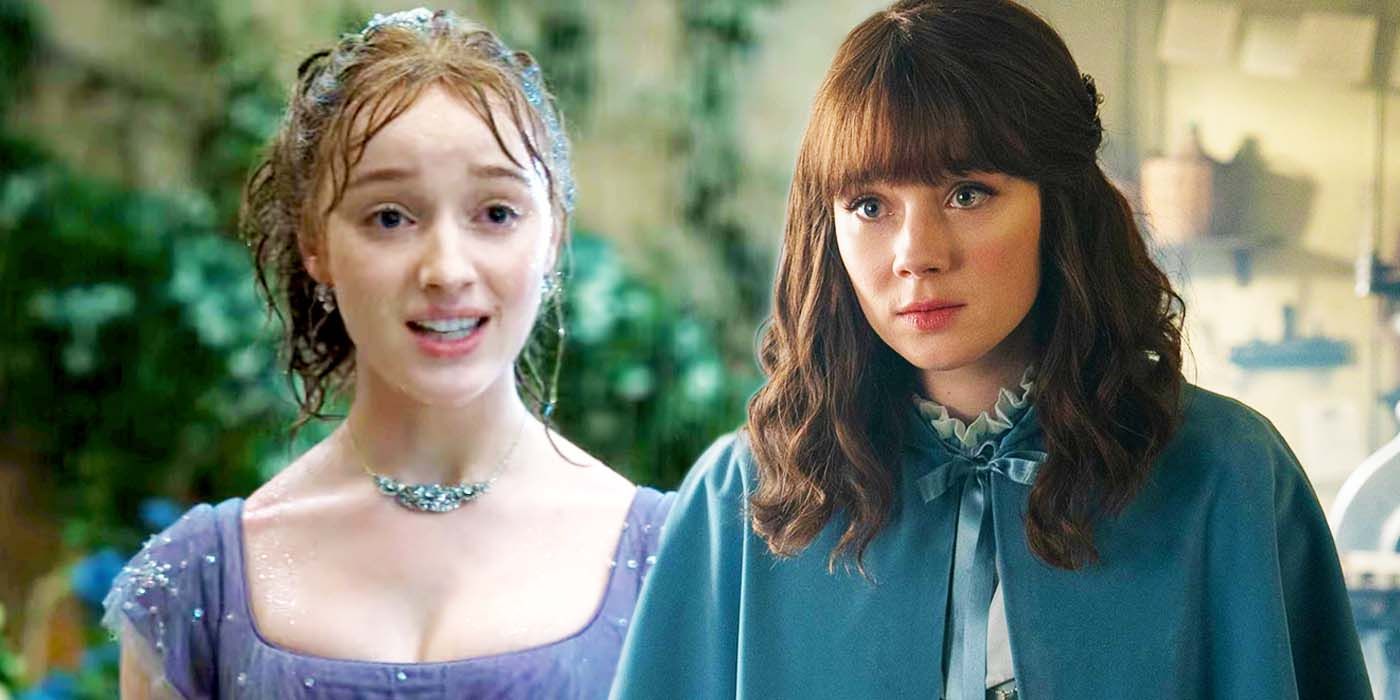 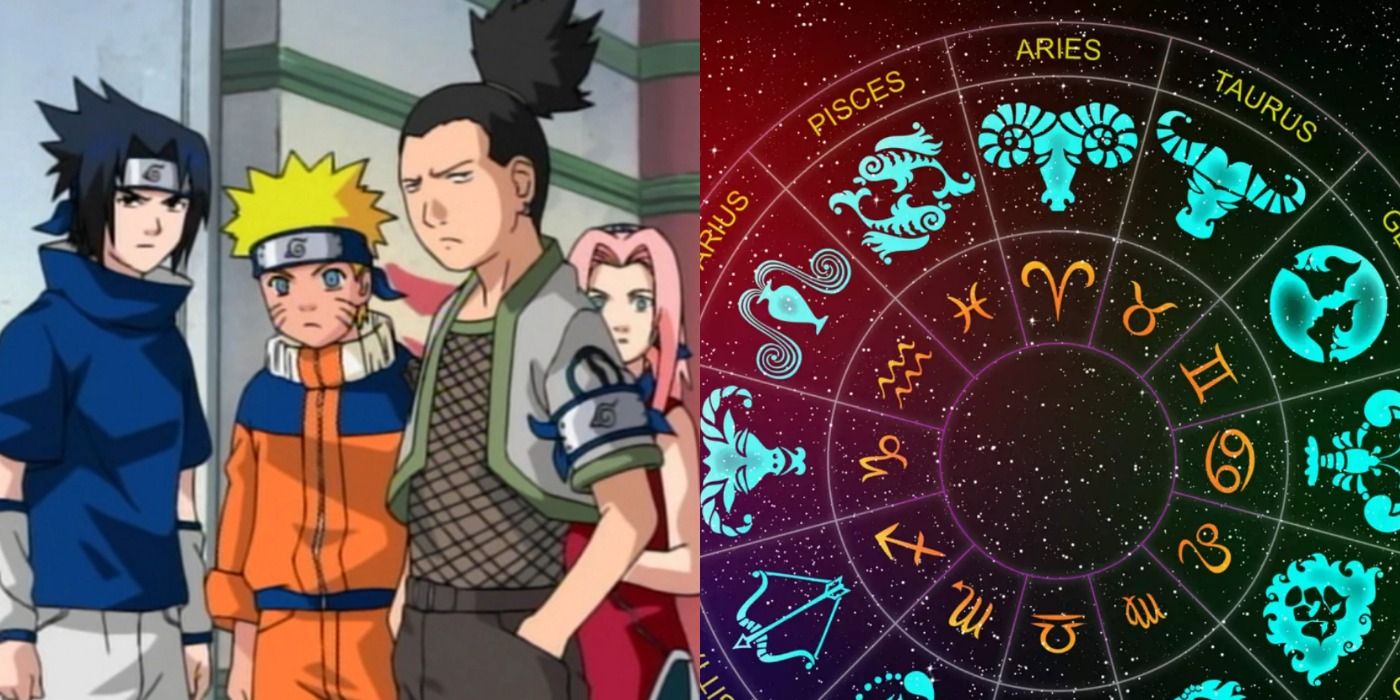 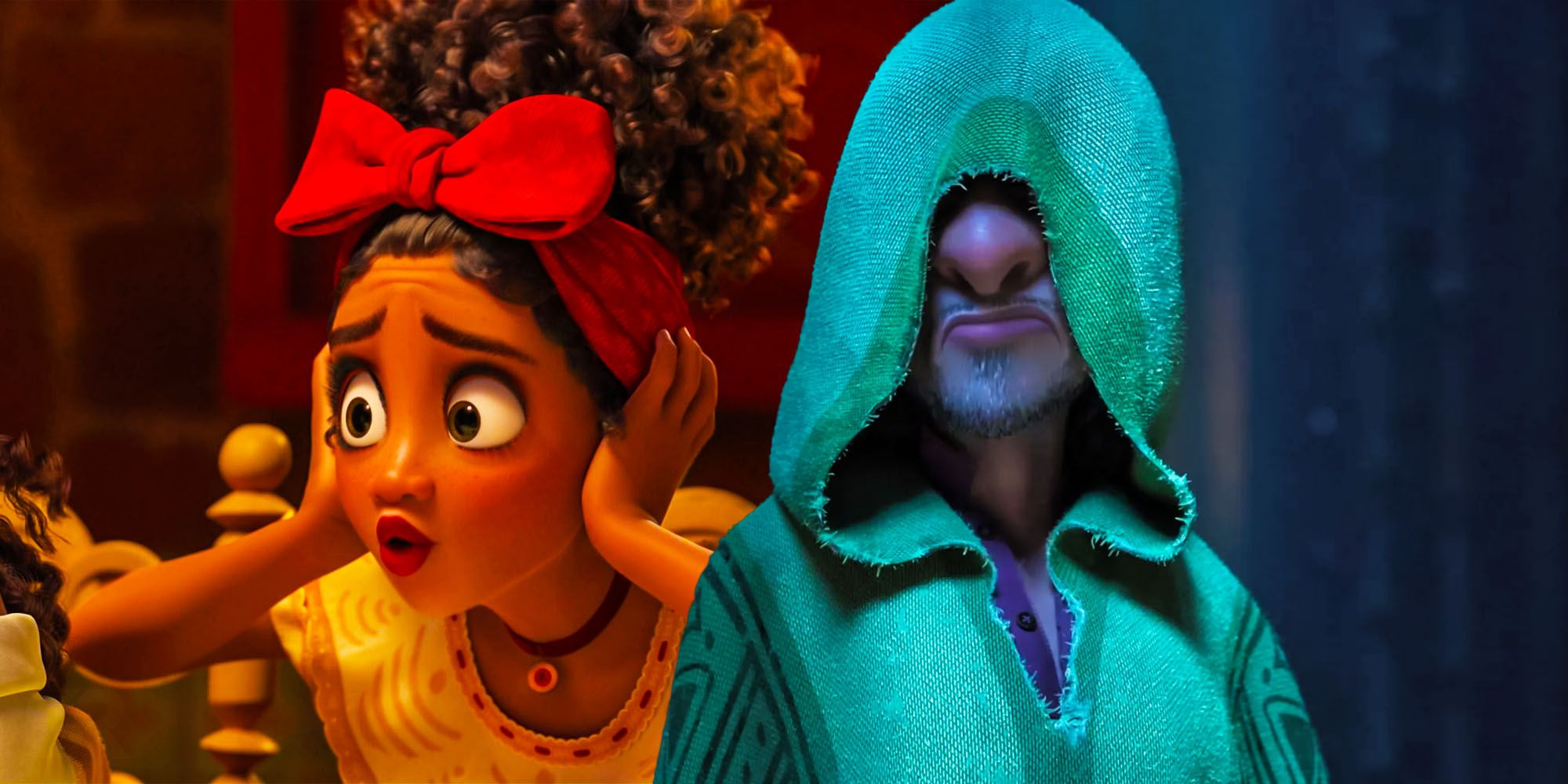 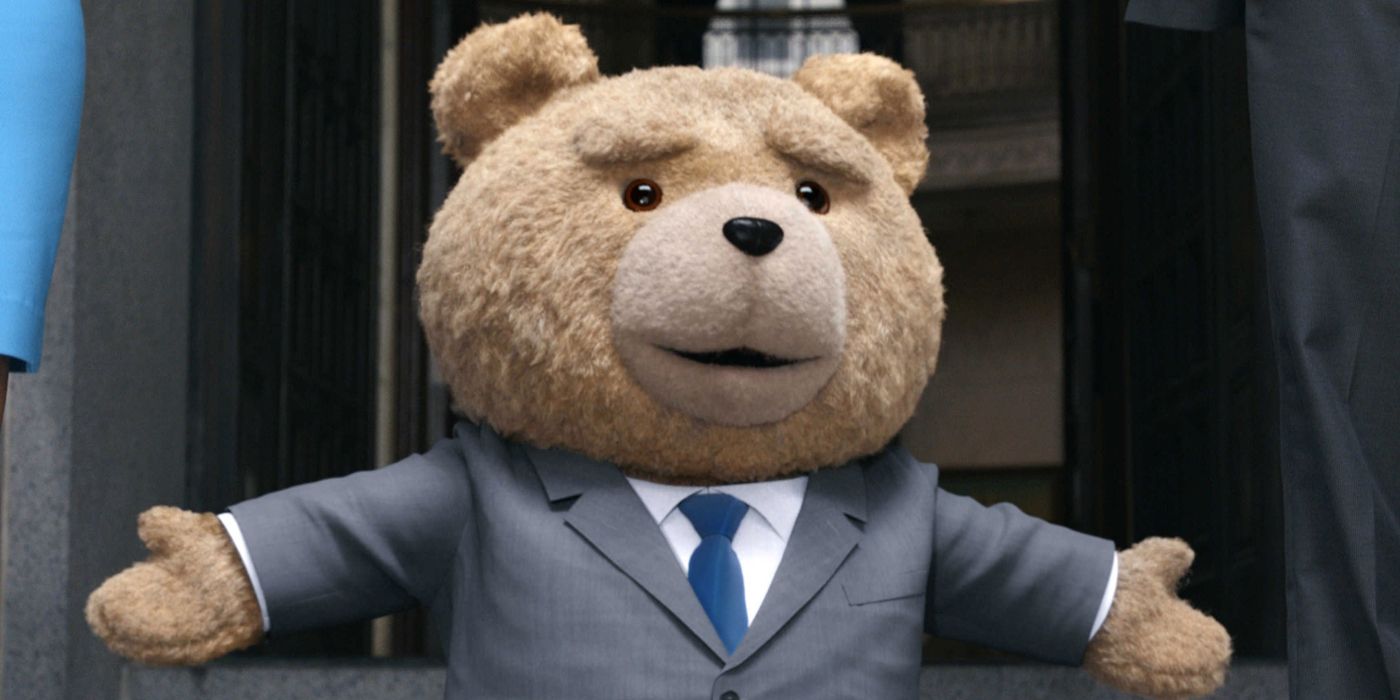