Hugo Weaving isn’t returning for The Matrix 4, but could Hamilton baddie Jonathan Groff be taking on the iconic role of the villainous Agent Smith?

Sadly, Hugo Weaving isn’t returning for The Matrix Resurrections, but could Hamilton bad guy Jonathan Groff be taking on the iconic role of the villainous Agent Smith in his place? The first trailer for the long-awaited sequel confirms the return of Morpheus, despite Laurence Fishburne sitting it out, so it could well be that Groff has taken the reins from Weaving in the same way. Either way, the idea of a Matrix movie without its most iconic bad guy feels wrong.

Beginning with the release of The Matrix way back in 1999, the Matrix series is one of sci-fi cinema’s most well-loved franchises. The mind-and-bullet-bending trilogy from the Wachowski sisters combined bruising martial arts action with a slick cyberpunk aesthetic, featuring awe-inspiring chases and gunfights alongside some surprisingly cerebral story-telling. The fourth movie – titled Resurrections only relatively late in its marketing run – will seek to recapture that zeitgeist defining spirit, while offering what is said to be an extremely meta new take on the story.

Related: What Carrie-Anne Moss Has Done Since The Matrix Revolutions

Somehow both sadistic and unfeeling at once, Agent Smith gave this knotty, complex franchise a memorable enemy to ground its more philosophical tangents. Fans already know that Weaving won’t be returning to the role in the upcoming fourth film of the Matrix franchise, as the actor attempted to work out scheduling conflicts with the directors but their efforts proved fruitless. But director Lana Wachowski has stated that she wanted a role for Agent Smith in the fourth film, leading fans to speculate on whether the part has been recast. Now that the trailer has revealed the first footage, it seems there’s even more cause for speculation that Groff is playing a new version of Smith.

A lot of fans are simply delighted to see the franchise revived, with the long wait between films leading many among them to wonder whether the series would ever return. The return of the Wachowski sisters as directors and the presence of Keanu Reeves are two reasons that The Matrix 4 is so exciting (despite the bad sequels). However, the absence of Weaving, along with the news that the creators opted to move on from the actor rather than further negotiate their clashing schedules, came as a disappointment to a lot of franchise fans. Weaving’s portrayal of Agent Smith is an iconic element of the series. His version of the villain was a memorable addition to the rogue’s gallery of sci-fi baddies and has proved influential in the years since the series ended.

How Agent Smith Can Return in The Matrix 4

But viewers do know that one of the Wachowskis is on the record saying she wants to get Agent Smith in the fourth film, even if it’s not clear how yet. So one of the biggest questions The Matrix 4 can answer is how Agent Smith can return. It’s important to note here that Weaving’s inability to return doesn’t change the fact that he was asked to come back. This means there was at least a plan in place for Agent Smith to return, whether or not this was for an earlier draft of the film. Even without Weaving, there’s no reason to believe that The Matrix 4‘s plot has changed. So given how important a character Smith is and the fact that The Matrix 4 seems to be recasting other roles too, it seems likely that one of the younger new cast members may play another take on the iconic villain. Fans have struggled to work out how many versions of the One existed before Neo, so the fourth film could show that alternative versions of his nemesis Agent Smith exist in the franchise’s universe as well.

At the same time as offering no real evidence to refute suspicions that Neil Patrick Harris will be The Matrix 4‘s main villain, the first Matrix Resurrections trailer did hint at Groff being a new version of Agent Smith. At the end of the footage a black-suit-wearing Groff says “After all these years, to be going back to where it all started… Back to the Matrix.” It’s hard to ignore the parallels between this scene and Agent Smith’s interrogation of Laurence Fishburne’s Morpheus from The Matrix, and that echo cannot be accidental. After all, by the Matrix’s own lore, no act of Deja Vu is random. The dialog itself also seems to suggest that Groff’s character is not only aware of the Matrix, but is anticipating his own return to it.

Related: The Matrix: Why Trinity Kissing Neo Brings Him Back To Life

On top of that, the scene showing Neo kneeling in the rain and held at gunpoint also mirrors Morpheus’ interrogation and rescue. The figure pointing the gun at him is hidden by a blurring effect, but it’s almost certainly Groff. And there’s something deeply personal about the way the scene is staged: Smith wanting to exact his revenge would be poetic, and demanding Neo kneel would fit his egomaniacal personality. He was, after all, obsessed with the idea of superiority. While there is obviously a chance that Groff is playing a new character, there’s too much of a hint that he is somehow Smith reincarnated.

What Groff as Agent Smith Would Mean For Matrix 4

But what would it mean for The Matrix 4 to replace Weaving’s Agent Smith with a younger model? Well, Smith’s return could have a wide range of implications for the story of the franchise, as his presence along with the new Morpheus could suggest there’s a time travel element at play. Or he could simply be revived in the same way Neo appears to have been. Of all the possibilities for who Groff could be playing, Smith may be the most interesting. His presence could also lead to the existence of an alternative Neo, or a retelling of the original films from a new perspective if he plays a younger version of Smith.

Given the complex chronology of the Matrix movies, it’s hard to work out a lot of details from the film’s lore.  With a lot of viewers positing that this time around the main villain of The Matrix 4 will be human, not a machine, it seems possible that Harris may play this primary villain, which would leave Groff’s Agent Smith open to many potential possible character journeys. His Agent Smith could be a more minor villain or even an unlikely ally of the reincarnated Neo, both options that Groff’s natural charisma would be a perfect fit for.

More: How Stanley Kubrick Made Filming The Matrix Prequels Miserable

Astronomy Photographer of the Year 2021 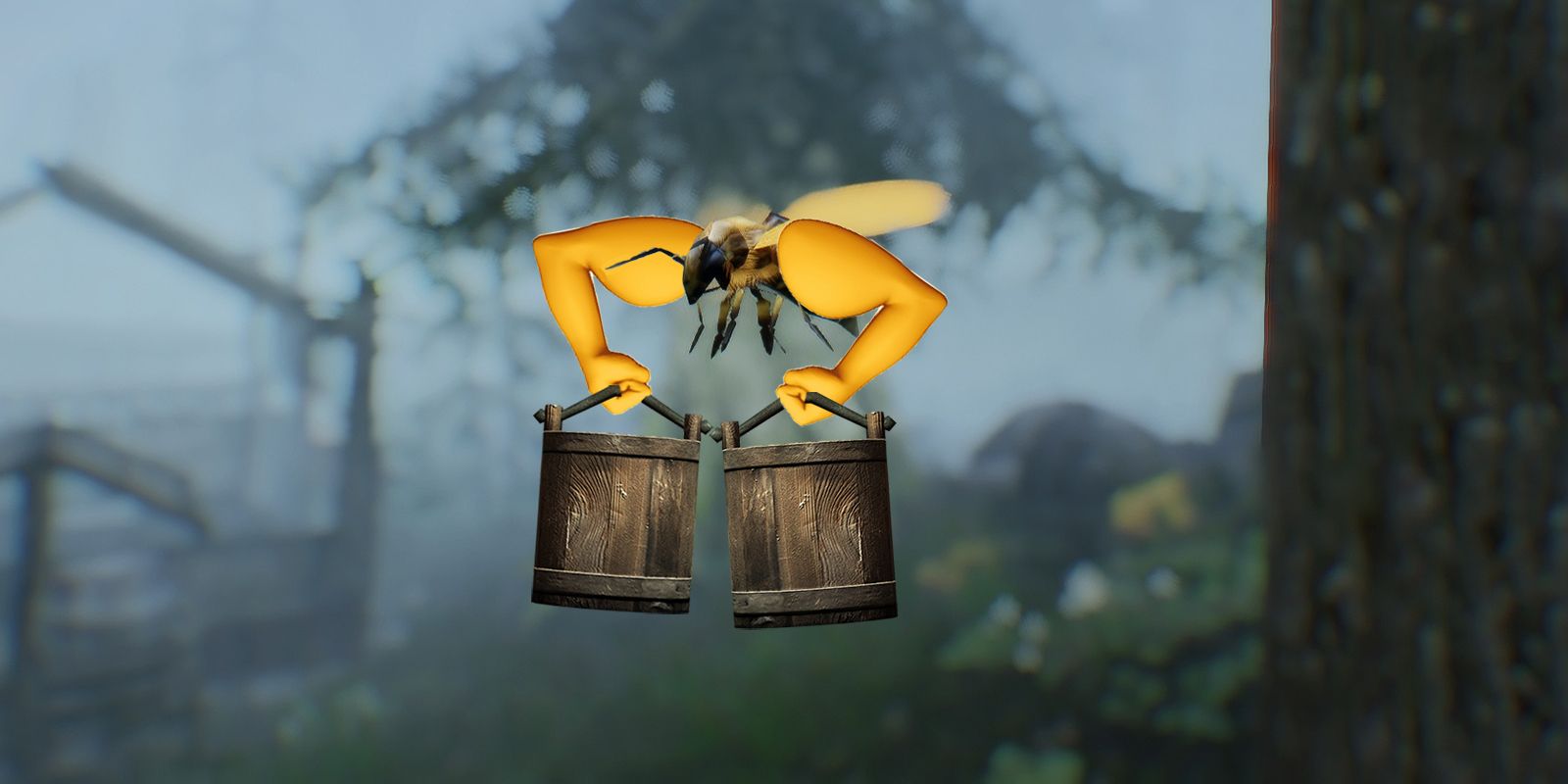 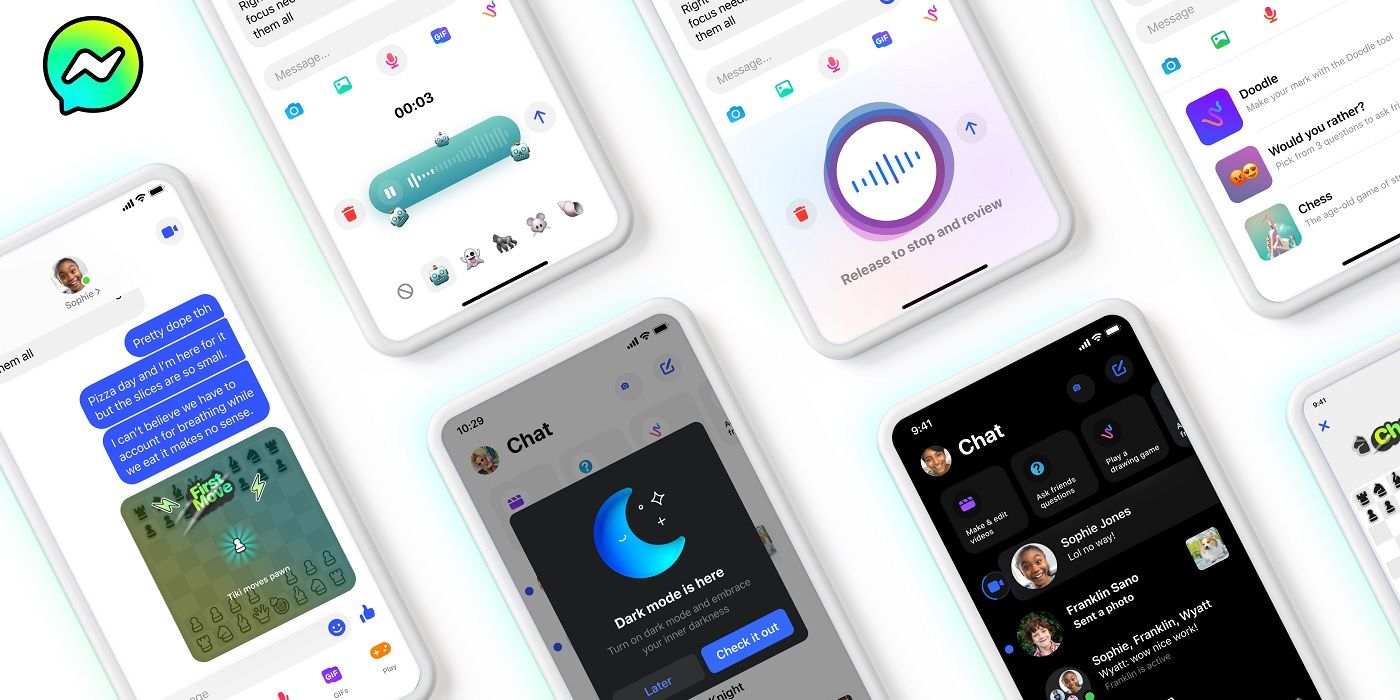 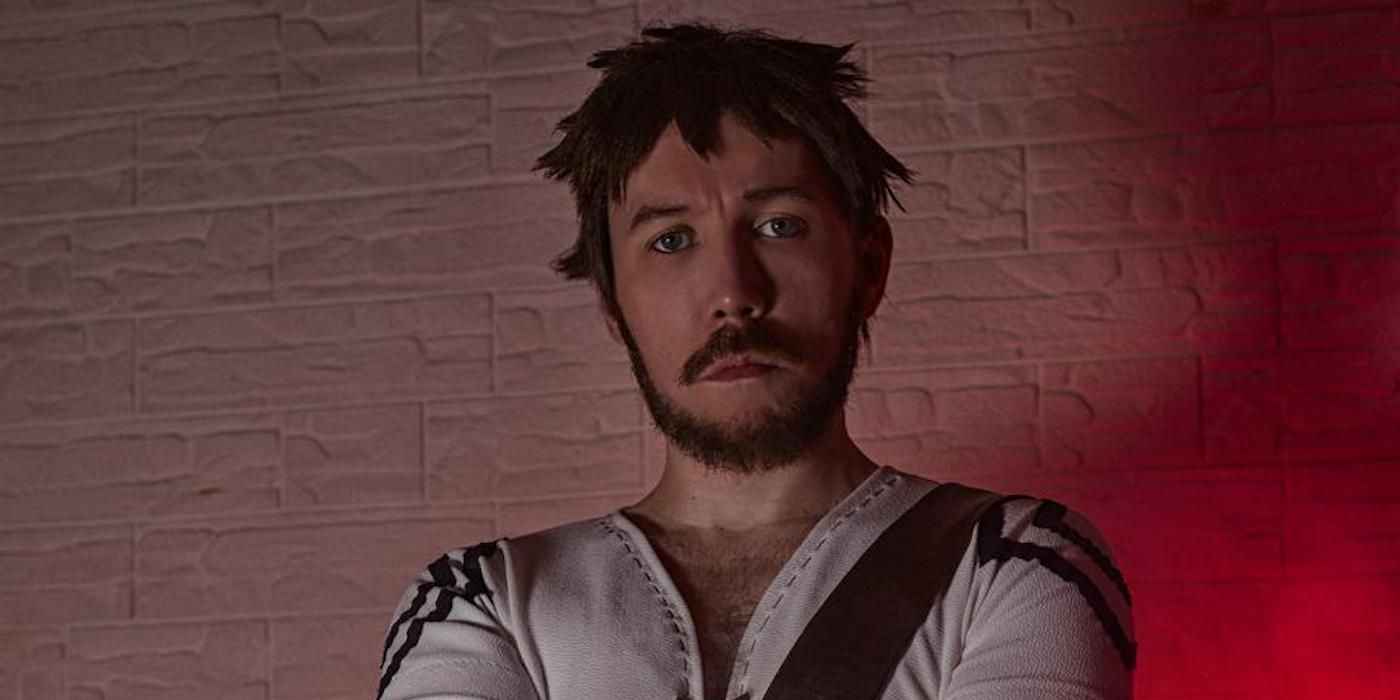 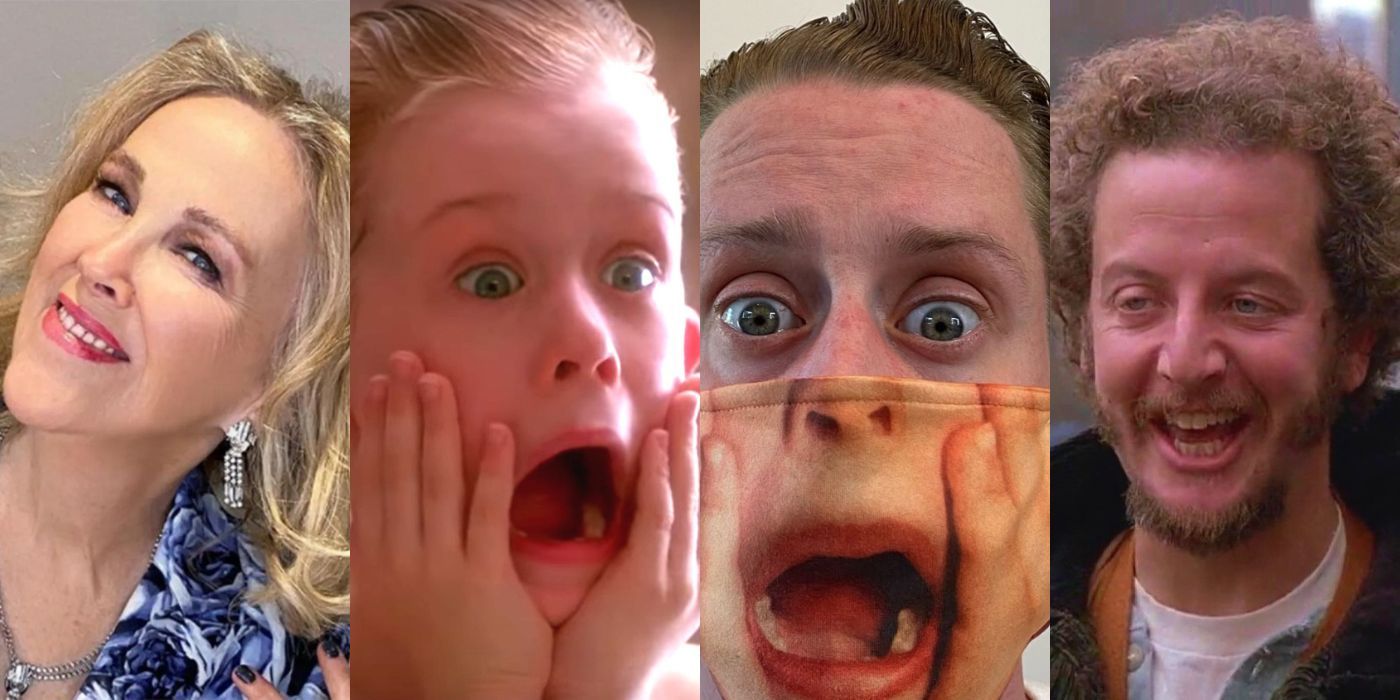