John Lithgow, star of 3rd Rock from the Sun, opens up about the secret to the broad, multigenerational appeal the show’s humor had with audiences.

John Lithgow, star of 3rd Rock from the Sun, opens up about the secret to the show’s broad comedic appeal. 3rd Rock from the Sun was created by Bonnie and Terry Turner, who had previously penned films like Wayne’s World and Tommy Boy. The series debuted in 1996, quickly finding an audience who helped carry the show through six seasons, coming to an end in 2001.

3rd Rock from the Sun starred Lithgow as Dr. Dick Solomon, the patriarch of a human family on Earth who are secretly aliens in disguise tasked with experiencing life on the planet and reporting back to the Big Giant Head on their home world. Lithgow’s High Commander saw his faux family rounded out with Sally the security officer, played by Kristen Johnston, Harry the transmitter, played by French Stewart, and Tommy the intelligence officer, portrayed by a young Joseph Gordon-Levitt. Aside from the central family, the 3rd Rock from the Sun cast also featured Jane Curtain, Simbi Kali, and Wayne Knight.

In an interview with GQ, Lithgow spoke on the humor and appeal of 3rd Rock from the Sun. Regarding the humor of the series, Lithgow credits the writers for finding “a great combination of smart and stupid” that appealed to a wide array of audience demographics. He then added that older and younger audiences could laugh at the same joke for different reasons, which helped the show connect with numerous viewers each week. Check out Lithgow’s comments on 3rd Rock from the Sun‘s humor below:

“The writing staff was so incredible. They were so smart. They had such a great combination of smart and stupid in their humor. It was just this pendulum swing that went back and forth. A lot of them had come out of The Simpsons. Families would watch these together, and the kids would love it for one reason, and the grownups would love it for a totally different reason, but they would laugh at the same jokes.”

The humor of 3rd Rock from the Sun made the show famous, driving its success, but as Lithgow stated, the creative team knew how to work the premise of the series, which opened itself up to both intelligent and absurd jokes. While the aliens thought of themselves as intelligent, the show was able to play on this idea by having them often foiled by their naivety regarding Earth and the inner workings of human society. So while kids would be laughing at 3rd Rock from the Sun‘s weird physical comedy and simple misunderstandings, adults could enjoy jokes like the aliens trying to cheat on their taxes.

Lithgow’s time on 3rd Rock from the Sun also saw his work awarded, as he was nominated for six Emmys for Outstanding Lead Actor in a Comedy Series, winning twice in 1997 and 1999. His career has flourished since the show’s end, seeing him gain acclaim for intense dramatic roles, like Arthur Mitchell on Dexter and Winston Churchill on The Crown. Lithgow also shows no signs of stopping with multiple projects on the horizon, including Martin Scorsese’s Killers of the Flower Moon. However, given the longevity and broad appeal of 3rd Rock from the Sun, Lithgow will long be remembered for the series.

Next: 3rd Rock From The Sun’s Finale Was Surprisingly Emotional

Tim McClelland is a TV/Movie News Writer for Screen Rant. His screenplays have accrued more than 25 awards and selections in competition, including Best Original Screenplay at the 2021 Hollywood Blood Horror Festival and Best Horror Feature Screenplay 2020 from Bridge Fest, with his work being hailed as “complex, layered, and bloodcurdling.” He got his start when his short biography of Augusten Burroughs was published in 2008, and his career has seen him write video game walkthroughs, web content, and interactive fiction for mobile platforms. He even found himself with one of those nifty IMDB credits for a short film he wrote.

Tim resides in Durham, NC, with a rabid passion for film, TV, video games, and comics, all of which he owns way too many of, and those collections are only rivaled by his overabundance of LEGO. He also happens to be an ordained Dudeist Priest, working to spread The Big Lebowski’s relaxed worldly philosophy: “Just take it easy, man.” Find Tim on Letterboxd or Twitter as tdm5003.

How Pregnant Abby De La Rosa Feels About Her and Nick Cannon's Twins Having So Many Siblings - E! Online

Sara Bareilles stars in Broadway's "Into the Woods" revival 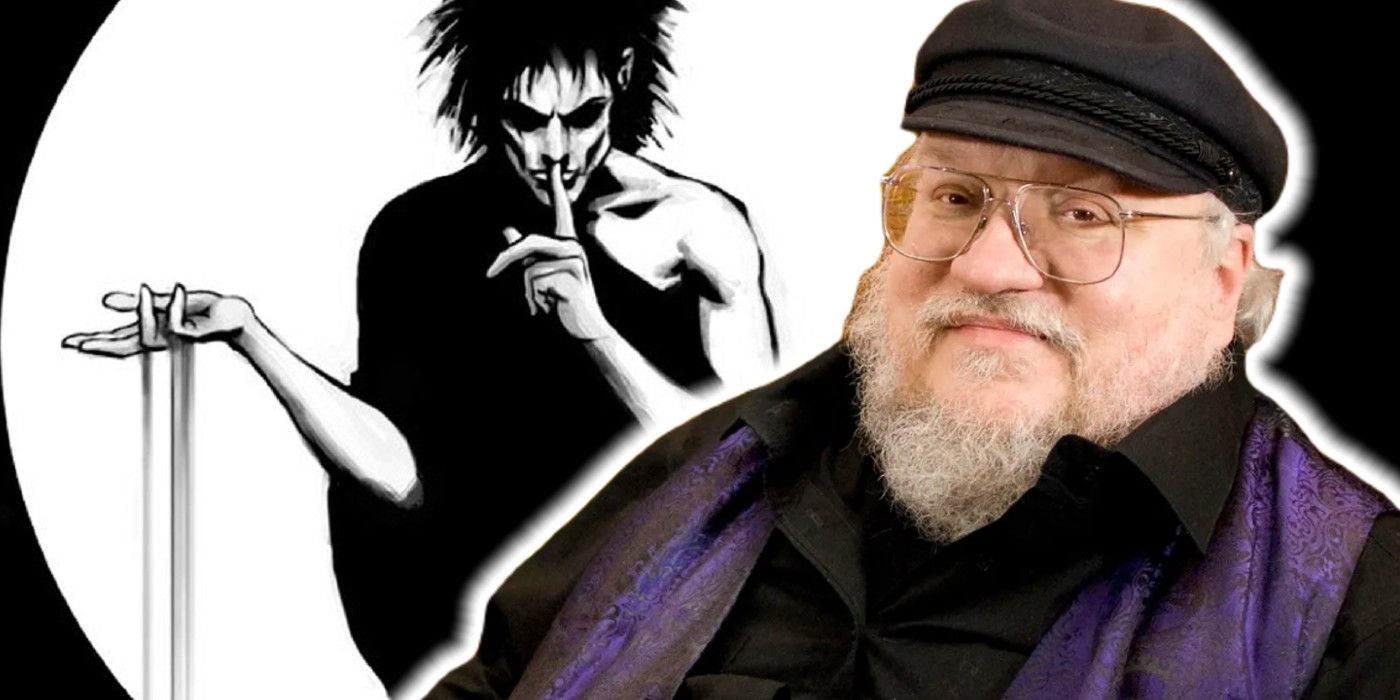 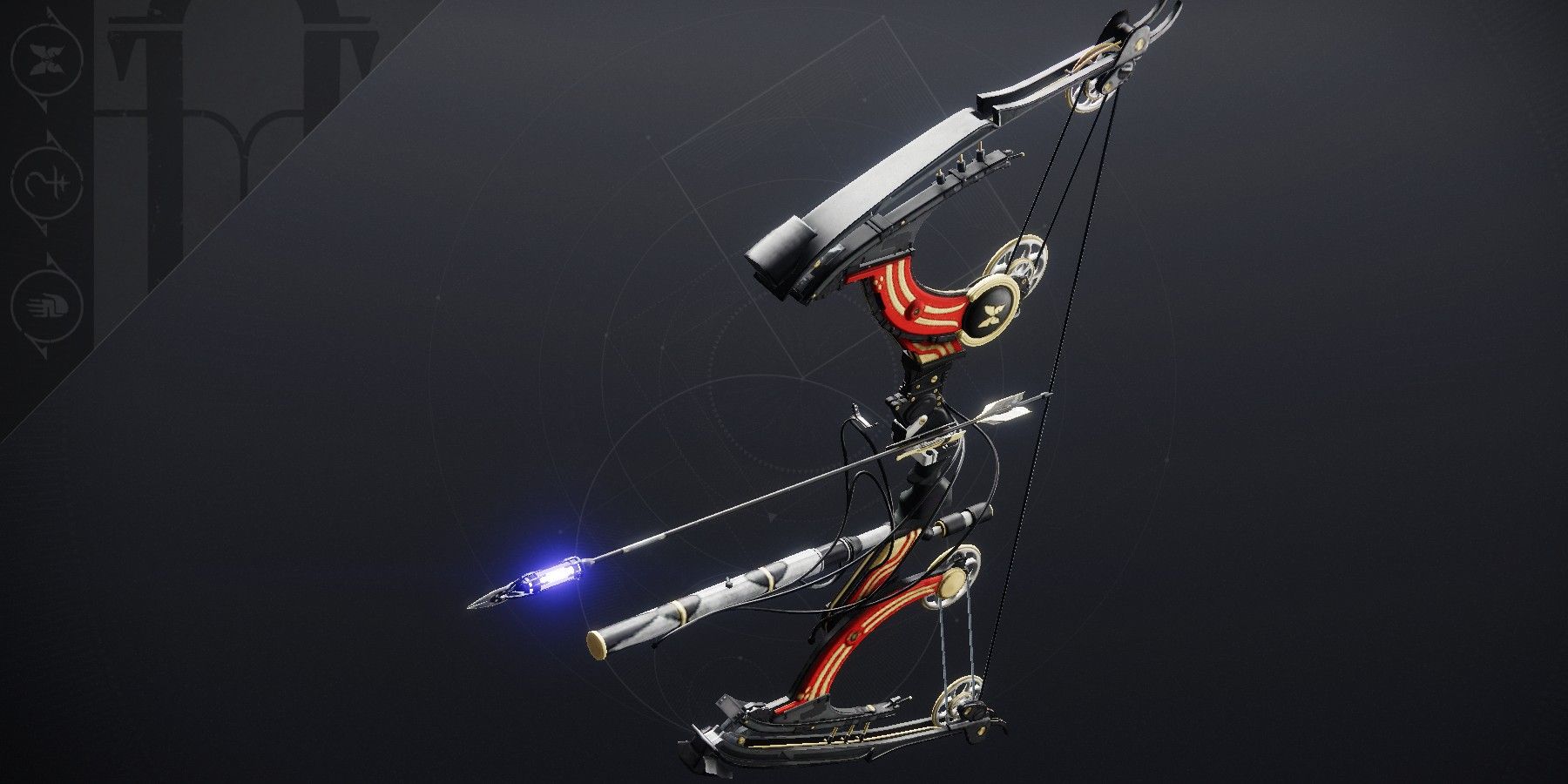