Kat Graham recently stated that the “door is closed” when it comes to potentially reprising the role of Bonnie Bennett, also crushing fans’ hopes for any chance at a reunion. Bonnie has been called a savior, a martyr, and been bestowed with several other titles in The Vampire Diaries, but she definitely had a villainous streak in her. Lately, Legacies subliminally acknowledged that Bonnie didn’t get fair treatment or dues on its parent show, but she could definitely mete out bad treatment to her friends and enemies too.

The young witch got powerful very quickly at a young age, which allowed her to take on the big bads of the TVD universe. At the same time, she developed hubris about her abilities and threatened and intimidated her friends when she felt she needed to. Some of her quotes prove that Bonnie could be a villain too.

“I Told You What Would Happen If Anyone Else Got Hurt.”

With great power comes great responsibility, and Bonnie was a little in over her head when it came to being a witch. She got all the vast powers that the Bennett bloodline brought with it, so if someone tried to do something against her wishes in the earlier seasons, she would threaten them this way.

RELATED: 10 The Vampire Diaries Episodes That Fans Never Watch More Than Once

If Damon, Stefan, or any of the other vampires toed the line, she would promise to rain hell on them, which was quite menacing. Moreover, Bonnie would not listen to reason at that point.

Bonnie Went Further With The Threats

Bonnie changed a lot in The Vampire Diaries, and one of the biggest transformations was her behavior towards Damon. In the beginning, she hated his guts and made sure to express her displeasure at his existence whenever she could.

She openly warned him when he was doing wrong, but her hatred also extended to him when he wasn’t doing anything terrible. Considering that he was one of the heroes of the show, Bonnie’s constant resistance towards him and her intimidation made her look like quite the bad guy.

Whenever Bonnie felt used or powerless, she could become vindictive. Bonnie’s wisdom in the Vampire Diaries took a backseat at these times, and she became petulant and cruel, the way she was to Professor Shane here. Shane had used her and taught her a dangerous form of magic, but he was also controlled by Silas’ magic most of the time.

When he ended up with a broken leg on the island and asked for help, Bonnie gave him a smart answer and left him to suffer, instead of helping an injured man. Her ruthless tendencies were on full display here.

Bonnie’s Promises To Take People Down

“You Saw What I Was Able To Do Tonight. I Know Who I Am Now. If Damon Spills One Drop Of Human Blood, I’ll Take Him Down.”

Yet again, Bonnie ignored context and tried to hurt the people that her friends cared about. Elena and Bonnie were best friends, but Bonnie could be quite absolutist in her beliefs. Being a witch granted her immeasurable strength, and she didn’t hesitate to wield it against supernatural beings.

She had a sort of internalized dislike for vampires and other supernatural beings, which was strange because she was one herself. Her dislike did go away to a large extent later on, but she never thought about Elena once when she jibed at people she cared about.

“I Would Rather Die Of Cholera Than Spend An Afternoon With You.”

Kai Parker was a powerful villain, and he brought out the worst in Bonnie when they were stuck together in the Gemini prison world. She detested him so much that her insensitive side came into play, which led her to make terrible remarks like this one.

It was a cruel thing to say to someone, even if Kai deserved to hear some bad things. Bonnie was not usually one to make disrespectful comments about afflictions and illnesses, but in this instance, Kai had absolutely driven her to the last straw.

Yet again, the young Bennett witch decided to be petty with Damon when he was trying to be friendly. She was so set in her notions about vampirism and their evil, that she refused to give people a chance at gaining her trust even a little bit.

RELATED: 10 Ways Elena Changed From Season 1 To Her Last Episode On The Vampire Diaries

She could be downright hostile when she wanted to be, and it didn’t sit well with audiences that her behavior was unforgiving and mean even when people around her were being friendly.

Bonnie’s Lack Of Support For Her Friend

“Caroline Killed Someone. I Can’t Make It Easier For Her To Do That Again.”

Another unfair and upsetting trait that Bonnie exhibited was her lack of sensitivity towards Caroline when she turned. The young vampire was confused enough as it is and then had to deal with the hatred of her best friend on top of all her heightened emotions.

Bonnie could have been sensitive and empathetic to Caroline when she turned, but her reaction was the very opposite. She treated Caroline like something dirty and made her feel guilty for doing things that she could not control at all.

“You Should Burn In Hell.”

Wishing hell upon someone is a grievous desire, but Bonnie made no bones about her intentions for people. Usually, she even acted upon her threats to people, especially if it involved burning and fire of any kind. Bonnie loved her flames and didn’t flinch to engulf her enemies in them.

Whether it was Kai, Damon, or even Caroline, Bonnie could go out of control and release fire on them. When she said someone should burn in hell, she made sure that they felt the heat.

Many would say this is a clever or witty quote, but it actually shows how heartless she could be, especially to a man who would later become her one true love. Enzo was clearly suffering and heartbroken over Lily being in love with Julien, but empathy was the last thing on Bonnie’s mind.

She instead poured salt on his wound, insulted him for not having the will to leave, and made him feel even smaller than he already did. It was very unfeeling of her and unprovoked.

NEXT: 10 Ways Damon Changed From Season 1 To His Last Episode On The Vampire Diaries

Fawzia is a journalist, photographer, and creative producer, with a love for pop culture, television, and cinema. She has worked the photo desk at GQ Magazine and written for Elle Magazine, The Wire, Times of India, and DSSC previously.

Pokémon Scarlet & Violet: 10 Spanish Regions The Game Needs To Include

10 Shows To Watch If You Liked The Owl House 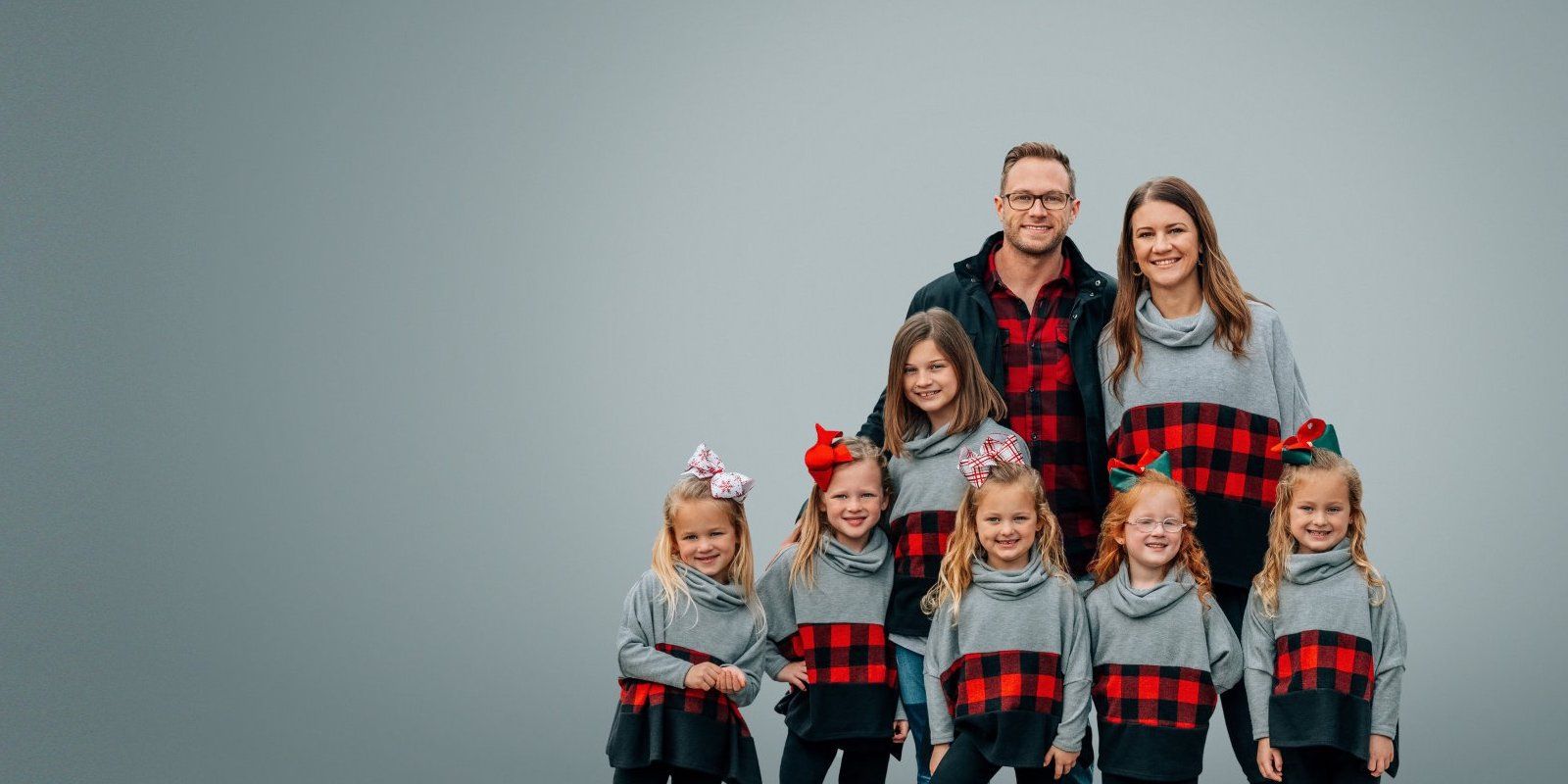 OutDaughtered: What The Busbys Are Up To In 2022 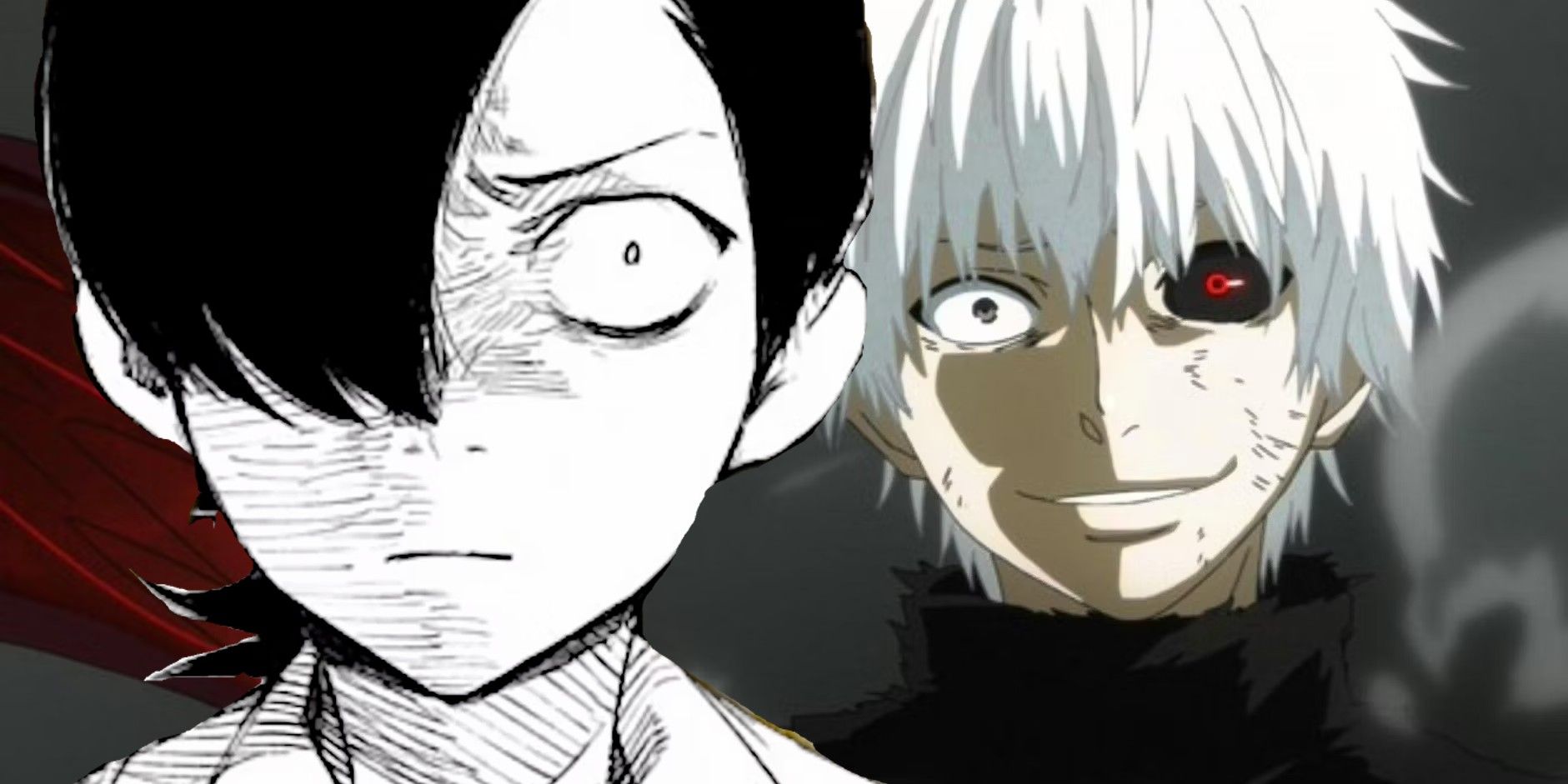 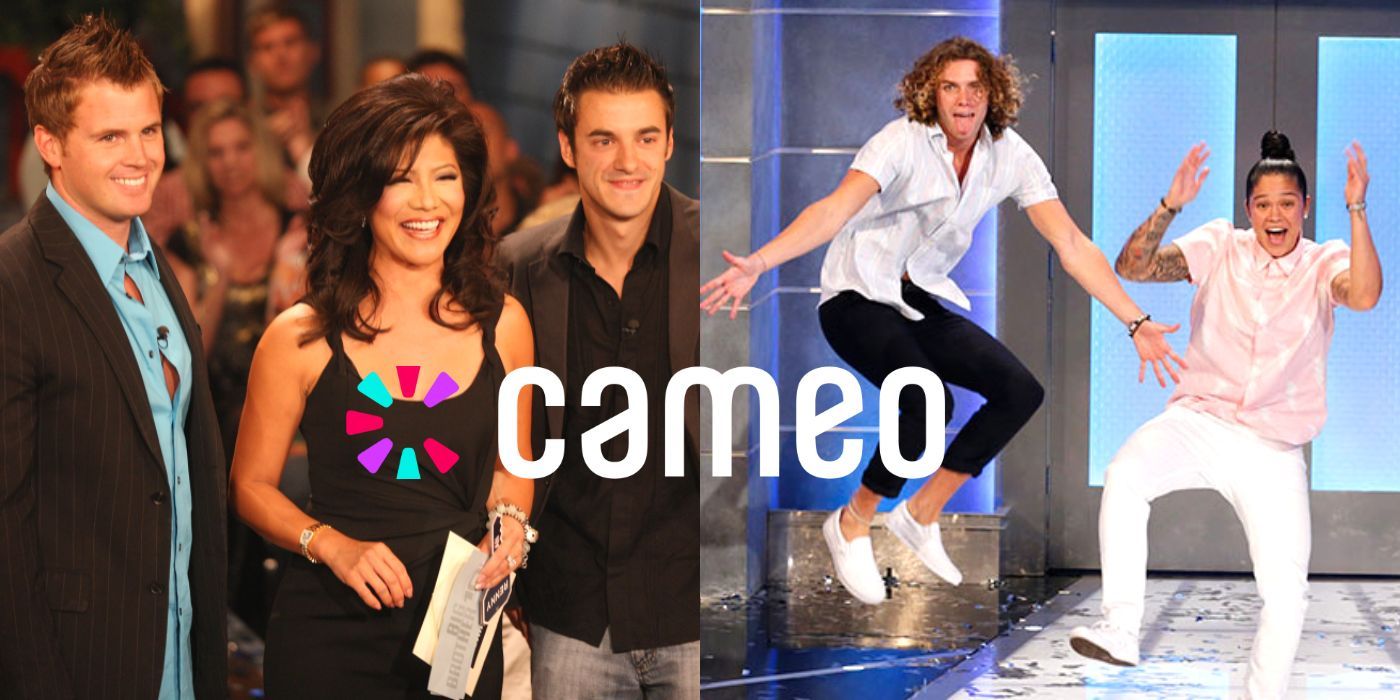