Producer Jerry Bruckheimer and co-writer Christopher McQuarrie are celebrating director Tony Scott as Top Gun: Maverick continues to dominate the box office. The late filmmaker helmed the original Top Gun movie and was set to return for the sequel in the early stages of development with Bruckheimer and stars Tom Cruise and Val Kilmer. Plans would change when Scott committed suicide in 2012, putting development on hold for a few years before starting back up with Joseph Kosinski, who previously worked with Cruise on Oblivion, set to direct and Ehren Kruger and Eric Warren Singer attached to write, while Mission: Impossible vet McQuarrie would later join on to write an additional script.

Picking up in the present day, Top Gun: Maverick finds Cruise’s titular character nearing a forced retirement and being given one last chance to return to the eponymous Naval instructor program to train a group of young fighter pilots for a dangerous new mission. Alongside Cruise and Kilmer, the cast for the sequel includes Miles Teller, Jennifer Connelly, Jon Hamm, Glen Powell, Lewis Pullman, Monica Barbaro, Jay Ellis and Danny Ramirez. Top Gun: Maverick has scored rave reviews from critics and audiences alike and has already become a box office hit, beating out Pirates of the Caribbean: At World’s End as the highest-grossing Memorial Day opening weekend.

Related: Is Maverick Better Than The Original Top Gun?

In a recent interview with The Hollywood Reporter, producer Jerry Bruckheimer and co-writer Christopher McQuarrie shared their thoughts on making Top Gun: Maverick without original movie director Tony Scott. The two praise the late filmmaker for helping set up the franchise to reach the heights it’s now achieved as well as praising new director Joseph Kosinski for his work on the sequel. See what Bruckheimer and McQuarrie said below:

Bruckheimer: “He’s with us now and watching over us and it’s sad he can’t be here but I think [sequel director] Joe [Kosinski] did a phenomenal job of taking a leap from what Tony did.”

McQuarrie: “We’re all here because of Tony. You’ve got to remember that in 1986 when you saw Top Gun, Top Gun wasn’t Top Gun yet — the movies weren’t what they are now and Top Gun was a tectonic shift and that’s owed to Tony. When Tony was firing on all cylinders there was nobody better, and I don’t think in his lifetime he really got the recognition he deserves as a truly influential, powerful filmmaker.”

Though the original film may not have reached the same critical heights as its successor, Top Gun was still a major hit upon its release and is generally considered one of Tony Scott’s best films along the likes of True Romance, Crimson Tide and Enemy of the State. The English filmmaker’s death came as a disappointing surprise in 2012, namely for those who were eager to see Scott get back behind the camera for the Top Gun sequel given his stylish direction delivered on the first film. Cruise and Scott had even been in pre-production on Top Gun: Maverick just days prior to his death, initially resulting in its cancellation until Bruckheimer restarted development the following year.

While Scott may not have been at the helm, the near-40-year wait for Top Gun: Maverick to arrive proved to be worth it for original fans and newer audiences alike. The film is currently tied with Mission: Impossible — Fallout for Cruise’s best-reviewed film on review aggregate Rotten Tomatoes on top of Cruise’s best box office opening, leaving many hopeful for Top Gun 3, even if the producers don’t currently have plans for one. Audiences can catch up with Top Gun: Maverick finally in theaters.

More: Maverick vs. Iceman: Who Is Really The Better Top Gun Pilot

Spider-Man Beat Thanos With The Infinity Gauntlet, But Nobody Remembers

Mandiant: the Russia-based cybercriminal group known as Evil Corp has shifted to a ransomware-as-a-service model in an effort to evade 2019 US sanctions (Carly Page/TechCrunch) 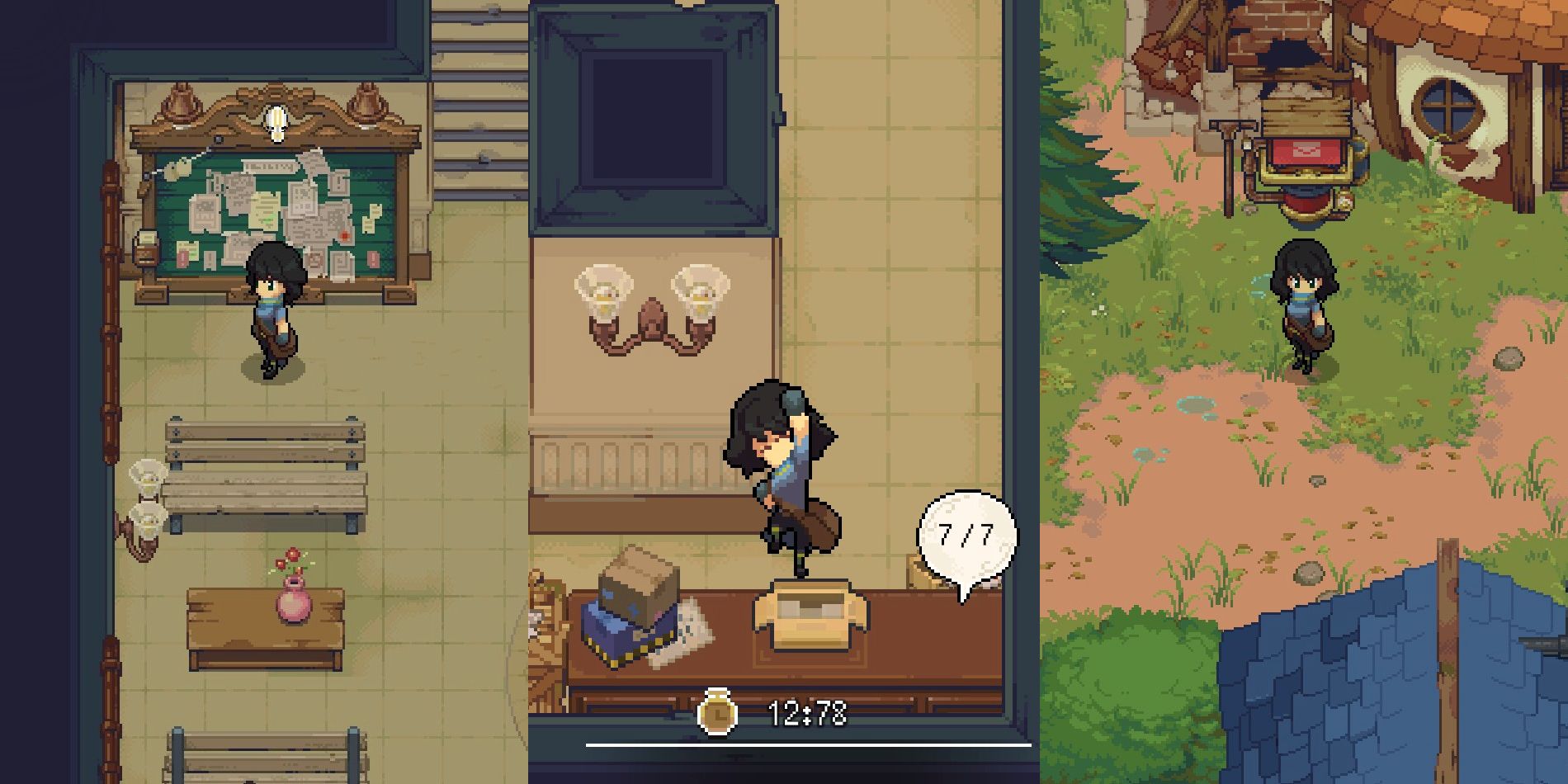