Guillermo del Toro keeps himself busy with a lot of projects as producer, writer, and/or director, but what will be his next movie?

Aside from his passion for monsters and dark stories, Guillermo del Toro is known for working on a lot of projects at once, so it’s easy to get lost on what his next movie will be. Del Toro made his directorial debut in 1993 with Cronos, a horror drama set in México, and since then he hasn’t stopped bringing some memorable creatures to the big screen, whether they come from his imagination (Pan’s Labyrinth) or other sources (Hellboy).

Del Toro won his first Oscars for Best Director and Best Picture in 2017 thanks to The Shape of Water, a romantic dark fantasy that followed a mute woman who falls in love with a humanoid amphibian creature. Although del Toro has had a solid fanbase for years, The Shape of Water drew more attention to his work, with fans all over the world now wondering what his next movie will be. Turns out it will be an adaptation of a classic novel, and with a stellar cast to boot. Nightmare Alley, Guillermo del Toro’s next movie release, will hit theaters on December 17, 2021.

Related: Was Elisa Born A Fish Creature In The Shape Of Water?

Guillermo del Toro is a busy man, always working on something either as director, writer, producer, or designer of nightmarish creatures. Among his other upcoming projects as producer are the supernatural horror film Antlers, which will release on October 29, 2021, as well as Wizards, the third part of the Tales of Arcadia series, but when it comes to films directed by him, that’s where things can get a bit confusing. His dark stop-motion version of Pinocchio is finally in pre-production after being in development for a decade and not finding a studio willing to finance it. Luckily, Netflix rescued Pinocchio, and it’s now scheduled for a 2021 release. But that isn’t the next film to come from the director.

Del Toro is preparing for the release of Nightmare Alley, an adaptation of William Lindsay Gresham’s classic pulp novel of the same name, which was also made into the 1947 noir film, which follows a con artist who teams up with a deceitful mentalist at a carnival. Among its huge cast, Nightmare Alley will star Bradley Cooper as Stanton Carlisle, as well as a huge star0-studded line up including Cate Blanchett as Dr Lilith Ritter, Toni Collette as Zeena Krumbein, Willem Dafoe as Clem Hoately, Richard Jenkins as Ezra Grindle, Rooney Mara as Molly Cahill, Ron Perlman as Bruno, David Strathairn as Pete Krumbein, Holt McCallany as Anderson, plus Clifton Collins Jr. and Tim Blake Nelson. The first trailer for the movie released in September 2021, teasing the movie’s twisty story, spooky settings, and intriguing characters.

Nightmare Alley is highly anticipated, and already has talk about Academy Award nominations, and is likely to be a huge success – going solely by the movie’s cast and del Toro’s directing background. Following Nightmare Alley, the long-awaited stop-motion Pinocchio will be Guillermo del Toro‘s follow up. next Guillermo del Toro movie to be released. Being the busy (and creative) man he is, it wouldn’t be surprising if he added another movie or TV series to his already busy agenda for the next two years.

Next: Why Guillermo Del Toro Left The Hobbit

The Conjuring’s Focus On Spinoffs Is Hurting The Series 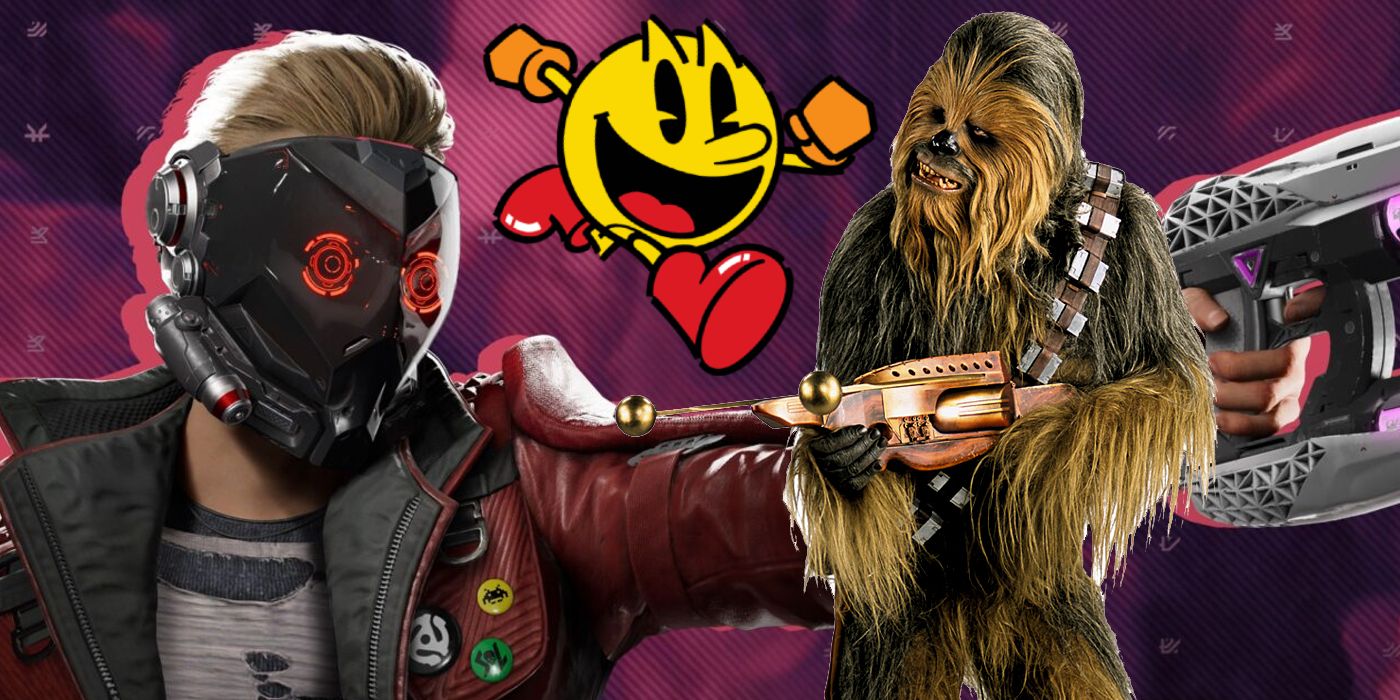 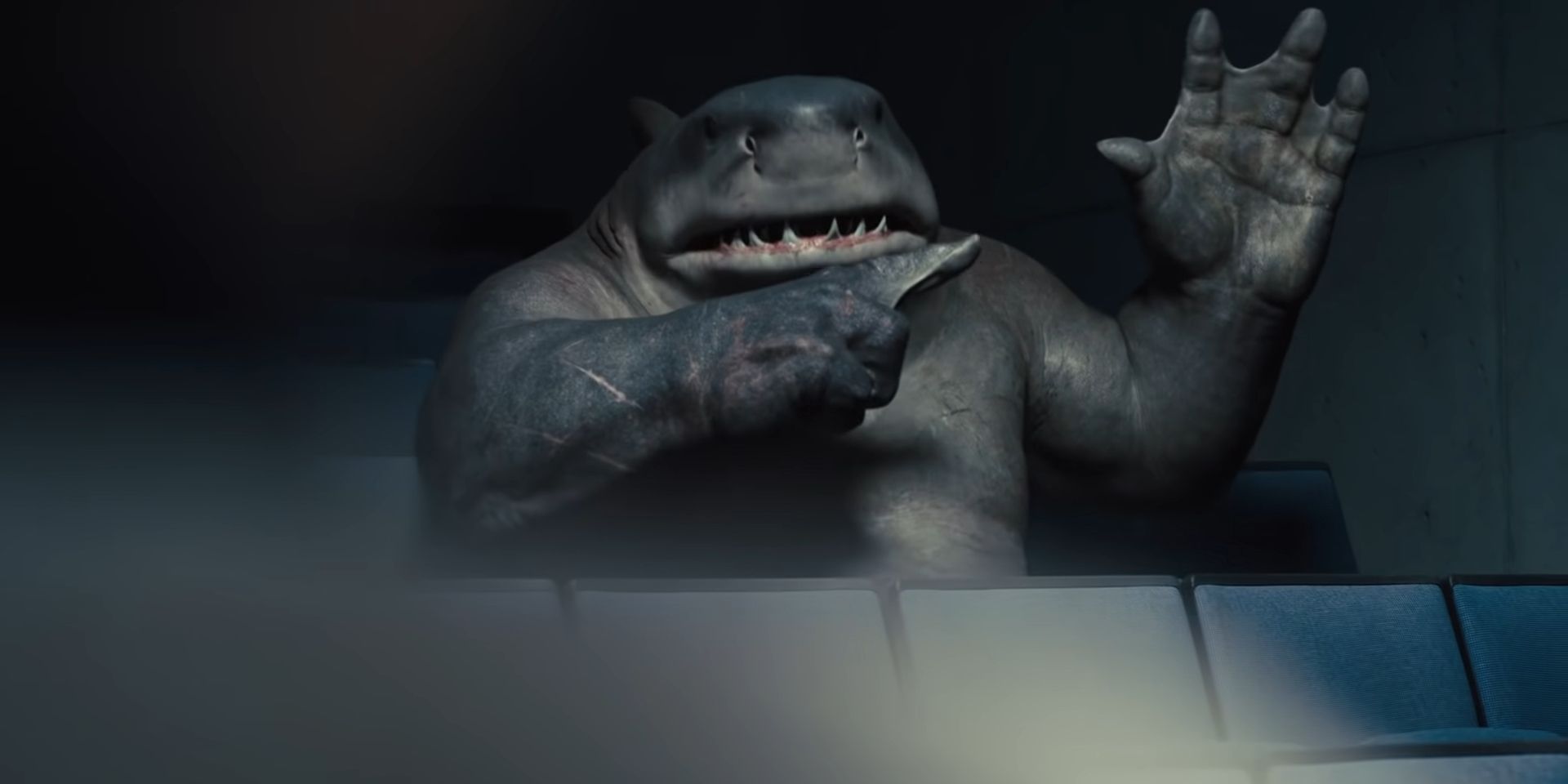 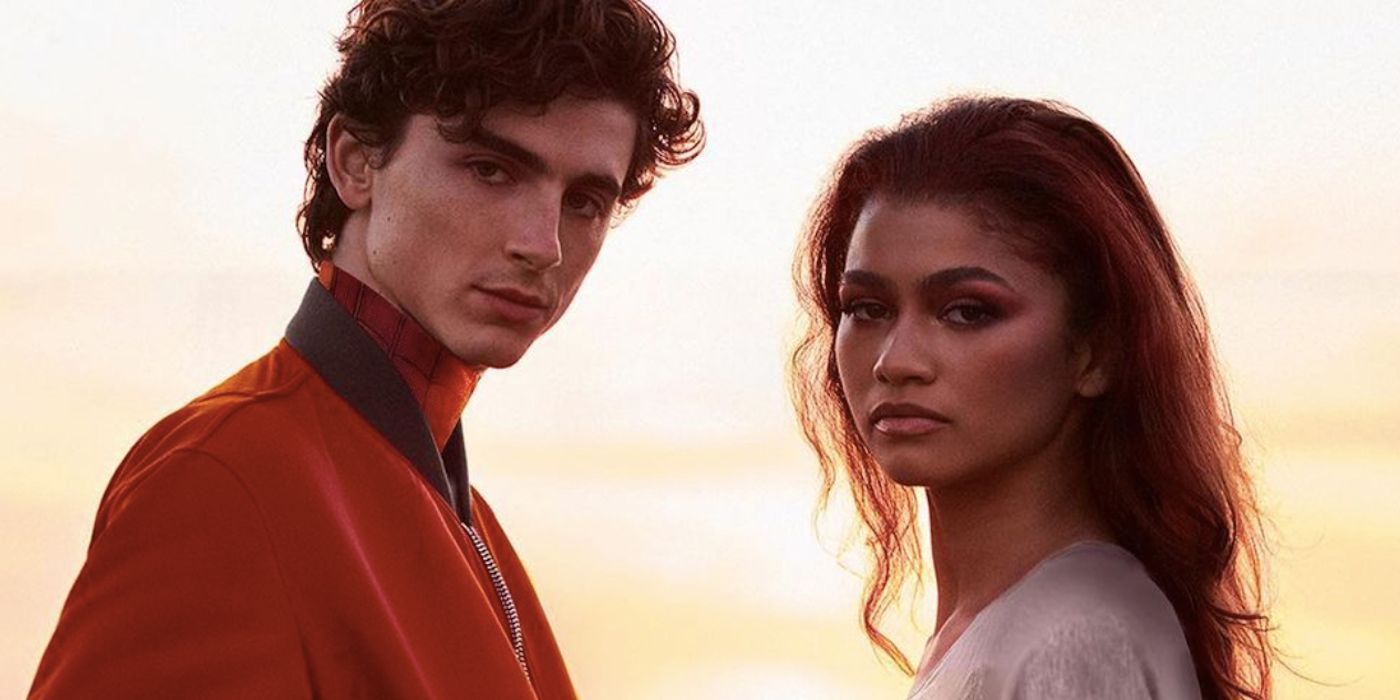 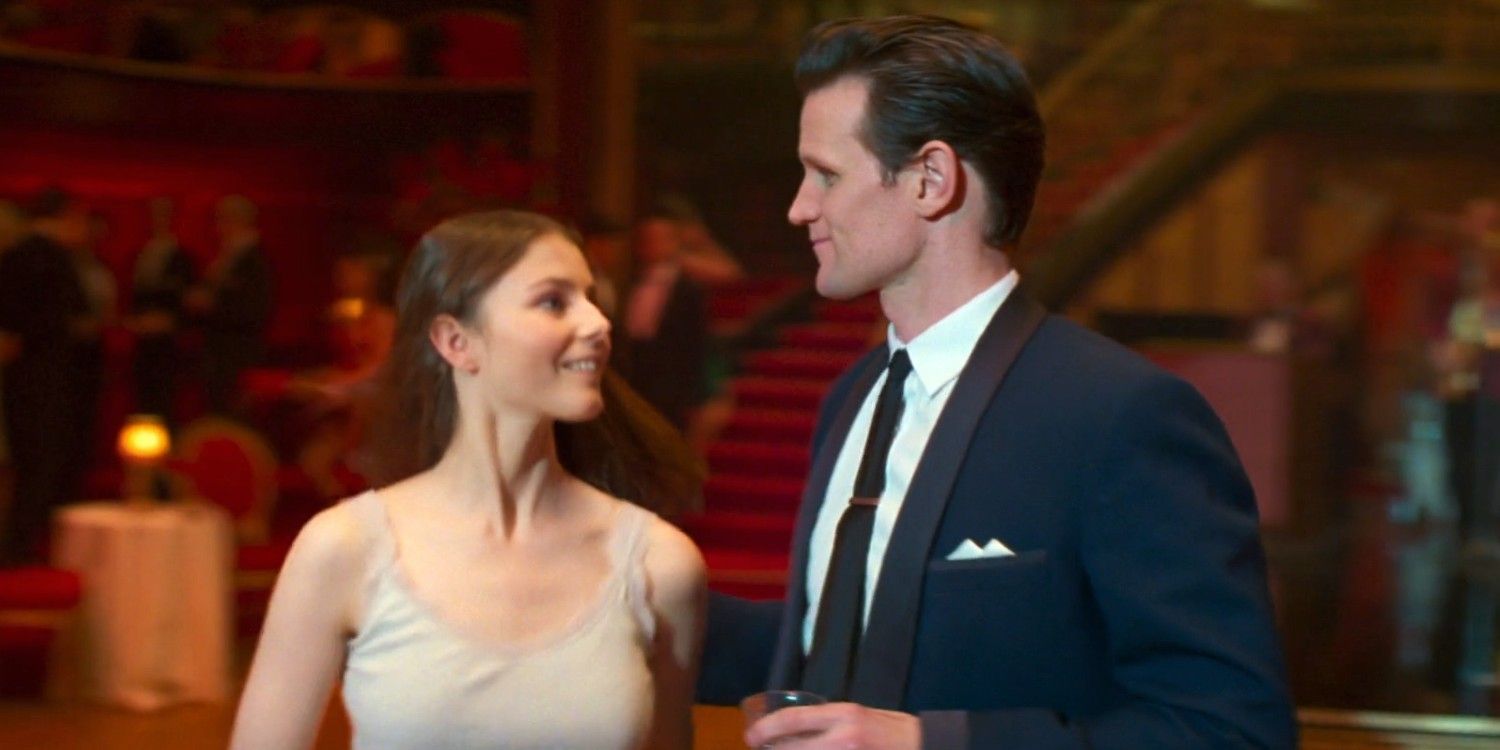