Hawkeye’s upcoming Disney+ series will evidently see the character become much funnier, righting a long-standing wrong in the MCU.

Hawkeye is finally set to have his own entry into the MCU, and it seems as though it’s shaping up to be a whole lot funnier than fans were expecting. Over a decade after first appearing in 2011’s Thor, the archer will appear in his own series accompanied by Kate Bishop (Hailee Steinfeld). Hawkeye will continue Clint Barton’s story after Avengers: Endgame and will show the titular hero meeting Bishop as he runs from his past, all while trying to get home in time for Christmas.

Hawkeye being a Christmas story is already an interesting direction for the MCU, but it also appears to carry a tone far more comedic than fans would have anticipated. Hawkeye has never been one of the MCU’s funnier characters – throughout Phases 1 through 3, he could never convincingly trade one-liners with Tony Stark, nor could he successfully banter with the likes Star-Lord, and Renner’s iteration of the character has always been relatively stoic. Avengers: Infinity War and Endgame did begin to explore Hawkeye in more depth, but eliciting laughter has never been Barton’s strong suit in the MCU.

Related: Hawkeye Perfectly Counters His Own Age of Ultron Criticism

However, Hawkeye‘s trailer showcases the upcoming series’ humor, particularly in the dynamic between Barton and Bishop. They appear to fall squarely into the roles of the grizzled mentor and the cocky young upstart, with Hawkeye coming to terms with the events of Endgame. This could have set up Hawkeye to be the character’s most serious outing yet, but the show is going in another direction. Putting Barton front and center for the series will allow him to finally shine in his own right, and given that he’s one of the last of Phase 1’s original Avengers, he can now fill the comedic void in a way that will allow him to meaningfully engage with the audience by doing something other than brood.

Many of Hawkeye’s fans felt that the character was criminally underutilized in Phases 1 and 2 of the MCU. Renner’s Barton was a secondary character, an afterthought to the more high-profile, super-powered Avengers on the team, and it wasn’t until Phase 3 that Hawkeye was really given a chance to shine. By then, he was already established as a tight-lipped, no-nonsense hero – many of the films’ funnier lines went to other characters, and Barton was turned into a bloodthirsty vigilante. Hawkeye is the perfect opportunity to right that wrong.

There’s also the matter of Barton and Bishop’s relationship in the comics. The former acts as a friend and mentor to the latter, and they often find themselves the butt of their super-powered allies’ jokes for Hawkeye’s lack of powers. Pairing the two together not only makes for an excellent team dynamic in the upcoming show but will also allow the two Hawkeye stars to bounce off of one another in a manner lighter and more refreshing than the bleakness of Phase 3.

Next: Hawkeye’s Ultimate Origin Should Have Been Used In The MCU

All 15 Marvel TV Shows Releasing After Shang-Chi (& When)

Niall Gray is a writer for Screen Rant covering just about everything film- and TV-related. Niall has spent the last two years writing for numerous websites on topics covering practically all of pop culture.

Niall is based in the UK, where he also enjoys boxing and retro gaming. 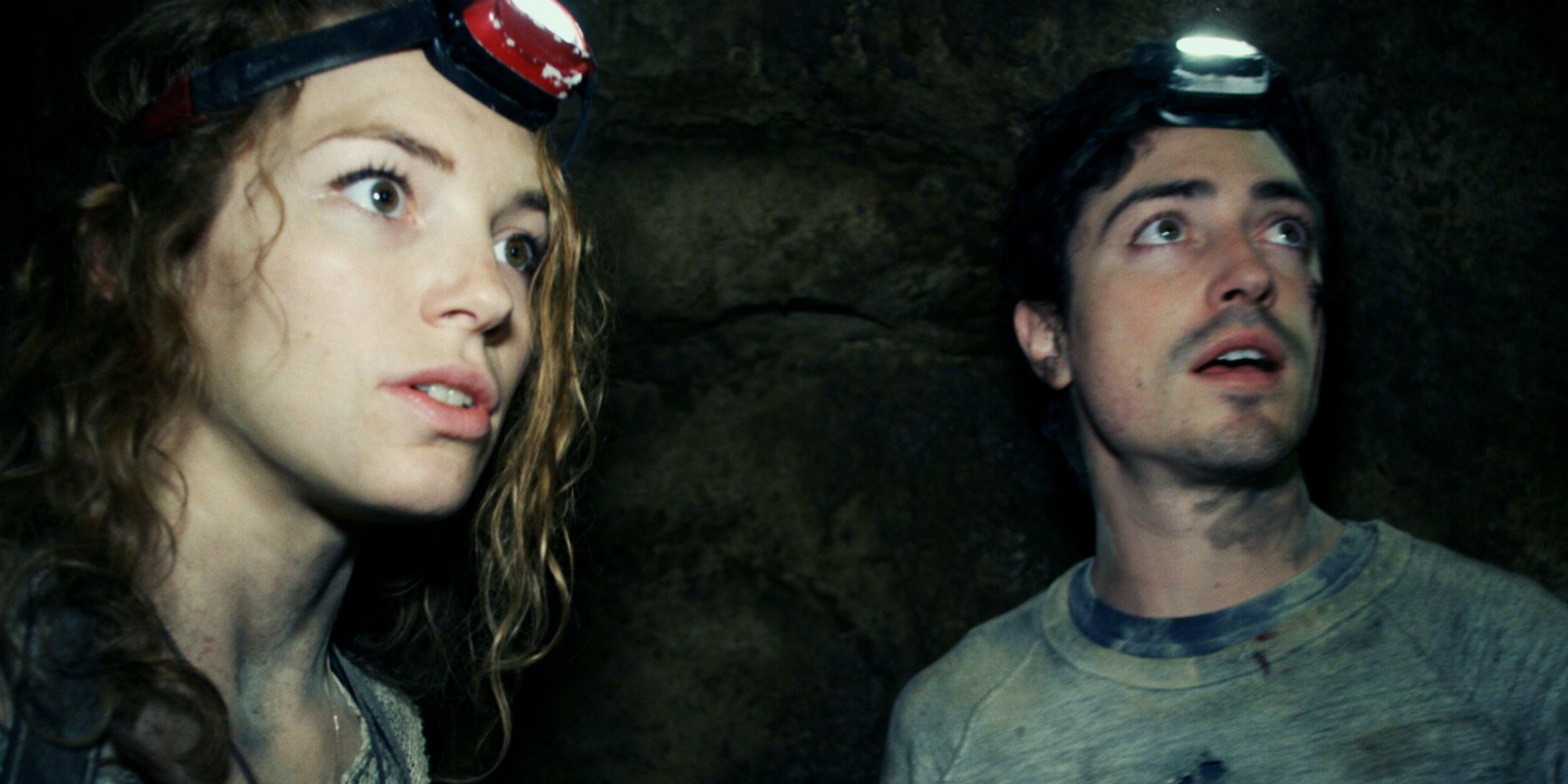 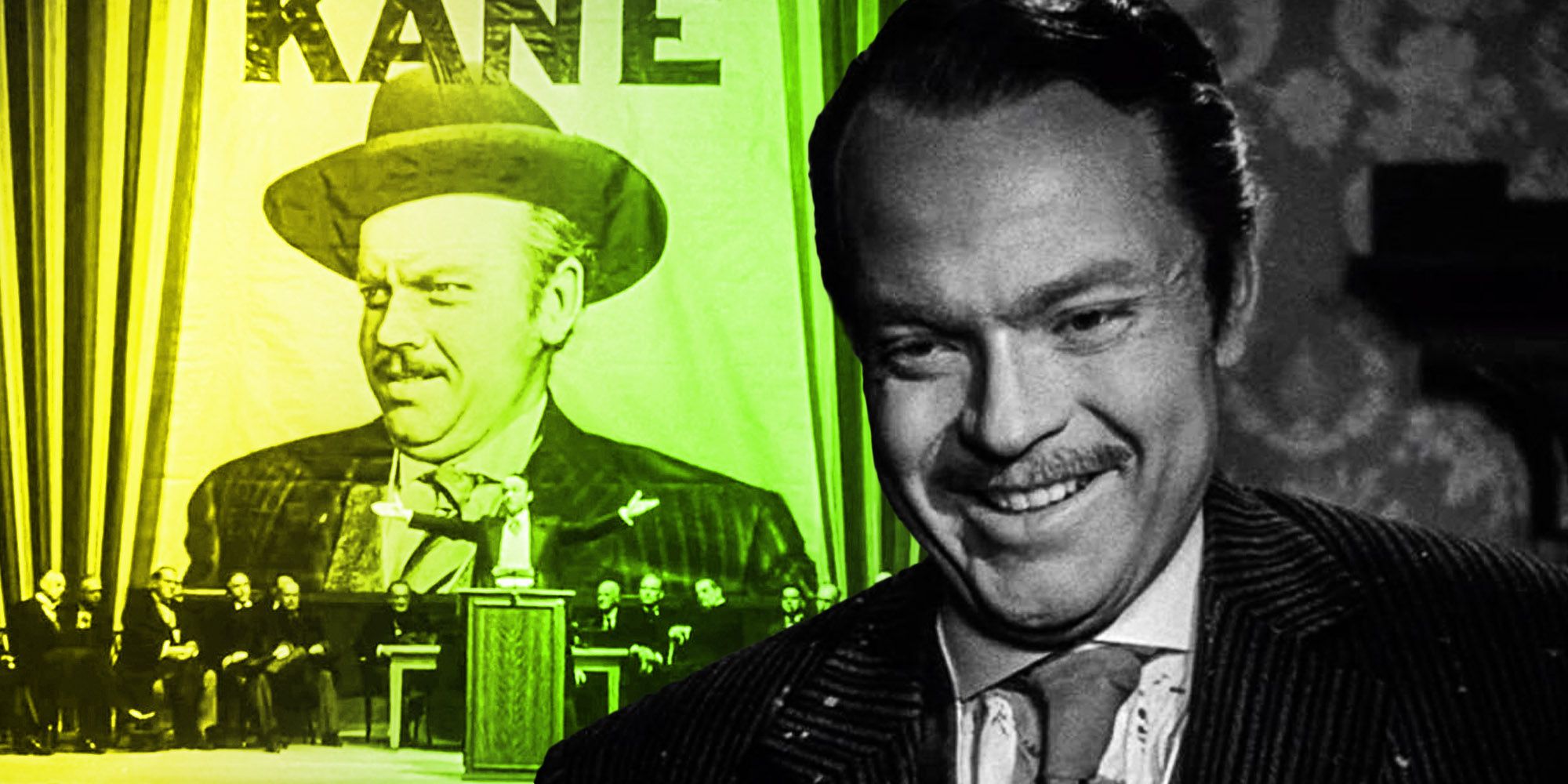 Why Citizen Kane Is Called The Greatest Movie Ever Made 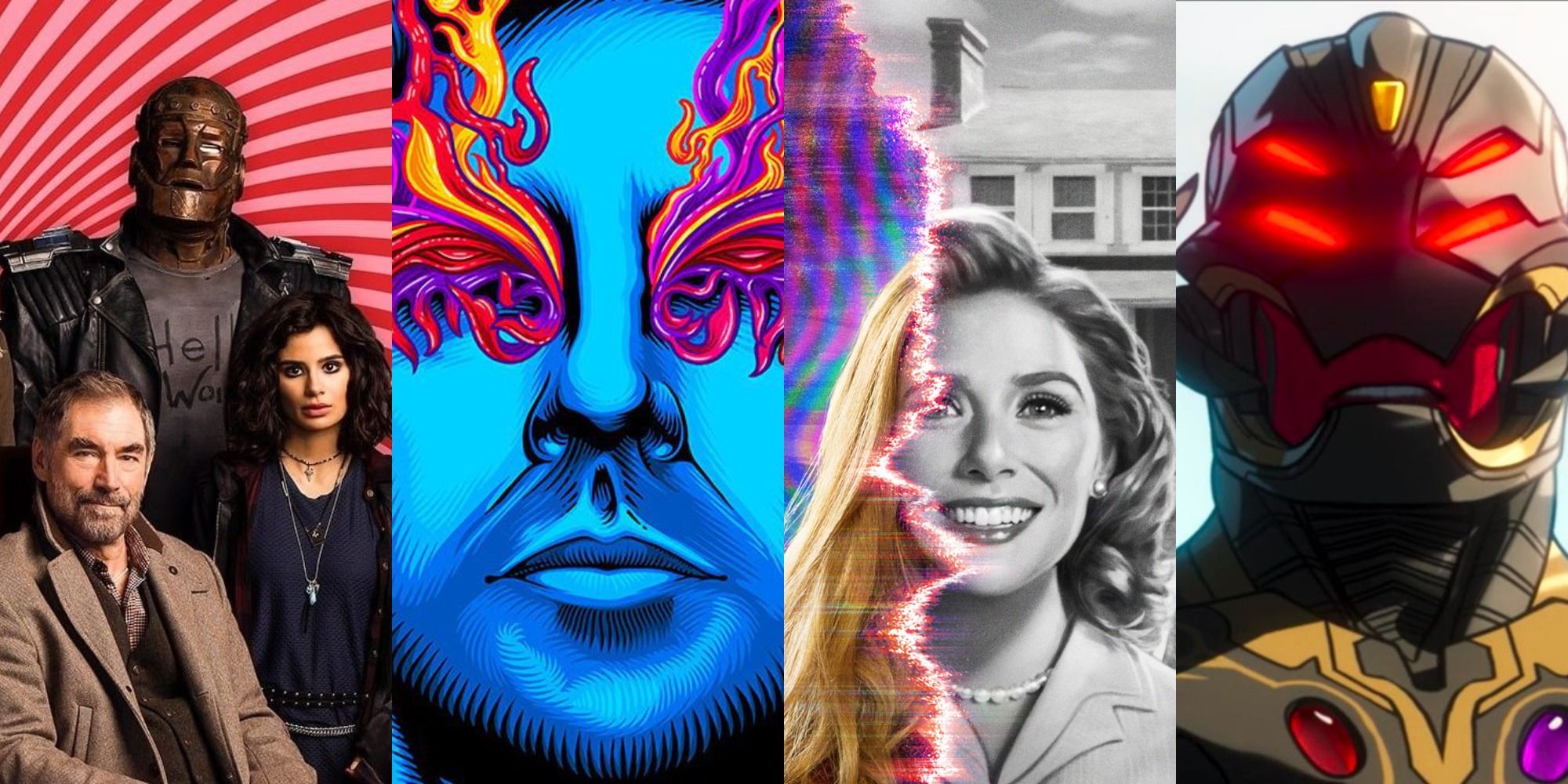 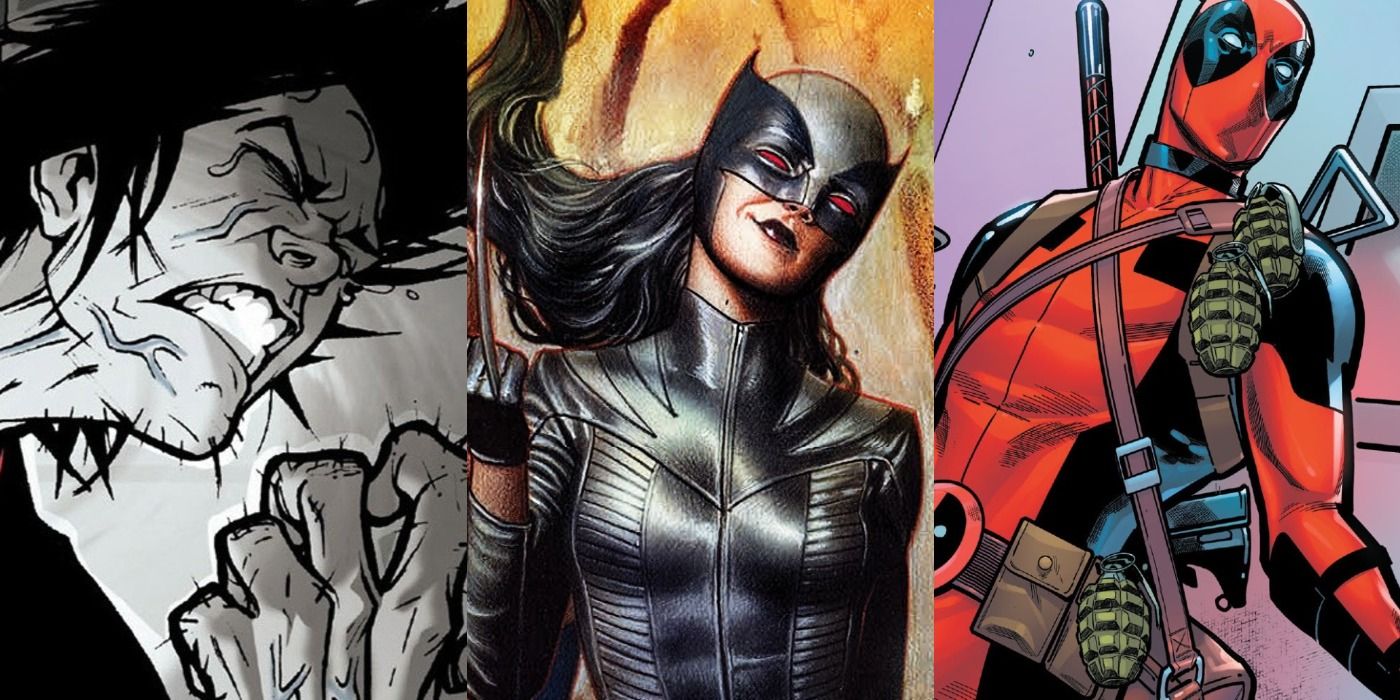