Tesla has come under fire for wrongful marketing of its Autopilot capabilities, with the California Department of Motor Vehicles claiming that the automaker keeps projecting its vehicles as fully autonomous. Tesla’s Autopilot is usually classified as a Level 2 driving assistance technology, meaning that while it’s an advanced kind, human effort is still required. While those names spark a sense of autonomy, no Tesla can function independently. Tesla Autopilot (Basic and Enhanced) currently comprises features like blind spot monitoring, adaptive cruise control, and emergency braking. Full Self-Driving is still in beta testing mode

Today, driver assistance technology is a mainstream feature offered by vehicles, gasoline and electric alike. While the features offered by different models are quite similar, each automaker has a unique title for its driver safety package. For GM vehicles, subsidiaries included, the name is Super Cruise. For Ford, it’s Blue Cruise, and for fast-rising automaker Rivian, it’s Driver+. While the system aims to provide an improved driving experience, driver safety is also optimized once the tech is activated. However, automakers always advise users to pay attention to the road as driver assistance isn’t a wholesome replacement for the driver.

According to the Los Angeles Times, California’s DMV insists Tesla’s website wrongfully ascribed self-driving abilities to its lineup of electric vehicles. The state transport agency lodged complaints questioning Tesla vehicles’ ability to safely self-drive. California’s DMV believes that Tesla’s recent advertising campaigns may mislead consumers into thinking they can enjoy full self-driving with a Tesla. The agency argues that Tesla’s advertising isn’t built on facts by claiming that its Autopilot and Full Self-Driving packages are more capable. It establishes its accusations on the Autopilot product page found on the automaker’s website and even the titles of the two driver assistance packages, Autopilot and Full Self-Driving, implying autonomy. This criticism follows a German court’s ruling announcing that Tesla’s Autopilot publicity misrepresented the system’s true abilities.​​​​​​​​​​​​​​

The Implications Of The California DMV’s Complaints

Following the California DMV’s allegations, Tesla’s punishment could be either severe or mild. For instance, the automaker could see its license to build and sell cars in California revoked. This could be a big blow to Tesla, considering California is the country’s largest EV market. However, the DMV may not take such a drastic measure. Instead, it may mandate Tesla to educate customers on its driver safety package’s true abilities and limitations. While Tesla’s website recommends that users stay alert when Autopilot is active, more enlightenment is needed, especially with people considering a switch to EVs.

Tesla’s driver assistance is one of the most popular in the market today. However, a sizable part of that popularity stems from system failures that range from the fatal collision with a motorcyclist to a woman in Germany getting refunded after her Tesla Autopilot malfunctioned. Meanwhile, Tesla has defended its technology, claiming that Autopilot is less likely to cause a crash. However, data from the National Highway Traffic Safety Administration, a Federal agency, says otherwise. 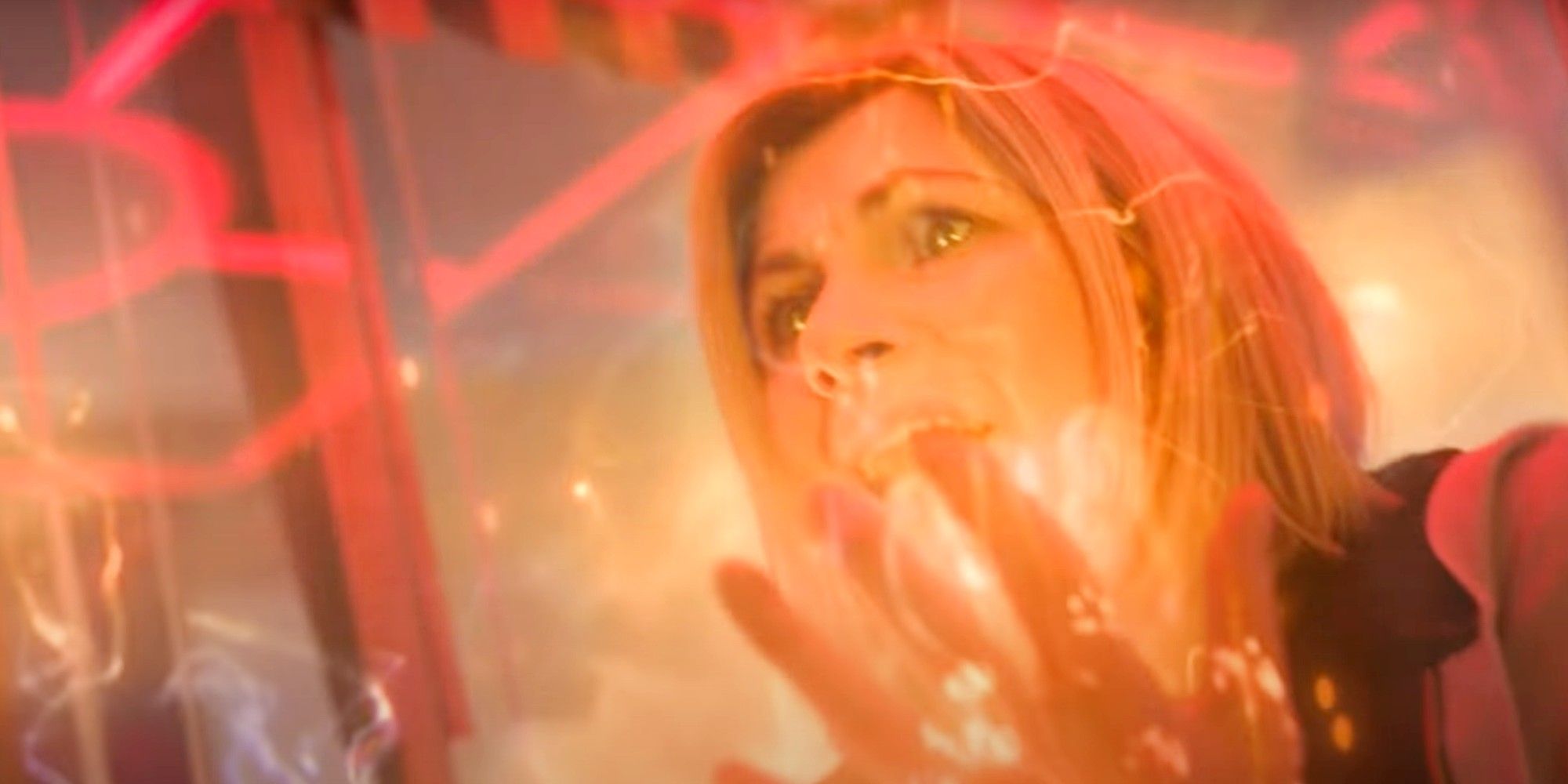 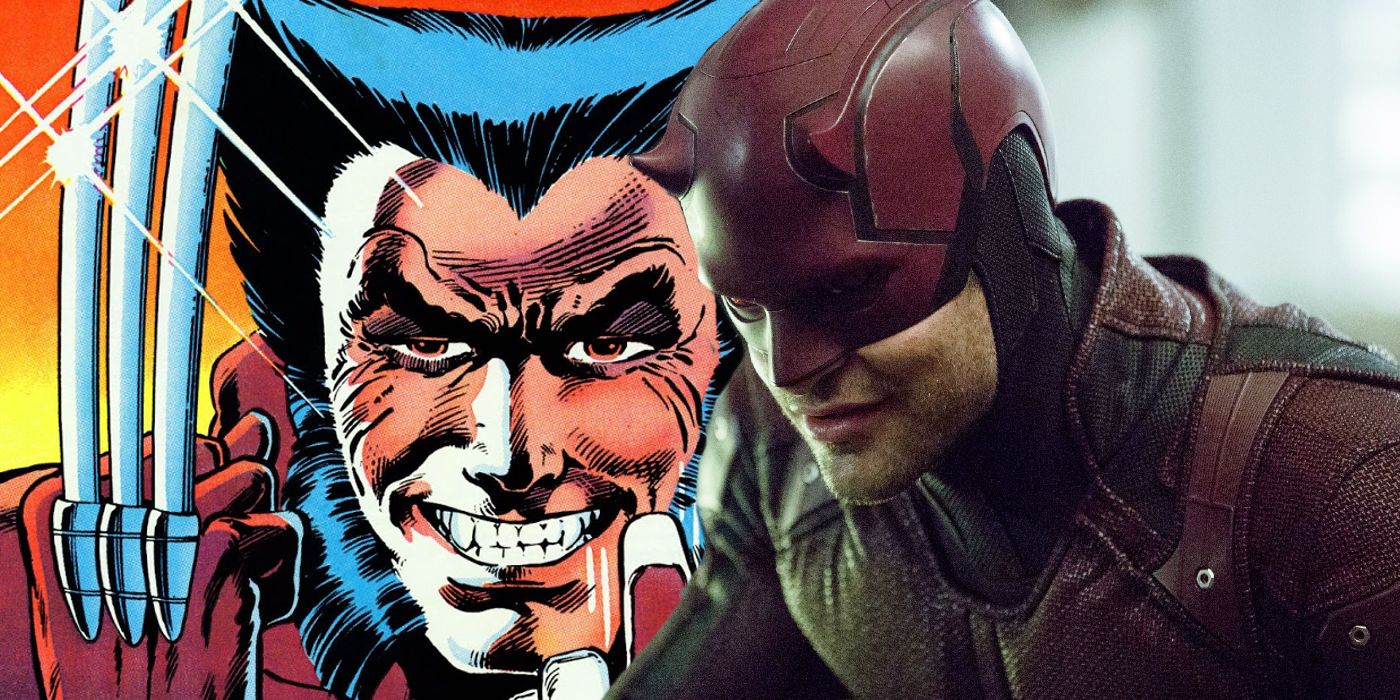 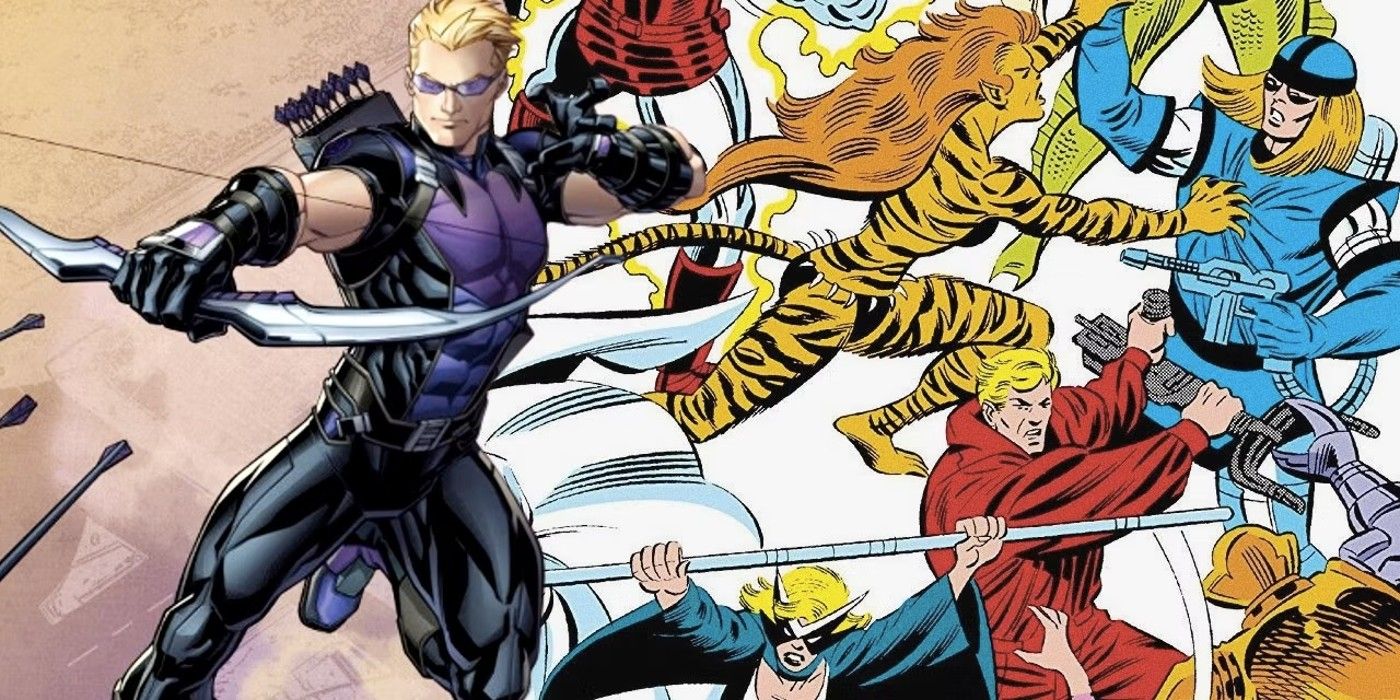