Zach Galifianakis refuses to show his young children The Hangover movies, and he jokes he told them he’s an “assistant librarian” and not an actor.

Zach Galifianakis cannot erase his involvement with The Hangover franchise, so he jokes that he’s told his kids he’s a librarian and not an actor. The 2009 comedy, The Hangover, was a massive success, grossing over $467 million worldwide at the box office and earning near universal praise from critics. The film would go on to spawn two sequels, The Hangover Part II and The Hangover Part III, which largely stuck to the original movie’s format.

Galifianakis stars as the socially inept, future brother in-law, Alan, who often acts erratically and childishly. In the first film, Alan resorts to drugging the three other members of his “wolf pack” in hopes of making the night special. However, as one could image, his plan goes horribly wrong, and he and the other members of the group are forced to re-live the events of the previous night in order to remember where they left their friend, Doug. The film is filled with profanity, drugs, alcohol, and sex, which means it isn’t quite family friendly, no matter how hilarious it may be.

Related: How The Dan Band Ties Todd Phillips’ Comedies Together

Speaking to ET, Galifianakis shares that he’s taken up a creative solution to keep his young children in the dark about his role in the R-rated comedy. He says that his two sons have no idea what he actually does for a living. In fact, the comedian jokes, “My kids think I’m a librarian somewhere. They don’t even know.” More specifically, he says his children believe he’s an “assistant librarian” and not an actor. Read more of what Galifianakis to ET below:

You wanna protect their innocence as much as possible. They’re just children,” he explained. “People used to come up to me and be like, ‘Oh, my kids love The Hangover,’ and I’m like, ‘You’re a terrible parent.

Galifianakis’ personal “wolf pack” consists of two boys, aged 4 and 7 years old, and his wife of nine years, Quinn Lundberg. Both he and his wife refuse to let their children see any of The Hangover movies, for obvious reasons. Galifianakis jokes, “they shall never know of it.” However, once his kids reach an acceptable age, the actor will “get to that point” of showing them the movies. But, as he points out it’s “tricky” and the kids need to “mature a little bit” before they see the films.

While it makes sense Galifianakis is a little apprehensive about showing his young children The Hangover movies, it’s hilarious to think his kids believe he’s a librarian and not an actor. Galifianakis has starred in a number of big budget Hollywood movies, as well as appeared in numerous TV shows and specials. He’s also gone on to win multiple awards and nominations for his roles. Although Galifianakis is as funny as he is, it’s also interesting to envision the comedian as a librarian in another life.

Next: The Hangover Movie Timeline: What Really Happened On Doug’s Stag 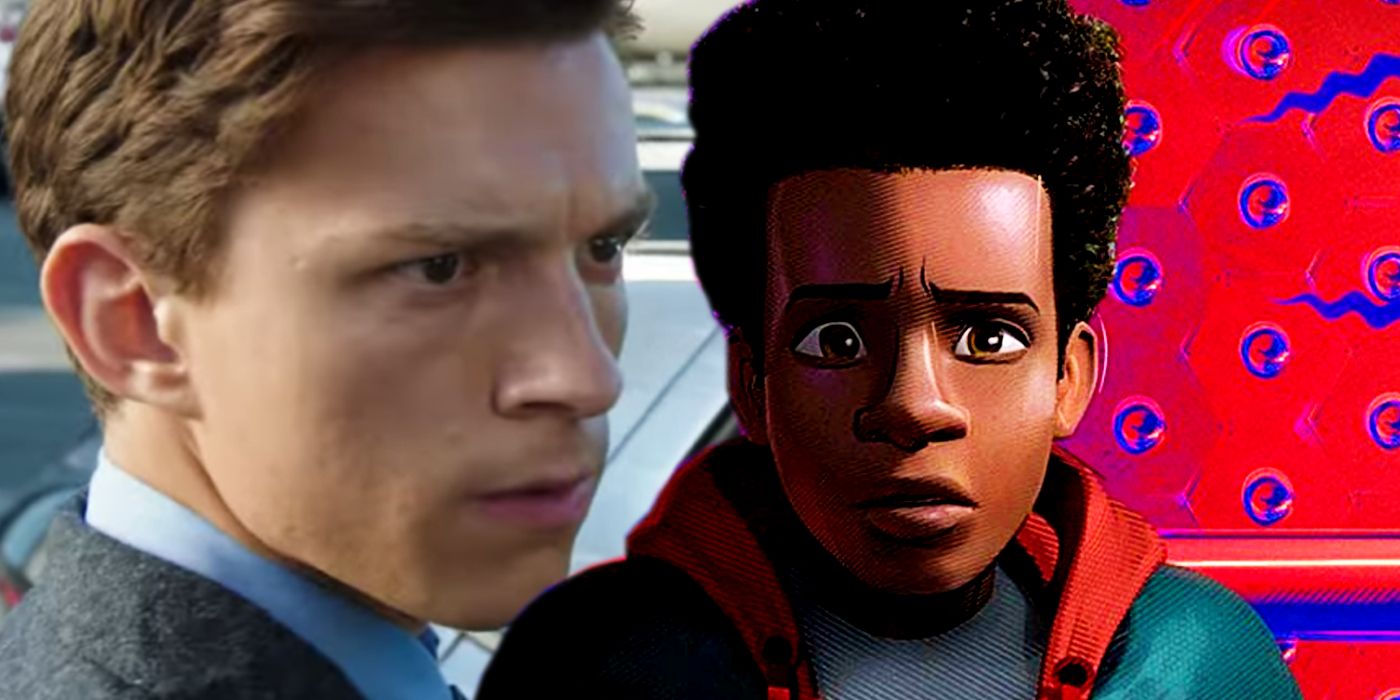 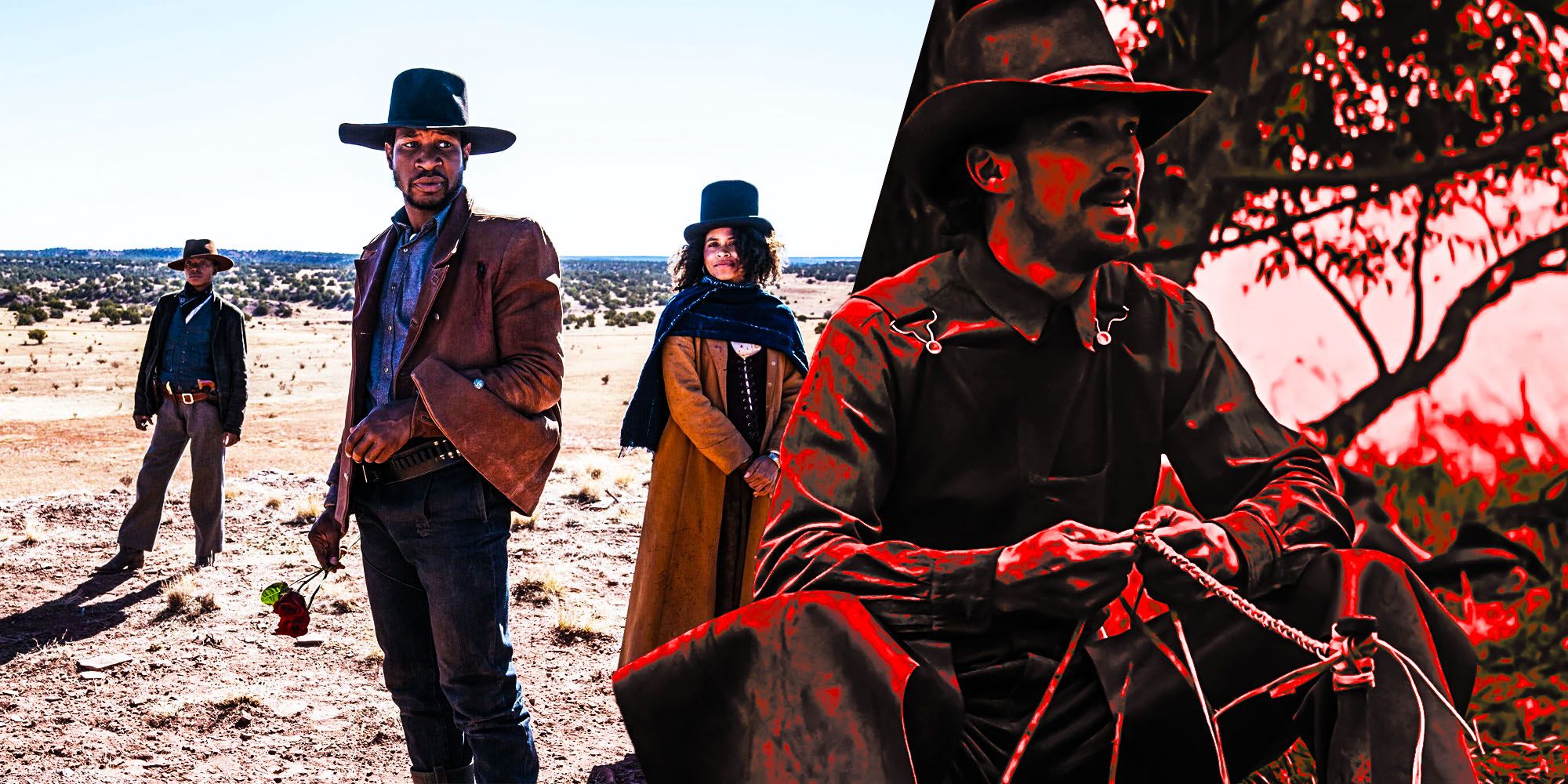 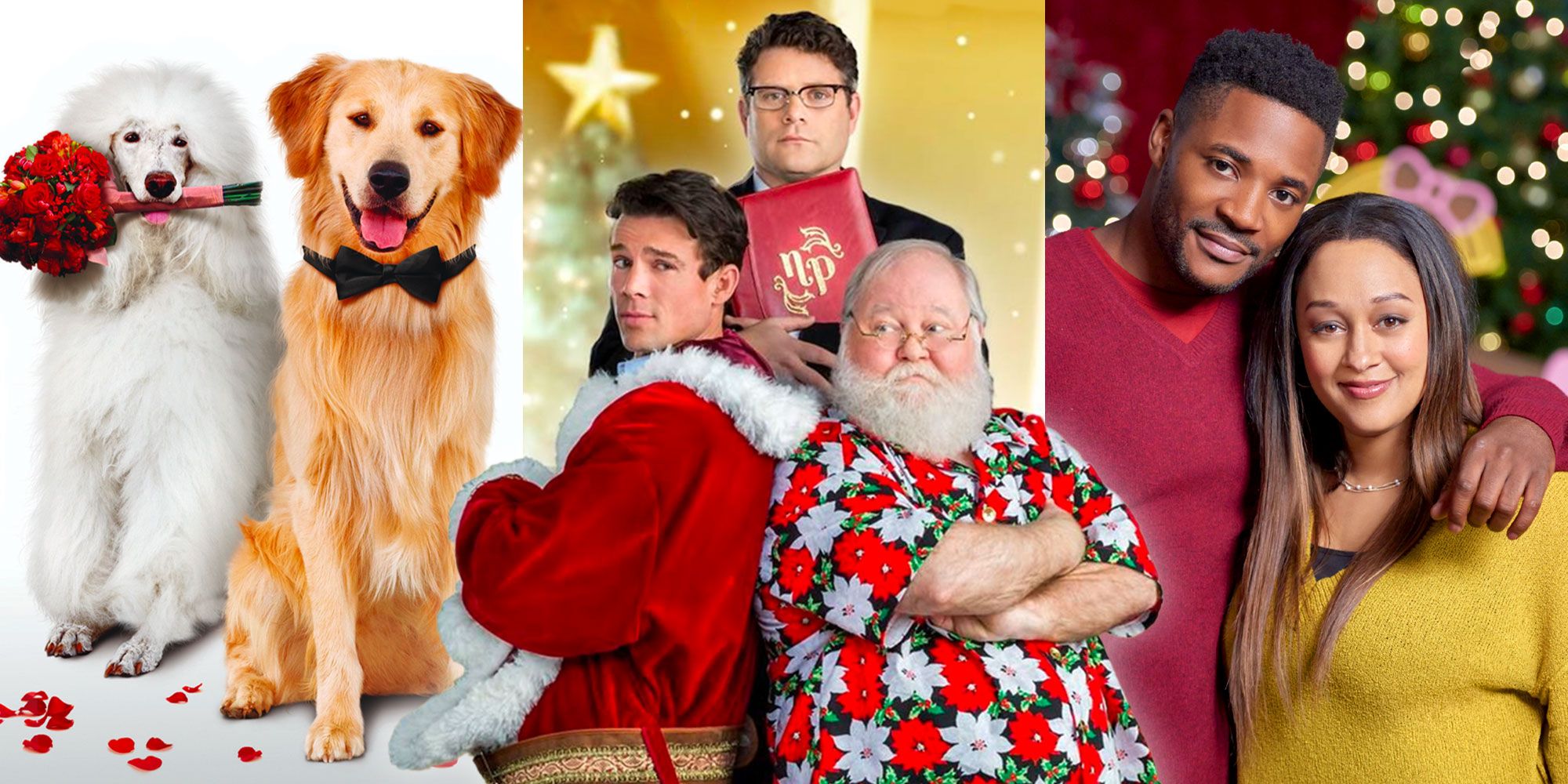 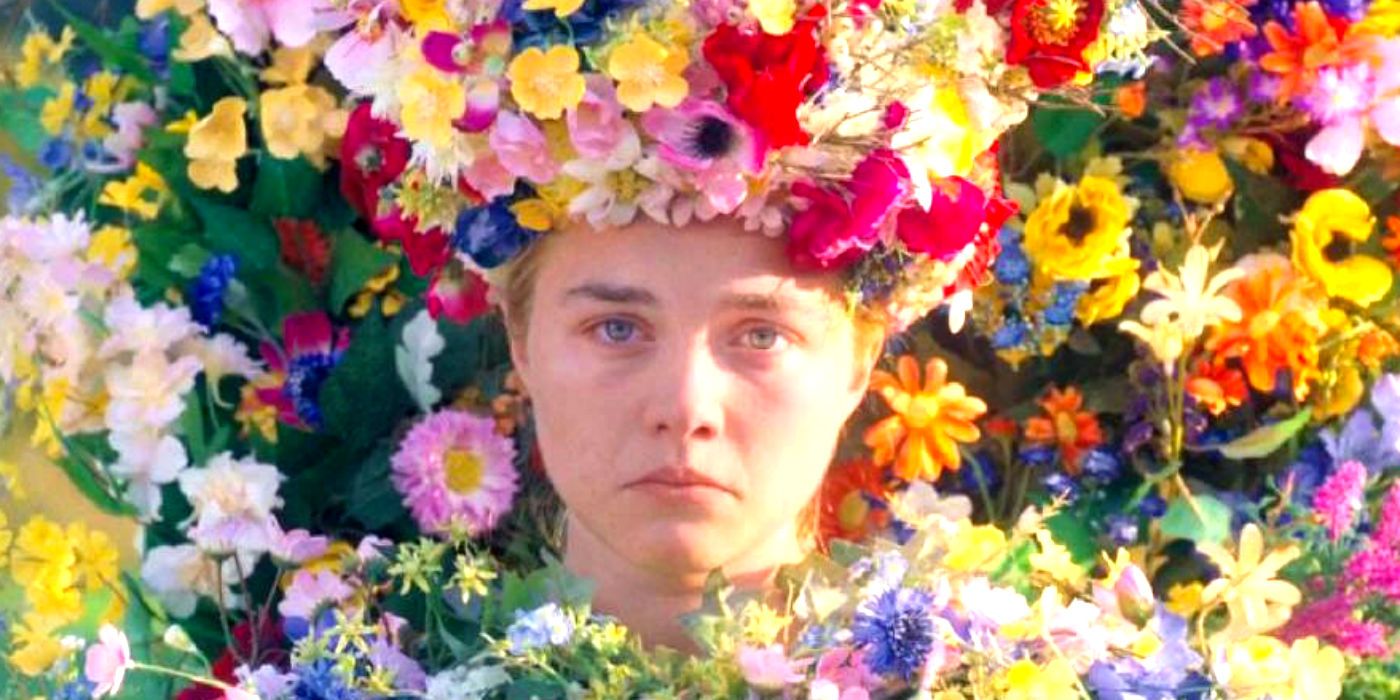