On the latest episode of Southern Charm, Naomie Olindo and Craig Conover reminisced about their past. The subject of their romance ­(which ended in 2017) was exhumed when the cast uncovered their secret hookup in Vegas.

According to the exes, the hookup occurred before Craig became exclusive with Paige DeSorbo, his now-girlfriend – although they were still dating. Other castmates, however, suggested that Naomie was hoping for more.

Speaking with E! News, Craig, and Naomie revealed where they stand.

“I’m on really good terms with him,” said Naomie, who is “super happy” about his relationship with Paige.

She also addressed the controversial hookup.

“As far as what happened between me and Craig,” she said, “I just don’t think it was nearly as big a deal to us than it was portrayed to be.”

As for Craig, the experience seemed to push him toward Paige. “Seeing Naomie in Vegas actually was the closure I didn’t know I needed,” he said. “I was finally able to be like, ‘I know who my person is, and it’s not you, but I wish you well.’ And it really put me on a path forward to knowing that I wanted to date Paige.”

According to Naomie, viewers of season 8 will see her healing from the breakup with Metul Shah – her ex-boyfriend who reportedly cheated on her (Naomie discovered it 10 days after they moved to NYC). “I was not in the best headspace in the beginning,” she said. “You’ll see me sort of work my way out of that and get to such a better place, and to a point where I was very thankful for what happened.”

In an interview with Showbiz Cheat Sheet, Naomie revealed that she’s now dating other people.

“Just being free to do whatever I wanted,” Naomie added. “I hope it inspires other people to just go kind of find themselves as long as you’re not hurting other people. Or doing bad things. But there are really no rules to how you should date. And you should just do whatever you want to do and what you’re comfortable with and what gets you to the place that you want to be.”

“So that’s exactly what I did, what I’m doing. And yeah, I’m just super happy right now,” she said. “I thought I was done with reality TV and it was like ‘Bye!’, you know? But I wanted to come back.”

Her hookup with Craig may be blown out of proportion, she suggested. “It wasn’t nearly as big of a deal as I think it may get played out on the show.” Naomie insisted that she and Craig are “friends.”

“He sent a really nice group chat to everybody … very friendly. [But] I don’t think that me, him, and Paige are going to go out, the three of us, and grab a drink. Even though I wish we could have.”

Why did Naomie return to the show?

“It was kind of multiple factors,” she said. “I was suddenly moving back to Charleston [after leaving New York] … We had made all these plans to move everything and be working remotely from New York and stuff. And so I just had a little more time on my hands and it coincided with when filming was starting.”

“So I was like, maybe this would be good for me, you know? Maybe this is something that could be fun,” said Naomie. “It could be a little bit therapeutic. I could maybe make amends where I think I need to make amends. I could just start fresh. And I’m so glad that I did. Everyone was so nice and so welcoming when I came back. When I talked to everybody before and asked them, how would you feel about this and would you be supportive? And almost everybody was like, ‘Hell, yeah, come back. It will be a lot of fun.’”

The star also gave an update on her mom, who mourned the passing of Naomie’s father in 2019.

“She’s great,” said Naomie. “My mom is remarried and she’s living half the time in France right now. And I really like her new husband. He leaves a lot of room for my dad, which is really nice and I’m very grateful for that.”

Teasing season 8, Naomie suggested it may get wild. “I think it’ll be the best one yet,” she said. “I really do. Because even all of us, we just kept being shocked at all the things that were happening … You can’t make this up.” 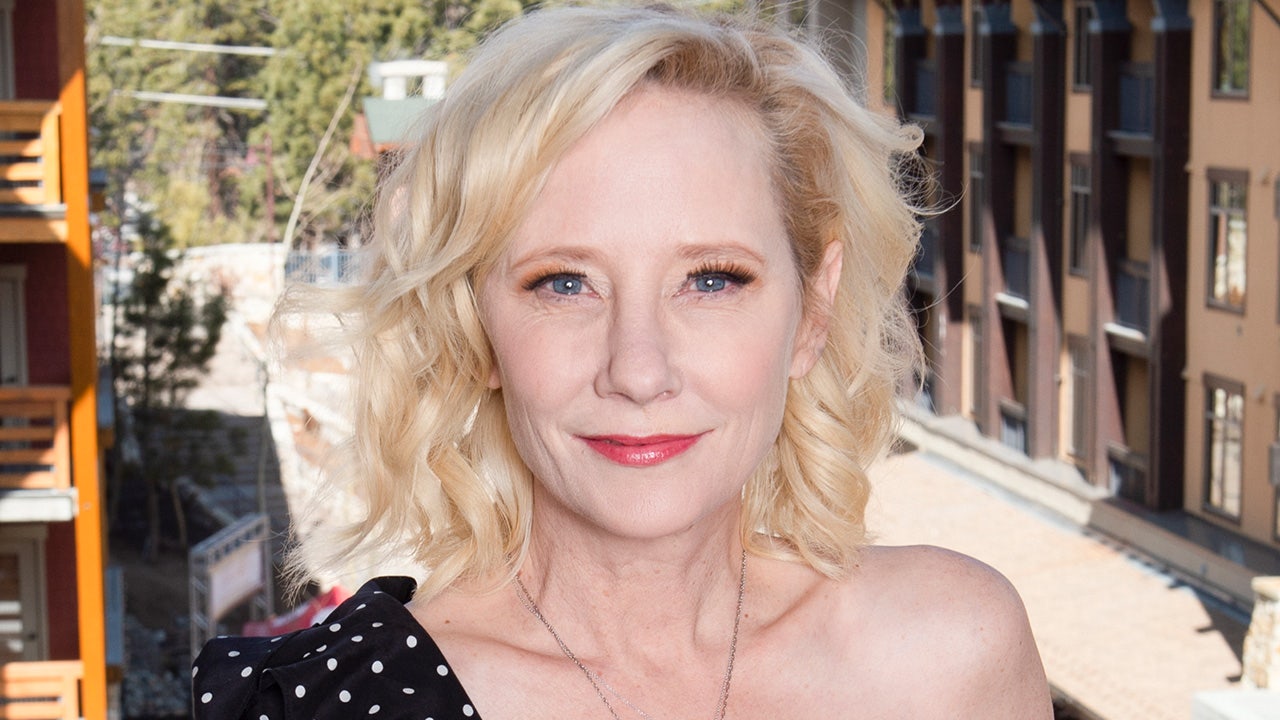