“Under your skin, insidious horror.” This looks creepy! Brainstorm Media has unveiled an official trailer for Godwin’s Homebound, which first premiered at Fantastic Fest and Beyond Fest last year. “The kids aren’t ok in Sebastian Godwin’s domestic thriller Homebound.” Holly travels with her new fiance Richard to meet his estranged family in the English countryside, only to find his ex-wife is missing and the children behaving in strange ways. It looks especially creepy and unsettling, with reviews calling it “a slight but tension-filled domestic thriller.” The indie horror stars Aisling Loftus as Holly, with Tom Goodman-Hill, Raffiella Chapman, Hattie Gotobed, and Lukas Rolfe. Oh those crazy kids. This looks unexpectedly good, with a few seriously unsettling moments with the kids seemingly leading to an intense showdown. It’s worth a look. 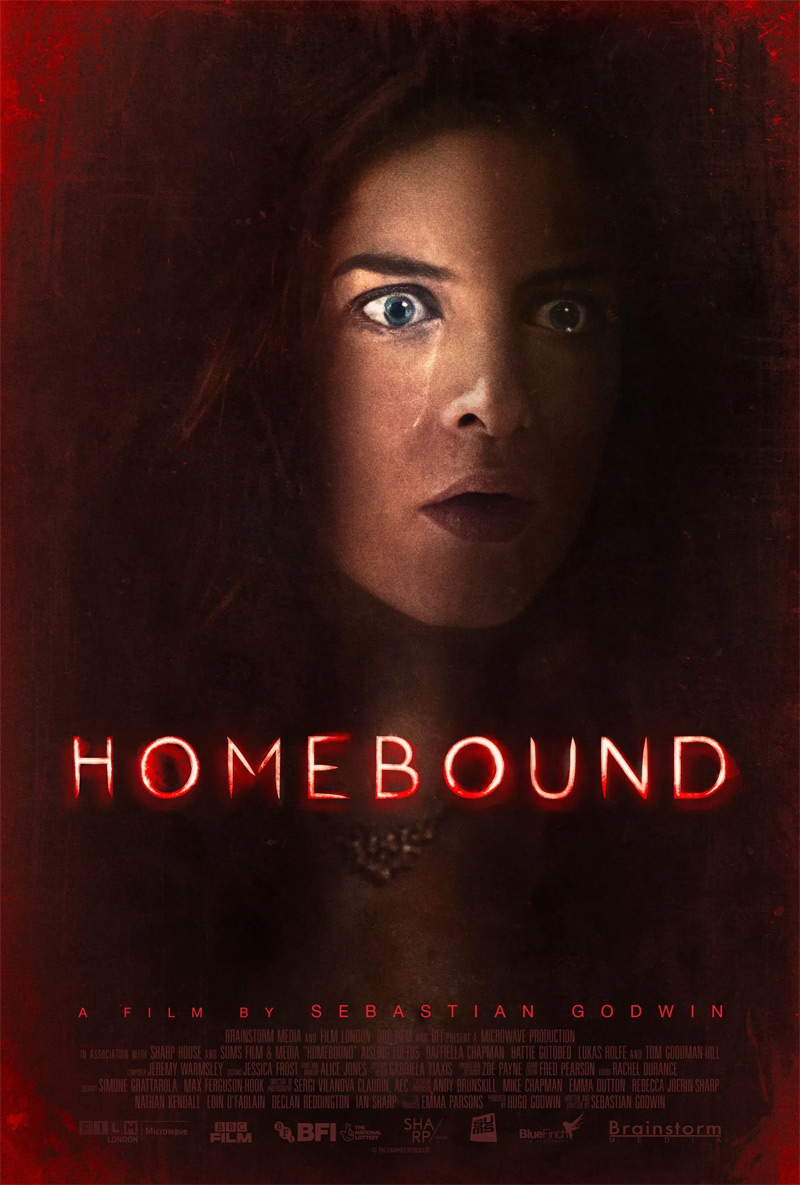 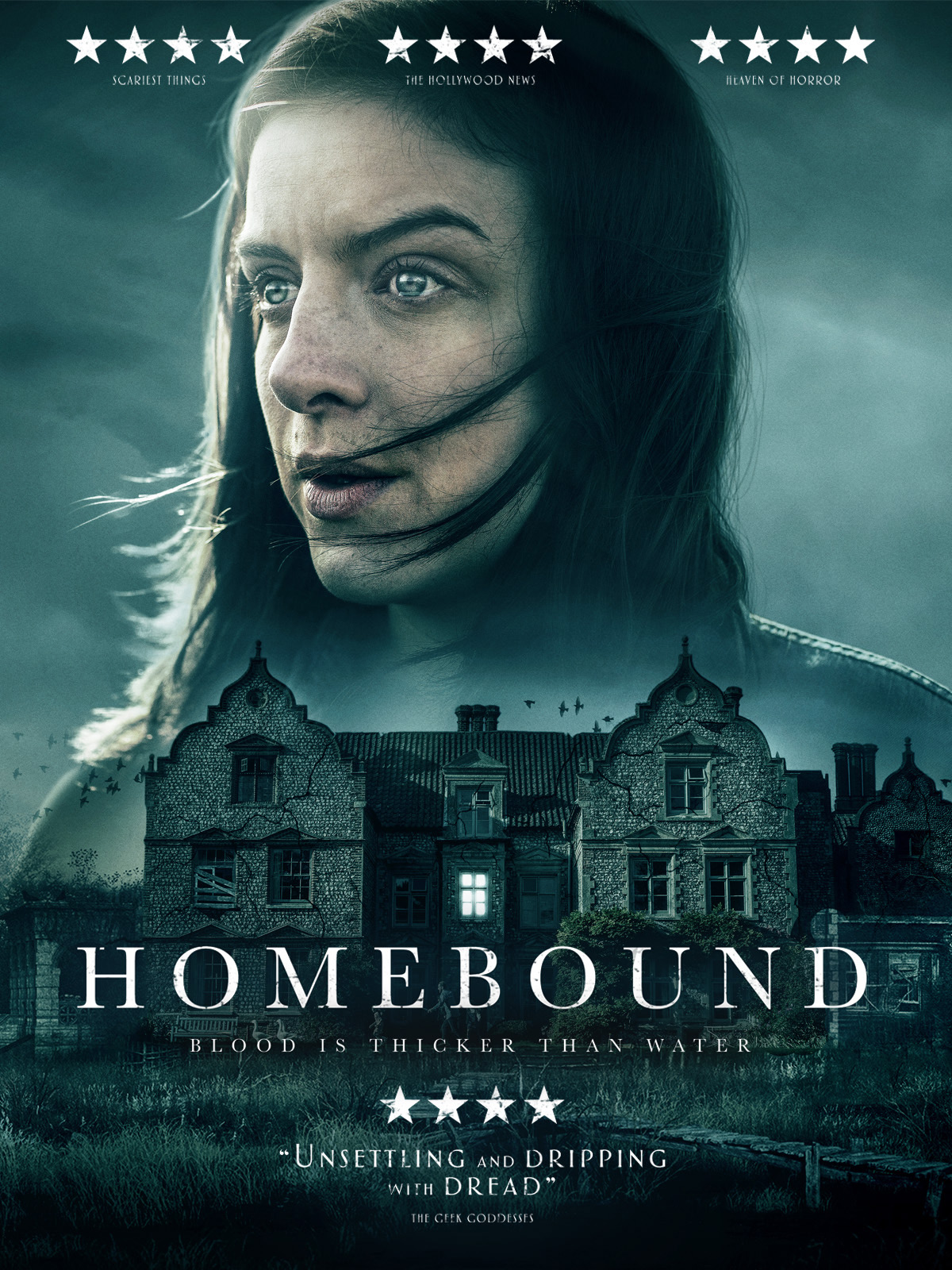 Holly is (Aisling Loftus) excited to finally meet fiancé Richard’s children for her first time at a birthday celebration for his youngest in the English countryside. Holly is nervous to make a good impression, but when they arrive circumstances are far from ideal. Homebound is both written and directed by British genre filmmaker Sebastian Godwin, making his feature directorial debut after making a number of short films previously; he also directed four episodes of the “Night Haunts” TV series. Produced by Hugo Godwin. This initially premiered at Fantastic Fest 2021 last year, and also played at Beyond Fest. Brainstorm Media will debut Godwin’s Homebound in select US theaters + on VOD starting May 13th, 2022. Scary or not?

REPORT: Teresa Giudice "On the Fence" About Filming Wedding to Luis Ruelas for RHONJ 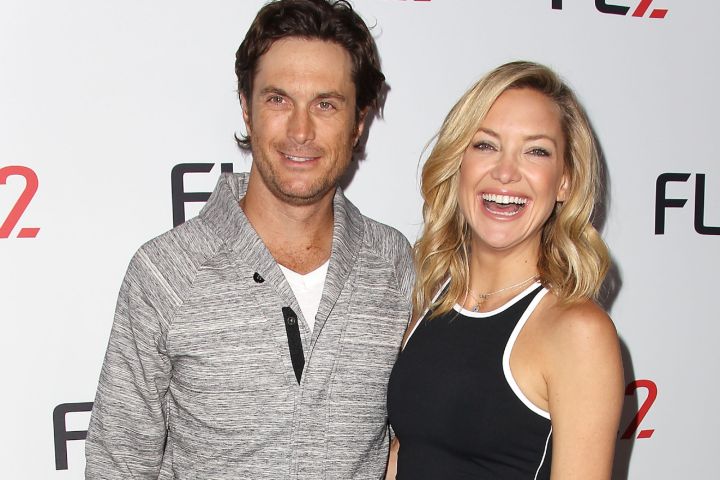 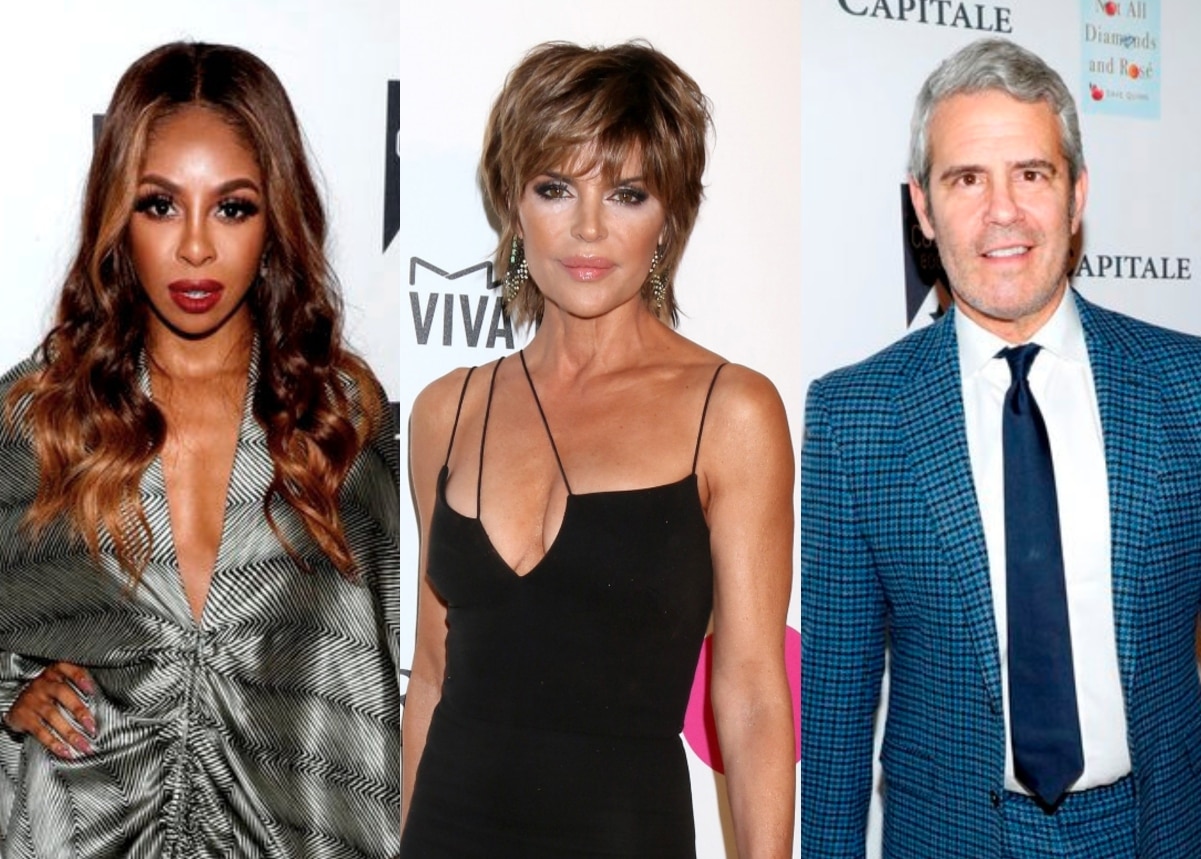