A North Carolina man has been sentenced to death for the brutal r**e and murder of his teenage daughter.

A Union County jury sentenced Joshua Lee Burgess, 35, to death Friday after he was convicted of murder and other charges for killing his 15-year-old daughter, Zaria, in 2019, according to the Union County District Attorney’s Office.

Burgess slit Zaria’s throat on Aug. 18, 2019, after sexually and psychologically torturing her for 22 hours at his home in Monroe.
“This was truly an especially heinous, atrocious, and cruel killing of an innocent child,” the Union County District Attorney’s Office said in a statement.

“This case was emotionally taxing for everyone involved. We continue to grieve with and pray for Zaria’s mother.”The girl lived with her biological mother but was visiting her father for the weekend at the time of her killing, according to WBTV.

Burgess walked into the police station and confessed to killing her the same day he committed the unthinkable act. He told investigators his address, where they found Zaria’s body.

“It’s just evil,” Union County Sheriff Tony Underwood said. “I mean murder is murder, but to kill your own flesh and blood like this, there’s just no way to explain it other than it’s just an evil crime.” 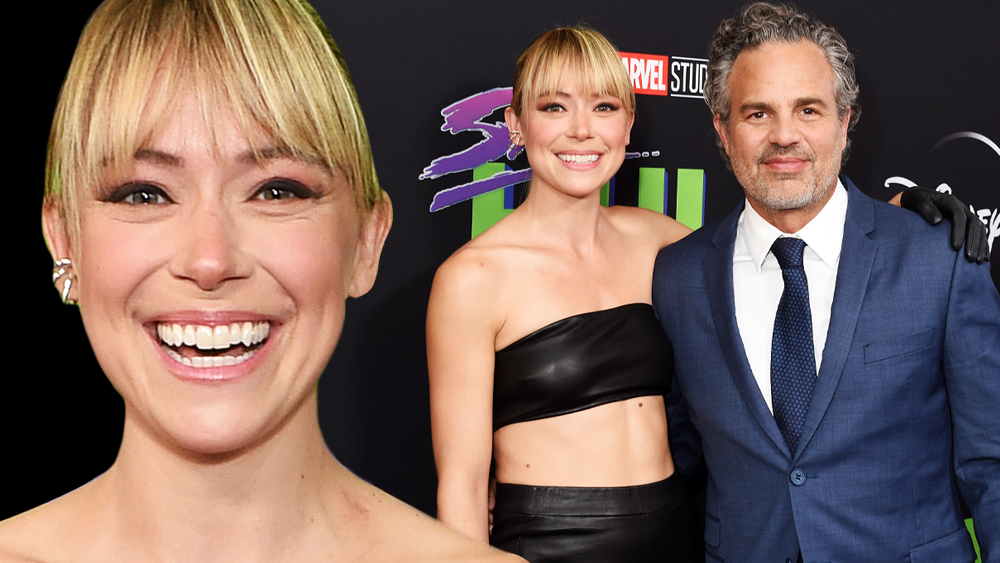