“It was for our salvation.” Netflix has unveiled an official trailer for a chilling true crime docu series about one of the worst religious institutions ever to operate on American soil – called the Fundamentalist Church of Jesus Christ of Latter-Day Saints, also known as FLDS. They are an off-shoot from the Mormon religion based in Utah, with an even deeper belief in patriarchal religious values including polygamy. The series will examine the rise of Warren Jeffs in the Fundamentalist Church and his shocking criminal case. An in-depth look into the secretive polygamous sect of the “FLDS” and the rise of self-professed prophet Warren Jeffs. From forced underage marriage and pregnancy to a complete unraveling into an oppressive criminal cult under this madman’s rule, this uncovers extraordinary bravery battling tyrannical control in modern America. It is connected to the other TV series called Under the Banner of Heaven, now available to watch, which is also set in the FLDS and covers a freaky true crime story of a murder within. The way this trailer ends with the woman saying everyone will eventually come around and go “what the f*!k” is terrific. Preach! 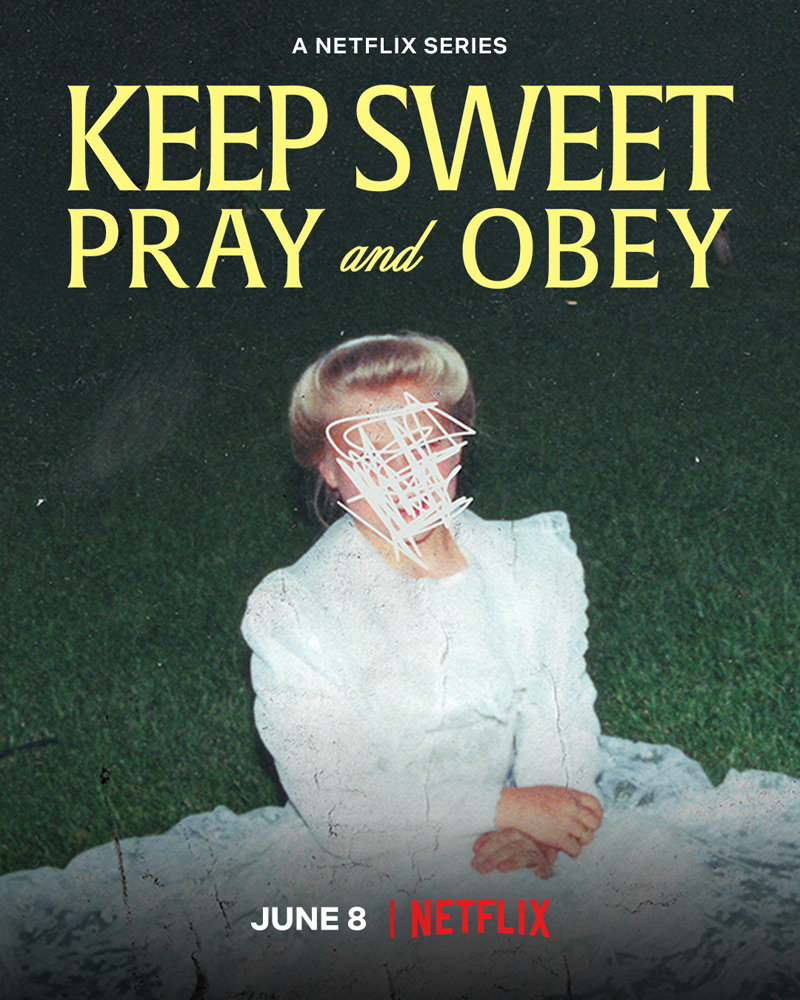 In 2008, a dramatic raid at the Yearning for Zion Ranch in West Texas generated attention around the world, as law enforcement agents uncovered stunning evidence of sexual, physical and psychological abuse and took 400+ children into custody. Keep Sweet: Pray and Obey gives viewers an in-depth look into the secretive polygamous sect of the Fundamentalist Church of Jesus Christ of Latter-Day Saints (FLDS) and the rise of self-professed prophet Warren Jeffs. The four-part documentary series features never-before-seen archival footage and harrowing personal stories from some of the courageous women and men who escaped. From forced underage marriage and pregnancy to a complete unraveling into an oppressive criminal cult under Warren Jeffs’ rule, the story uncovers extraordinary bravery battling tyrannical control in modern America. Keep Sweet: Pray and Obey is directed by Emmy & Peabody Award-winning filmmaker Rachel Dretzin, director of Far From the Tree, Who Killed Malcolm X?, & “Frontline” episodes previously. A Participant and Ark Media Production. Grace McNally is co-director and producer. Executive produced by Jeff Skoll, Diane Weyermann, Miura Kite, Zachary Herrmann, Rachel Dretzin, and Alison Dammann. Netflix will debut the doc series streaming on June 8th, 2022 this summer. Interested?

The future of Star Wars is the Skywalkers — sort of 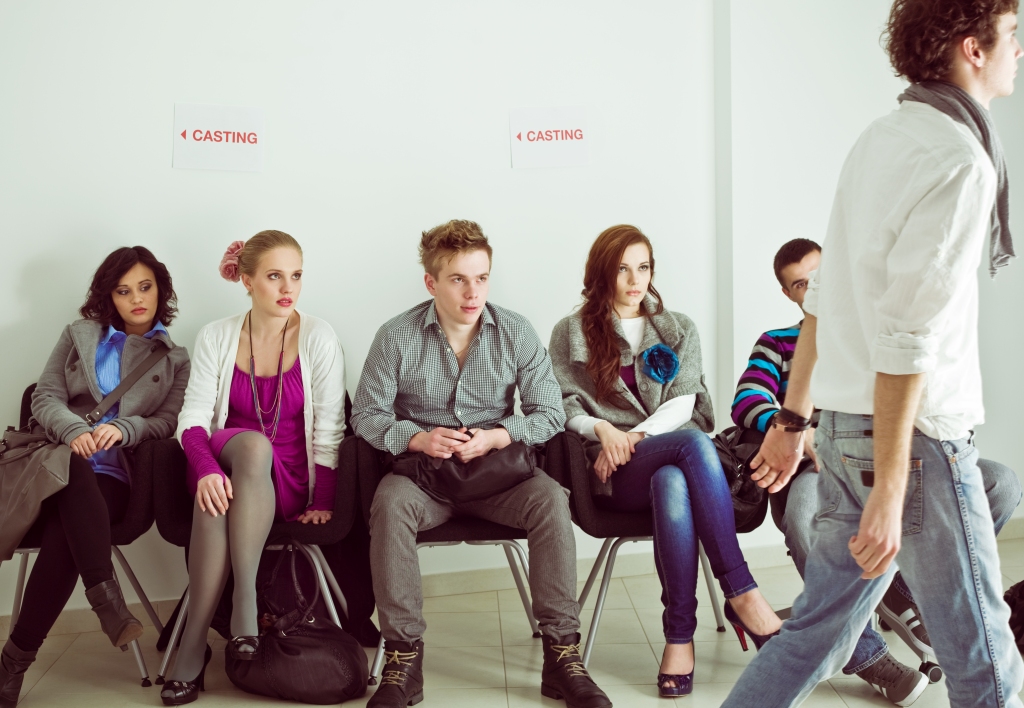 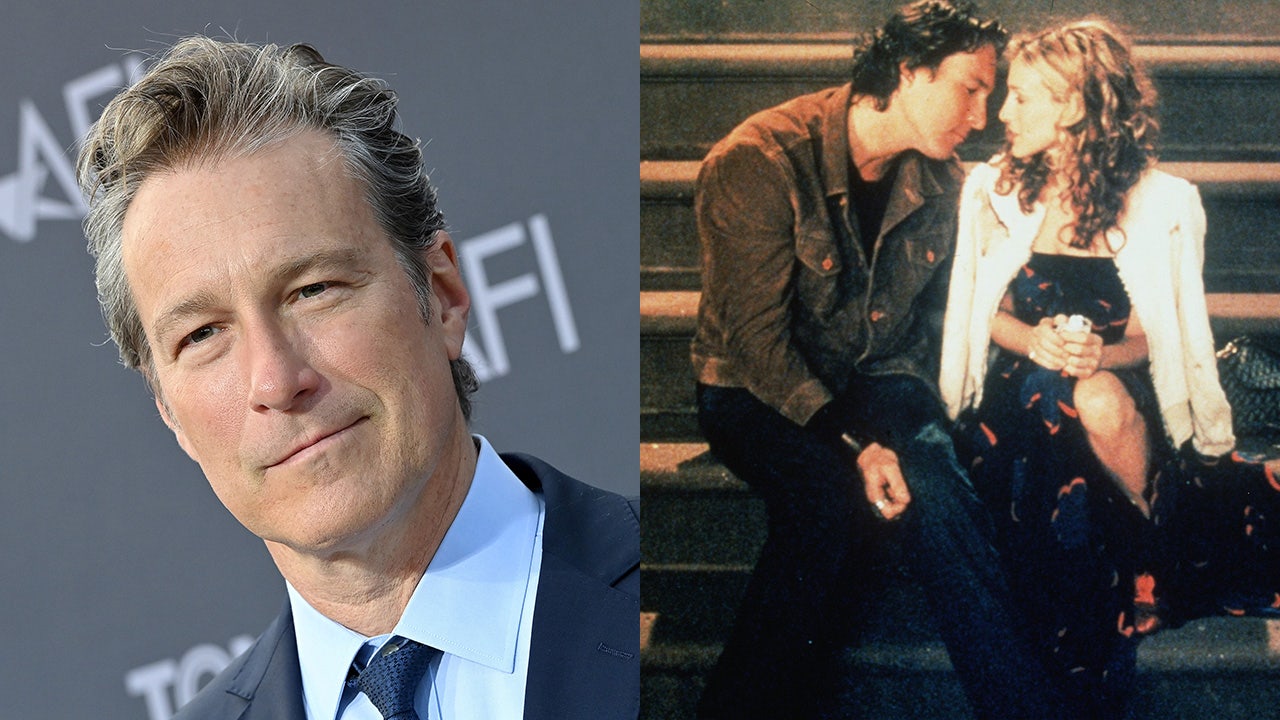