Chloe Lattanzi has paid tribute to her mother, Olivia Newton-John, following the singer and actress’ death at 73.

Lattanzi, 36, posted a series of photos with her mum on Instagram today, just moments after the news broke.

On August 6, three days before Newton-John’s death, Lattanzi shared a photo of the pair and wrote, “I worship this woman. My mother. My best friend.”

Newton-John welcomed her daughter with her then-husband actor Matt Lattanzi in 1986.

After surviving cancer in 1992 and again in 2013, it returned in 2017 and on August 9, 2022, the Grammy award-winning singer lost her battle with spinal cancer. In a statement released by her husband John Easterling, she was described as a symbol of “triumph and hope”.

The Australian singer and actress, who shot to fame with her role in 1978 film Grease, had battled breast cancer for decades and was an outspoken advocate for research and funding for the disease. 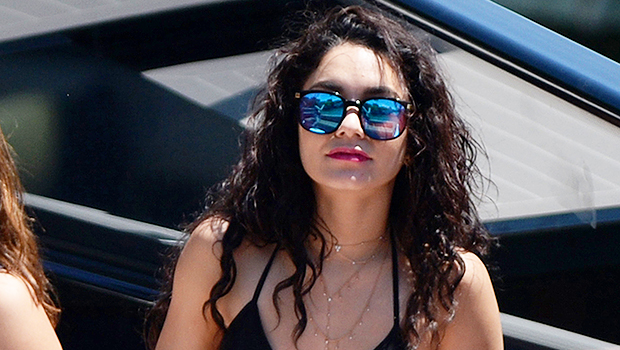 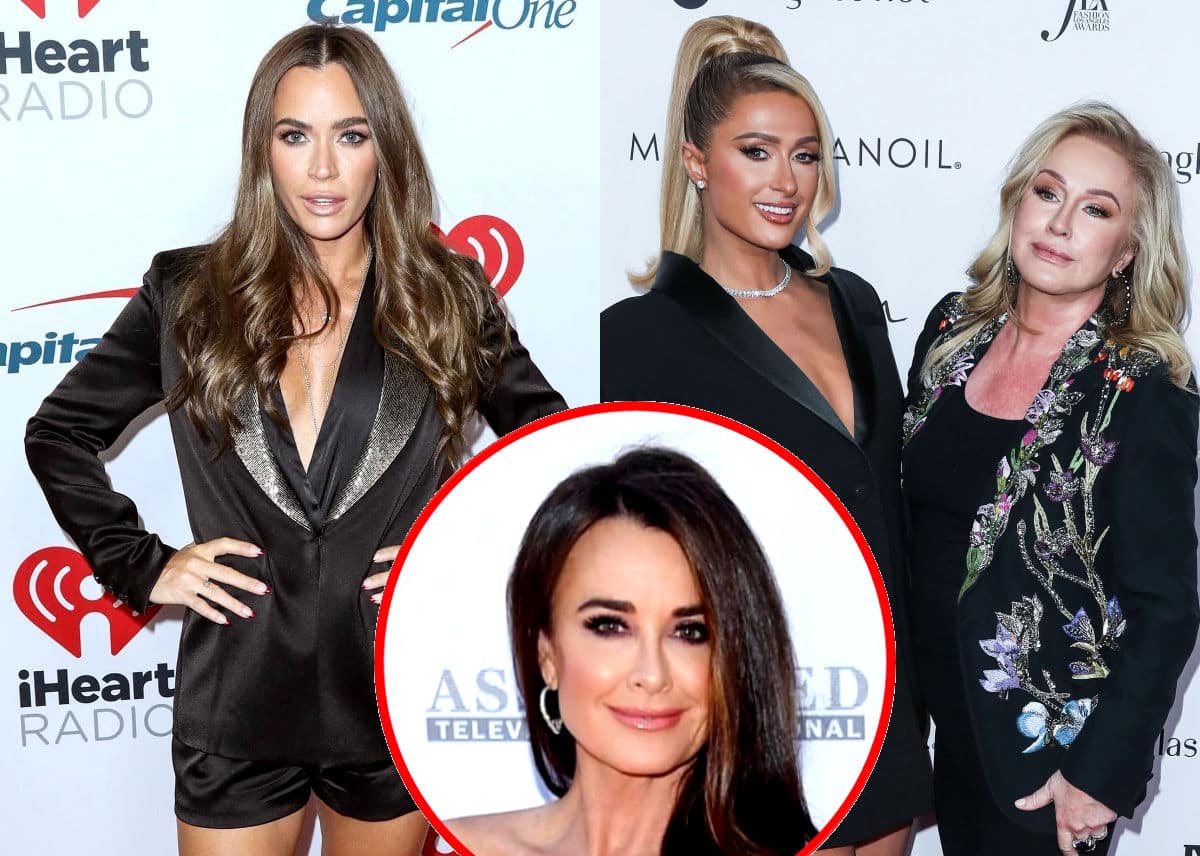 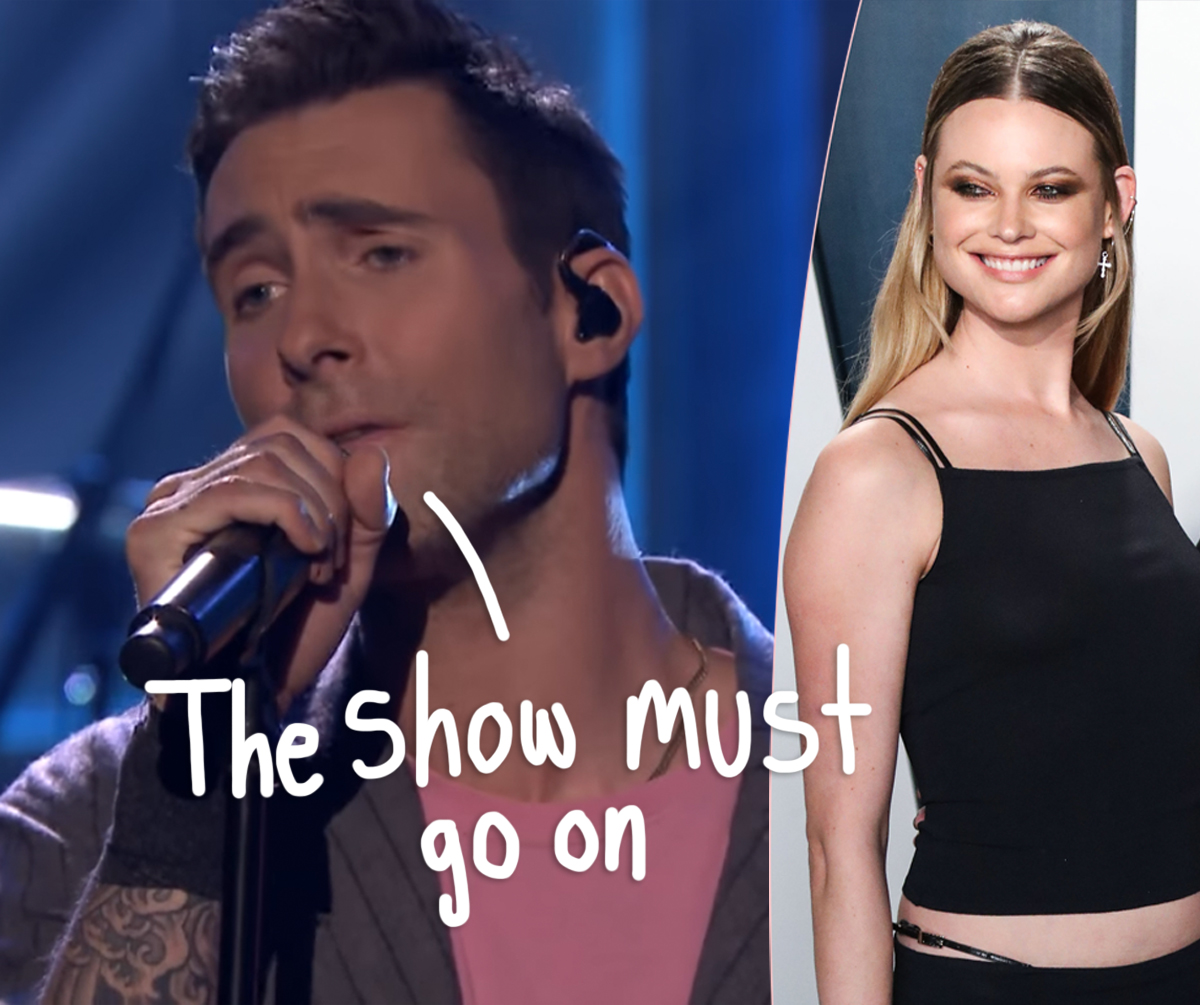