Outkast’s Big Boi is divorced from Sherlita Patton, officially bringing their 20 years of marriage to a close.

In his filing, he said there was “no reasonable hope of reconciliation” between Sherlita and him — noting they’d already separated and were living apart. 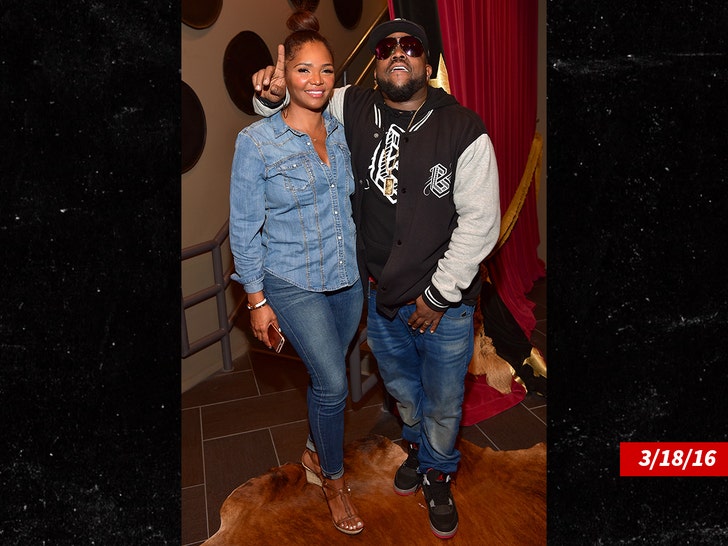 The two agreed to a postnuptial agreement in 2016, in which they divided up their assets and debts, and more recently agreed to a confidential settlement to tie up any loose ends. The exes also agreed to keep details of their finances private.

Both parties are looking to avoid any mud-slinging — as part of the divorce, they agreed neither would make threats of “injury, maltreating, molesting, harassing, harming, or abusing” in any way shape or form.

Translation: Let’s keep this above the waist and amicable. 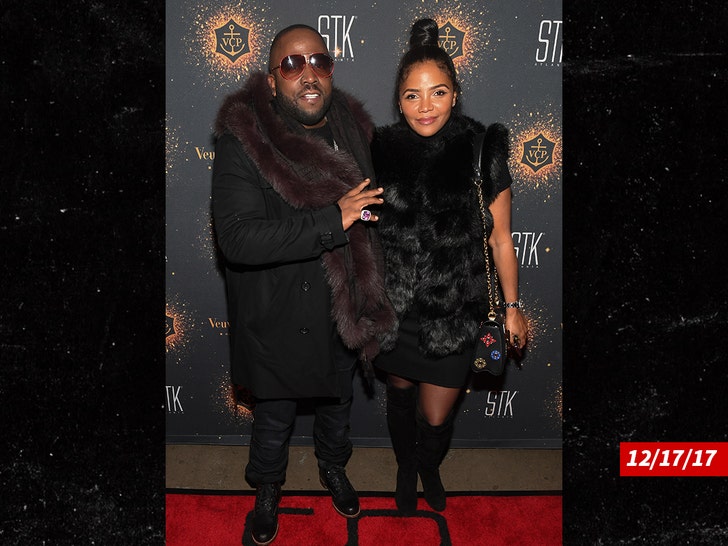 As we reported, Sherlita filed for divorce from the rapper way back in 2013, demanding financial support and full custody. Big Boi responded she wasn’t getting anything without a fight, but the couple reconciled. 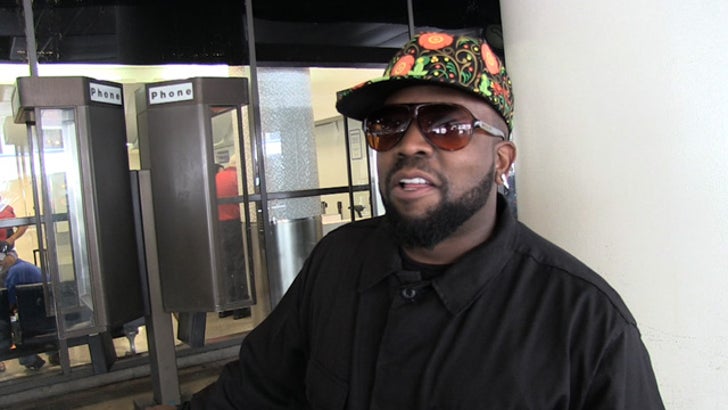 We talked to Big Boi in 2014, soon after the divorce was called off — a move for which he gave God all the credit, and even had some advice for other couples in troubled waters.