Katie Maloney is getting comfortable in her new apartment.

Just over a week after finding a buyer for the $2.59 million marital home she once shared with estranged husband Tom Schwartz, who she filed for divorce from in March, the Vanderpump Rules star shared a series of photos on her Instagram Story in which the interior of her new home was seen.

In the first couple of images shared by Katie, she was seen standing with a woman who helped her get organized as she showed off a white dresser and chest, as well as a painting and other items. 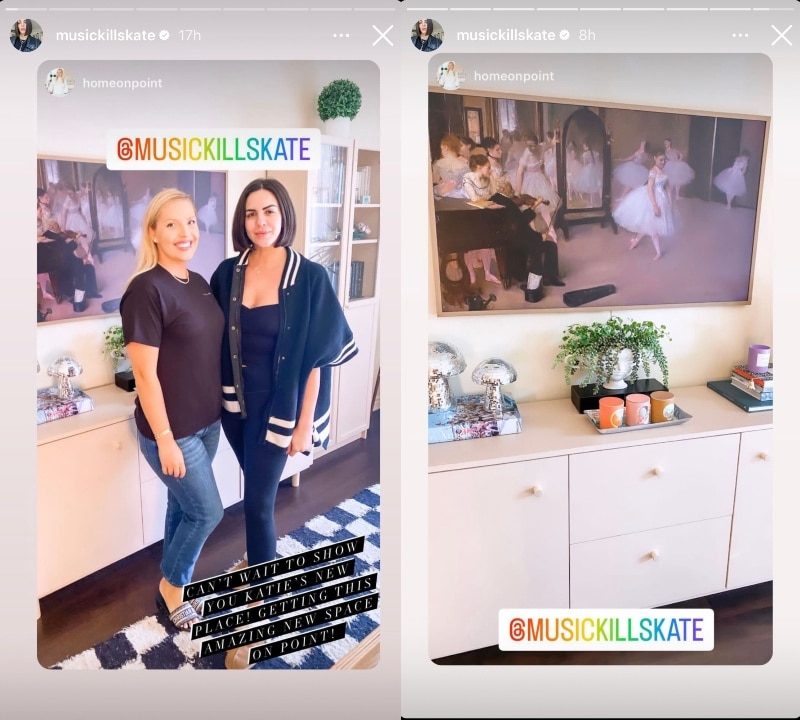 In additional photos, Katie’s bed and a green couch with eye pillows were featured, as well as a series of paintings and a storage area with a plant, mirror, and makeup. 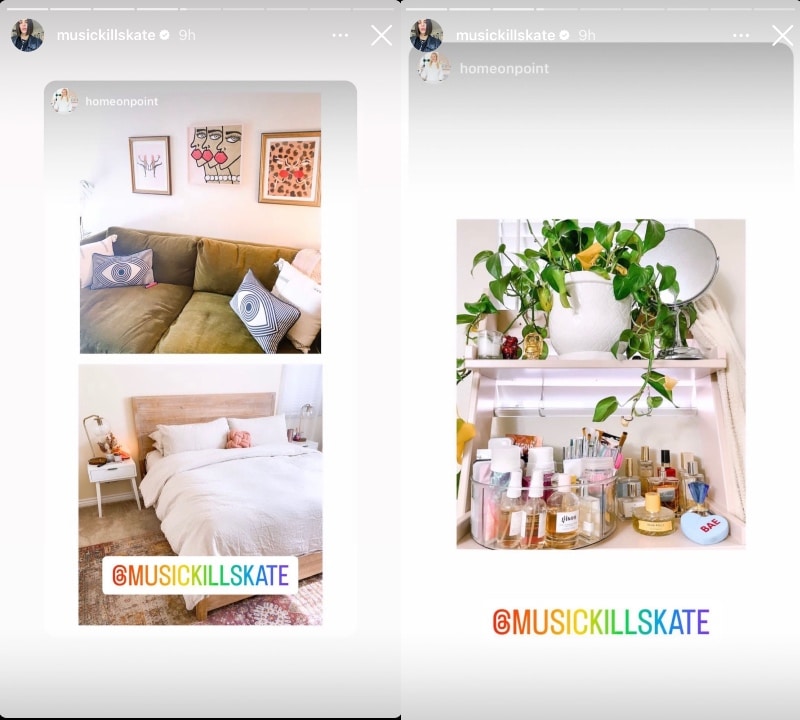 Katie also gave fans a look inside her closet, which was effectively organized with storage boxes, bins, and shelves. 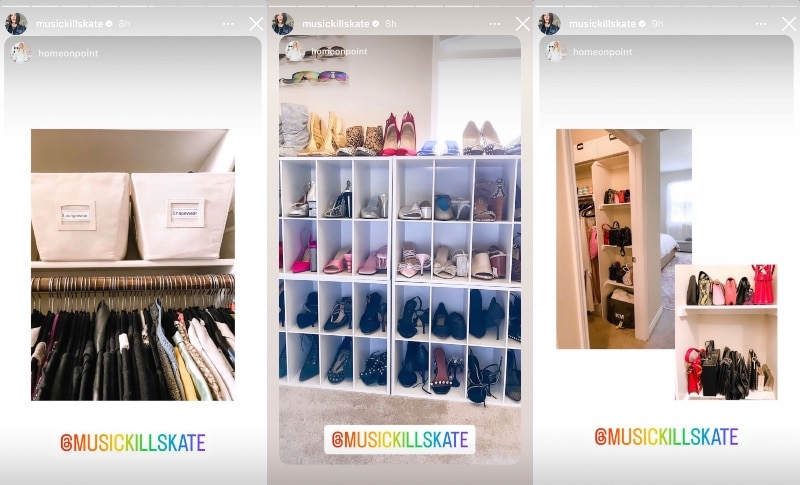 In June, during an episode of her Dear Media podcast You’re Gonna Love Me, Katie said she was excited about creating her “own little sanctuary.”

“[I’ve] been having fun planning what I want it to look like, what I want the vibes to be,” she explained, stating that she hoped her new place would have a “relaxing” aesthetic with “lots of plants, kind of an Art Deco-y, chic, colorful vibes.”

“I want it to feel fun but also peaceful,” she noted.

As Pump Rules fans may have heard, Katie and Tom listed their Valley Village home for $2.75 million in June, just over three years after purchasing the 3,593-square-foot property.

The home’s sale is currently listed as “pending.”

While speaking of his split from Katie last week at the opening of Schwartz and Sandy’s, Tom admitted to struggling with his and Katie’s split but said they’re in a good place as friends.

“It was very painful, no one loves getting divorced. But I think we might be some of the best divorcees ever. We still have an incredible friendship,” he revealed. “We still have a great bond, we still text, talk, we have joint custody of the dogs. It’s really good. There’s zero animosity, it’s not awkward, there’s no tension.”

Vanderpump Rules season 10 is currently in production and expected to begin airing on Bravo later this year or early next year.

Lilly Disappoints All Around But Here's When I Would Invest 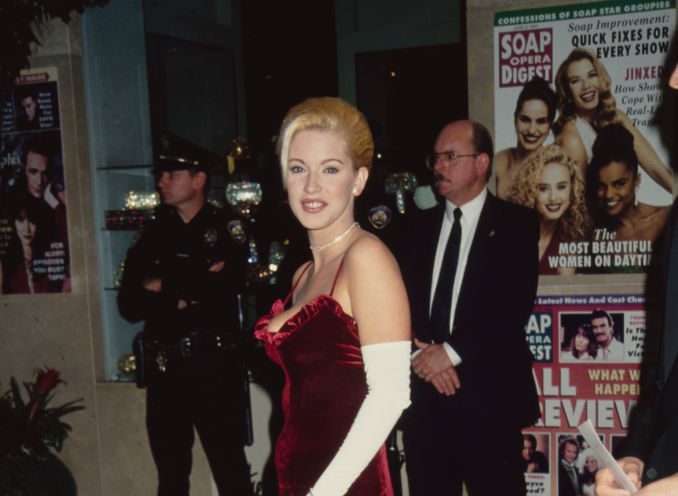