Quality Control Music artist Duke Deuce got into a shootout on Live.

Duke went on Live and while people hopped on to watch him chat, he could be heard saying, “Come outside and f*ck with me, Peppertree. Ain’t on none of that bougie sh*t, ain’t none of that Hollywood sh*t.”

Gunshots are then heard and the rapper can be seen running before he takes cover behind a vehicle.

The rapper is best known for his song “Crunk Aint Dead.”

“I think people are really enjoying ‘Crunk Ain’t Dead.’ The remix, too,” Duke told Complex recently. “That thing’s been making a lot of noise. It’s gotten a ton of attention. The remix came together pretty easily. I wasn’t sold on the idea, but my team really wanted to do another version. We got Project Pat on there, and he got Lil Jon. It’s a blessing being on a track with some Memphis legends. Getting the OGs on my track was a big goal.”

RAPPER GETS INTO SHOOTOUT ON LIVE 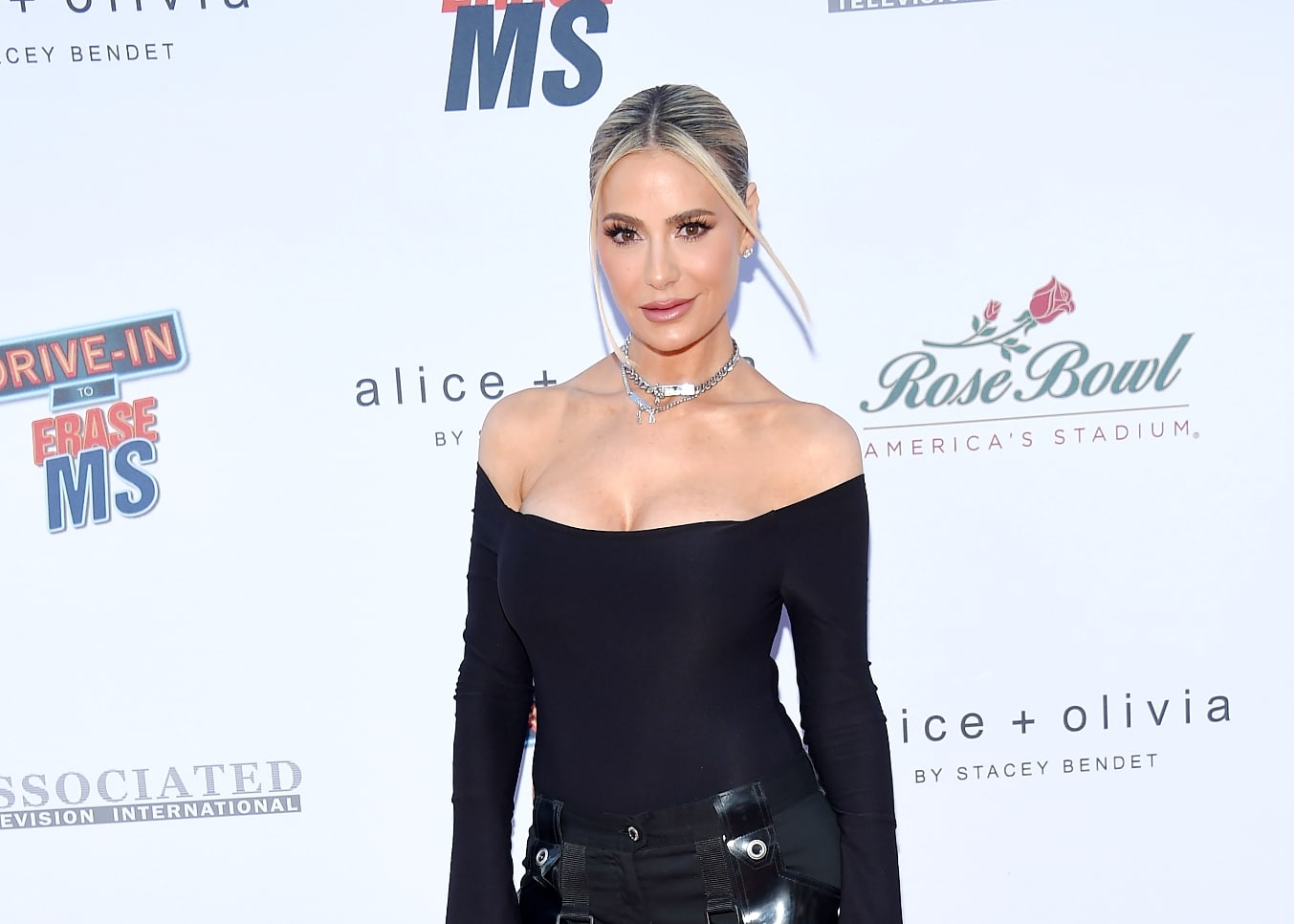 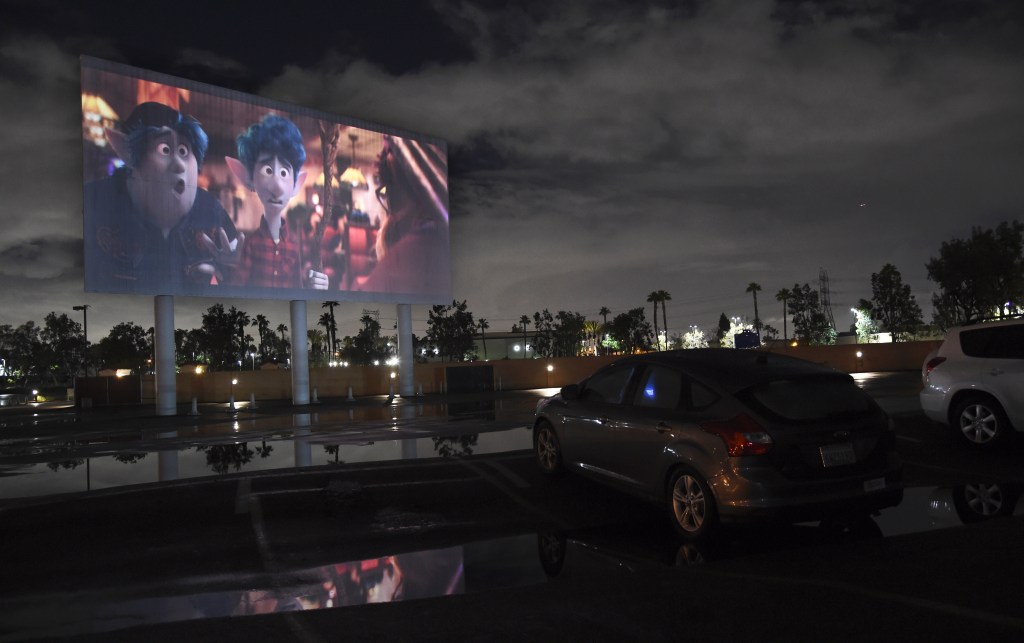