A popular rapper linked to hip-hop heavyweights Tupac Shakur and Ice Cube has reportedly died after being fatally shot at a Seattle Gas Station, MTO News has learned.

King County Sheriff’s Office spokesperson Sgt. Tim Meyer confirmed a shooting victim had died overnight on Saturday – but no official confirmation has as yet been given of the shotgun victim’s identity.

The gunman is reportedly still at large, with KCSO describing it as an “active scene”.

But the news of Gonzoe’s death went across social media after MTO News confirmed Ice Cube and 2Pac affiliate Gonzoe was shot and killed near a Seattle-area gas station.

So what happened? According to one of Gonzoe’s closest friends, the rapper was “set up” by a woman. Details of Gonzoe’s alleged set-up were leaked from one of his close friend, Phalos Angeles.

In a podcast interview with All Viral Access Media, Phalos claimed that Gonzoe was set up by a woman whom he “curved”. Phalos explains, “women aren’;t used to getting curved, or be put on the back burner. [Gonzoe] did that and she set him up.”

F1 Hungarian GP: Verstappen and Hamilton down the field after red flag – live! 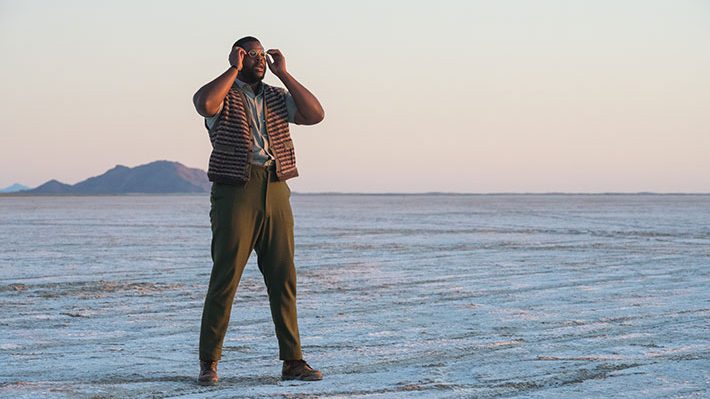 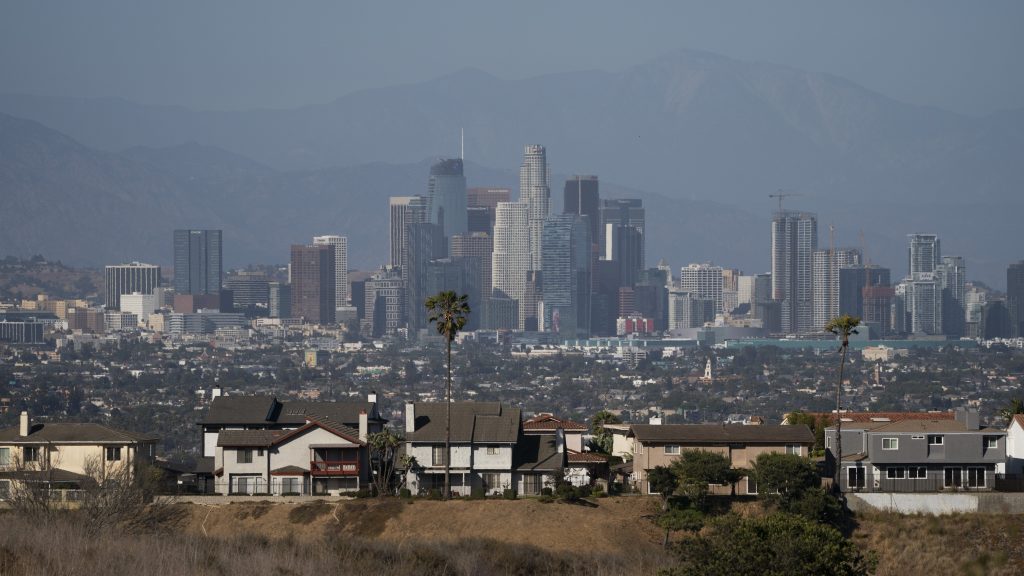