Atlanta Rapper Trouble Has Passed Away, Cause Of Death Is Murder

Atlanta rapper Trouble is dead, he was shot and killed in his car last night according to reports reaching us at Dreddsworld.

He was only 35 years old.The rapper’s sister has confirmed his death on social media. Condolences to his friends and family.

In April 2011, Trouble released his debut mixtape December 17th, which was placed at number 23 on Complex magazine’s The 25 Best Mixtapes of 2011. The mixtape included the song “Bussin,’” which featured rappers Yo Gotti, Waka Flocka Flame and Trae tha Truth on the remix.

In August 2011, Complex included Trouble in its “15 New Rappers To Watch Out For” list. In 2013, he was also included in XXL magazine’s “15 Atlanta Rappers You Should Know” list.

In 2016, Trouble appeared on rapper YFN Lucci’s single “Key to the Streets,” which peaked at number 70 on the Billboard Hot 100.

In March 2016, Trouble And labelmate Veli Sosa Filmed a music video in North Carolina Titled “Straight Out” from his 2016 mixtape Skoobzilla And “Like A” Which features ReeseDaGreat, Who is also signed to DTE. The Videos Were filmed By Director LookImHD and Guest stars Big Bank Black as a cameo in the videos, which a snippet was later posted on Instagram.

Considering babysitting candidates can be stressful; here are some tips 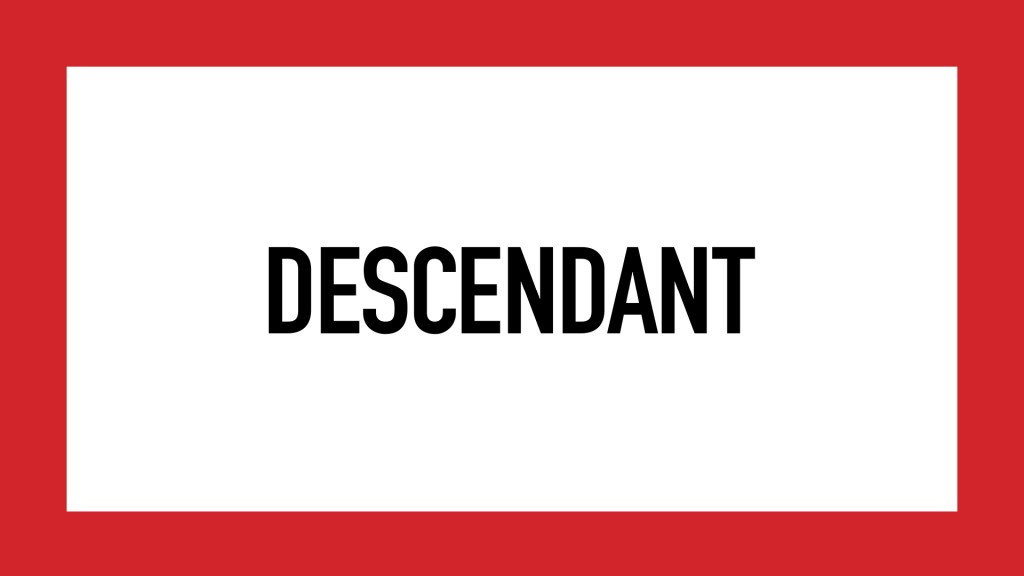 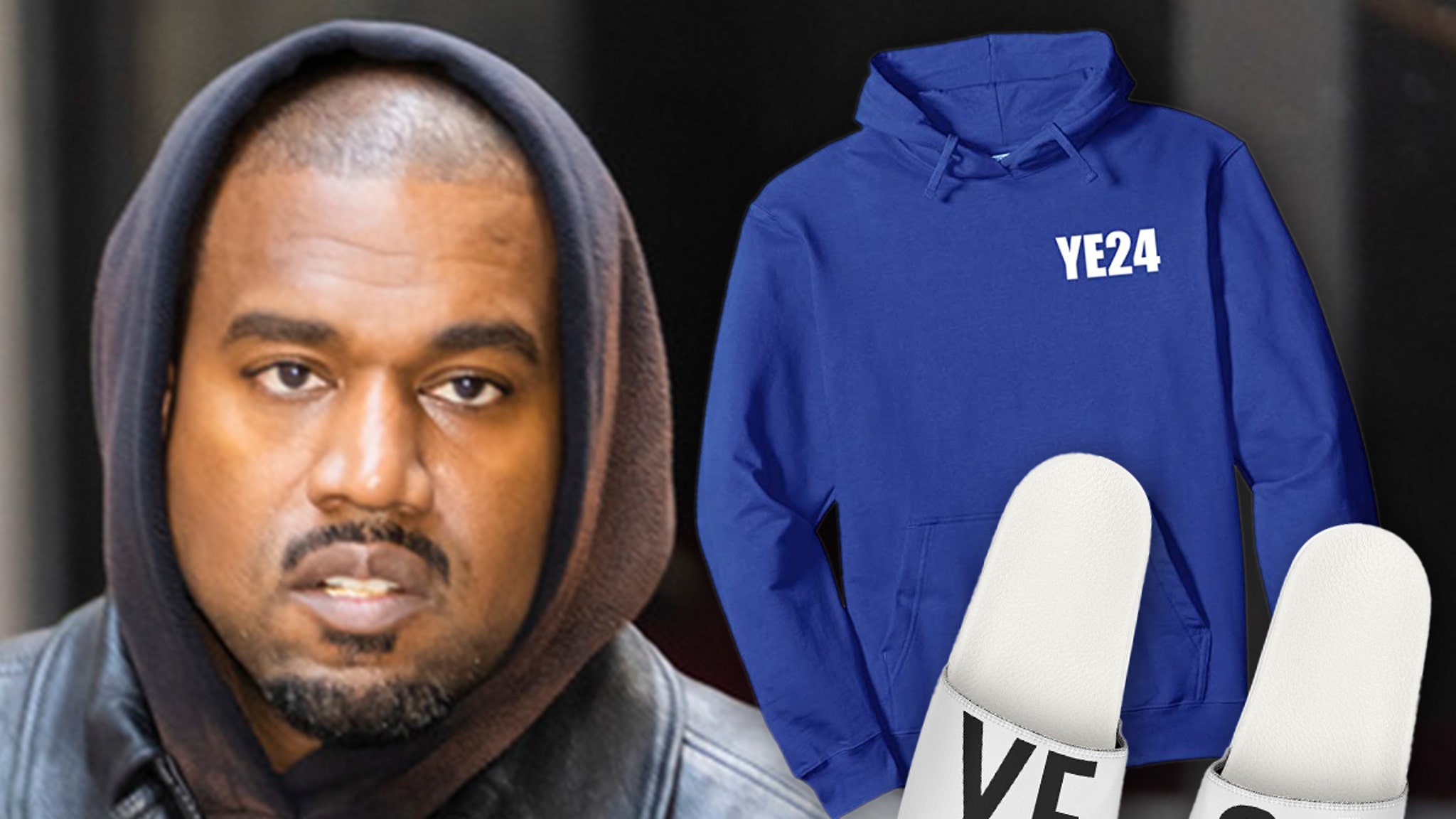 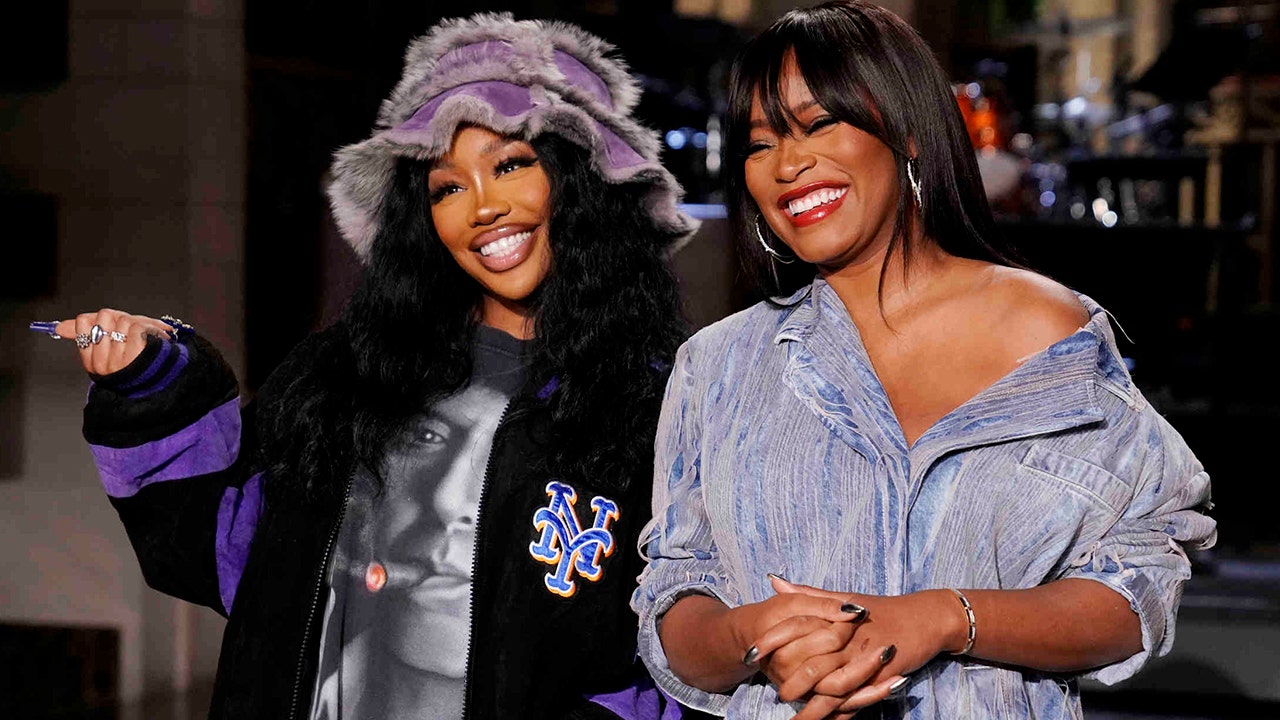