“Real Housewives of Atlanta” star Sheree Whitfield has been filming for the show’s upcoming season, and longtime beau Tyrone Gilliams will be joining her on camera for the first time … after being on non-speaking terms for months.

Sources with direct knowledge tell TMZ … the two recently filmed multiple scenes together, including the season finale, in which Sheree hosts a fashion show. 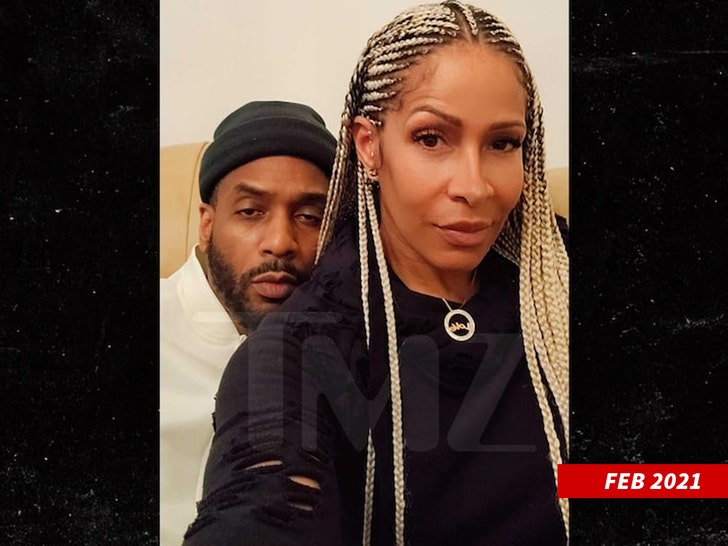 Having Tyrone on is a big deal for the reality series … as you’ll recall, the couple had serious bad blood after Sheree allegedly tried to spring a camera crew on him back in November … he was on home confinement at the time and wasn’t able to leave the house for any reason — filming included.

Tyrone had his attorneys fire off a cease and desist to NBC, Bravo and production company Truly Original … asking to scrub every trace of him from ‘RHOA’ footage, social media posts, and advertising that used his name.

Recently, Tyrone and his attorneys were able to hash out a deal with Truly, which led to him filming mid-February. Now that he’s off home confinement, he was able to shoot with Sheree and the other ‘RHOA’ cast members in ATL.

This will be the first time Tyrone appears on camera for the show … their relationship was spotlighted in seasons’ past … they were together while he was locked up, which made for an interesting story arch.

Why Inflammatory Hair Disorders Are A Major Problem for Military Veterans?