Heather Dubrow reacted to a video Noella Bergener recently shared of her game room on Instagram on Watch What Happens Live on Wednesday night.

After Noella seemingly proclaimed her redemption as she posted a clip in which a stack of Cards Against Humanity cards was seen in Heather’s kids’ game room, the Real Housewives of Orange County cast member reacted to the post while also shading Noella as the “worst tipper,” revealing who is the best, and more.

“It’s a very interesting clip that she posted and I can’t wait to talk about it at the reunion,” Heather teased on the February 16 episode of WWHL. “It’s from my YouTube channel.”

Although Noella felt that showcasing the CAH game in the room would prove that Heather wasn’t as offended by the Pride-themed CAH game she gifted her 17-year-old daughter, Max, as she suggested, Heather told host Andy Cohen that there was more of the story to be shared.

“See here’s the thing: When you have the truth and honesty and authenticity on your side, it all kind of works out appropriately and when you’re looking for some sort of smoking gun, we’ll see how it pans out,” she explained.

Then, during a game involving the RHOC cast, Heather picked Shannon Beador as the “best tipper” while naming Noella as the worst.

As the game continued, Heather named Gina Kirschenheiter as both the most reckless spender and the cast member who should designate more of her budget to wardrobe improvements, even though she “[loves] her.” She also said that Emily Simpson was the “most generous” and the person she’d trust the most to manage her money.

When a virtual audience member then questioned Heather about whether she regretted giving in to Gina’s request to allow Noella on their trip to Cabo, Heather said she had to say “yes” to Gina because she’s “so sweet” and “really amazing.”

“Gina’s someone who, like, takes in puppy dogs and just, like, wants to take care of everyone,” Heather explained on the WWHL: After Show. “And I wish the trip ended differently. But unfortunately, you didn’t see a lot of things that happened that wasn’t shown. We had a lot of fun in Cabo before she showed up. So that was kind of worth it.”

According to Heather, Gina deserved all the support as she launched her skincare line, even from Shannon, who appeared less than enthused. And when it comes to Shannon potentially being jealous of Gina, Heather admitted her behavior was a bit suspicious.

“I think at some point, it’s like, thou doth protest too much,” she stated.

Regarding her own issues with Shannon, Heather looked back at her intense threat against her co-star by suggesting that her stern warning was the result of her theatrical background.

“I tend to lean towards the dramatic and there was a little bit of champs on board,” she noted. “But I feel like my initial reaction to everything that happened was something that the audience doesn’t completely understand and again, when we get to the reunion, I think maybe it will become clear. Maybe not. We’ll have to see.”

Also on the show, Heather told Andy it was important for her to normalize the conversation surrounding gender identity and sexuality amongst families when she returned to the show.

“When we talked about me coming back, one of the things I said to you was, ‘We’ve got these four kids with different genders, different sexualities. This should be a normal conversation in all kinds of homes across our country, and we want to help normalize that.’ So it makes me really proud!” she shared.

The Real Housewives of Orange County season 16 airs Wednesdays at 9/8c on Bravo. 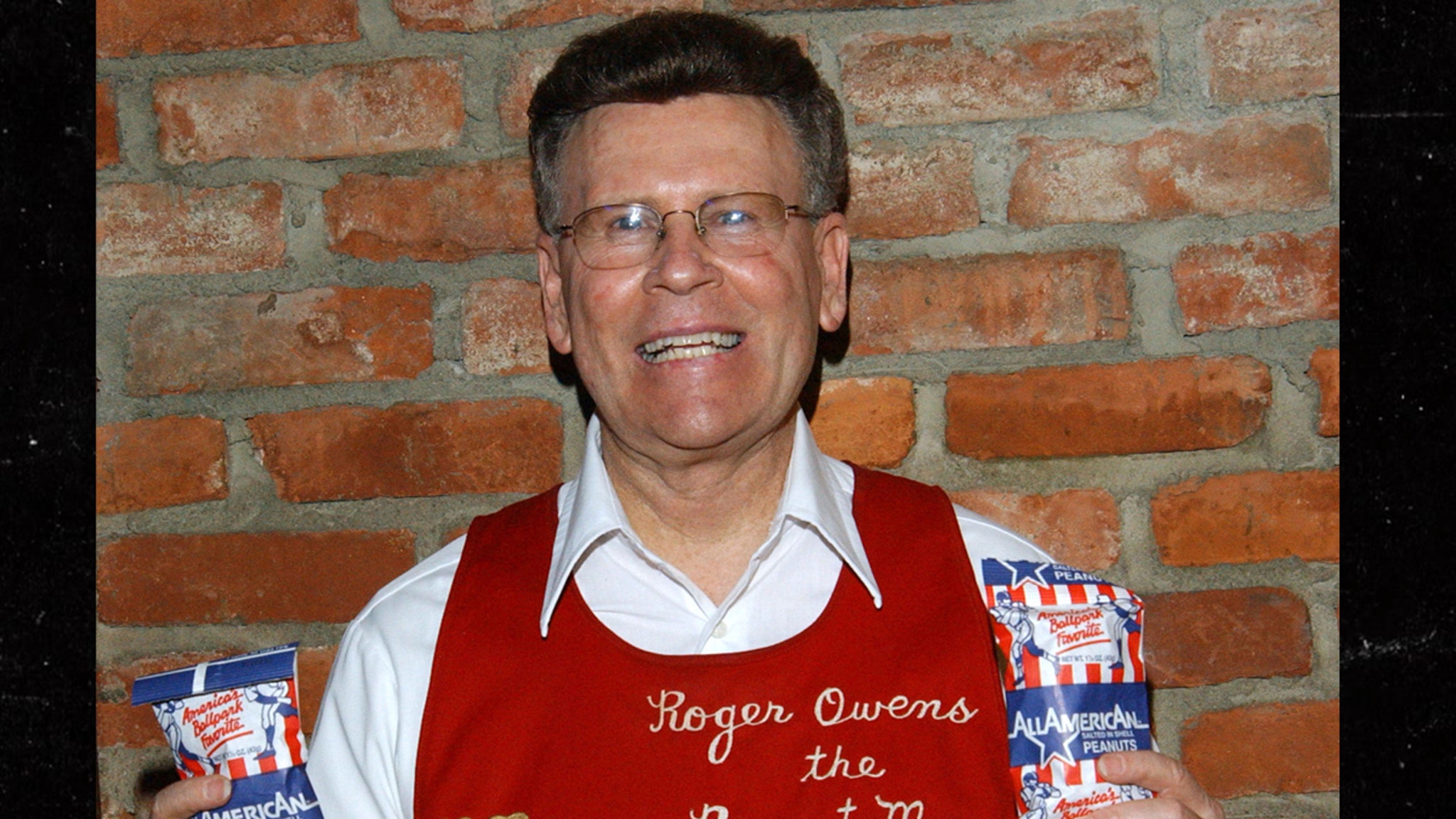 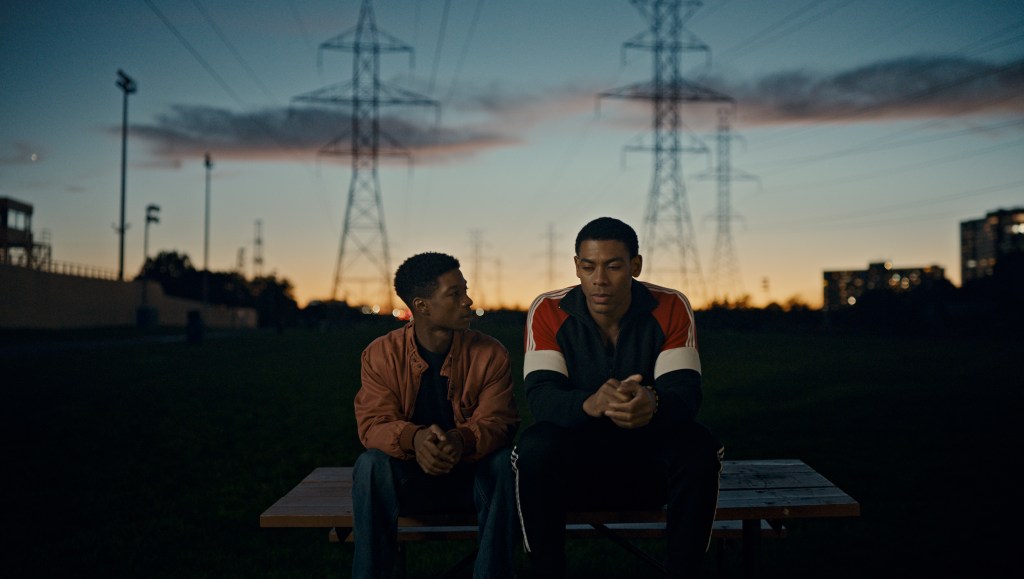