Rick Ross says he’s trying to get Freddie Gibbs and Jeezy to end their beef.

“It’s him having to sit down with Jeezy and putting that in the past,” Ross told Rap Radar.

He continued, “I’m not sure that it’s happened yet. But most definitely, That was a conversation I had with Freddie Gibbs, because once again, you gotta appreciate when a brother reach out to you and believe in your gift, brother. That’s what it’s about. As a boss, a CEO, you’re not obligated to owe nobody to sign nobody. Homie seen your vision, he believed in you. That’s what it came down to, that’s what I live by, and that was some of the advice I gave homie.”

Earlier this year, Gibbs was asked whether the air between him and Jeezy would ever be cleared.

“Maybe. Maybe. I don’t see it as a big deal. Ain’t nobody dying. Nobody get shot. Ain’t nobody get hurt, so it ain’t nothing like that,” Gibbs told Vulture. 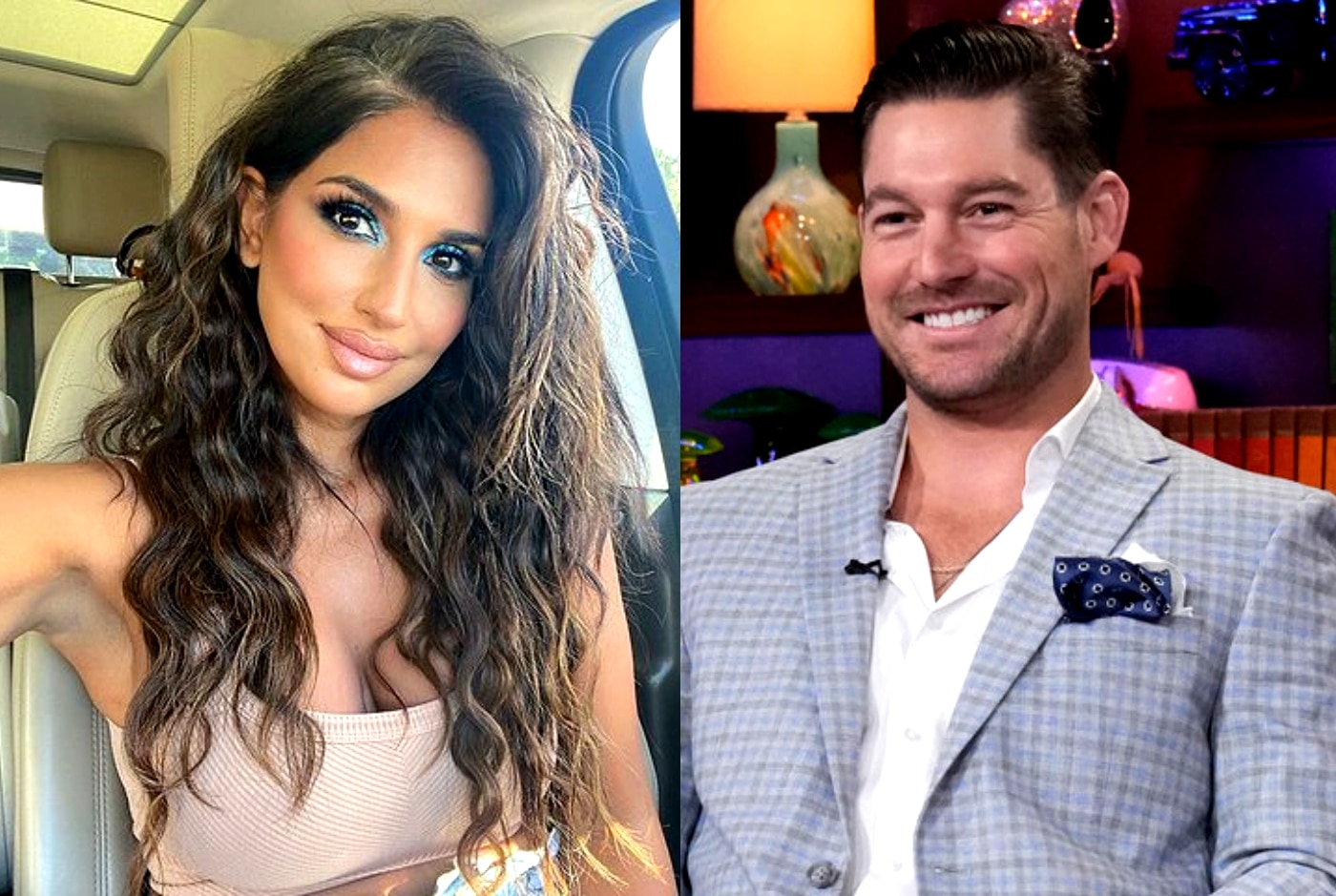 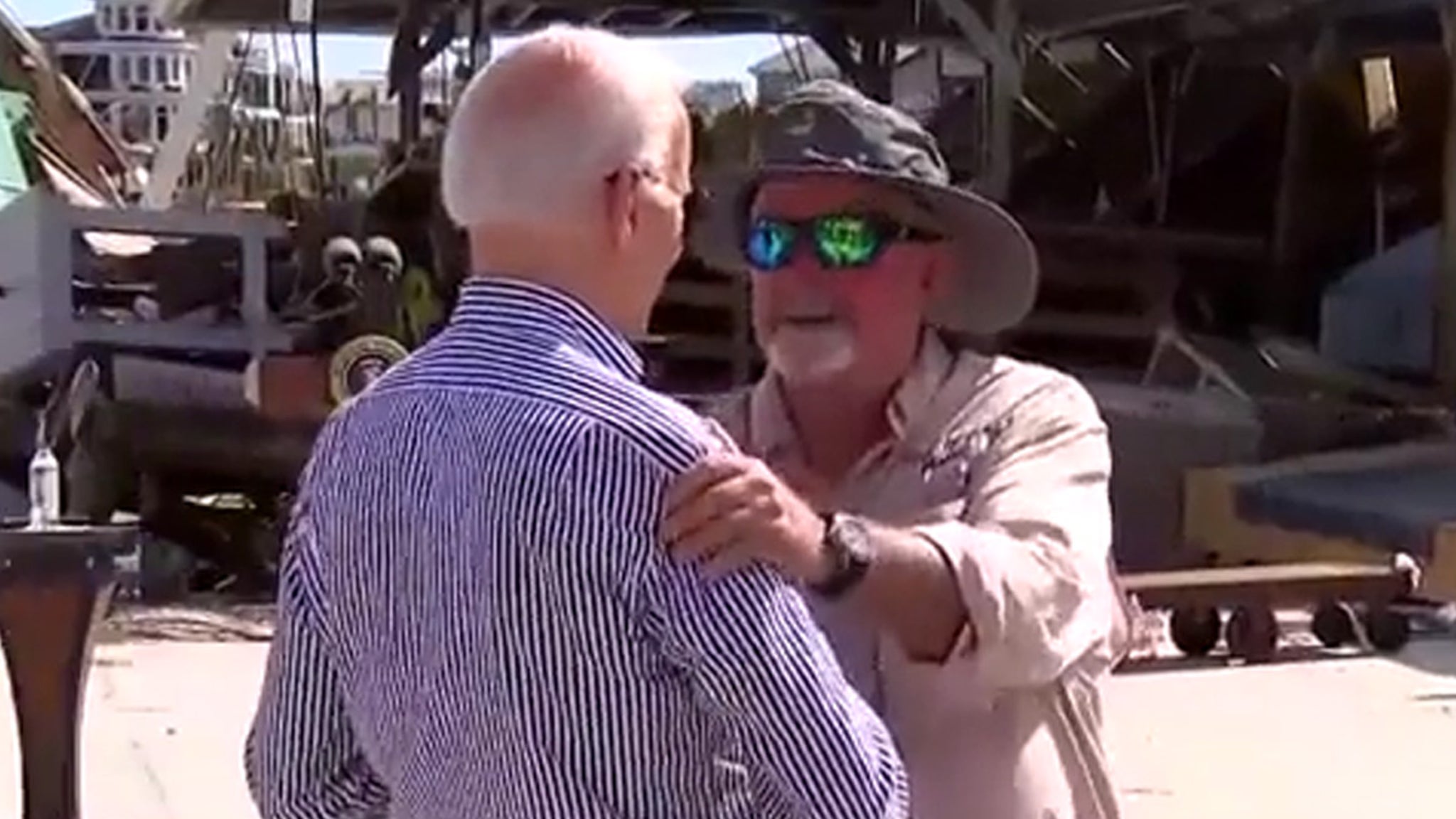 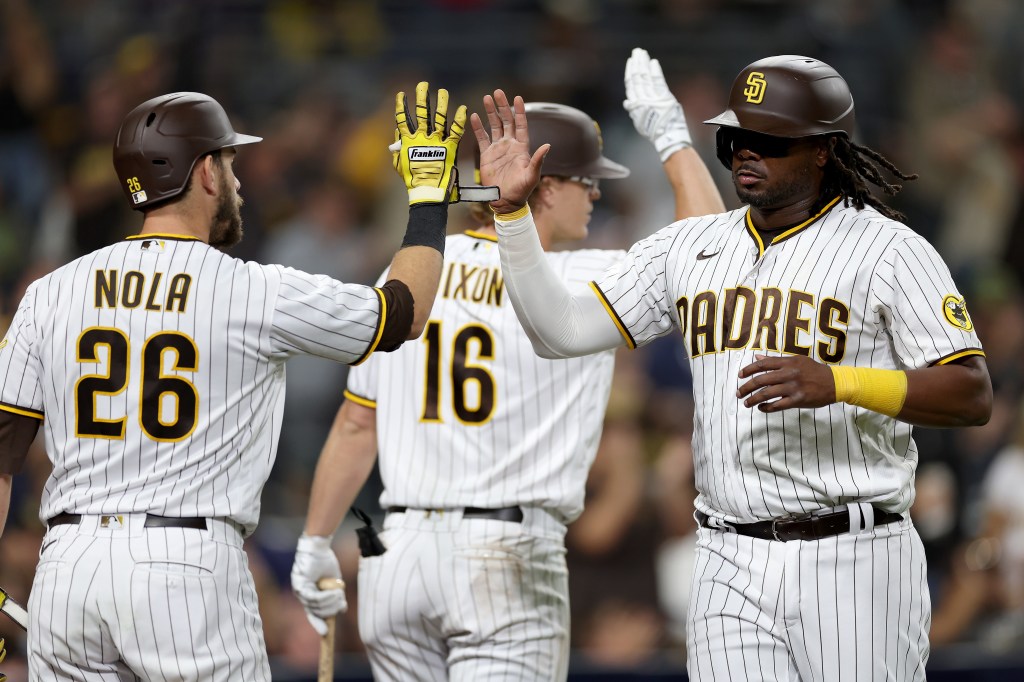