The Rolling Stones are reportedly set to release their first new album of music in 18 years next summer.

The news follows the death of longtime band drummer Charlie Watts in 2021. The legendary rock band spent this summer performing at numerous venues across Europe in honor of their 60th anniversary as a group.

“I’m told Mick Jagger, Keith Richards and Ronnie Wood teamed up in New York over the past fortnight for recording sessions, alongside a raft of world-class session musicians to complete the initial recordings for their first output of original material in 18 years,” a source close to the band told The Sun on Monday.

The source added, “After Charlie’s passing there was some uncertainty about what to do next. They had stadium dates scheduled so pressed ahead, but afterwards it wasn’t clear what the future looked like. But now they’ve had time to reflect; they all feel it’s the right thing to keep doing what they’ve always done as a band, make new music and hopefully hit the road again to perform it to their fans.”

Jagger, 79, made the announcement on social media. “I’m so sorry we’ve had to postpone the Amsterdam show with such short notice tonight. I have unfortunately just tested positive for COVID. We aim to reschedule the date ASAP and get back as soon as we can.”

The Rolling Stones will reportedly release their first album of new music in 18 years next summer.
(AP)

Jagger posted a photo on Twitter of a smiling Watts seated behind a drum, while lead guitarist Keith Richards shared a picture of a drum set with a hanging “Closed” sign.

Having joined the Stones in 1963, Watts ranked just behind Jagger and Richards as the group’s longest-lasting member.

Will Mendelson is an entertainment editor for Fox News Digital. 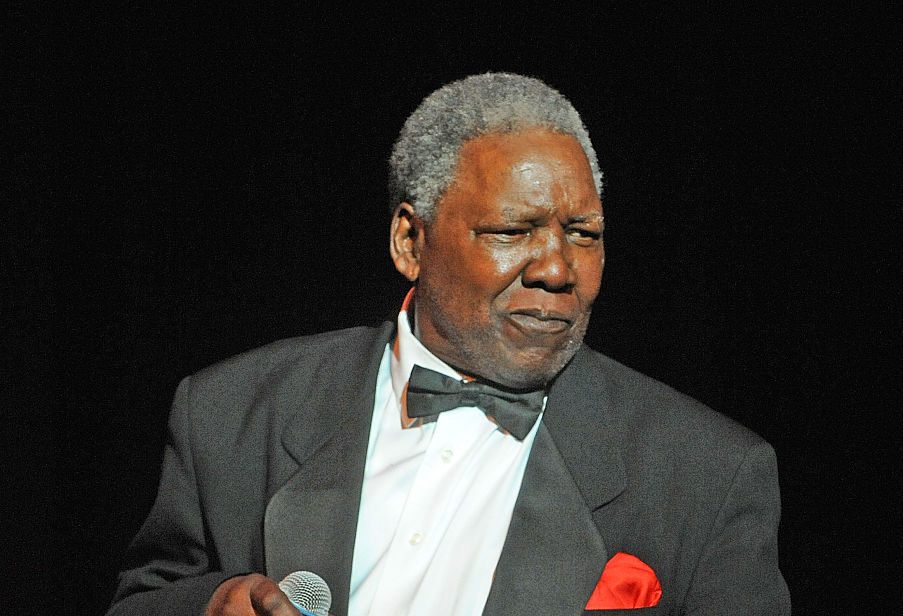 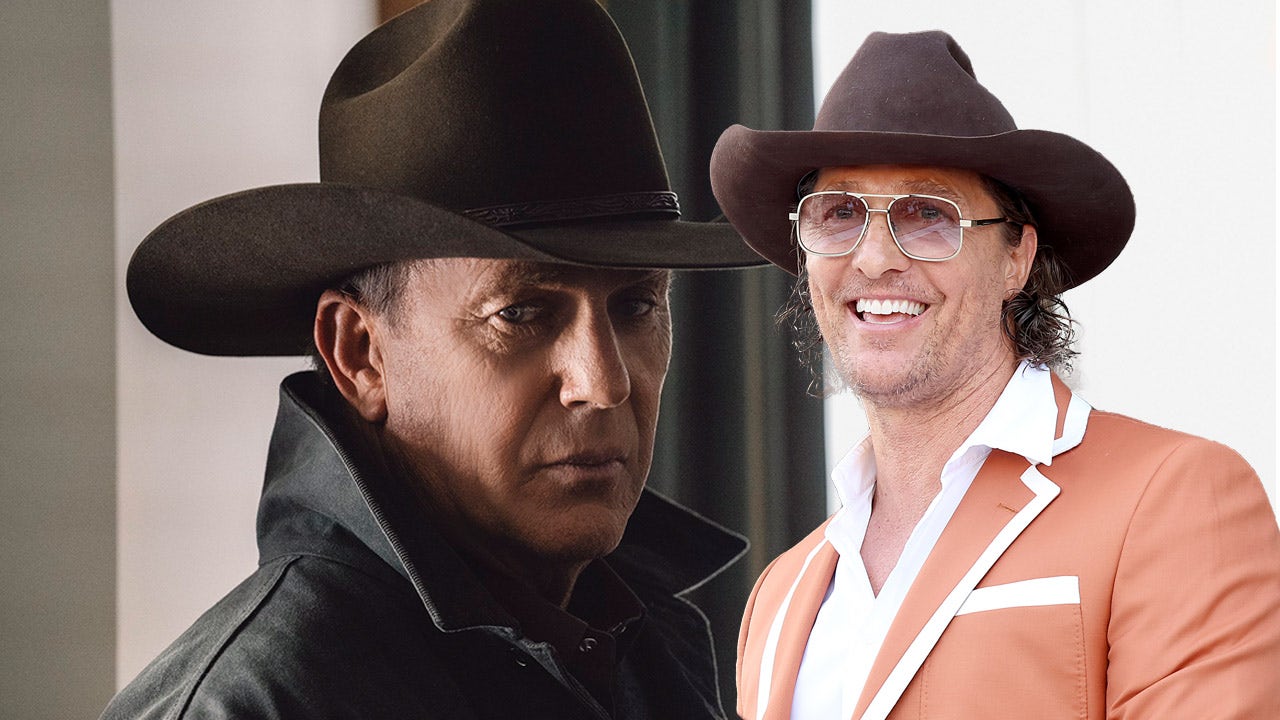